Day Three: A Variety of Trails

The weather wasn’t the best today so Jeffrey decided to visit a number of places taking our guest, Juliane, on some smaller hikes. For example: they hiked to Arethusa Falls, wisely taking the lovely Bemis Brook Trail on the return. They then headed over to the Sugarloaves hitting the Middle Mountain. On their return from that, they decided on making the loop on Trestle Trail. Fortunately the crossing was easy this time — that one can be dangerous during times of even moderately-high water. Being that there was still time left in the day, the duo walked on part of Maggie’s Run, but the traffic sounds, being so close, really detracted from the experience. Check out these photos Jeffrey took of the day. 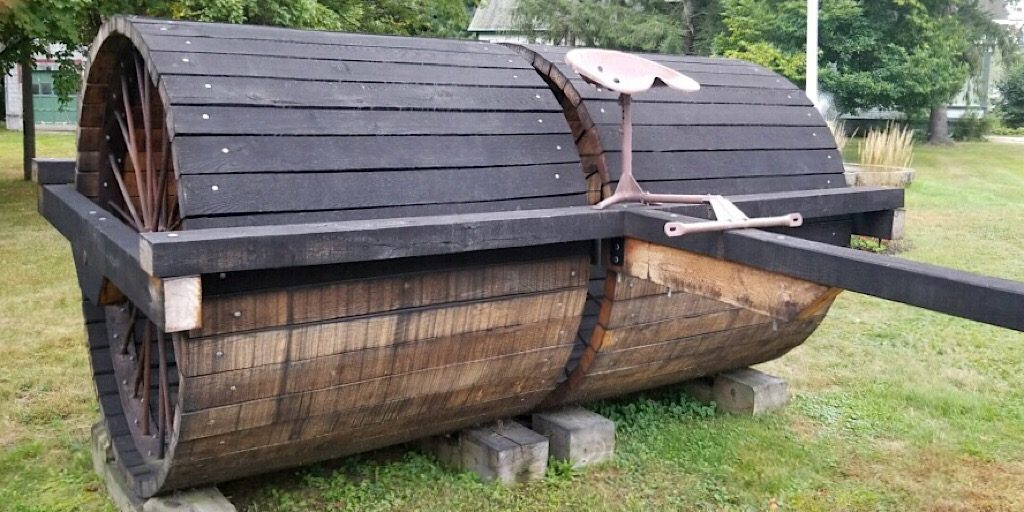 Before they plowed roads, rolling the snow flat was a real practice. This Bartlett Snow Roller was used in Intervale. 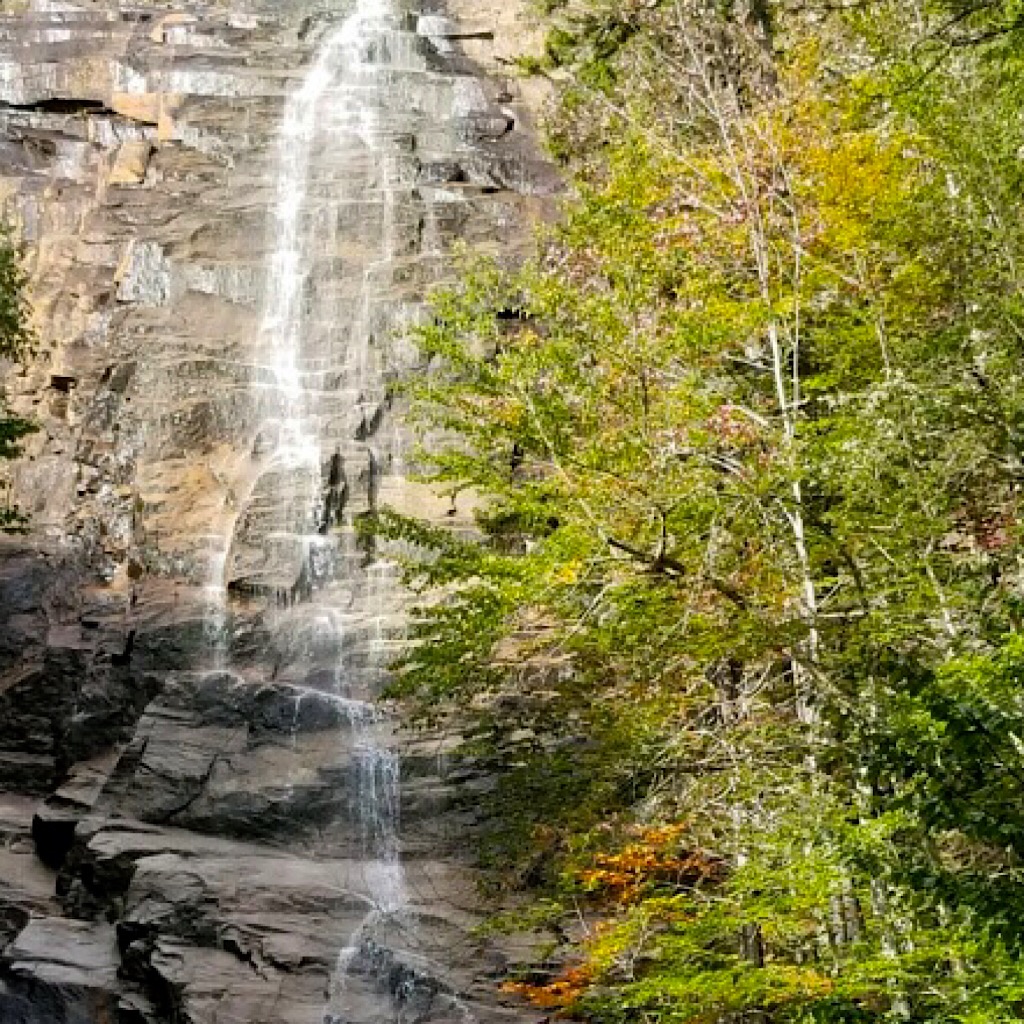 At 140 feet (43 meters), Arethusa Falls is the second highest waterfall in New Hampshire. 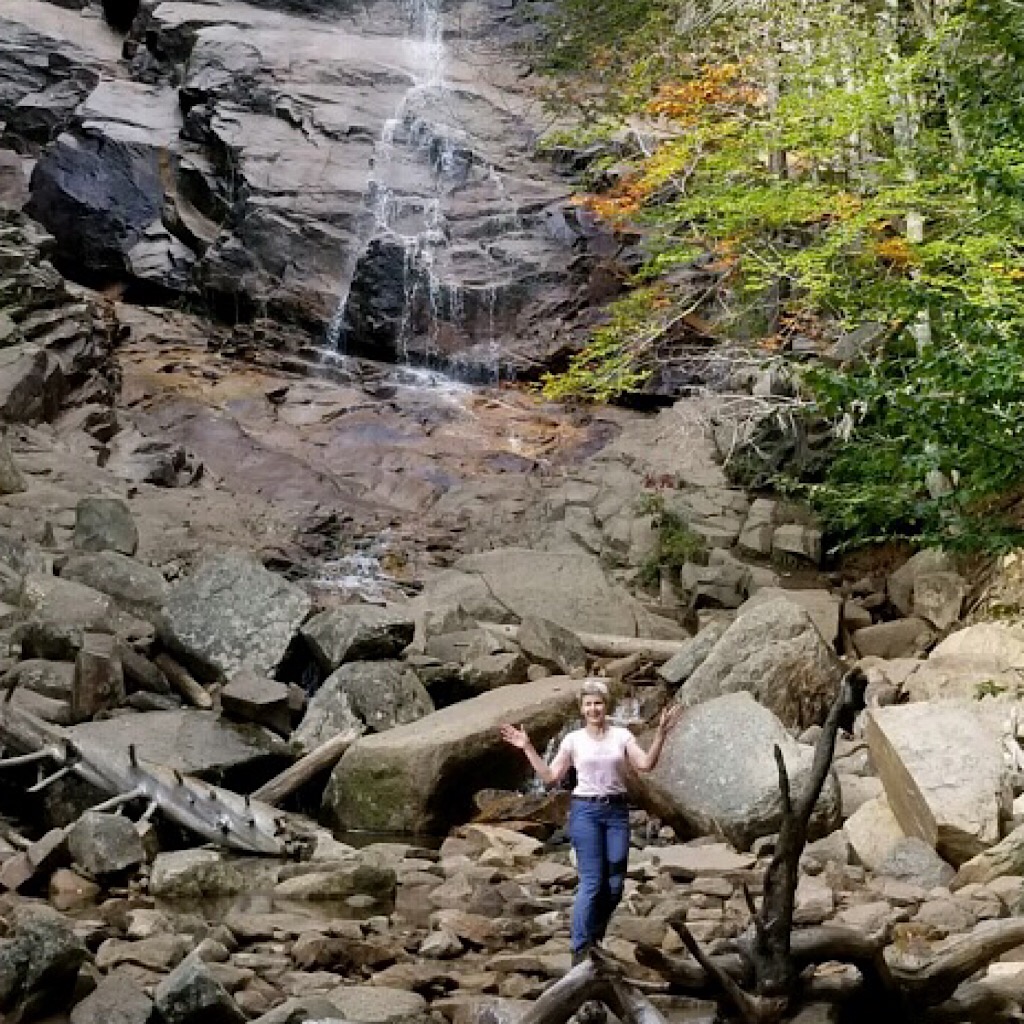 Juliane in the foreground, dwarfed by the massive fall behind her. 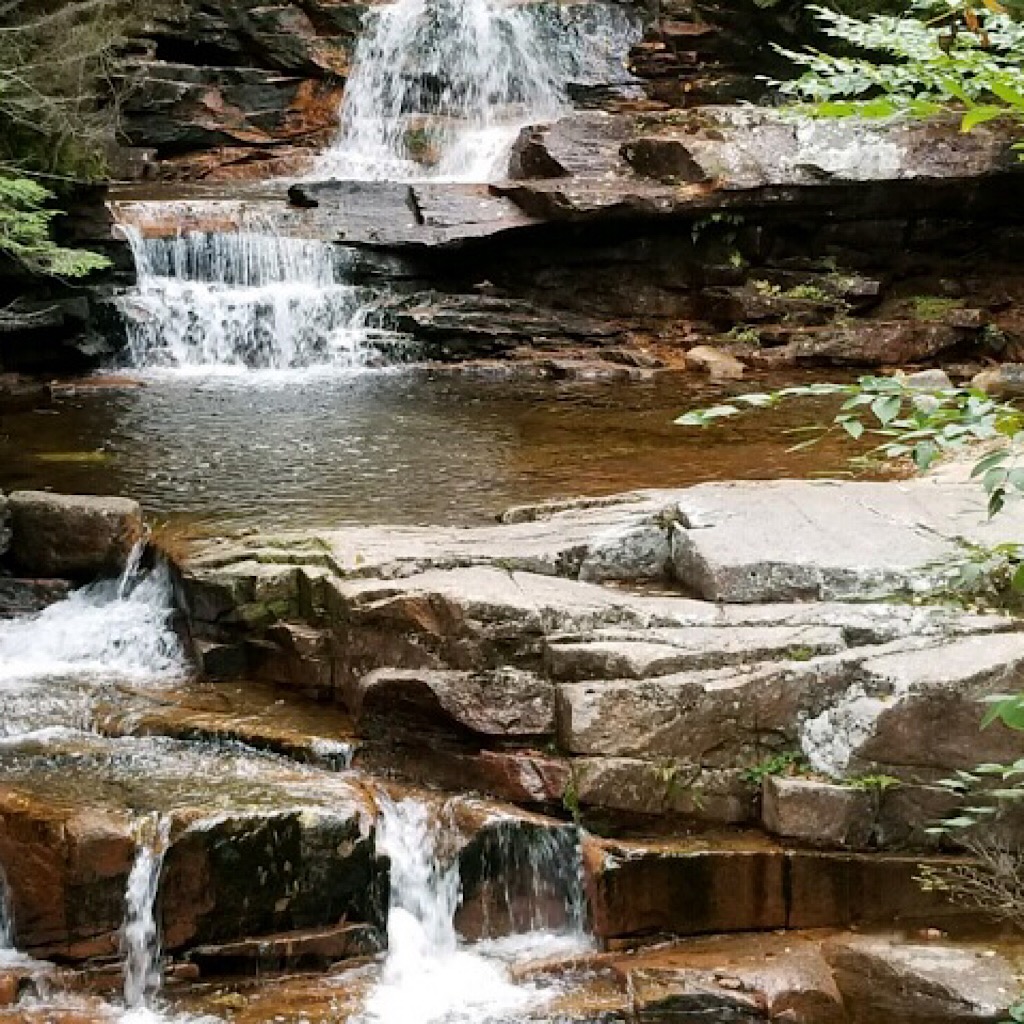 Water from the falls flow out of Bemis Brook. 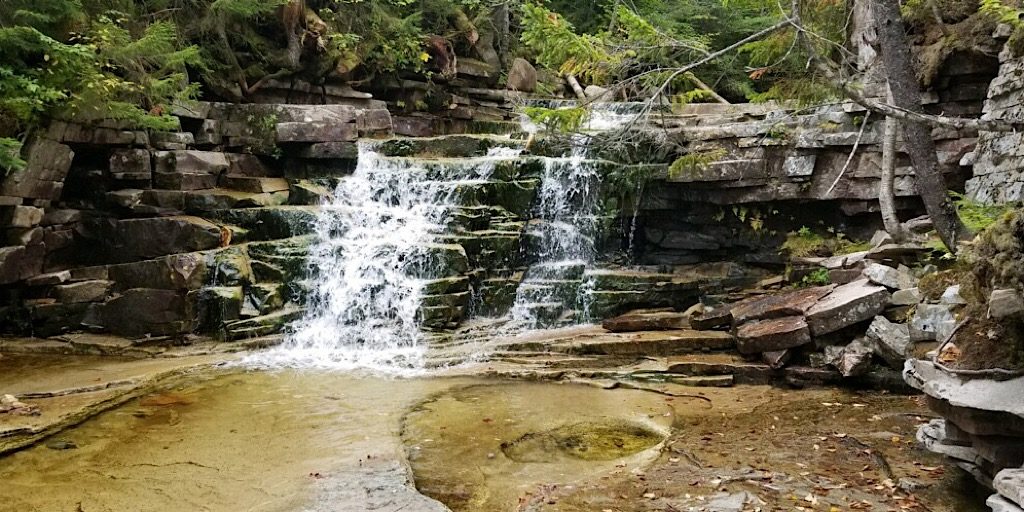 Such a pretty trail. 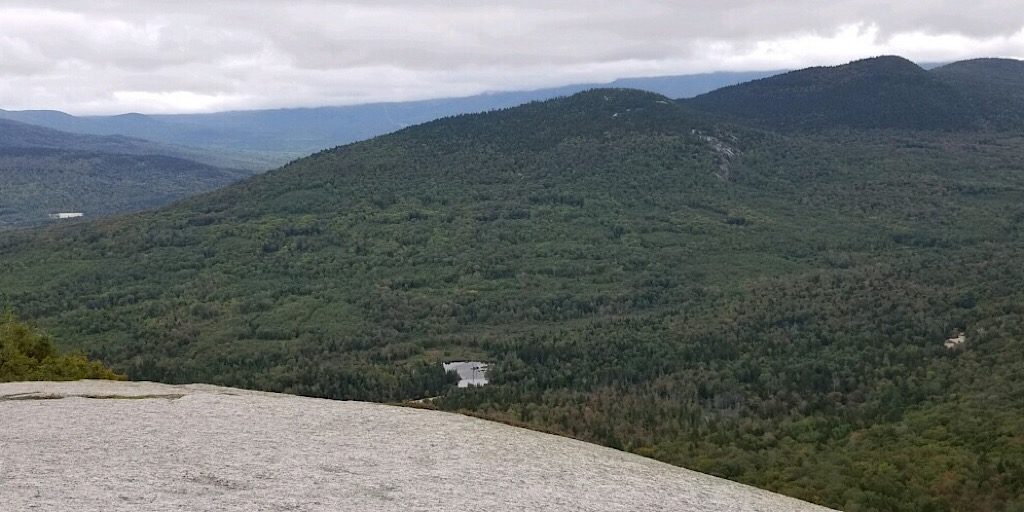 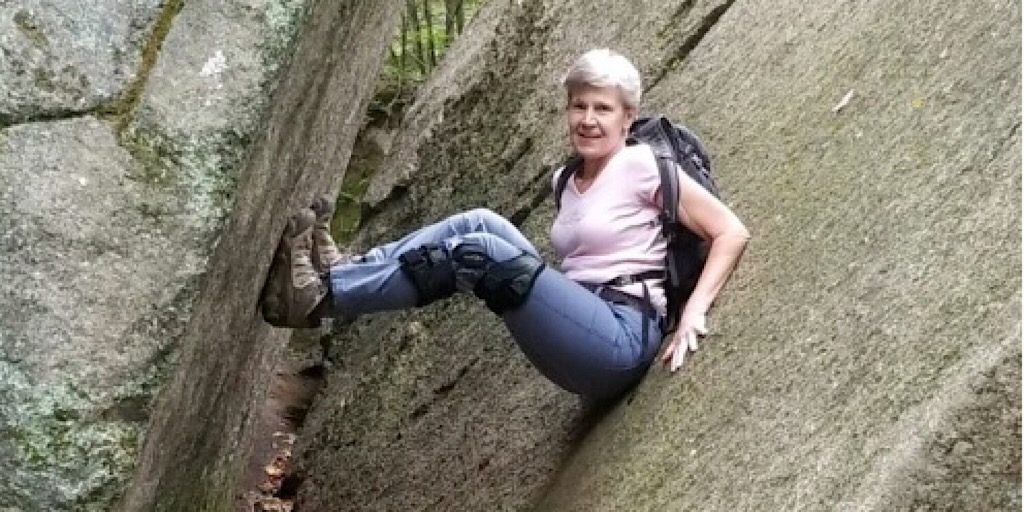 Trying on the squeeze. 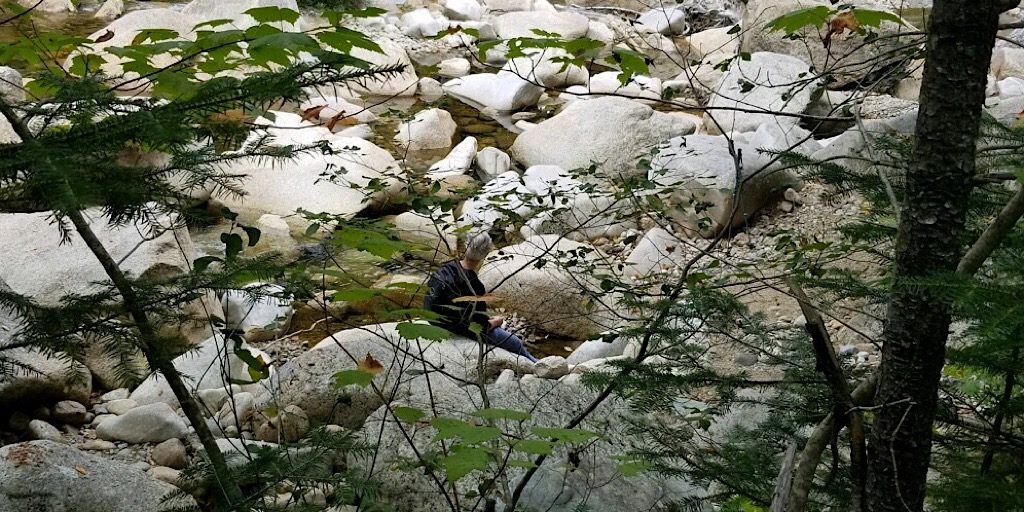