On the sixth Tuesday of every month people admit that hiking Mt Washington is easy-peasy. At every other time it’s a tad challenging, at least on some physical and/or mental level. Sure there are people that make it look easy, and a good lot can hike it twice, back-to-back, without suffering that satisfying feeling of wooden quads the next day, but for most mere mortals, the 6288-foot Mount Washington requires some effort, produces some sweat, and makes you think, wow/whoa. But when you’re standing at the summit, that feeling becomes a well earned pat-on-the-back. You did it, it says. You glow from within, a weary satisfaction. Around you tourists from the train and the Auto Road’s cars and shuttles can see you’re different. They give you some space. They see the pack, the worn look and squinting eyes. They murmur to each other: “That’s a hiker,” they say in hushed tones, adding, “they just hiked up this thing,” whispered in awe. They’re a little puzzled by you. Part of them wants to feel sorry for you, if only you didn’t look so darn happy. They don’t get you — you’re a contradiction.

“Tougher than expected” is the response we got when we asked our returning guest his thoughts about the Monroe-Washington hike he just did under the watchful yet encouraging eye of Redline Guide Mike Maciel. We spoke on the phone after the hike and our guest was alive and well, some of the toughest hiking New Hampshire has to offer now under his belt. Impressed with us and the guides he’s had so far, their knowledge of the mountains, he’s already thinking about hiking something next month, hoping he can wrangle the time to do it. He’s also thinking about winter hiking. The thought is unappealing to him… yet, something is there. Curiosity? An understanding that the tougher things yield bigger rewards? Stay tuned on this one. In the meantime, do enjoy these lovely photos taken by Mike. 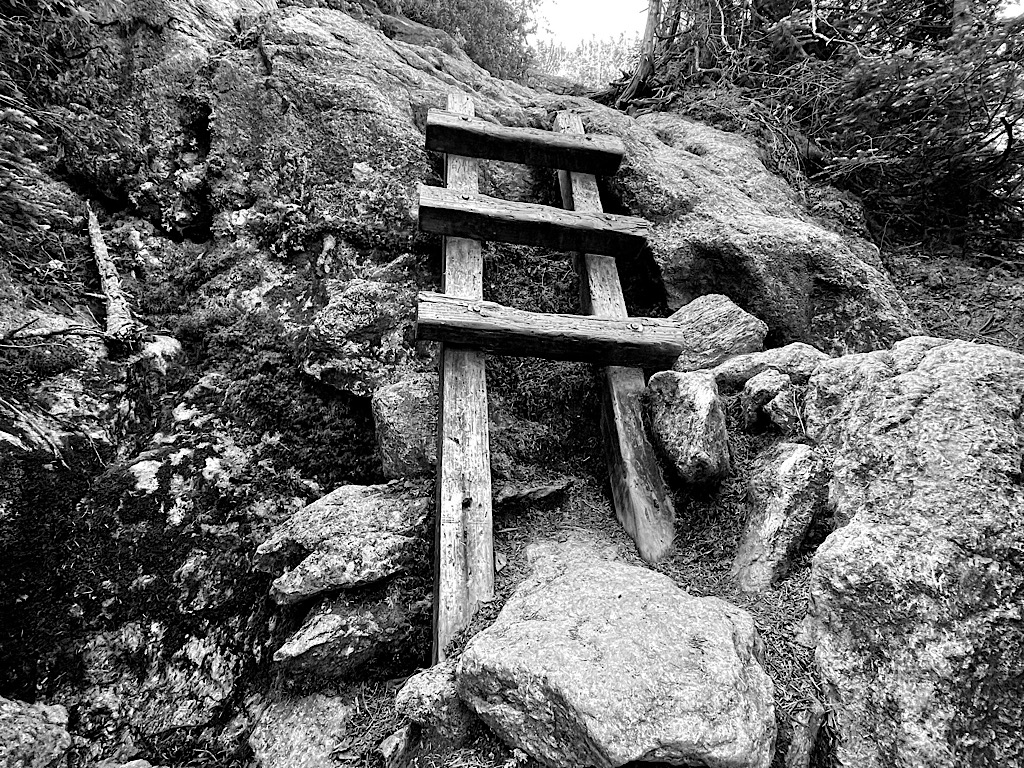 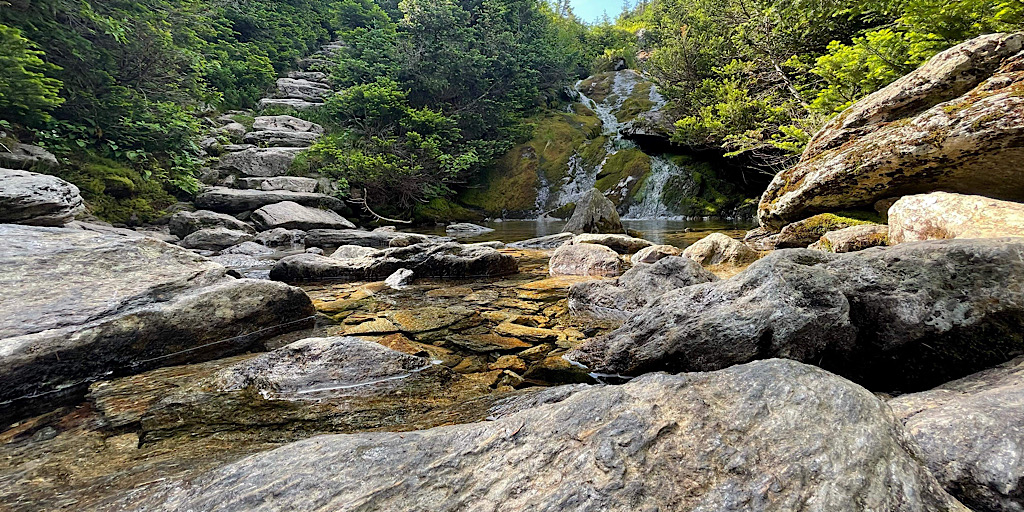 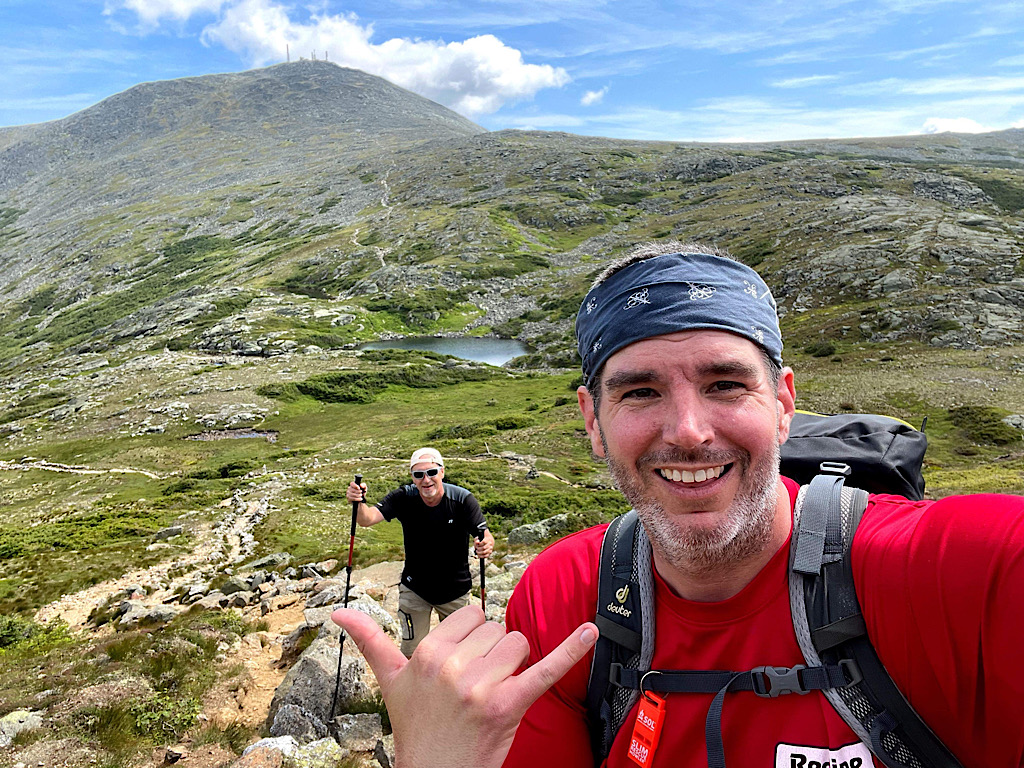 Guide and guest hiking up Monroe. 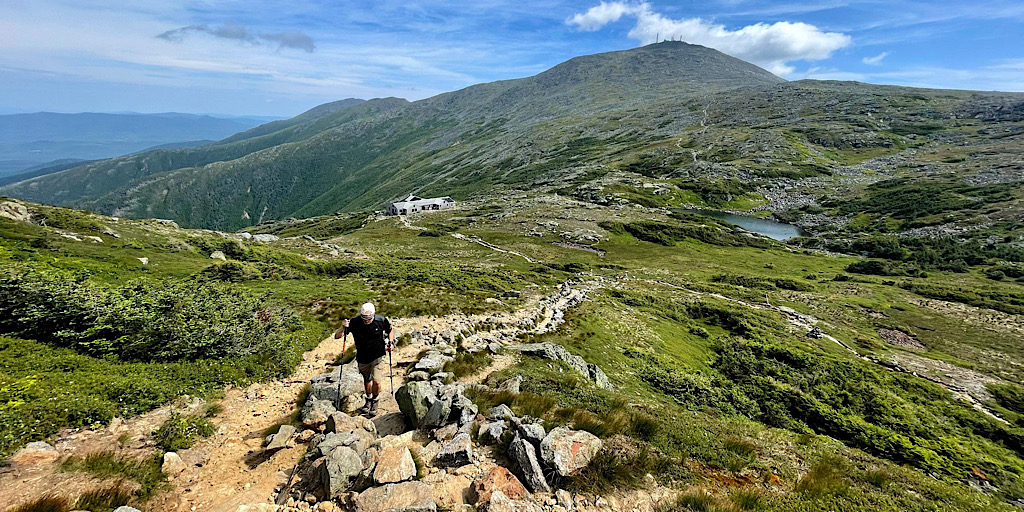 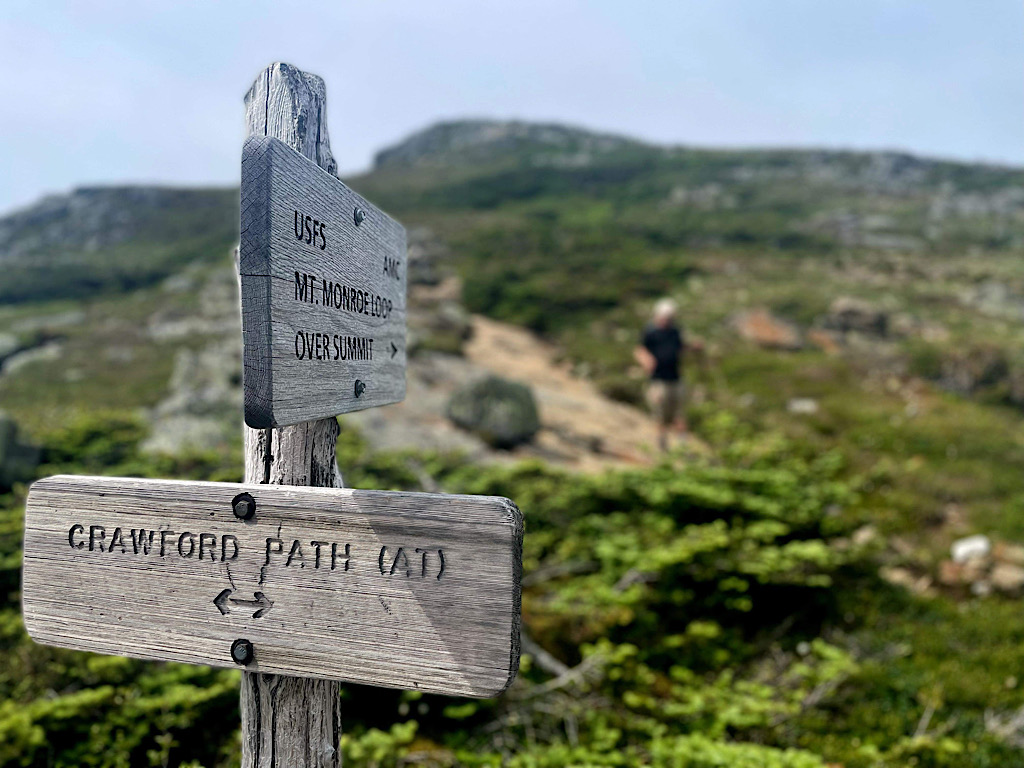 Coming down. Washington is next. 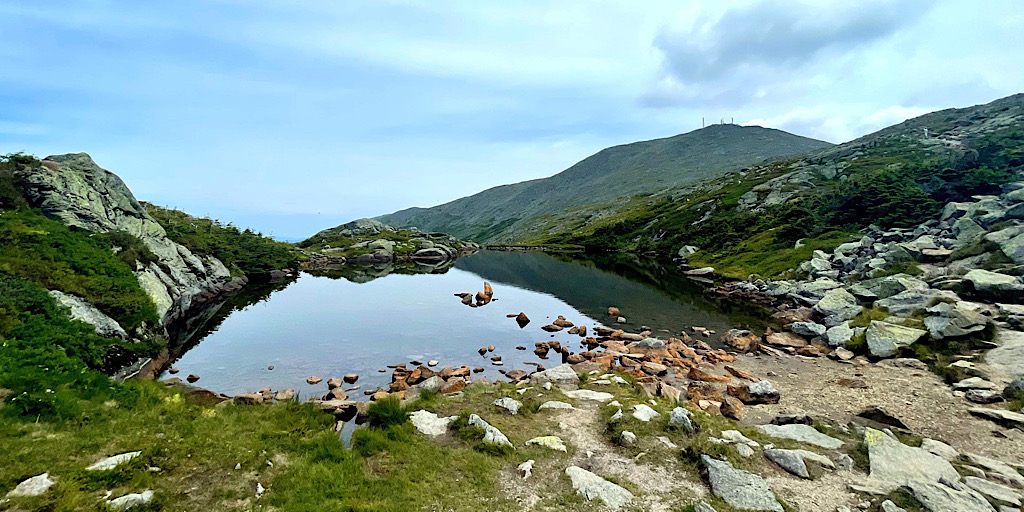 One of the Lakes of the Clouds. 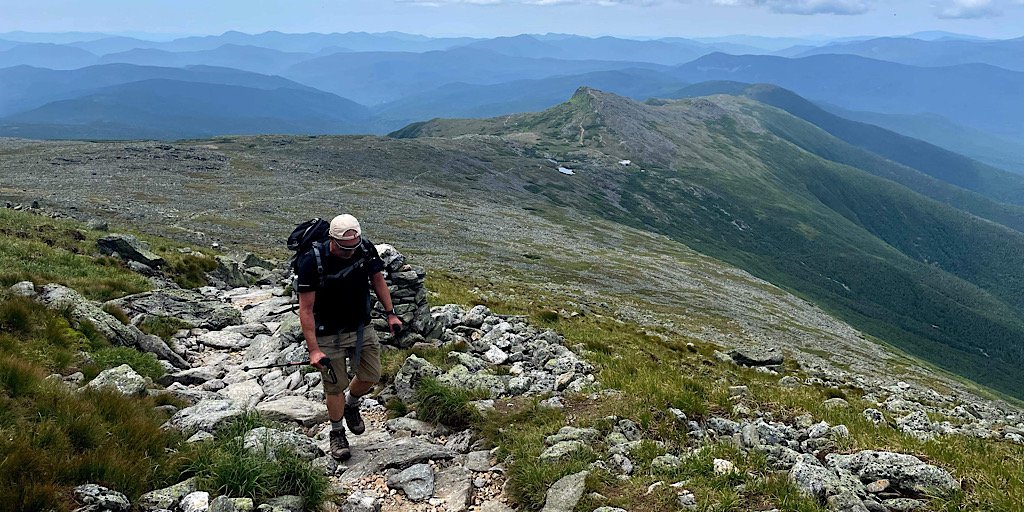 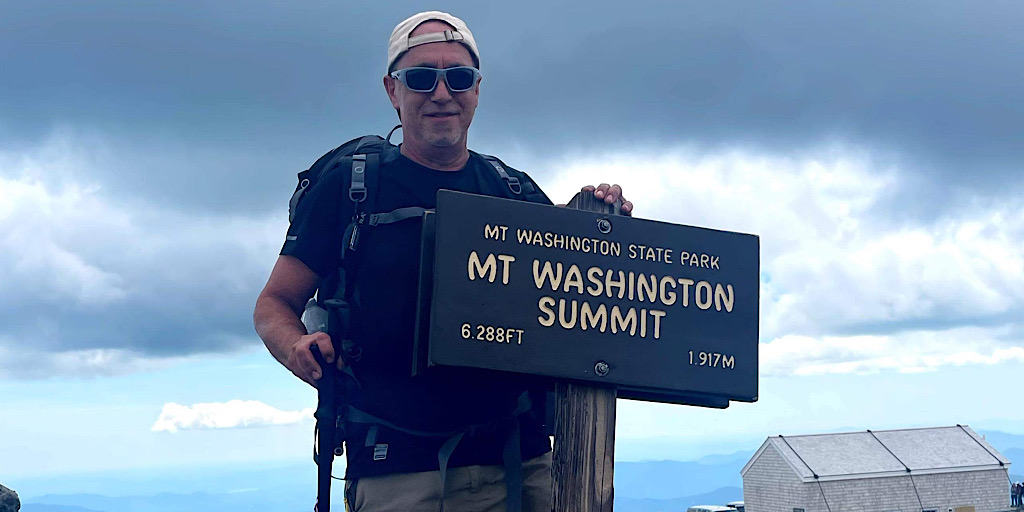 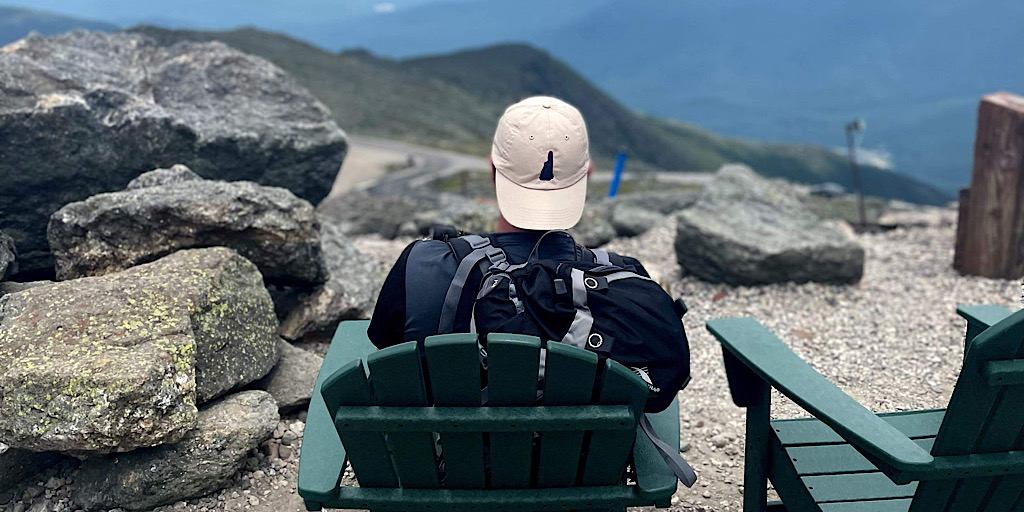 Just chillin’ before the descent. 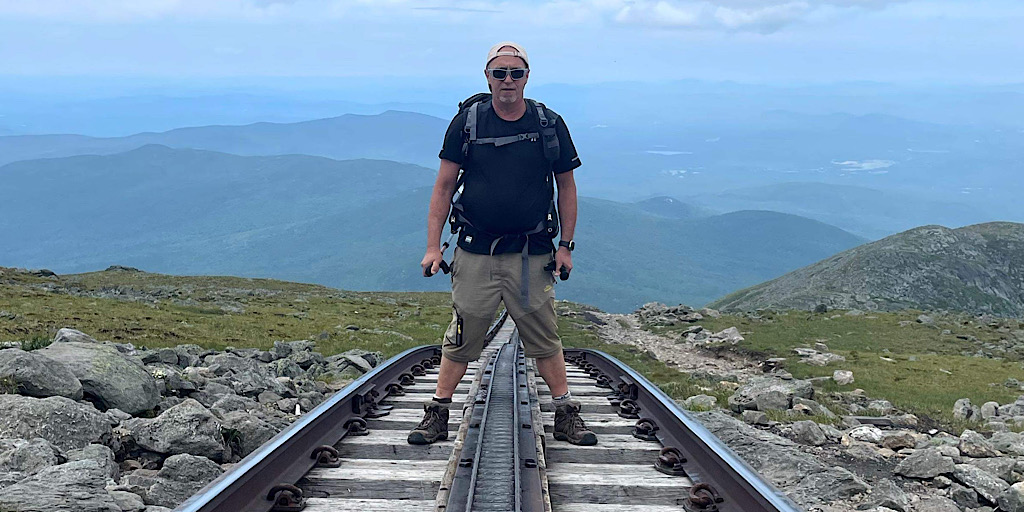 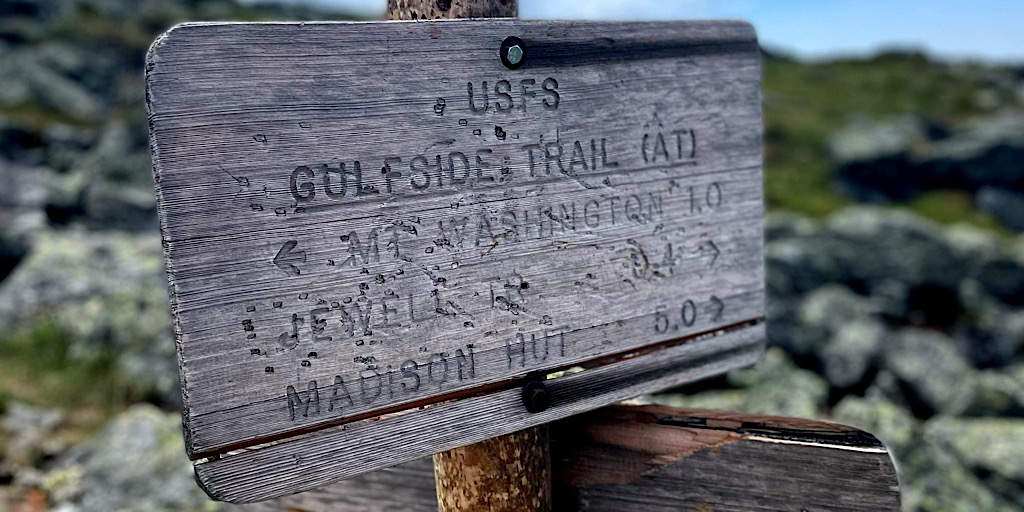 By the side of the Gulf. 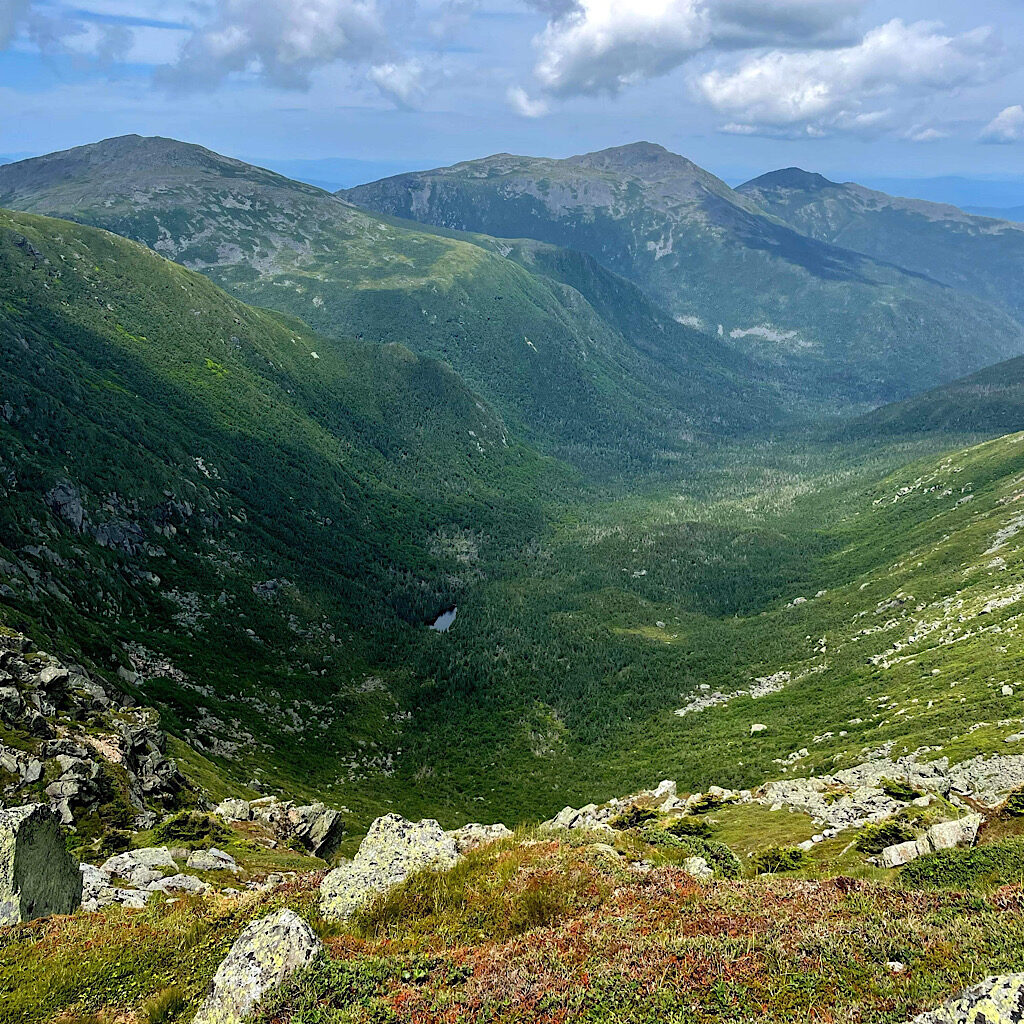 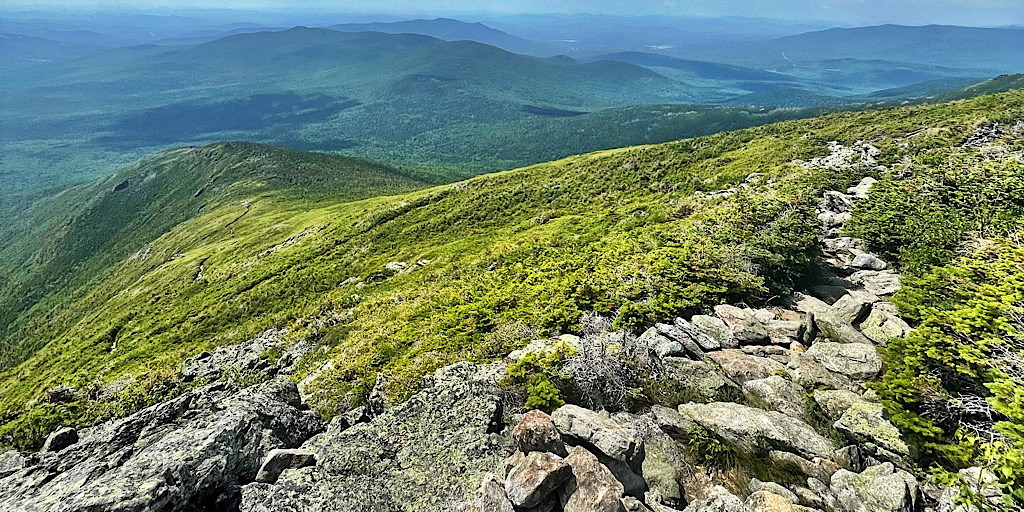 Congratulations team, and to our guest, thank you for continuing the adventure with Redline Guiding!