For personal reasons one of our most recent guests was on a mission. It was a multipart mission, one on which she would reset herself, to escape grief, to see the lovely State of New Hampshire, and to hike upon its deceivingly difficult mountain trails. She would also try her hand at shopping and seeing the village of North Conway, but the crowds, she reported, were a bit too much. As it turned out, however, and after a quick self-inventory, she determined she didn’t need these things and crowd management didn’t have to be something she simply had to accept. She threw in the towel (even though it was probably on sale), walking away from that unpleasant scene. What she did need was being accomplished through Redline Guiding. She was very satisfied with the hikes with us — though the hoards of people coming up-trail as they descended were an off-putting shocker. Our guest noted that a lot of these people headed up seemed to be woefully unprepared. She commented with concern that she hoped they weren’t going to the top dressed as they were. We love this… simple common sense.

Two days, two hikes, led by Redline Guides Ryan Mcguire and Pat Ferland. Hike one was led by Ryan taking her on Champney Falls Trail to the Ridge on Mount Chocorua. Day two, led by Pat, was a lengthy but somewhat more restful Pemi Trail loop in Franconia Notch. Both hikes were very enjoyable, and to cap it all off, the weather was also a delight. New Hampshire: You did good.

Photos from Hike One 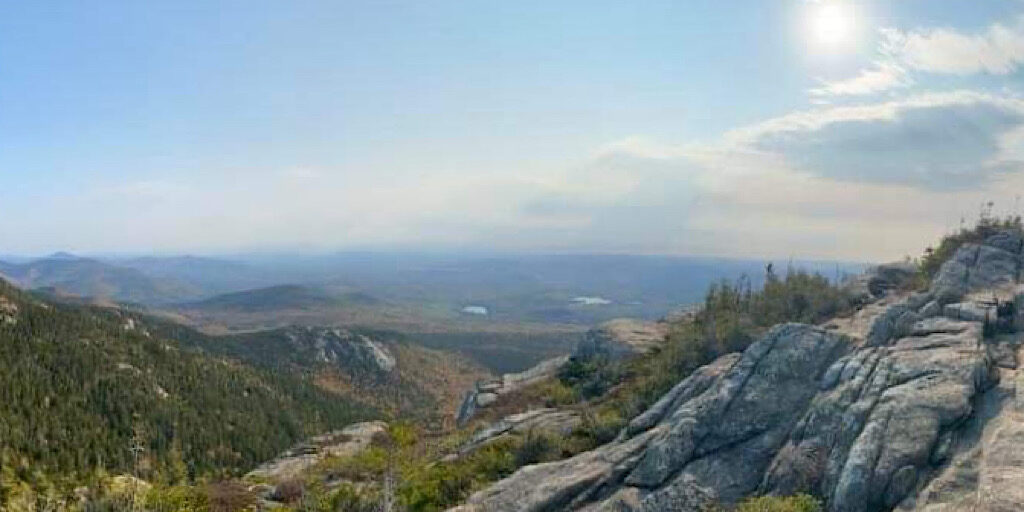 Chocorua and Middle Sister are connected by a splendid ridge. Carter Ledge shown in the distance. 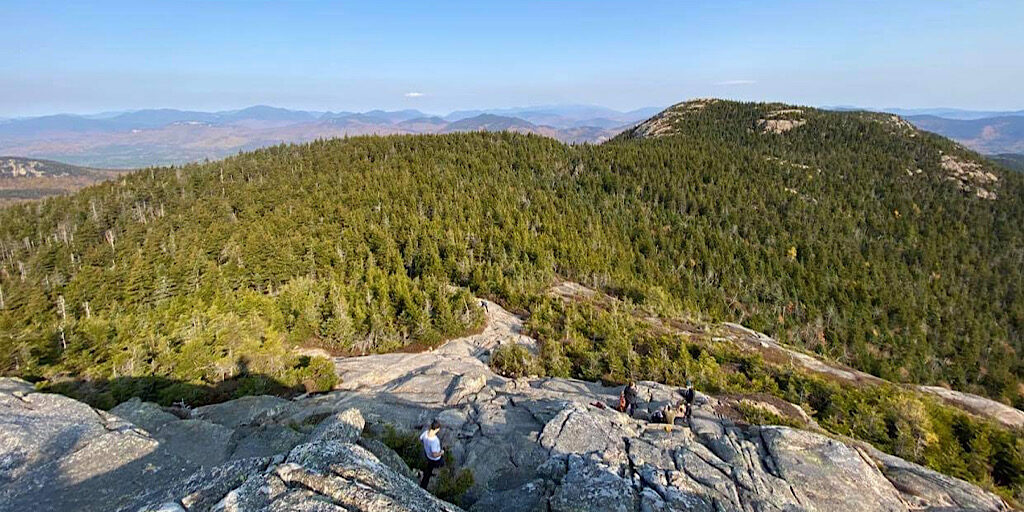 An amazing place. The far peak being Middle Sister. Their back to Chocorua. 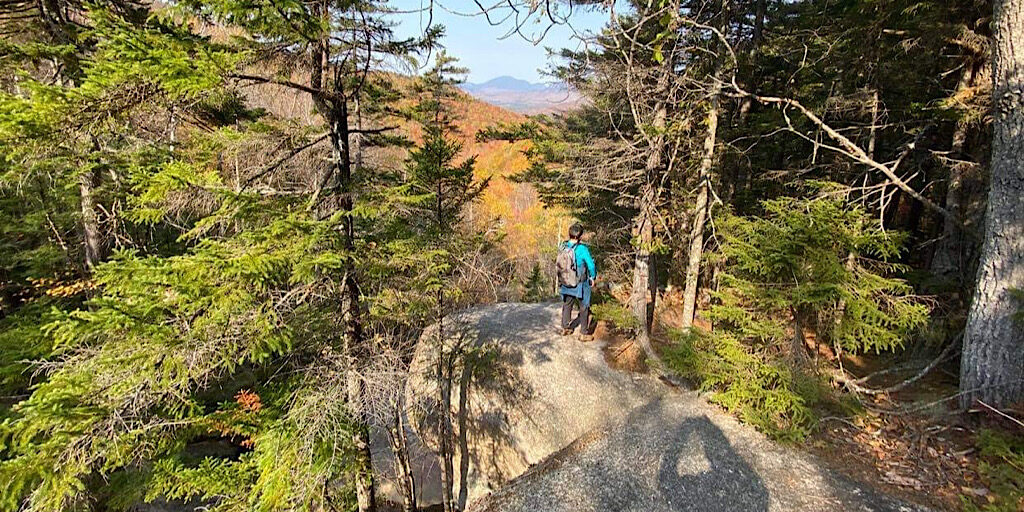 One of many points of interest. 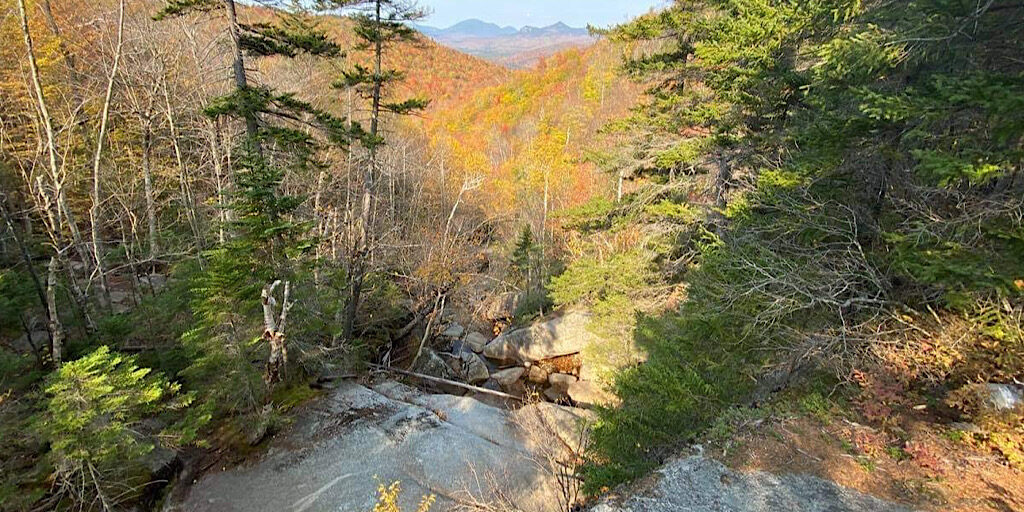 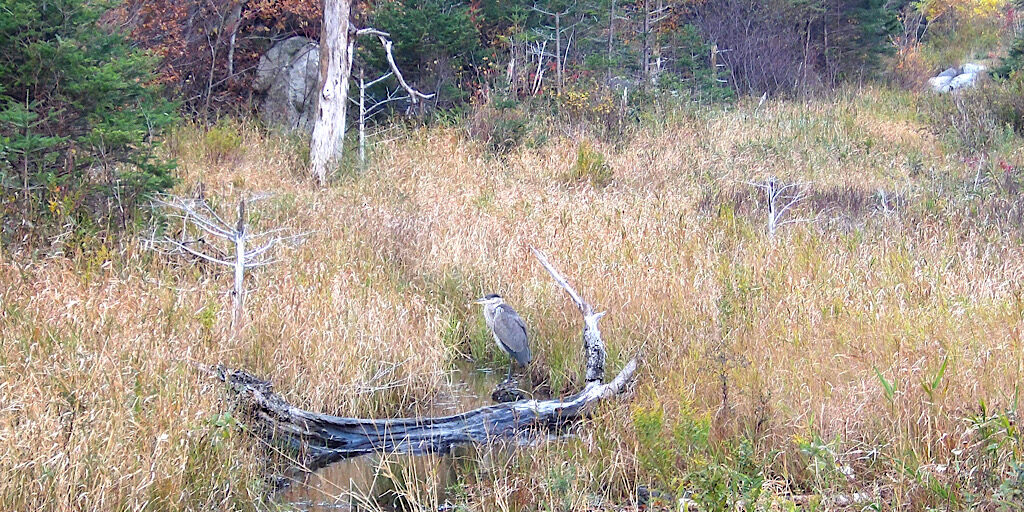 No pink flamingos to be found. This egret, however… 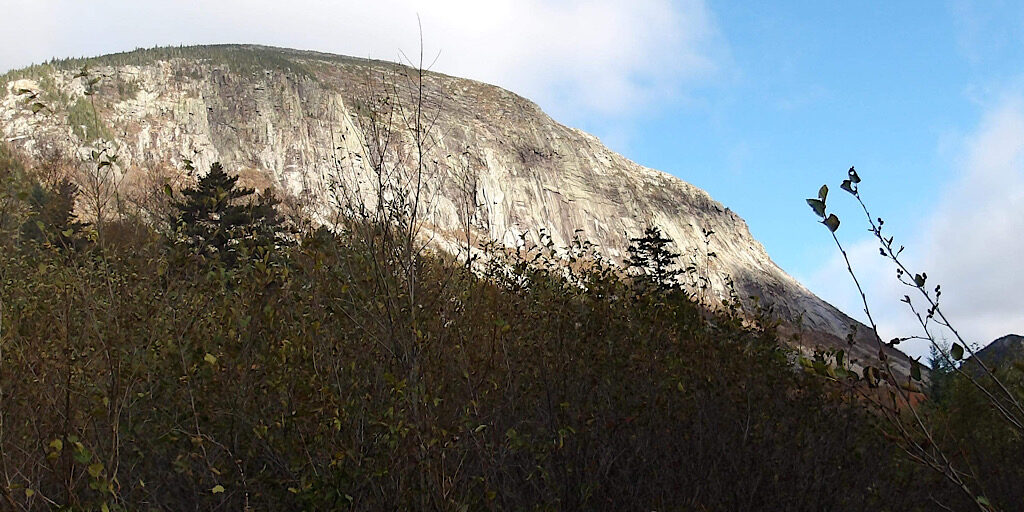 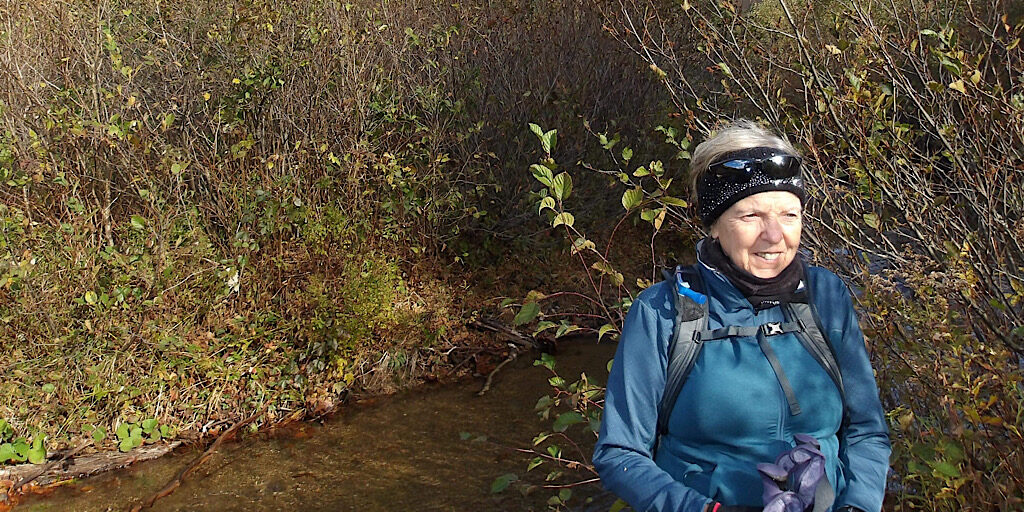 Amazing out here. Good call on this hike (which covered about ten miles). 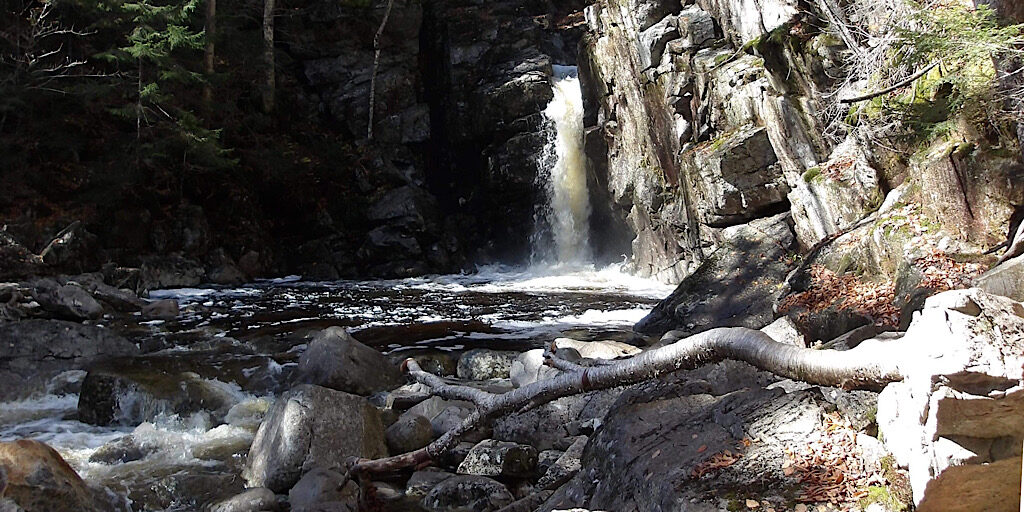 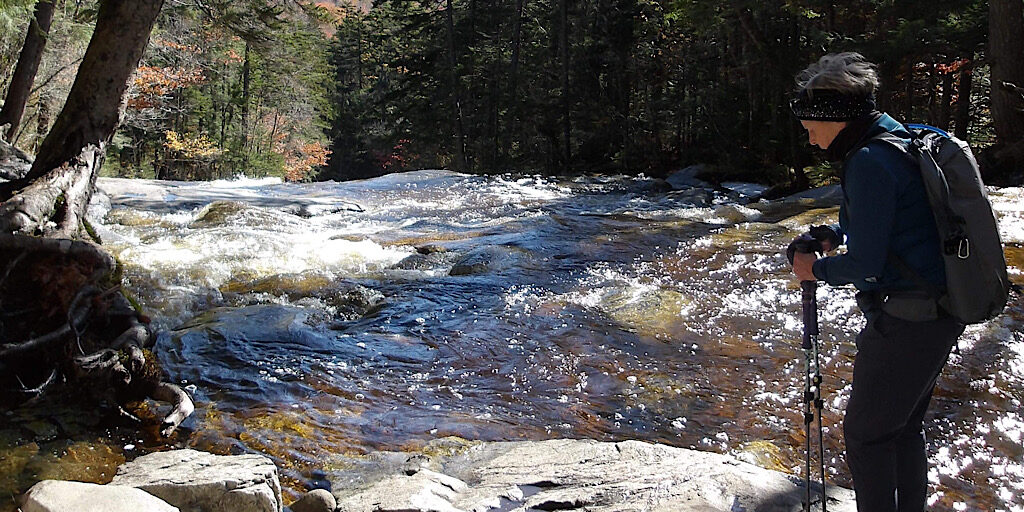 Well done, Ryan and Pat, and to our guest, thanks for adventuring with Redline Guiding. We hope you’ll reset with us again.