When Redline Guide Nico Dubois “checked out” using our safety-focused online system early that morning, the email we received said he was going to lead the typical “Classic” north-to-south Presidential Traverse to Mt Pierce covering several “4000-footers.” And his “Plan B” was to tack on Jackson and maybe even Webster if our guest was feeling good. As it turns out, he was feeling great, so the team added Mt Jackson, too. That’s a twenty-plus mile day with something like 8000-plus feet of elevation gain. An extended day to be sure. We asked Nico if our guest was satisfied. We were informed he was very much so, indeed. Our guest, you’ll see in the photos, is obviously quite fit. Apparently he is into Cross Fit… we’ll have to look into that. In the meantime, we will let Nico’s awesome photos tell the tale of their training day in the White Mountains. 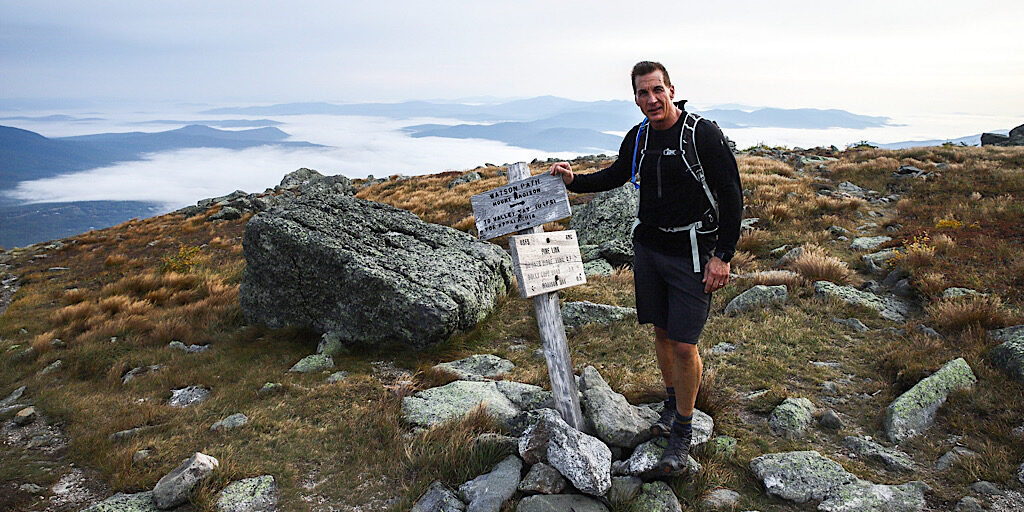 It’s a great day for this massive hike. Watson Path gets them up there quickly. 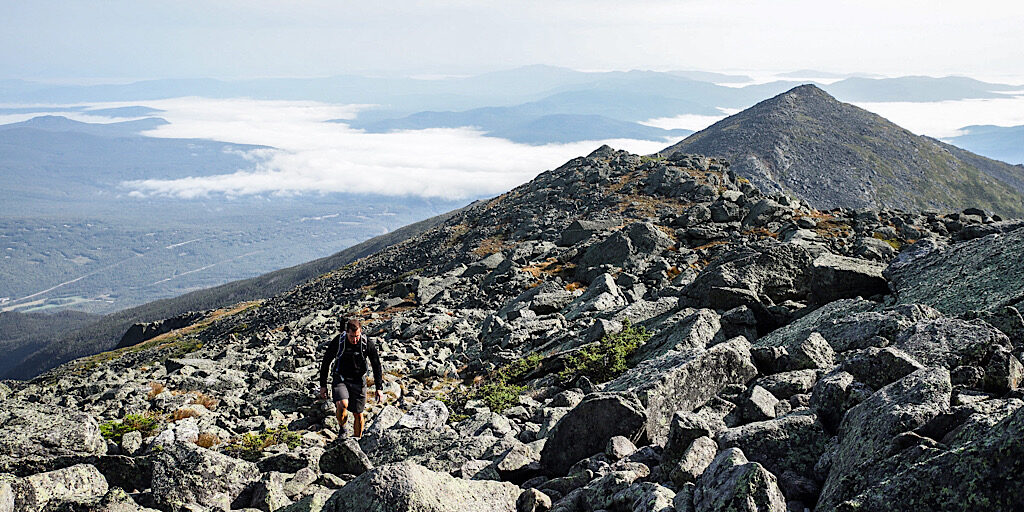 Madison bagged, Adams is next. 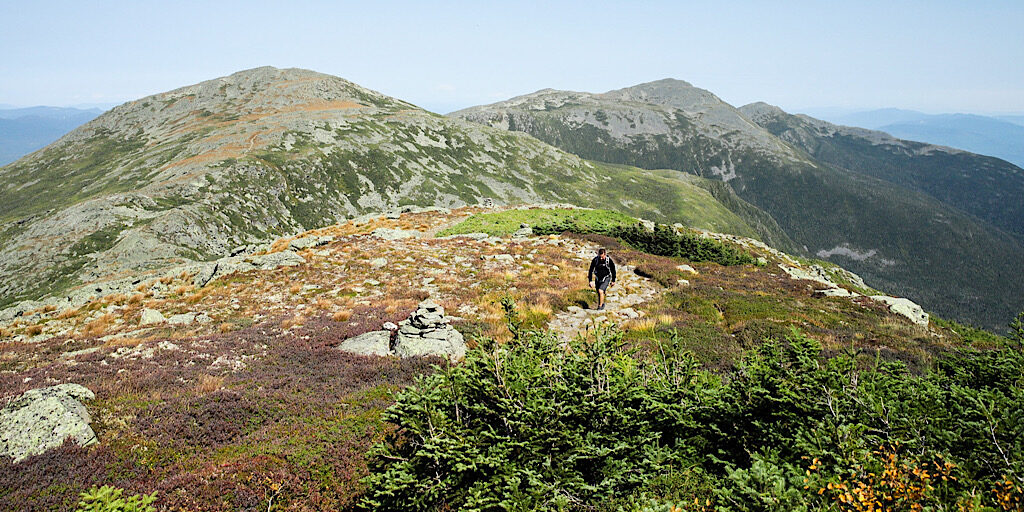 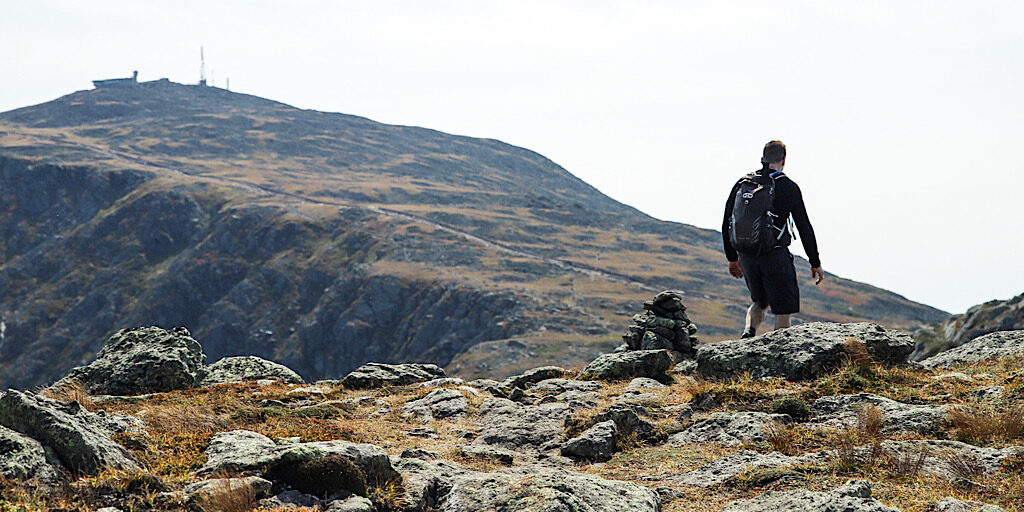 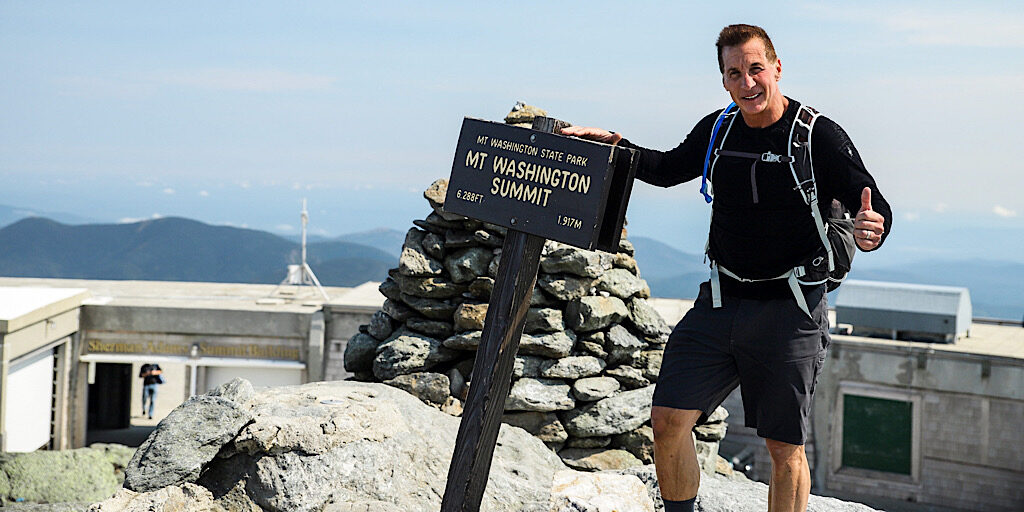 Top of the Rock Pile. Well done! Mike had just missed them. 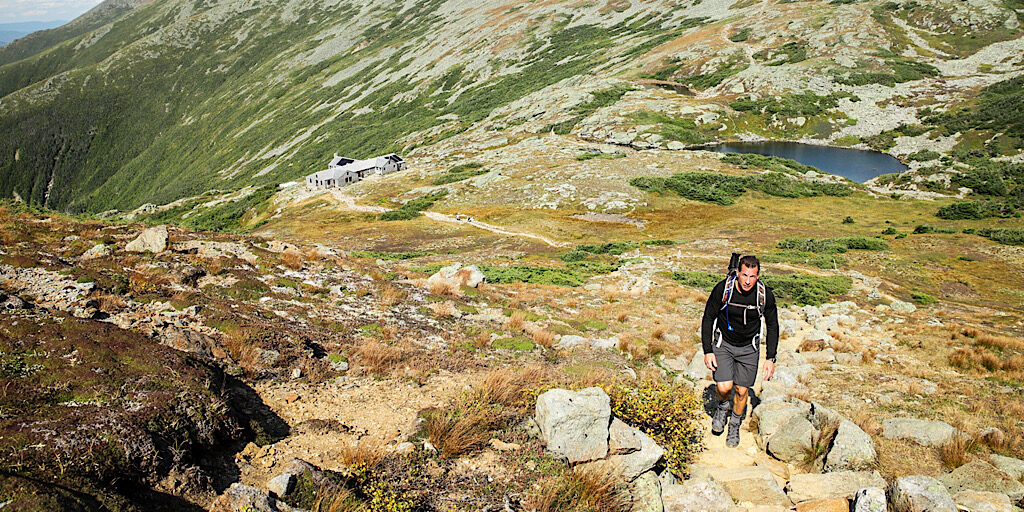 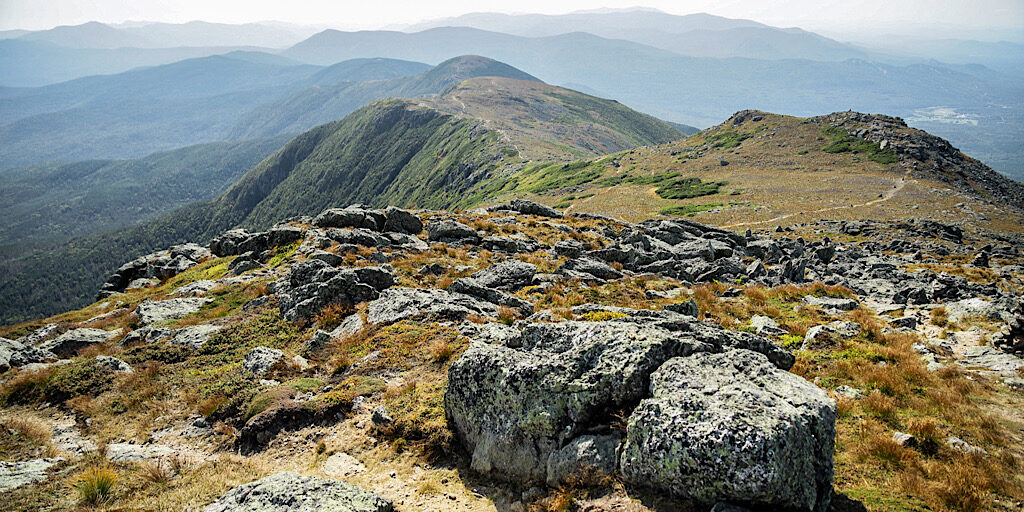 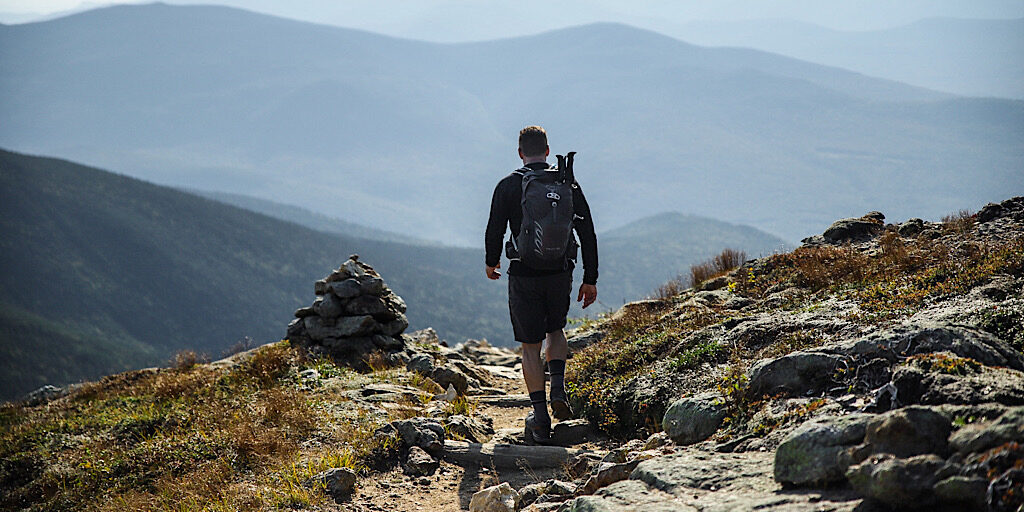 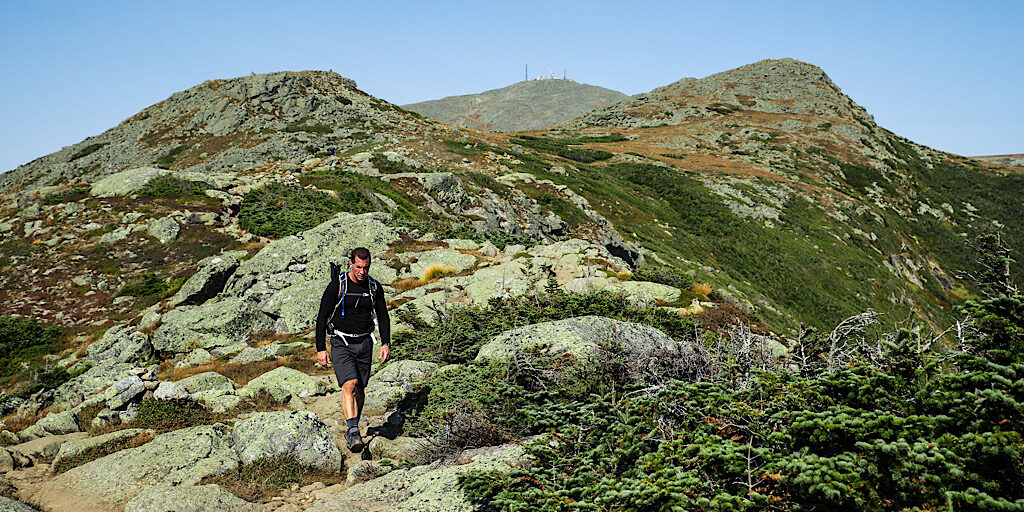 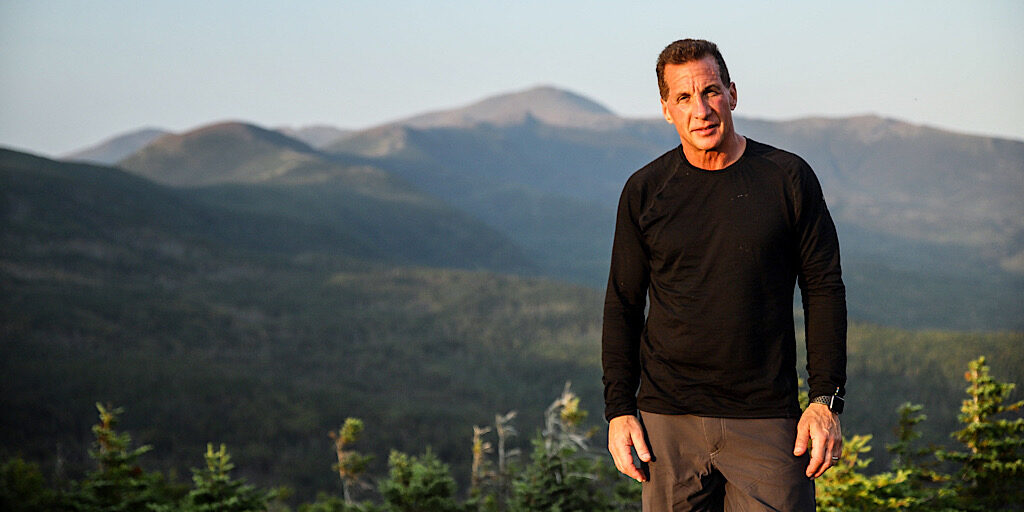 That was cool. Let’s keep going. 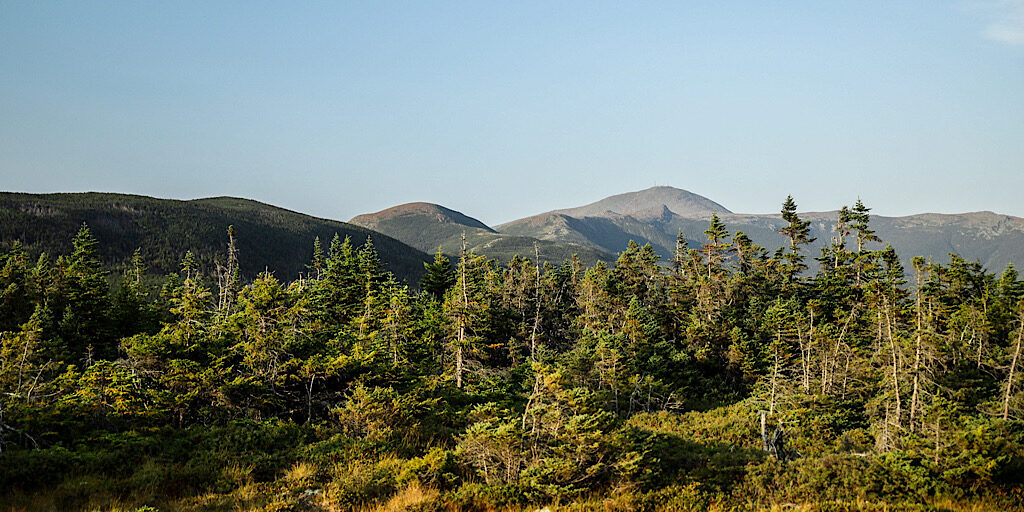 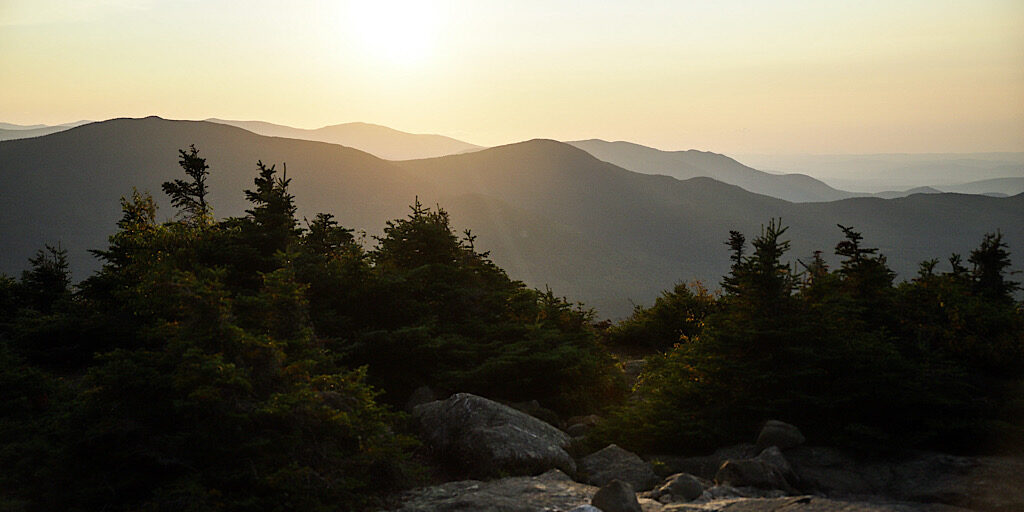 …that was amazing, we are sure.