Upon finishing this endeavor, he exclaimed: “It was one of the most physically demanding, if not the most physically demanding hikes I’ve ever been on.” By “it” he was referring to the classic Franconia Ridge loop following a series of trails to include Falling Waters, the Franconia Ridge Trail itself — covering four peaks, two of which are official 4000-footers — Greenleaf Trail, and Old Bridle Path. It was a hot day, and very muggy which causes many people to struggle, and to further challenge our guest, he had experimented a little bit from a dietary standpoint the night before and this played havoc with his system. He fought through it, though, and after three forays into the woods, he finally felt right and was able to continue without further episode.

Thank you, Redline Guiding! Couldn’t have done it without Redline Guide Mike Maciel. He was very professional and really good at his job. I have zero complaints.

This was our first official “we’re back” hike now that we’ve officially reopened, at least in part (some of our educational courses are not back fully at this time). We tested things, have secured the proper equipment, and have made things about as safe as possible. Again, we feel we’re extremely lucky that we have a business that is easy to adapt to our new reality.

What follows is a summary written by Mike M. followed after that by a few of his photos of their trip. Our guest was obviously elated and it will show in most of the photos. It stands to reason. The Franconia Ridge is a world renowned hike that is on the bucket lists of many hikers. Enjoy the photos traveling along with our guide and guest on this private quest of perseverance, but first Mike’s sentiments: 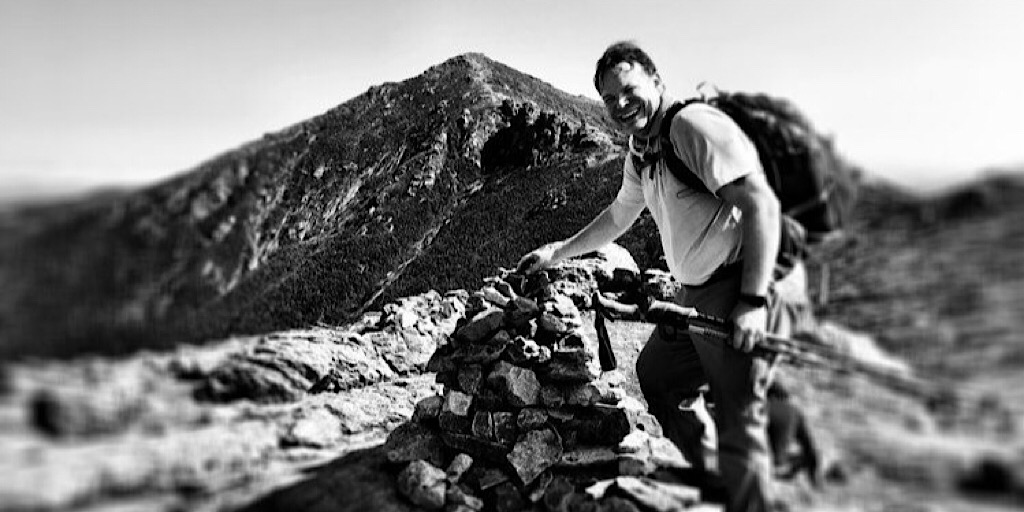 The ridge is acquired. And look at that smile. Mike M. adds some artistic flair to this photo.

Sometimes the best goals are the ones that are just barely within a person’s reach. They are still attainable, but require a certain level of grit and mental toughness to achieve. The fact that they push you right up against your limits, just makes it that much sweeter of an accomplishment.

Our guest was not a rookie. He had climbed Mt Washington in winter with owner Mike Cherim five years ago, but things can always change over time.

He wanted to do Franconia Ridge, and he knew it was a lofty goal and one that he felt couldn’t do on his own so he called Redline Guiding.

It was a day when not everything went right, and additional challenges presented themselves at several points. We made it by focusing on self-care, pacing, breathing, and ultimately on just putting one foot in front of the other.

He told me throughout the day that he would remember this day forever, and that he knew he couldn’t have done it without us. That’s the best type of compliment, and it’s why we do what we do, to help people get to amazing places they might not be able to reach on their own. — Mike Maciel 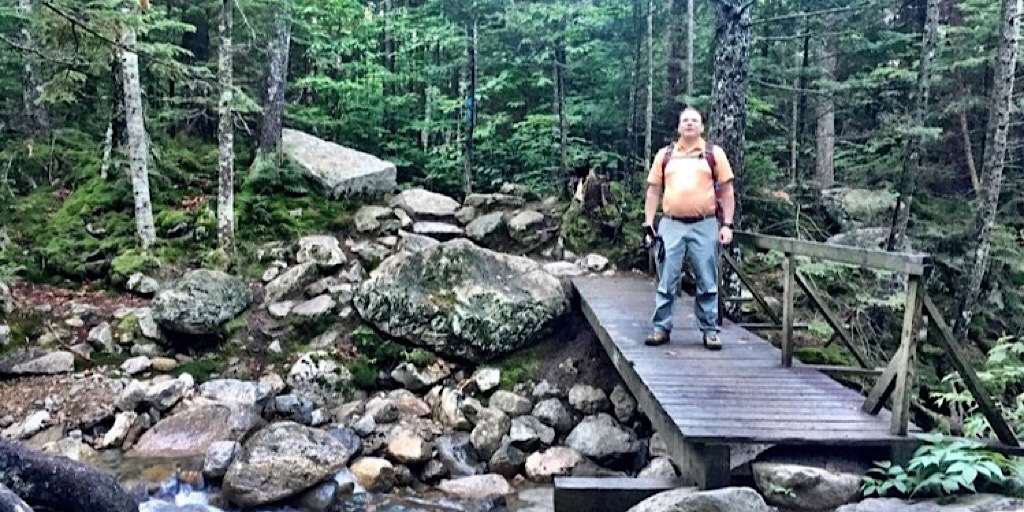 Unnecessary roughness at the start was later replaced by sheer elation. 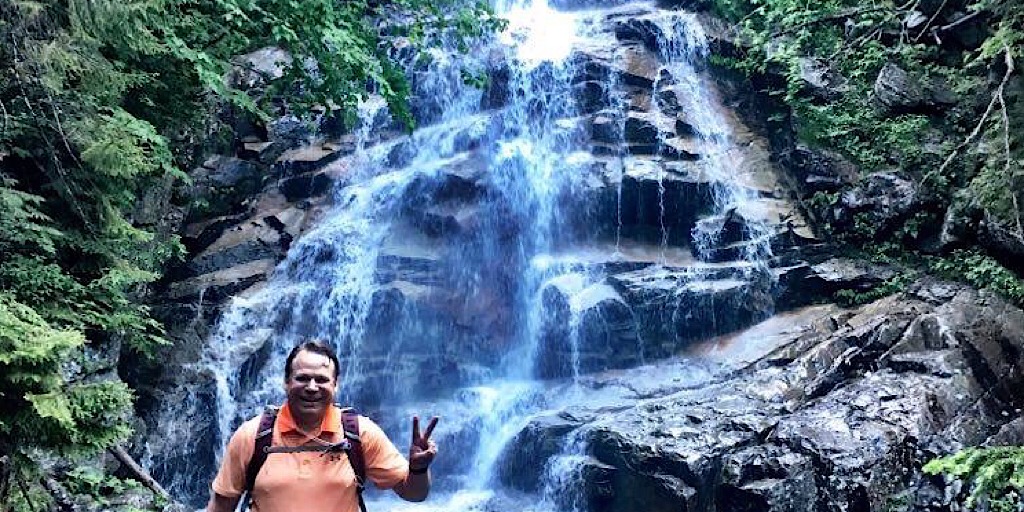 The waters be falling. 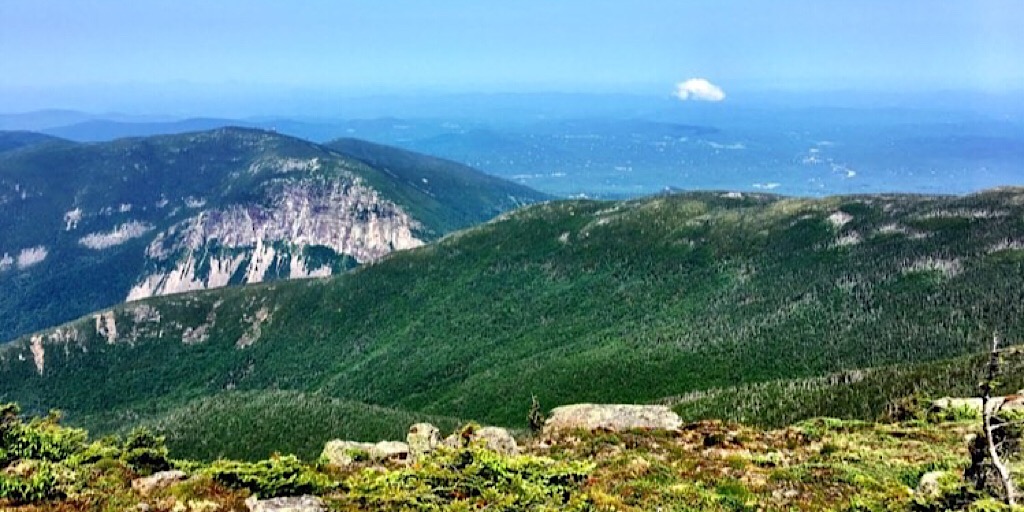 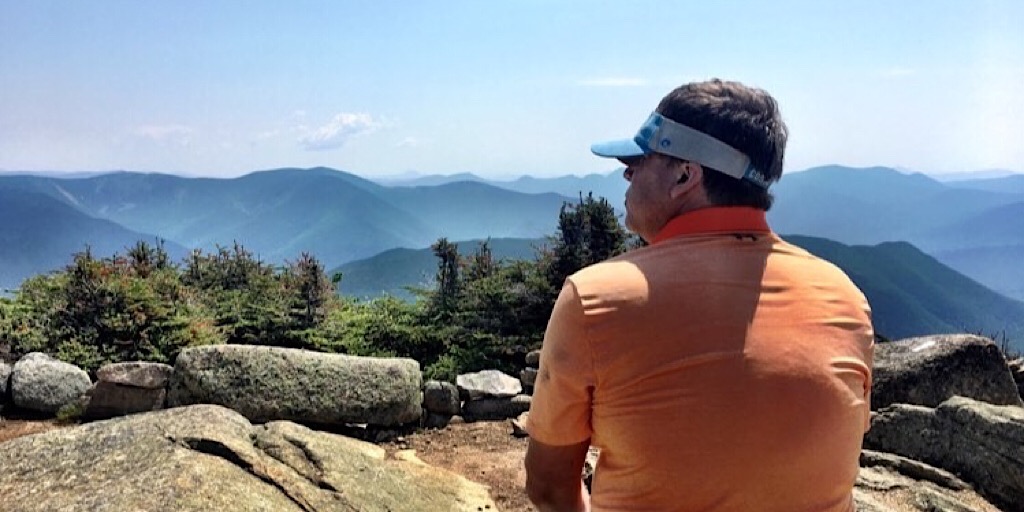 Atop the ridge is a magnificent place to be. 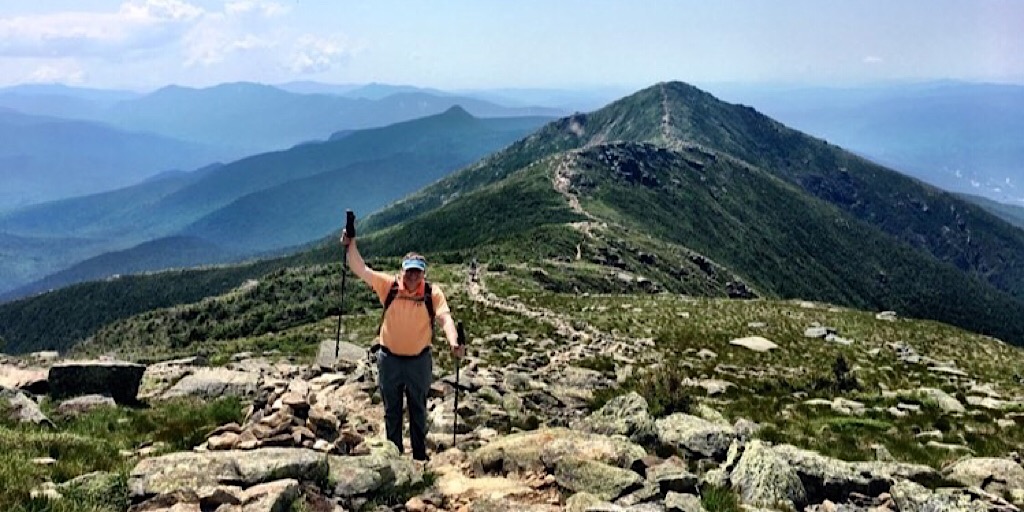 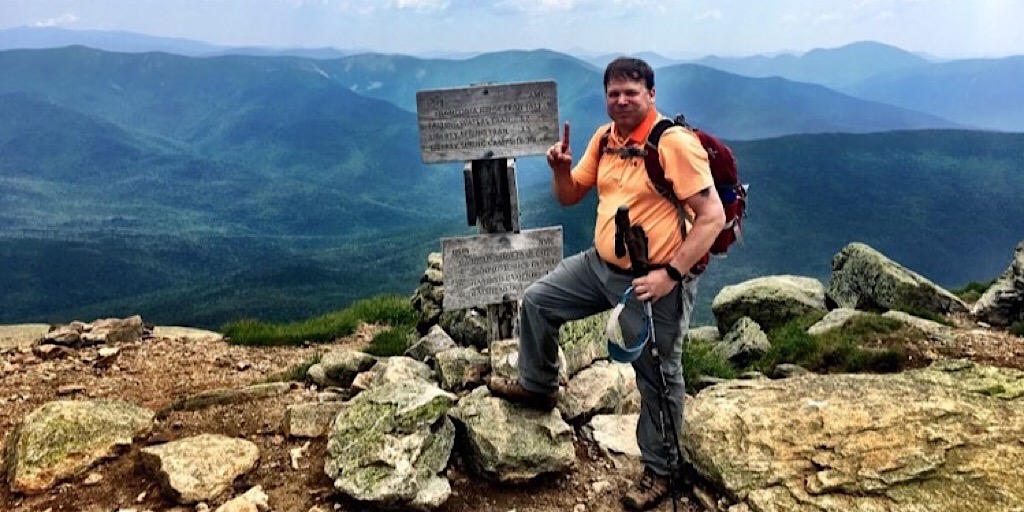 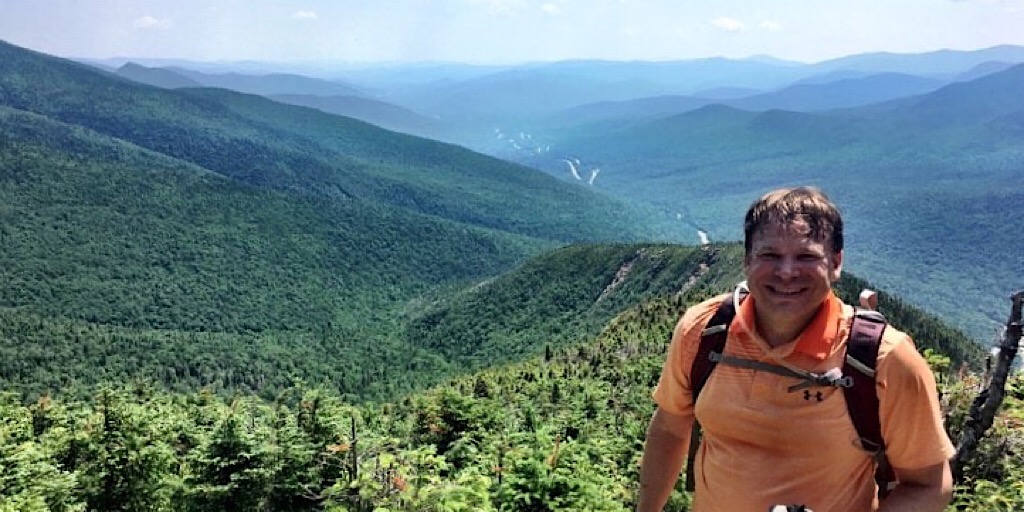 The team makes their way slowly down the mountain. 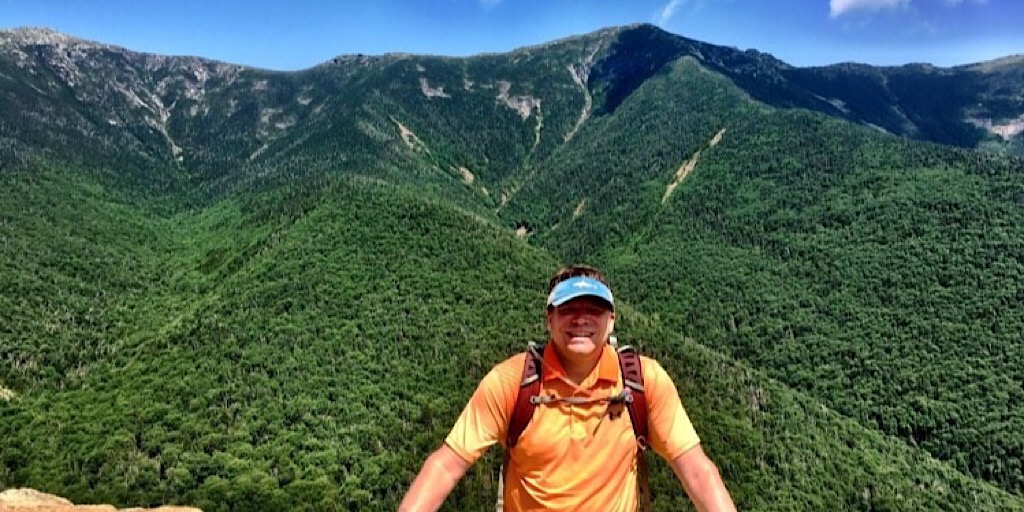 Further into the descent. That was something!

Great job, Mike. Great job one and all. Thanks for choosing Redline Guiding.