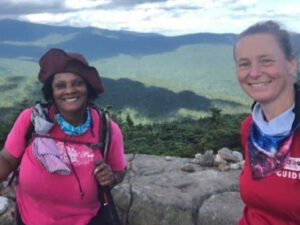 The team gets the alpine goods.

With Mt Pierce under her belt, it was time for more. Unlike Pierce, however, this 4000-footer is a little tougher in terms of its footing and general level of challenge. Mt Jackson, which is pretty typical for what to expect up here when hiking the White Mountains, has been criticized before for the level of erosion on the trail. But it’s a common problem because our trails ascend straight up instead of switchbacking. Jackson isn’t a long hike, but it’s gnarly.

On lead for this hike was Redline Guide Arlette Laan. She had just come off of a long backpack, but what’s one more day? The team got a very late start due to logistics, but they did get on trail, hiked up to the scrambles, then summited before reversing direction to return to the trailhead by the way they came.

Check out these photos of their hike: 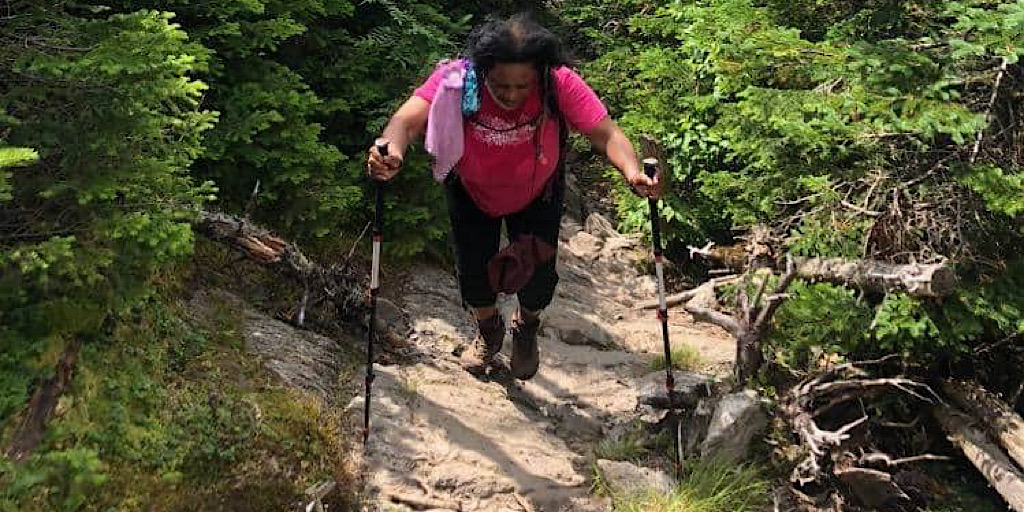 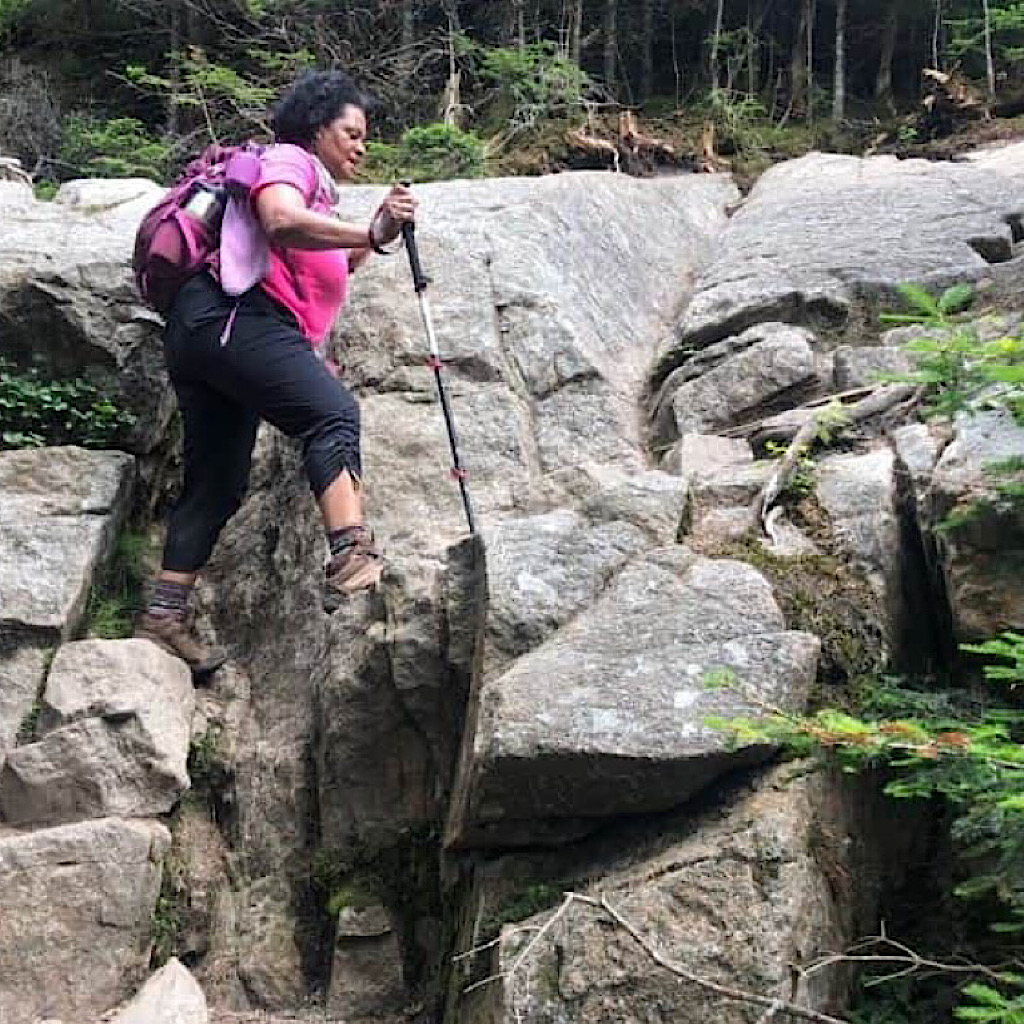 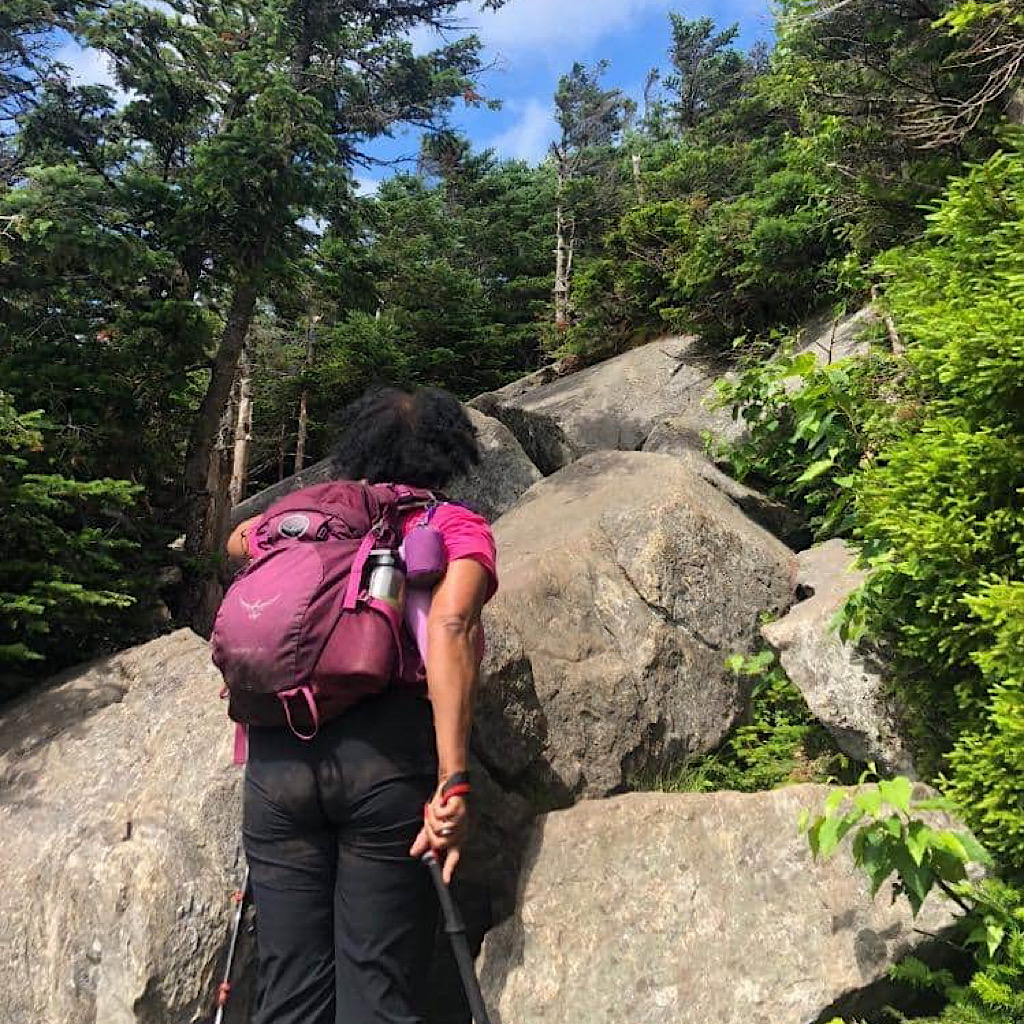 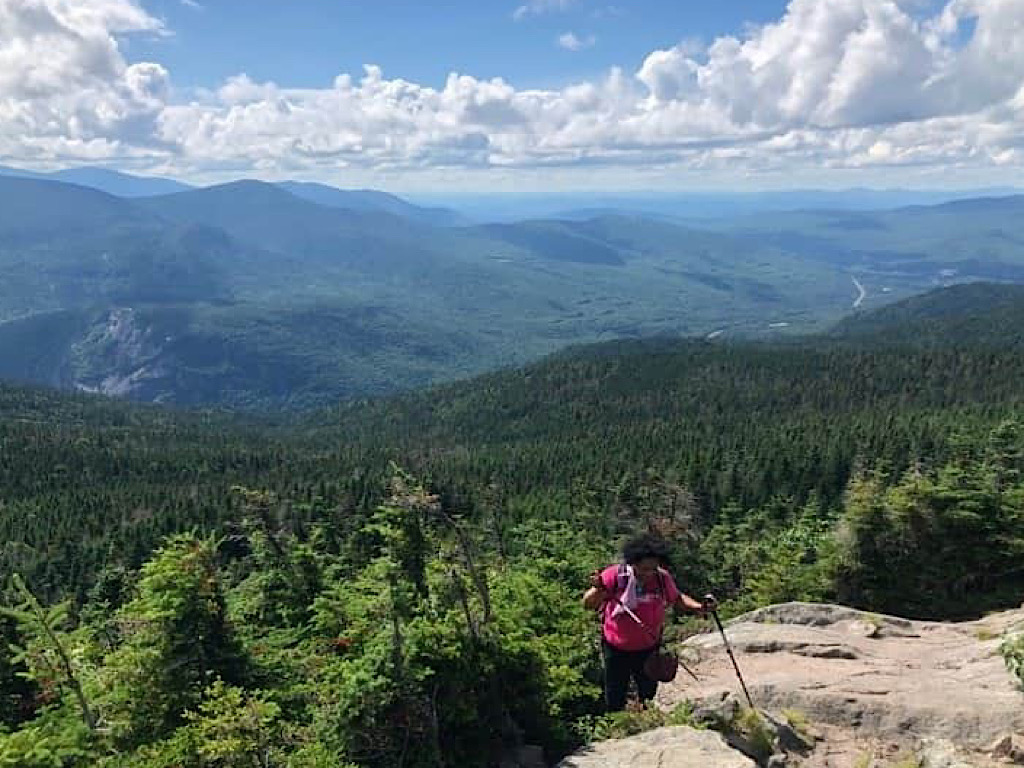 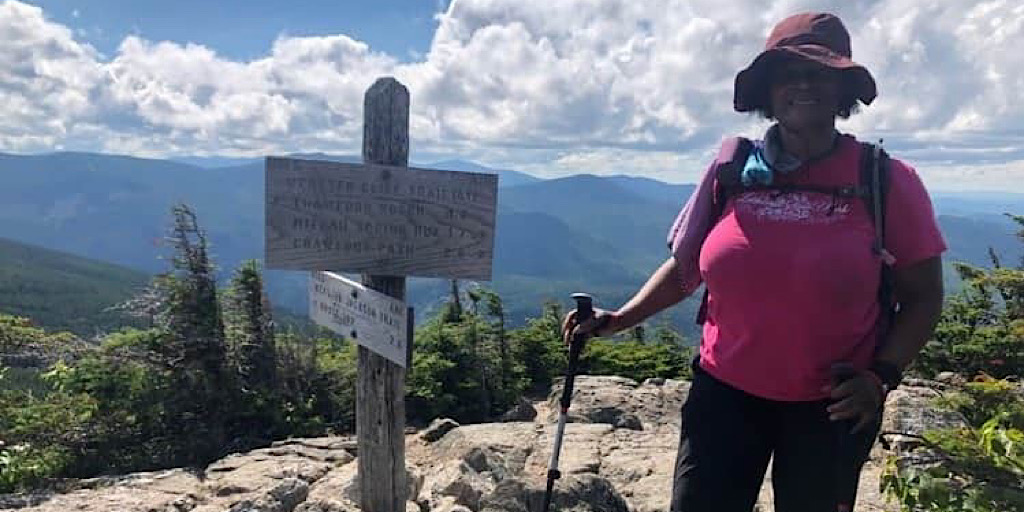 The heavy lifting done, it’s a stroll to the summit cairn from here. 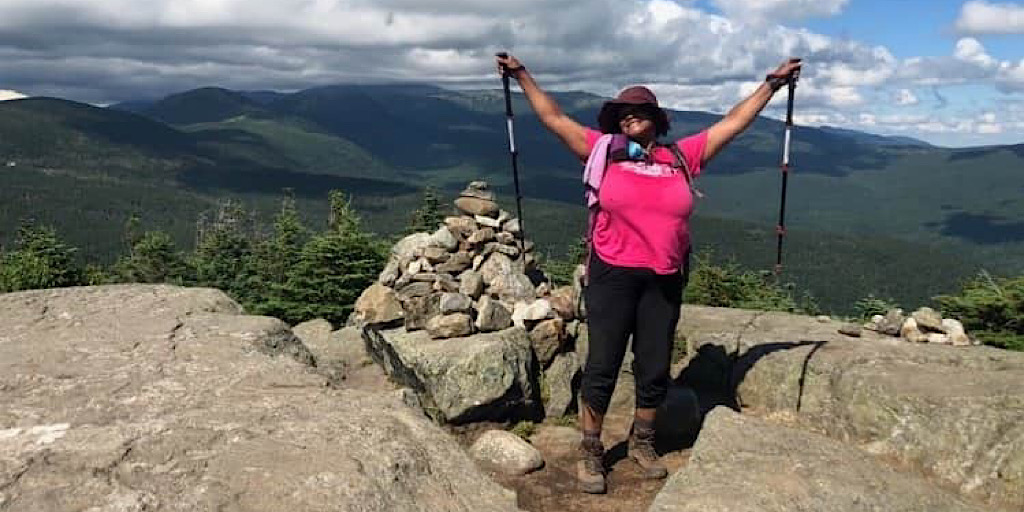 Yes! Congratulations! This was earned. 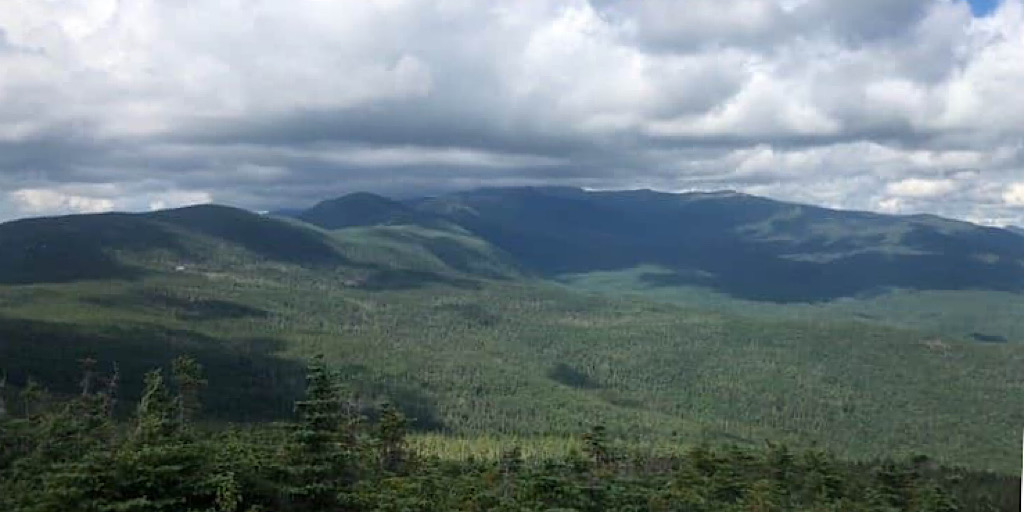 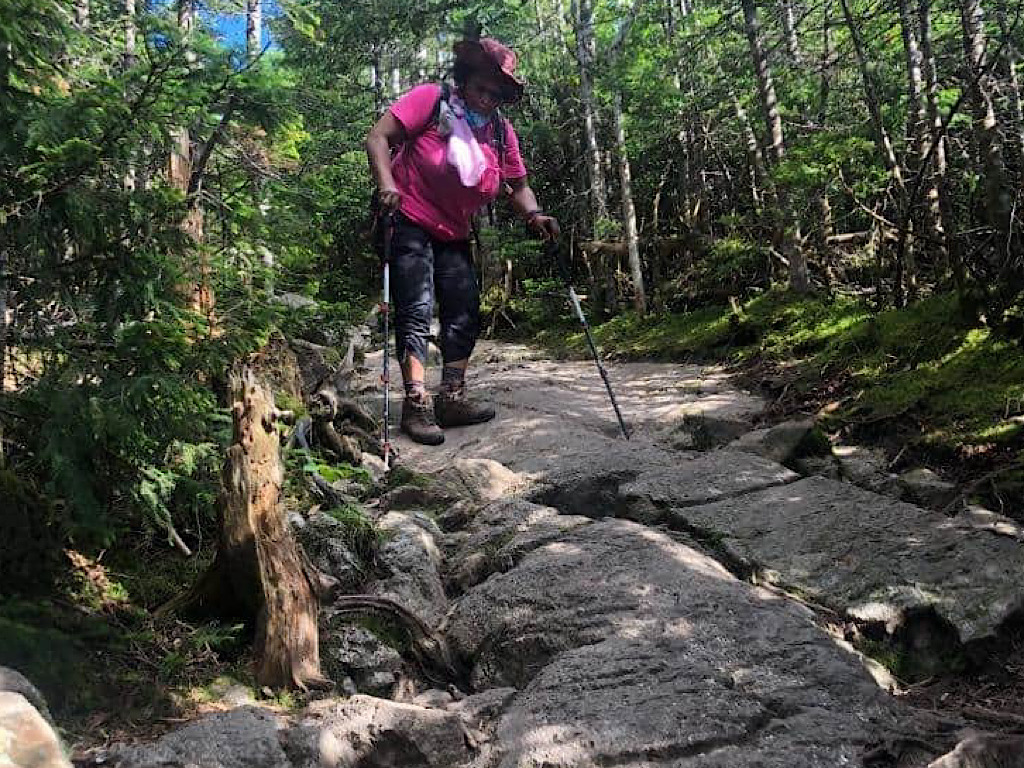 What goes up, must come down. It’s the law. 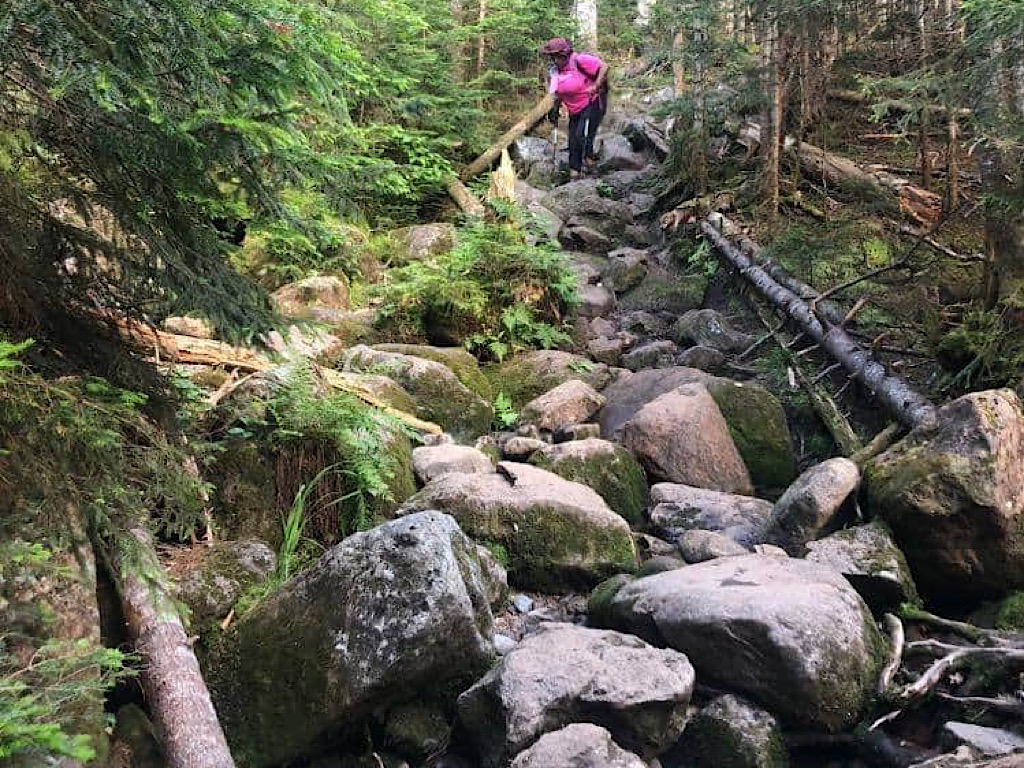 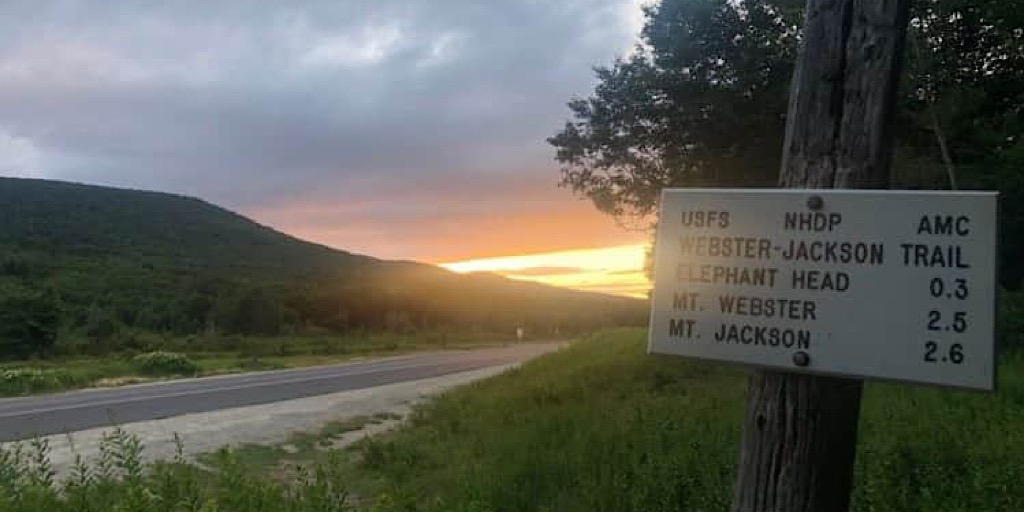 Nice lead, Arlette, and well done for the summit one and all. Thanks for again choosing Redline Guiding.