Seems like we were just on Mt Pierce the other day. Presenting someone with their first 4000-footer in the rain. We were at it again. Different day this time, different weather, and different people on top of the mountain, but another first 4000-footer happened. At least an up-and-back one that could be counted, anyway. You see, one of our guest’s last 4000-footer was Mt Washington in the 1970s. She hiked up. It can’t count, though, as she had hitchhiked down at the time catching a ride in a VW van. Gee, we hope the statute of limitations has run out on this one.

This time the trip was led by Redline Guide Mike Maciel. And with him were two ladies, friends. One, as noted, hadn’t been up here in a while. The other was a regular 4000-footer hiker re-visiting her stomping grounds. She had actually done some trail work on the Crawford Path a few years back helping with the installation of a bog bridge. Part of her day was spent trying to recall which one. Her plan was to reclaim and rename it, giving it her name as its de facto builder and rightful owner. All in all the trip went well, but they did get off to a little bit of a late start. One of our guests slept in, but it was a real life saver as it turns out. We’ll get to that.

Mike and the other guest teased the late sleeper who delayed the start of the day by 30 minutes or so. They told her that if they descended the last half hour in the rain they’d know who to blame (spoiler alert: it didn’t rain on them). This half hour, as it turns out, began a cascade of events that may have saved a life. Mike took the opportunity to call his wife. When he did he learned that an insect bite or some red mark his mother in law had been dealing with for a bit had gotten much larger from the previous day and was radiating red streaks. To Mike, thanks to his Wilderness First Responder (WFR) training, this spoke of a very active bacterial infection. He advised his wife to take her mom to the hospital at once. She hadn’t planned on it, yet, but took Mike’s advice. Her mother was admitted and given antibiotics via IV.

Both of Mike’s guests were told about this episode near the end of the day. Both women were interested in the local history and enjoyed discussions about it through out the day. It is fascinating. What they didn’t know is how they may have inadvertently shaped it, simply by sleeping in. Sorry to highjack their story, but it is forever interwoven into the tale. Mike’s mother-in-law is certainly grateful. Thankfully she is doing much better today. Here are a few photos of the trip supplied by Mike. 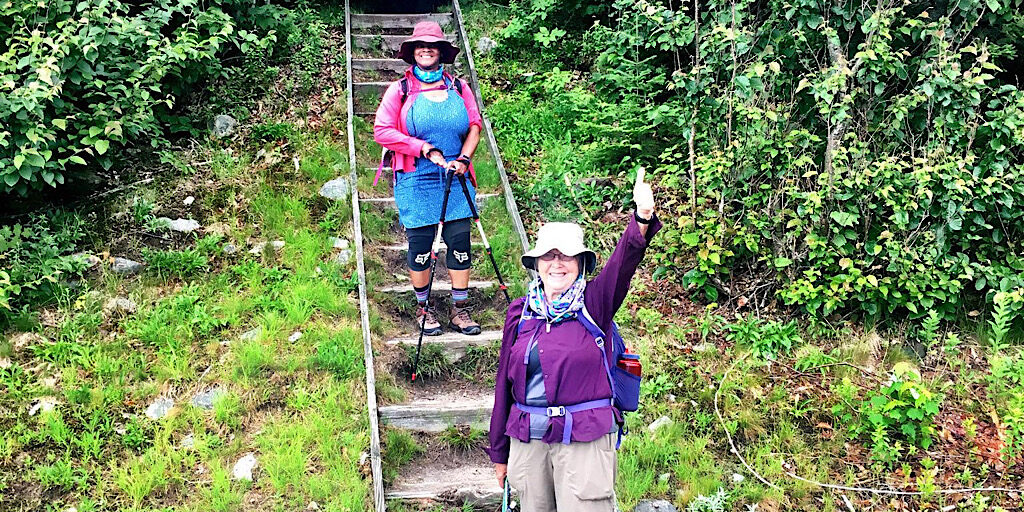 They should put in an escalator here. 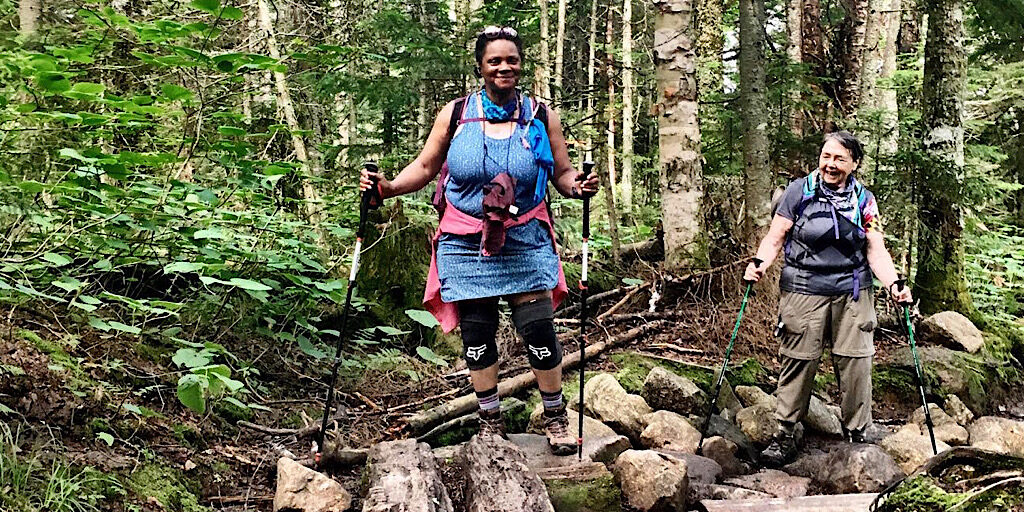 Progressing nicely. So far so good. 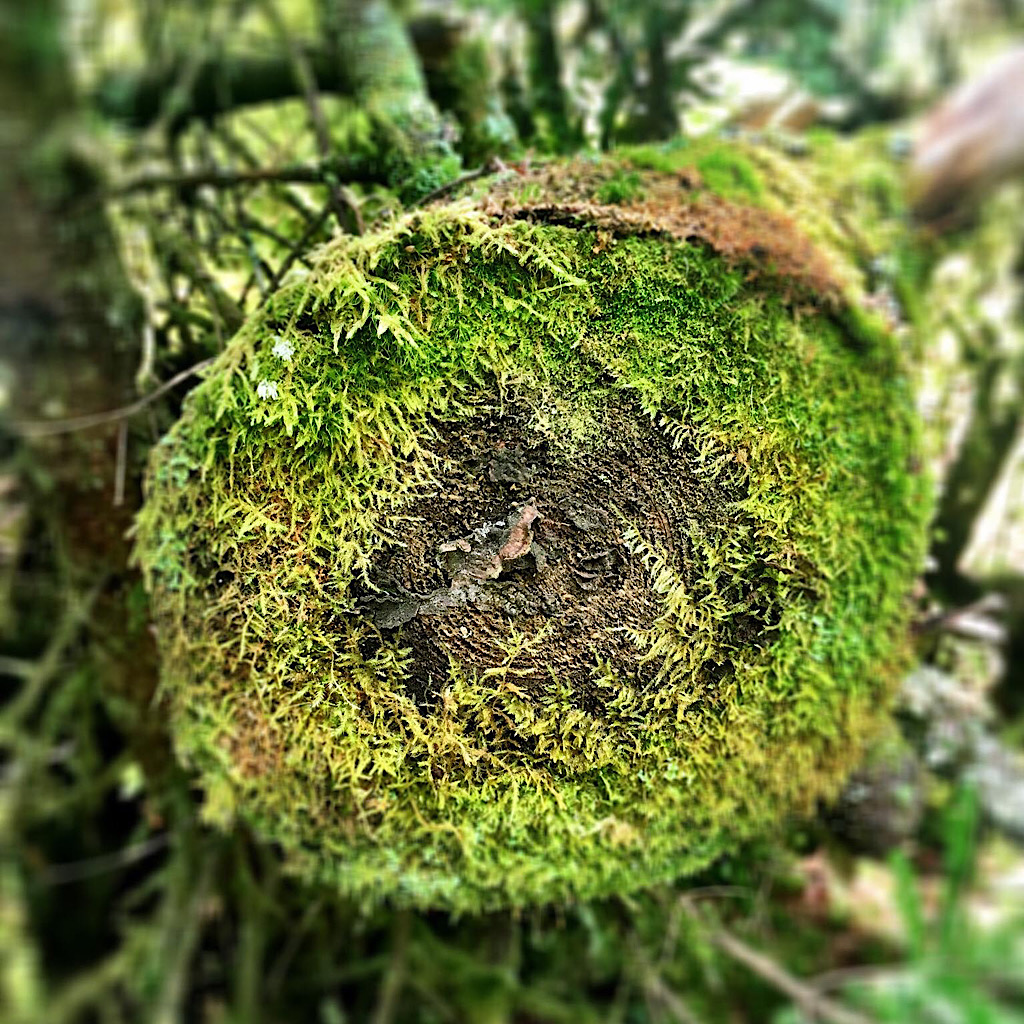 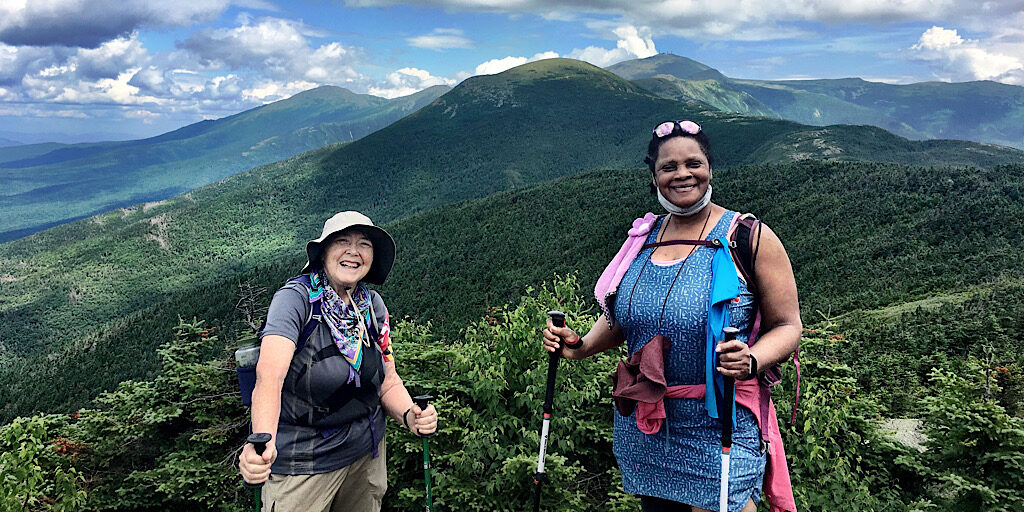 Fast forward to the alpine zone as they close in on the summit. 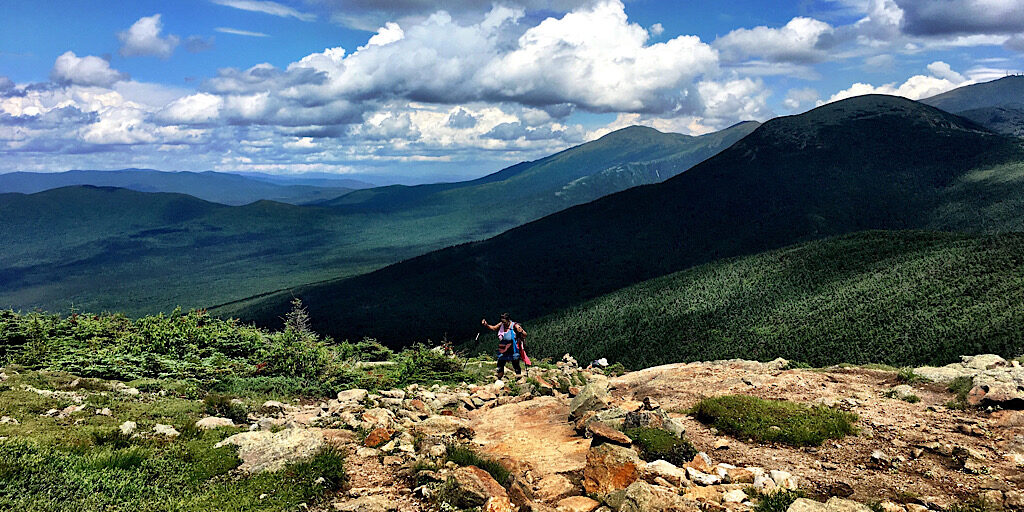 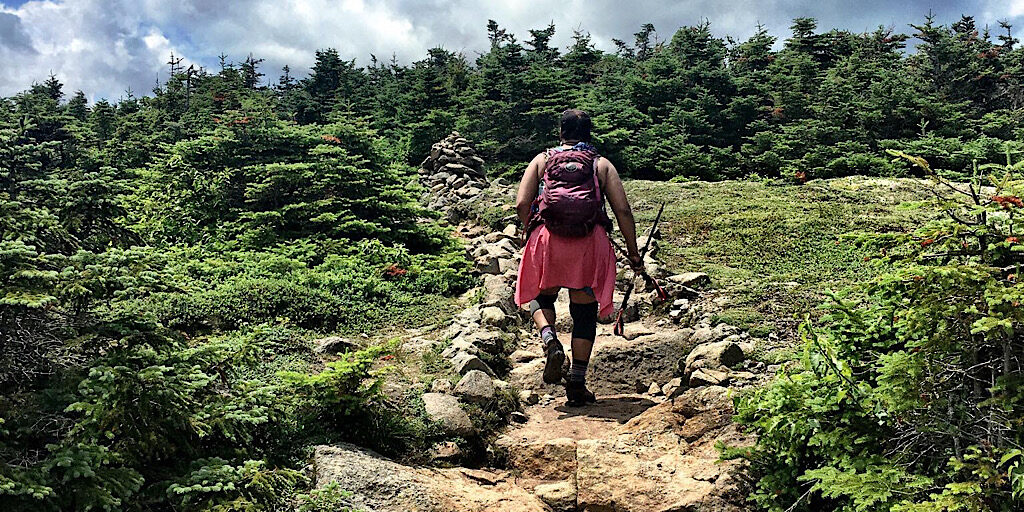 Mike lets one guest lead the team to the summit. 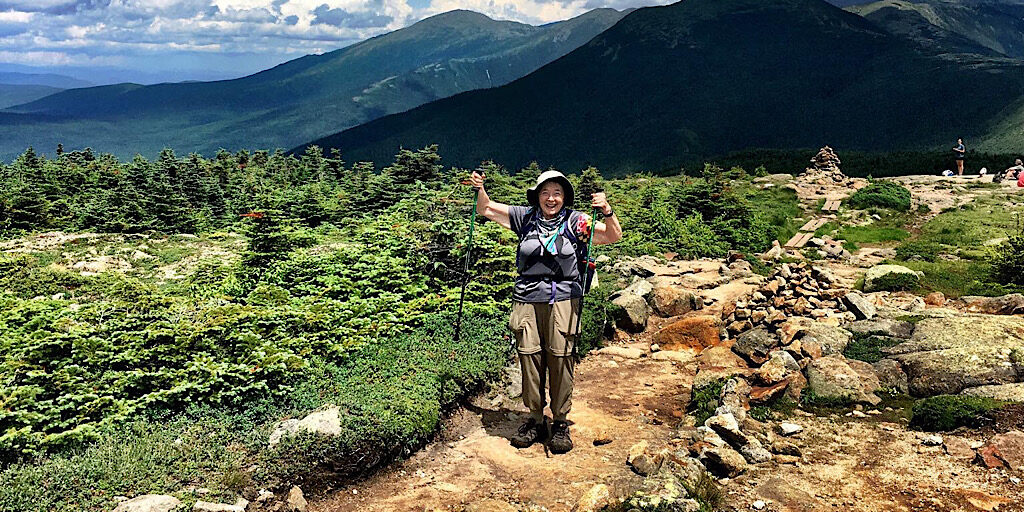 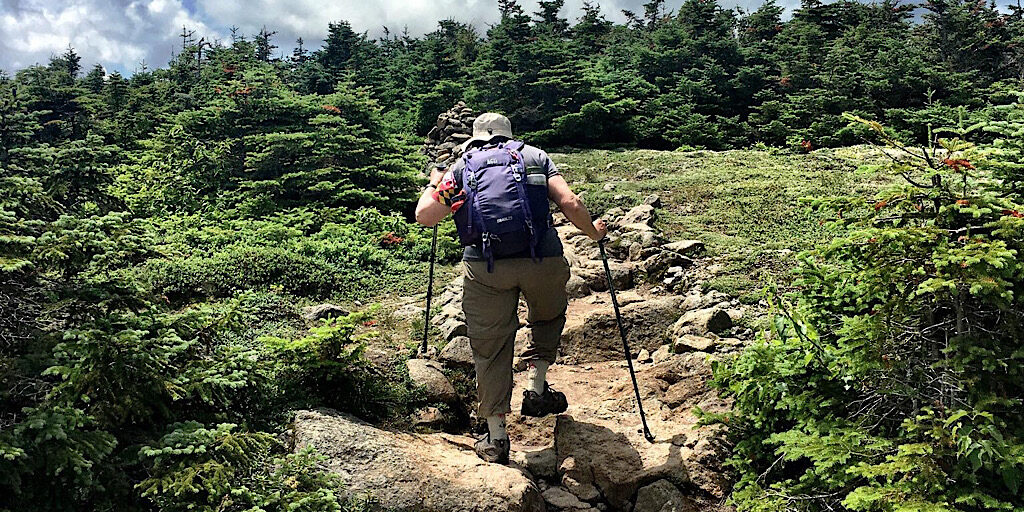 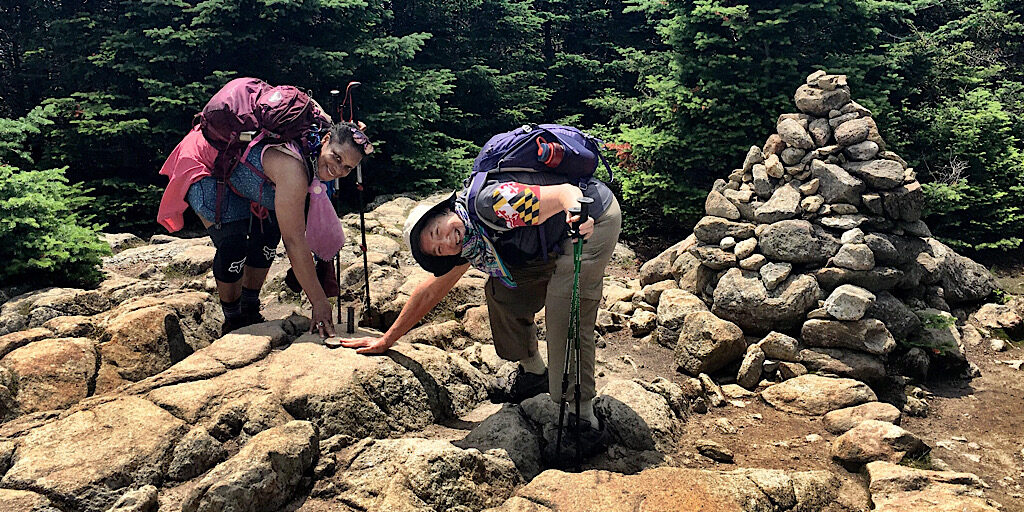 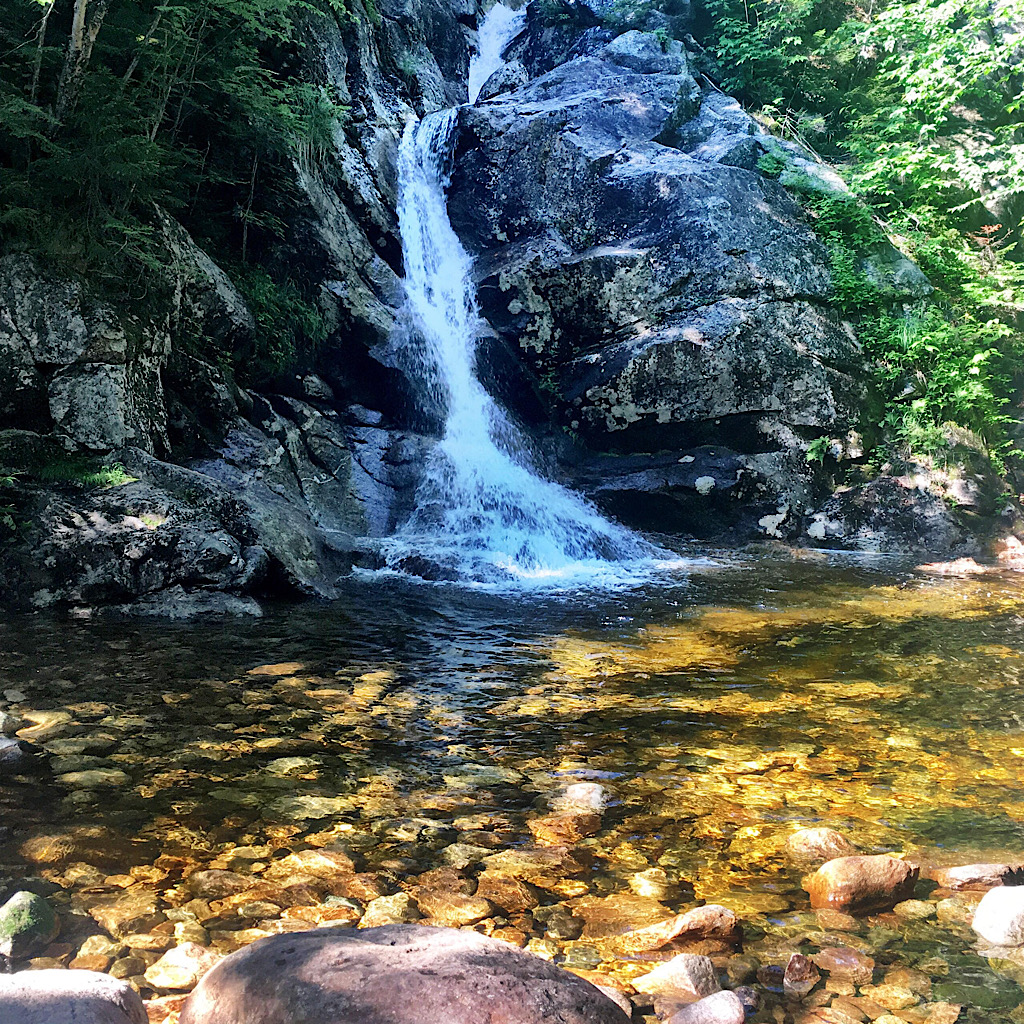 Ahh, time for a cooling break. 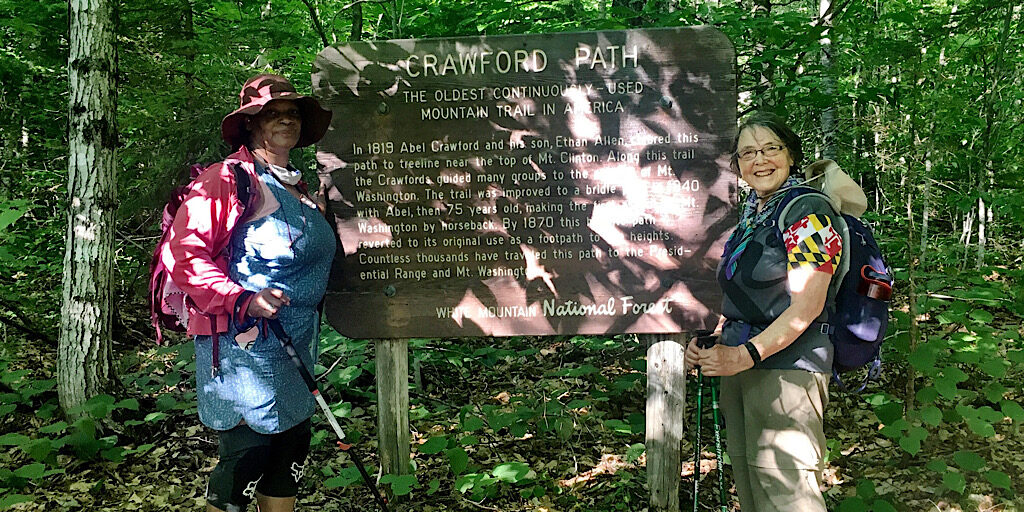 Great lead, Mike. And kudos to the team on the summit, and the events of the day. Thanks for choosing Redline Guiding.