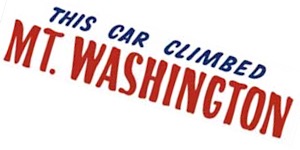 While most the people visiting the White Mountain National Forest could spot patches of snow on the distant mountains over this Memorial Day weekend, very few of them set foot on them. Most, probably — aside from the backcountry and slackcountry skiers — couldn’t care less about the snow wanting nothing to do with the white stuff until next Christmas. Not even the hikers who have grown weary of snow monorails and postholing. Others, however, drove for it, walked on it, anchored in it, climbed on it, and then slid down it at speed but always in control. It’s this latter group which appeals to our sensibilities. It’s this latter group that just spent a day with us learning Mountaineering Skills. This in itself isn’t remarkable, but that it’s almost June makes us smile. We love staying busy, we love blurring the lines between seasons in the process.

We spent some time in the morning at our new Basecamp. There we covered anchoring, various rope handling methods, coils, plus knots and hitches. After some thorough coverage it was time to find snow. We had two ideas in mind. First was to hit Wildcat Mountain, but driving by it showed thin cover higher up that didn’t look very steep. Meanwhile, across the street, we could see these clear patches of snow, skiable amounts. We decided to find our snow on the eastern side of Mt Washington; specifically a large snowfield area referred to as the “Easties.” To get there in a timely manner so as to allow time for actual training, we drove via the Auto Road. What a terrific option for those pressed on time. Up we went, driving that narrow, winding road. It offers its own excitement to be sure. Our high hopes for a sun drenched day in the snow fields were dashed after clearing the 6000 foot mark in pouring rain. To evade probable misery and a poor learning environment, we dropped back down to the top of the large switchback where Nelson Crag Trail touches the road located at around 4800 feet. There we found a sizable classroom, steep enough, and with a safe enough runout for self arrest training. It worked perfectly.

Below are some photos on what will probably be our last class of its type this season. That said you never know. We have said this before. As long as we have accessible snow, classes like Mountaineering Skills and Glacier Skills are still a thing. Call us. 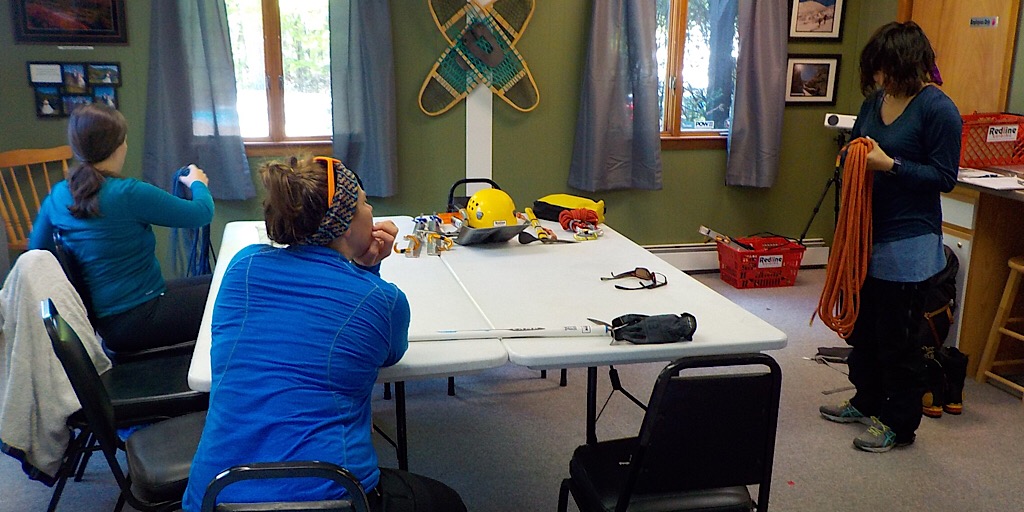 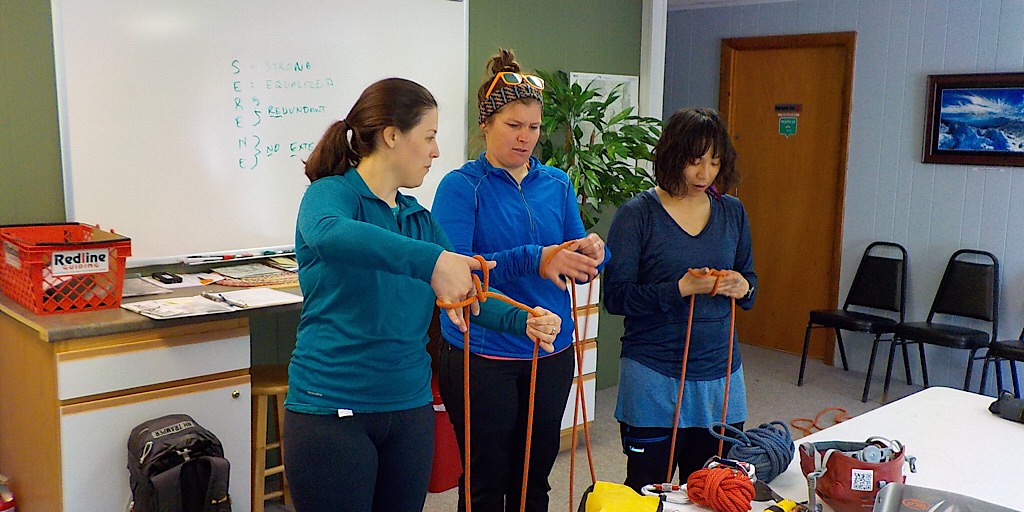 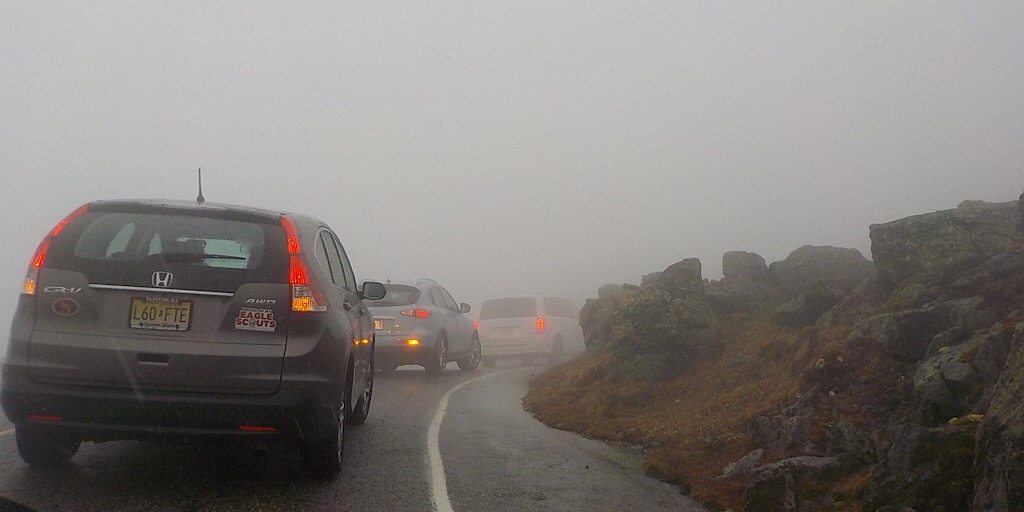 Stuck in traffic in the rain. 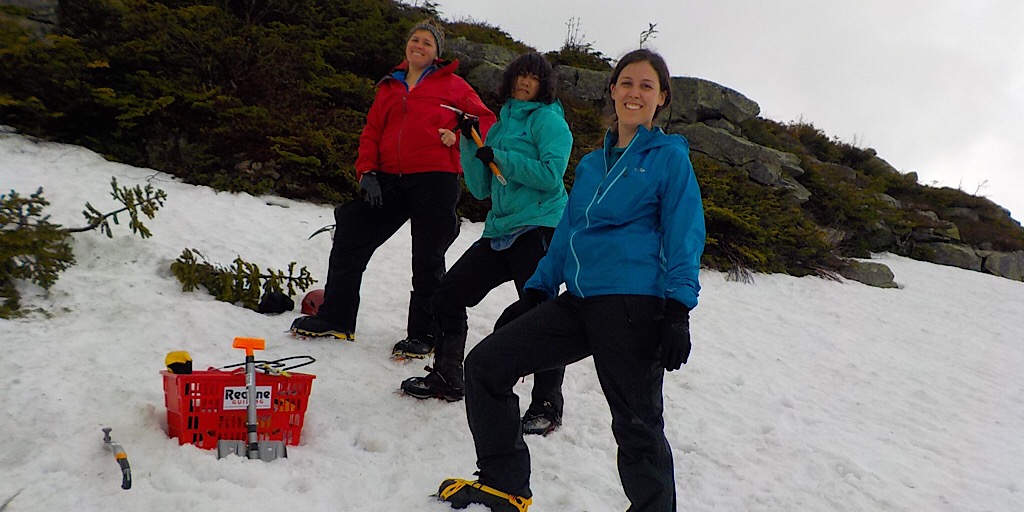 We find a decent snowfield on which to train. 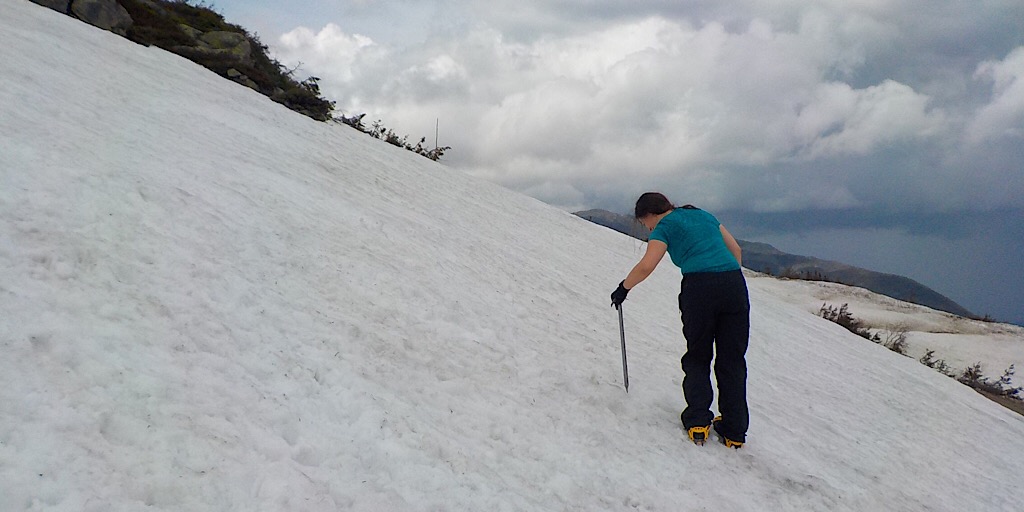 It gets warm in the sun. 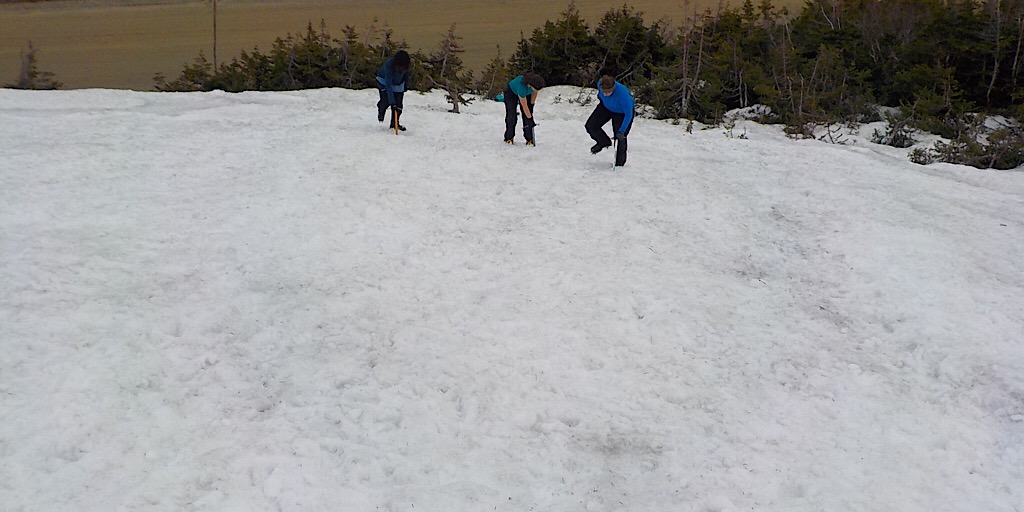 Training day has its ups and downs. 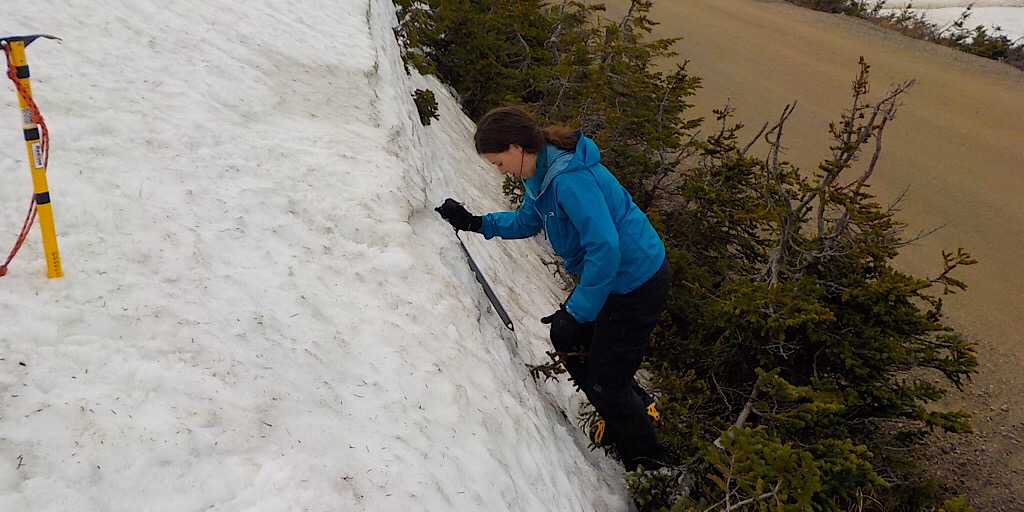 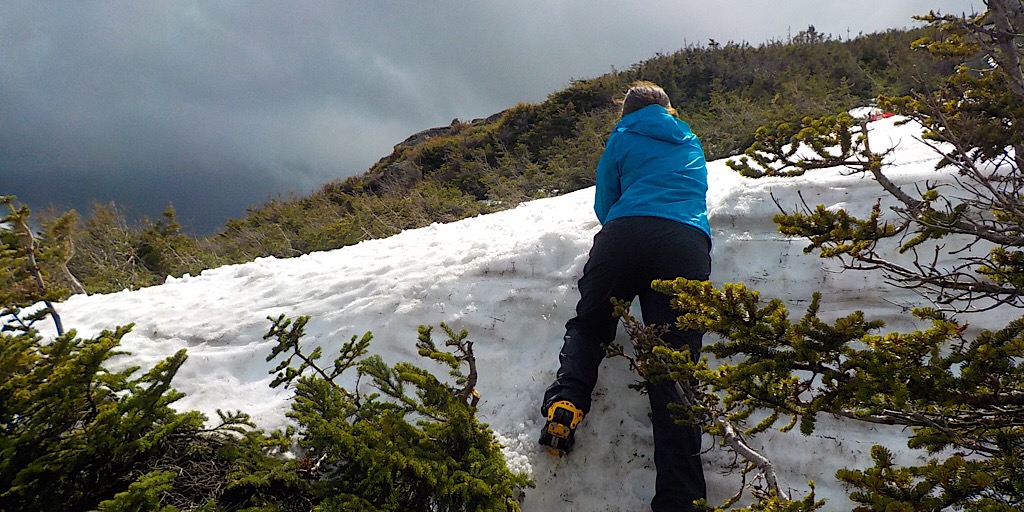 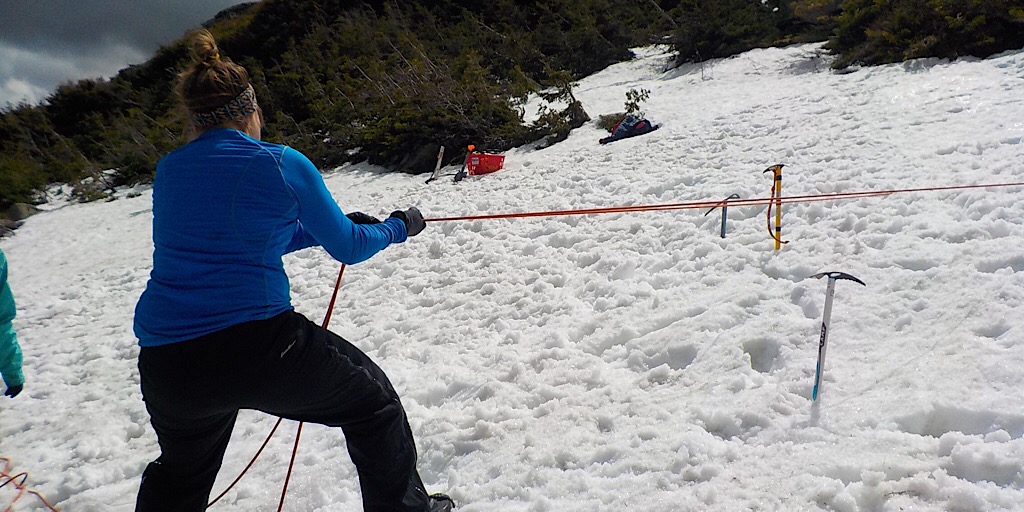 Snow anchor testing. Pickets, deadman, even a big snow bollard. None would give. 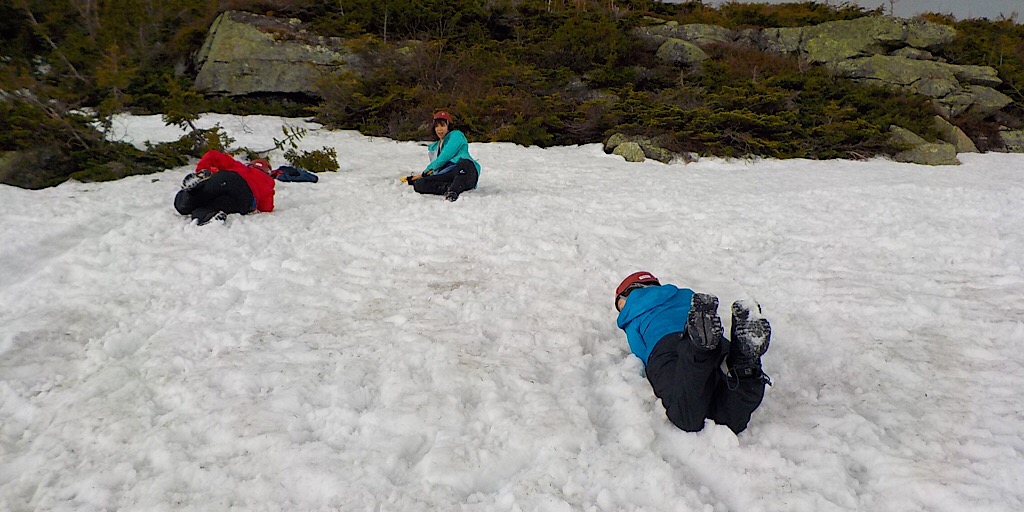 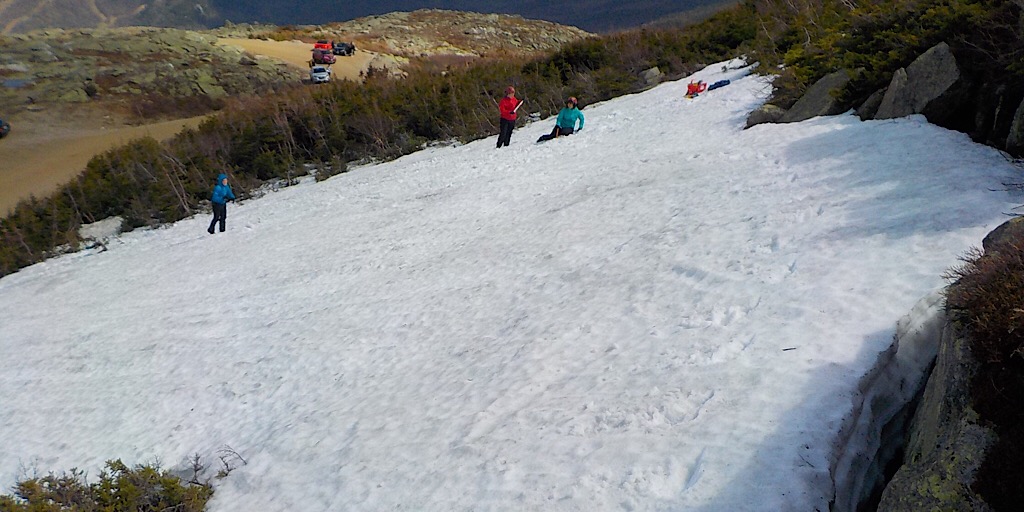 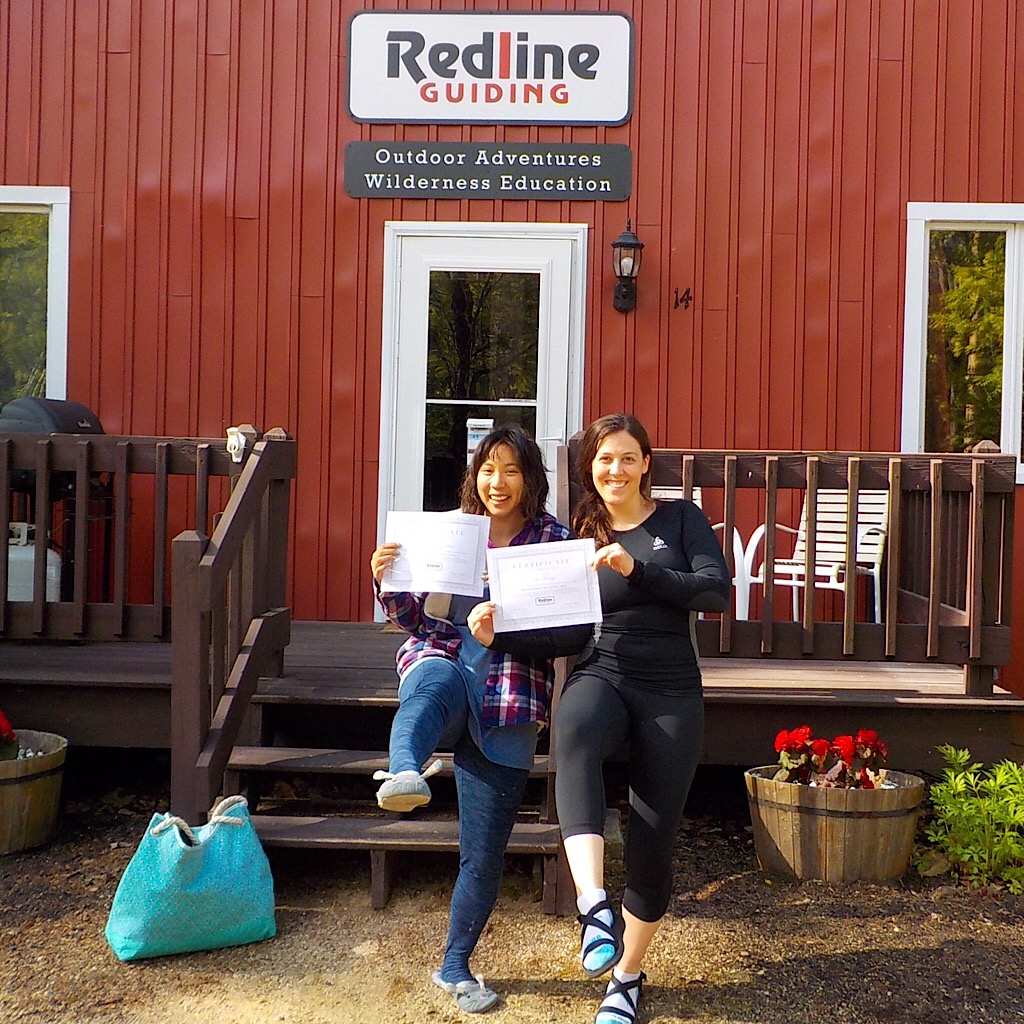 Thank you for choosing Redline Guiding.