[…] knowing that the mountain would always be there another day.

The 6288′ Mt Washington is infamous for its winds — winds reaching over 100 miles-per-hour is fairly common. These are the sorts of winds that will lift you up and slam you back down on the ground. The kind of winds that will turn you around. And by that we mean willingly turning around, not spinning you around like a runaway anemometer. Willingly turning around is exactly what happened on this trip led by Redline Guide Ryan Mcguire, knowing that the mountain would always be there another day. He brought our guest safely up the well known “steeps” on the winter route of the Lion Head Trail, assessed the situation, brought him to treeline, reassessed the situation, then proceeded to Lion Head. There, as in typical fashion, the winds were cranking. They were still fun at this point, but forecast wind speeds on the summit were calling for gusts to 105, increasing as the day wore on. Had they continued all of the fun might have been blown out of the day leaving a void that would quickly fill in with terror. Ryan wouldn’t let that happen. Our guest surely felt the same way, especially having trained with us the day before taking our Winter Skills and Mountaineering Skills courses. 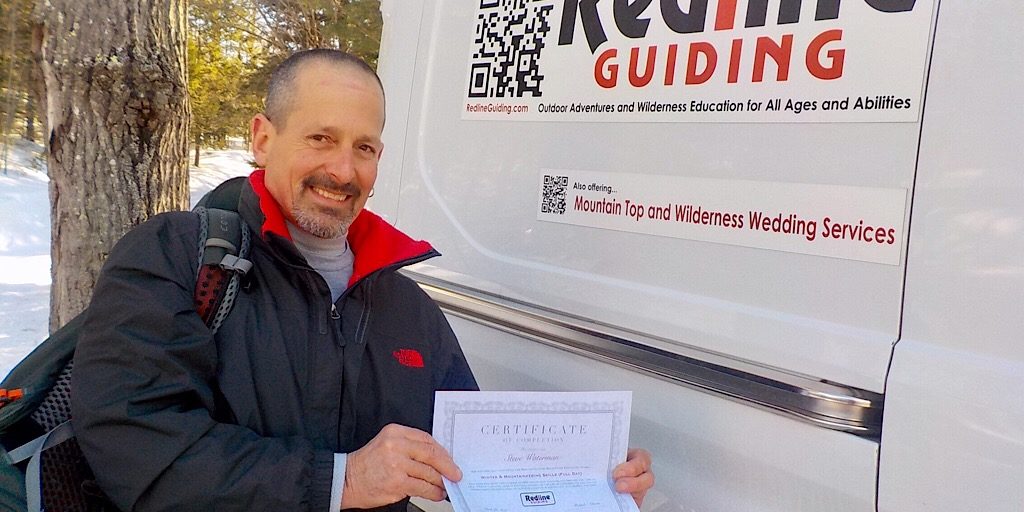 Two half day courses combined can make a ton of difference. 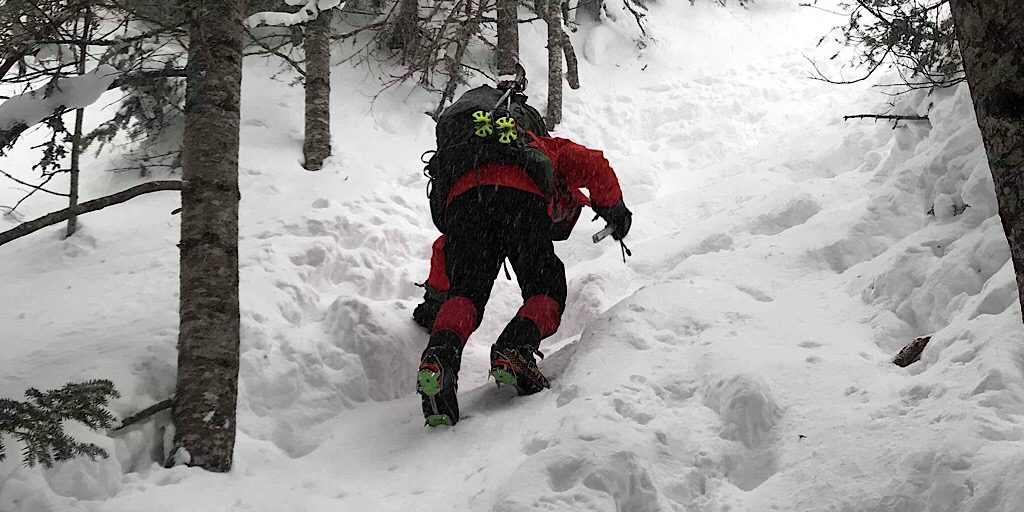 Climbing upward, the Steeps can be both physically and psychologically tough. 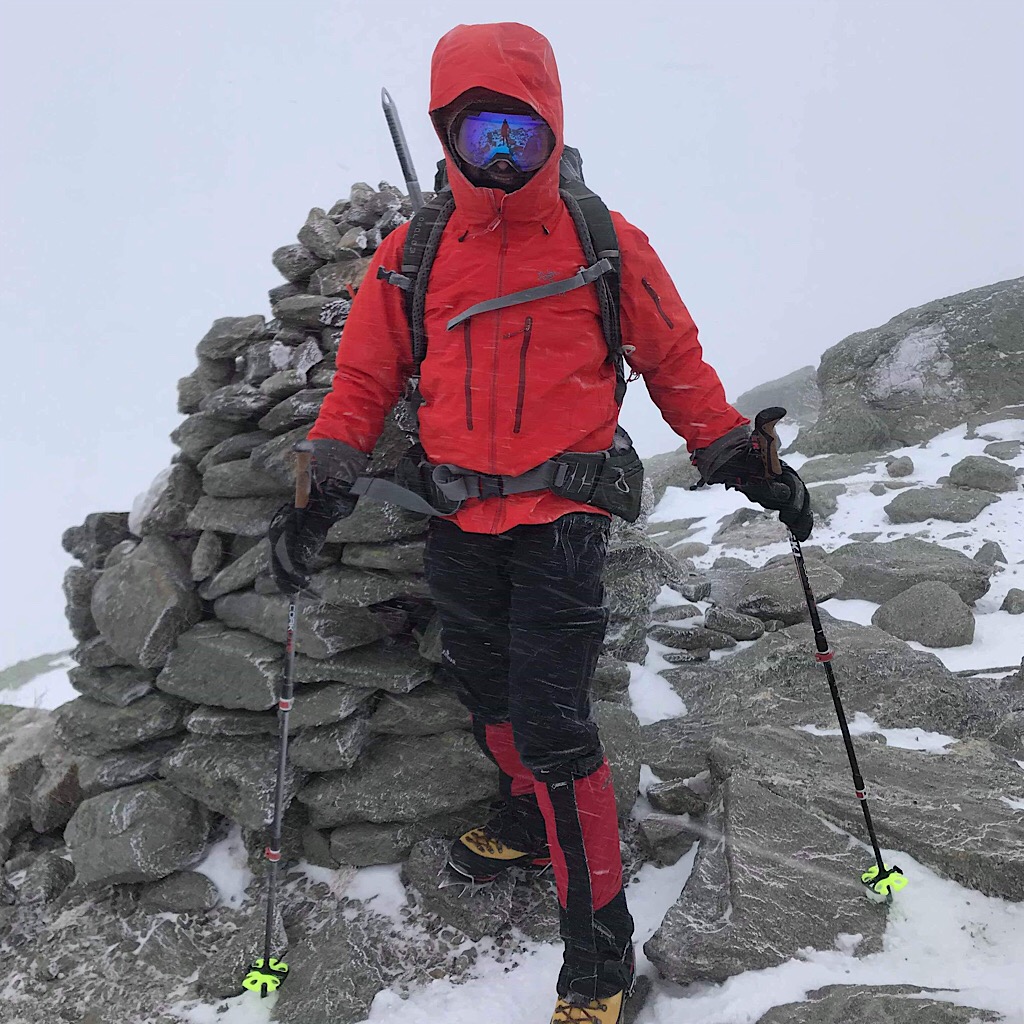 The Lion Head “summit.” The winds here can be murder. See and hear this photo in action. 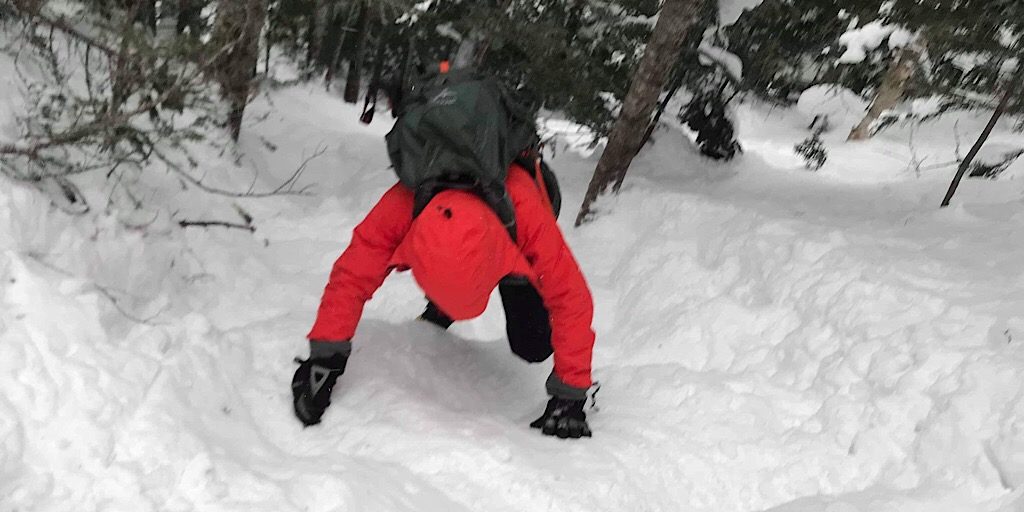 What goes up must come down. In a safe, controlled manner, preferably. 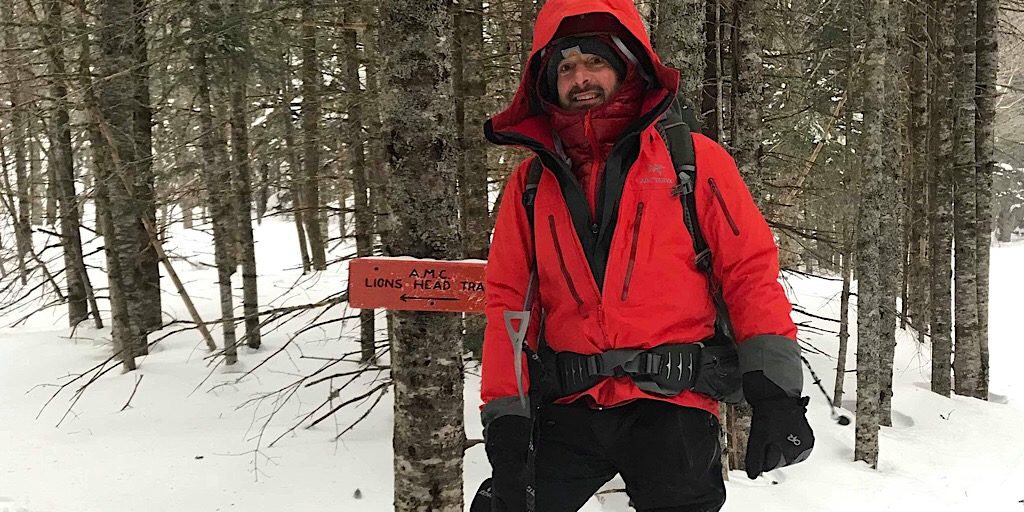 Back safe and sound on the fire road.

Good call, Ryan. That ever-important judgment skill is paramount. Well done one and all.