The Other Day Two

Taking on Mt Washington via Right Gully in Tuckerman Ravine 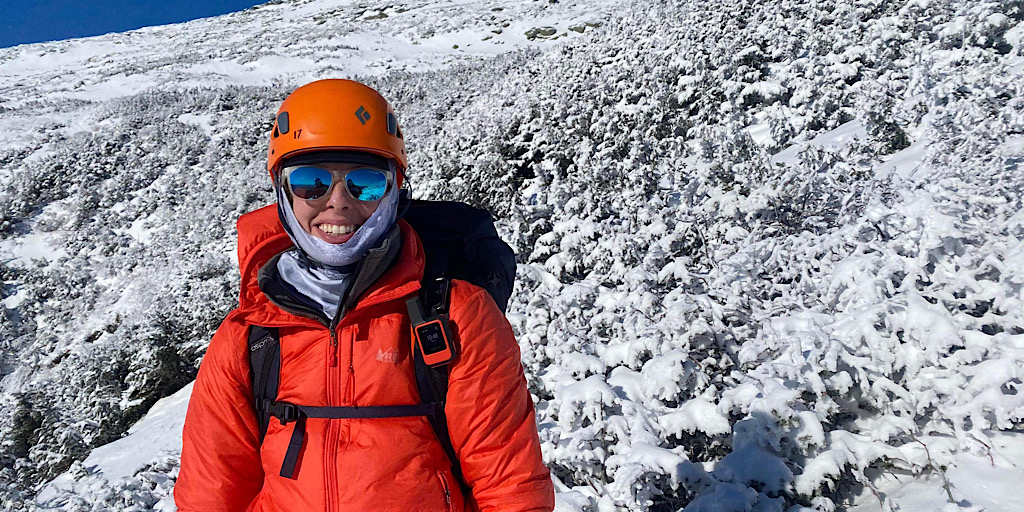 After summiting the 6288′ Mt Washington they descended the way they came, but stayed on Lion Head Trail taking the re-opened “summer route.” Will predicts coming snows will close it again, but for now it’s been re-opened. It was reported that the winter route was in rough shape which was probably the motivation to re-re-direct the masses. The summer route can avalanche and has which is why they close it to begin with.

As you’ll clearly see in the video, the day was an epic. Windy-but-not-as-windy-as-it-could-be, with clear skies, temps that were cold-but-not-as-cold-as-they-could-be, and wicked bright and sunny. Just stunning. A remarkable and memorable mountaineering experience to be sure. We were in the Valley, training at the time, but we knew we were missing out. The images in the following video proved it. Check it out…

Great job one and all, congratulations on the summit, and thanks for choosing Redline Guiding.