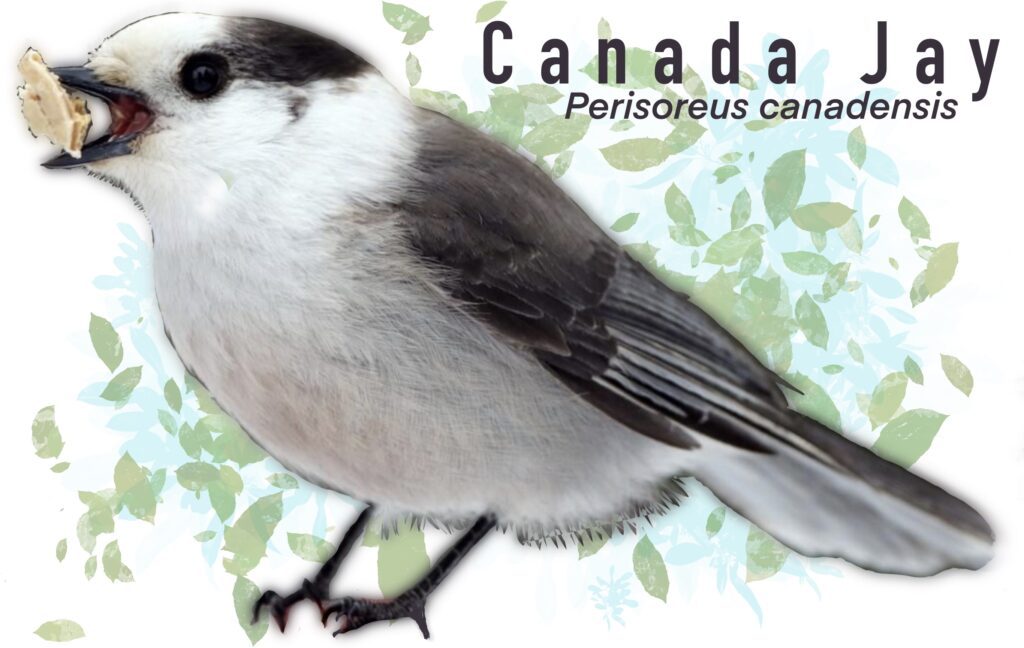 That little question about whether or not people should feed gray jays is one of those hot-button topics. Answers will range from a flatly given “HELL NO” claiming this action will disrupt the very balance of nature to an enthusiastic “HELL YES” claiming it’s harmless, fun, and cool. The right answer is in there somewhere and we will try to flesh it out. The hope is to at least have clarity after reading this article, regardless of the choices we decide to make moving forward.

First, What Are Gray Jays?

The gray jay (Perisoreus canadensis), more formally known as the Canada jay as of 2018 — and less formally known as a “camp robber” or a “whiskey jack” — is an omnivorous, tree-nesting, ground-foraging relative of the common blue jay, though slightly smaller. From the perspective of conservation, there is low concern over this particular species. It does well as it has for 18,000+ years as fossil records indicate.

The Canada jay exists in higher elevation boreal forests, especially where black and white spruce trees thrive. Being that this species will brazenly steal food, even directly from your hand, one might argue, rightfully so, that this bird is a keen and intelligent opportunist.

This species’ behavior is to locate food, take possession of it, then stash it for later consumption, primarily for winter. This is often done by the bird placing morsels of food under the craggy bark of various trees, most notably spruce, as mentioned. This is particularly true during the warmer months when natural foods are more plentiful. It is during this time one may hear the bird’s call (YouTube).

The Argument Against Feeding Them

If it ain’t from there, it don’t belong there!

To paraphrase the ethics of Leave No Trace (LNT), we shouldn’t leave foreign materials in the mountains (we should leave only footprints and take only photos). Since we know that gray jays will take any food from our hands and stash it in the landscape, it is up to us to ensure the foods taken actually belong there. In other words, to stay true to this principle, we should be offering only indigenous insects and similar food items or simply protecting our food items and not sharing at all.

The rules are very cut and dried, but the intention of this principle isn’t necessary focused on Canada jays. What comes to mind for us are bears. The expression “a fed bear is a dead bear” — meaning a bear that habitually feeds from people’s trash and similar sources will generally run afoul people which usually ends badly for the bear — applies there in a much more significant way. Feeding gray jays, on the other hand, may have unseen impacts in their feeding areas or to other critters, maybe, but we don’t think doing so leads to their demise or discomfort. The birds, we bet, would argue strongly in favor of regular albeit illicit feedings. To them, they’re just making a living.

The Argument in Favor of Feeding Them 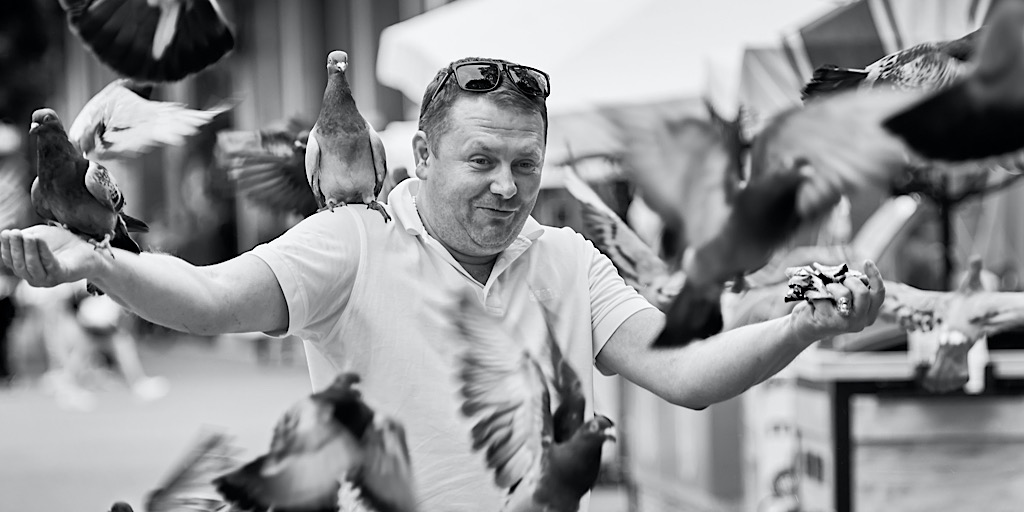 We already said it in our first paragraph where we suggested someone might argue that feeding gray jays is “harmless, fun, and cool.” Two of these points are indeed fact, at least in our eyes (so you have to consider them an opinion), but feeding grays is cool. Cool as in memorable and unique. And it is fun, at least if that sort of thing appeals to you. Feeling their little claws on your fingers as they gently steal your offerings is a neat experience. One, perhaps, people should be encouraged to do… once, for the experience. Then stop.

So What’s the Right Answer? 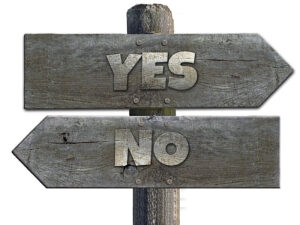 One almond tree nut stashed in a forest is not going to end the world. Seriously, there are much bigger problems facing us today. But to have this act repeated over and over and over again, by thousands of people… well, it adds up. There could be some negative consequences that need to be considered. If another animal consumes that stashed food, for example, what would happen? Anything? Does it matter? Some will argue yes, some will argue no, some will argue because they love to argue, and others still will silently harbor their own opinions never sharing them. None of us knows all the answers so argument is just that.

As stewards of the environment, ourselves, we simply cannot green light the feeding of gray jays, but we are also just an authority or the resource, not of an agency, and we cannot and will not tell you what to do in any case. We can only share the facts as we know them and try to apply intent and common sense. That said, if you do walk away from this vowing to allow this practice to occur — due to its wow factor — but on an extremely limited scale (like once), we’d guess that would satisfy all, as least as much as is humanly possible.

Now what you do up there is up to you, but hopefully you’ve lit upon this argument and have grabbed a morsel of information that you will, like a gray jay, stash away for later use. If that much occurs, we did our part.