Being between jobs at the moment, our guest wanted to maximize his time of freedom. He went mostly resort skiing, and joyfully living the life as a ski bum for three weeks. But he also wanted to get in a mountaineering ascent of our famed Mt Washington under his belt and to ski some backcountry. Due to a rather dense schedule, the only way to get the climb done was to bring our guest up trail and deliver him to our one-and-only on-mountain guide, Redline Guide Erik Samia. For those who don’t know. Erik lives at the Harvard Mountaineering Cabin located next to Raymond Cataract. It’s a pretty nice gig, if you ask us.

Logistics, and they will, required that our guest meet Erik at the cabin later in the morning so Redline Guiding owner and guide Mike Cherim grabbed his guide pack and hiked up with him. The two made great time getting to the cabin, earlier than expected, in fact, but as it turned Erik was packed at ready to go, he just needed to don his boots. After chatting a bit to catch up — we don’t see Erik often — Mike took off and headed back down the mountain. Shortly afterward Erik and his charge were scampering up the Steeps headed for the top, passing another Redline Guiding team on the way. They did summit the mountain, and after enjoying it for a while, they headed back down.

Our guest came back the next day, as planned, to meet up with Redline Guide Ryan McGuire. The two of them planned to skin up to the Gulf of Slides, ski Main Gully x-number of times, then enjoy a nice ski out. And that’s what they did. We lack footage of the skiing, unfortunately — this was a private tour — but we did have some photos to work with and were able to make this short reel. Enjoy.

Great job, everyone. Thanks for choosing Redline Guiding! 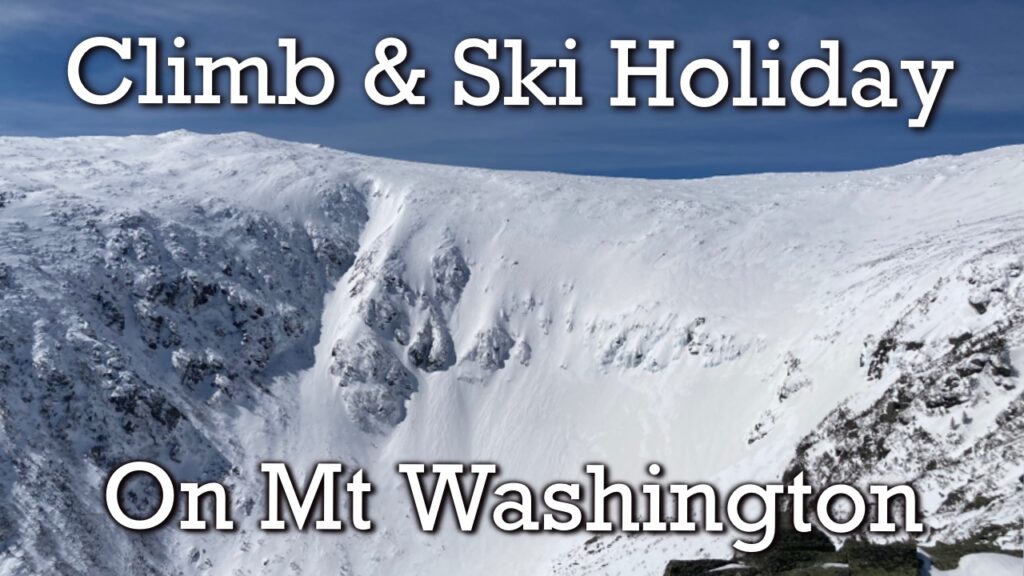