Hike-and-a-walk, actually. A returning guest wanted to do another bushwhack with us as she has a developed a fondness for them. She also possesses a keen interest in all things from way back when. She was hoping to find evidence of the Dundee Ski Area (late 1960s-1973, approximately) located in South Conway, combining the two interests: bushwhacking in the name of anthropology.

Being that that would likely get done before lunch, Redline Guide Mike Cherim added in an afternoon exploration of the old railroad logging town of Livermore, NH (1874-1951) with the idea of trying to identify buildings shown on an old hand drawn map. They succeeded locating several of the structures with a fair degree of certainty. More Livermore info can be found on Wikipedia. 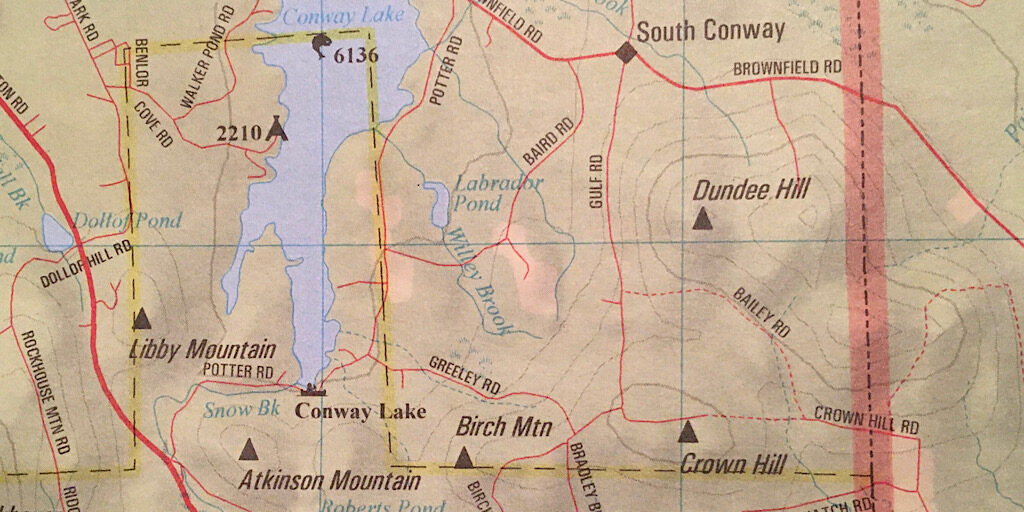 We used this map. Our access was off of Gulf Road. 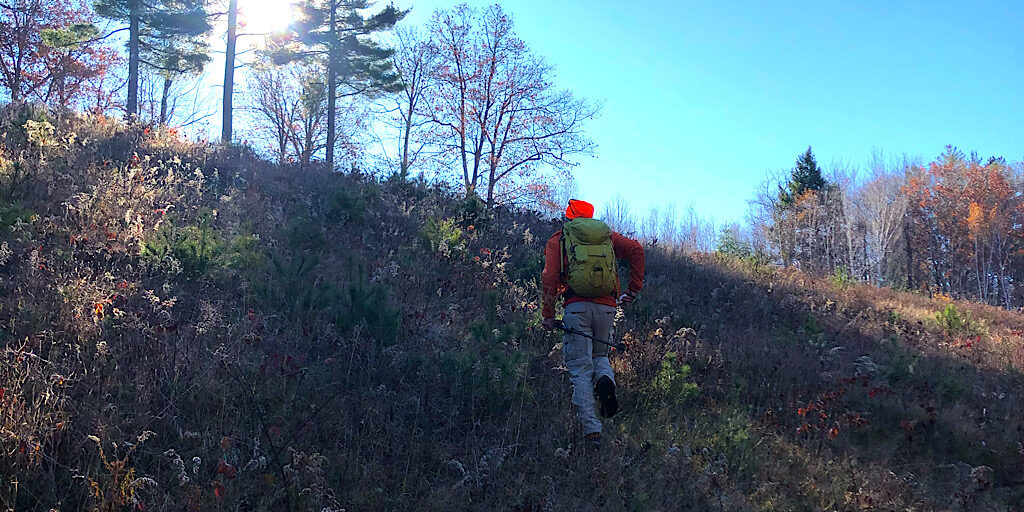 Not only did this spot seem right in terms of nailing our starting point, it looked good. (Guest photo.) 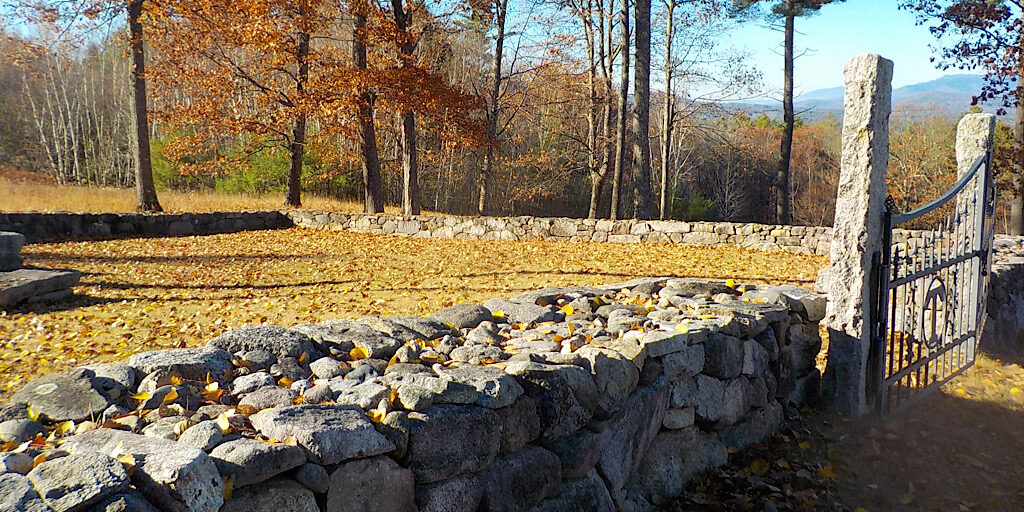 A cemetery without graves? 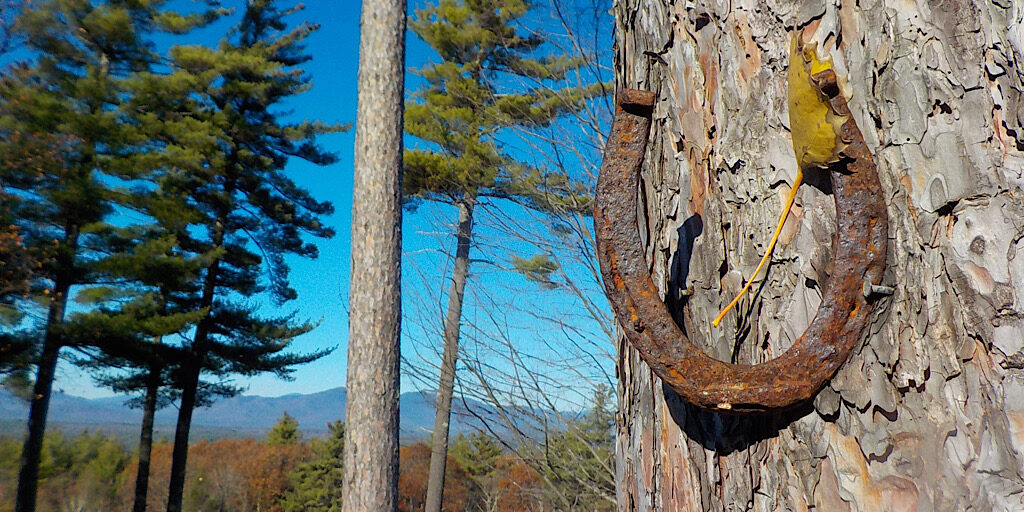 Good luck — we would need it if we hoped to find any T-bar or pommel-left remains. 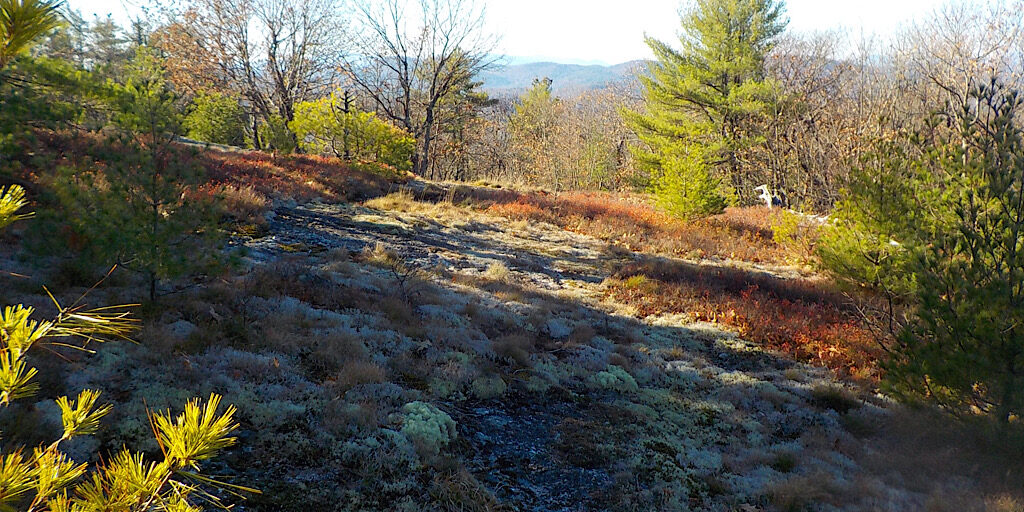 Nearing the summit we find likely ski terrain, the last sign of anything. 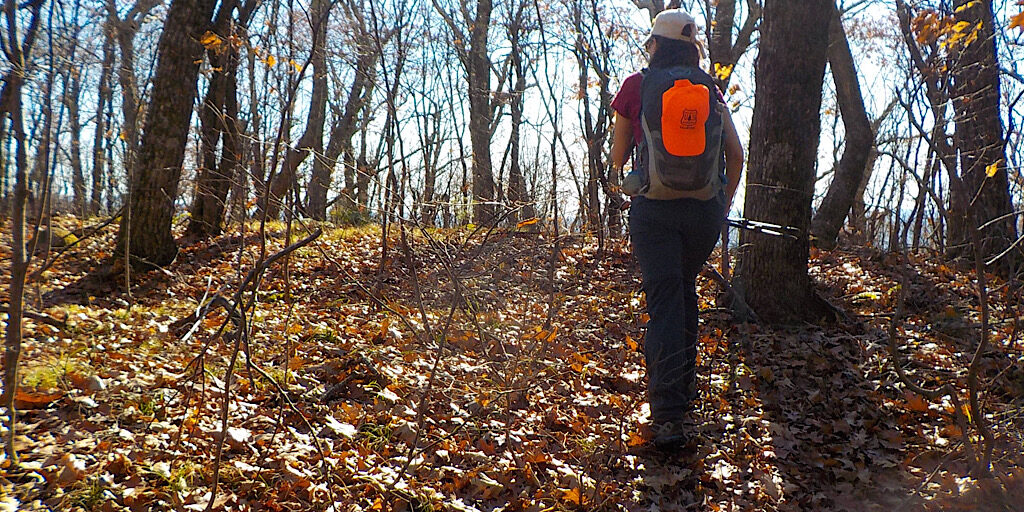 Within feet of the actual summit, elevation around 1200-feet. 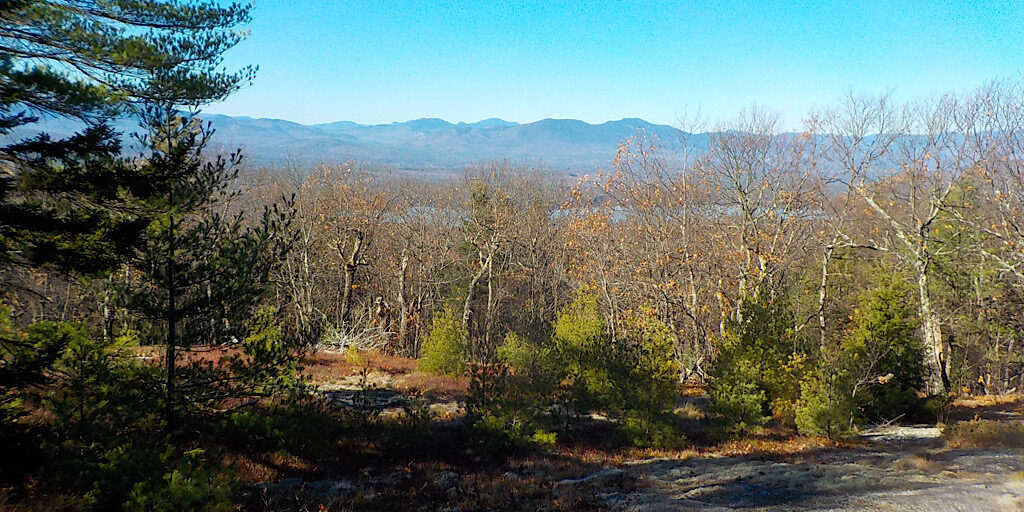 Aside from old ski trails, the views were pretty awesome. 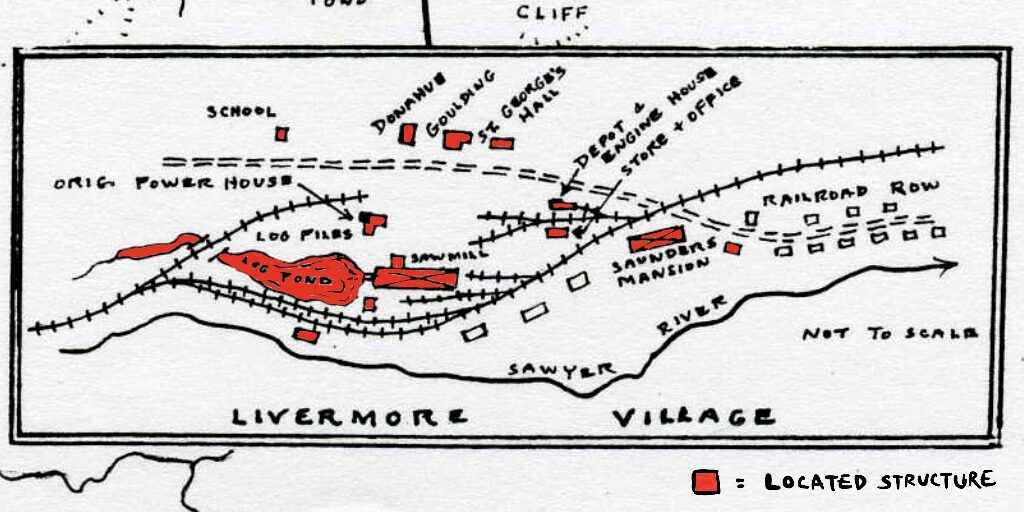 This map was really helpful. Things have changed some between then and now, however.nRed markings indicate found structures. 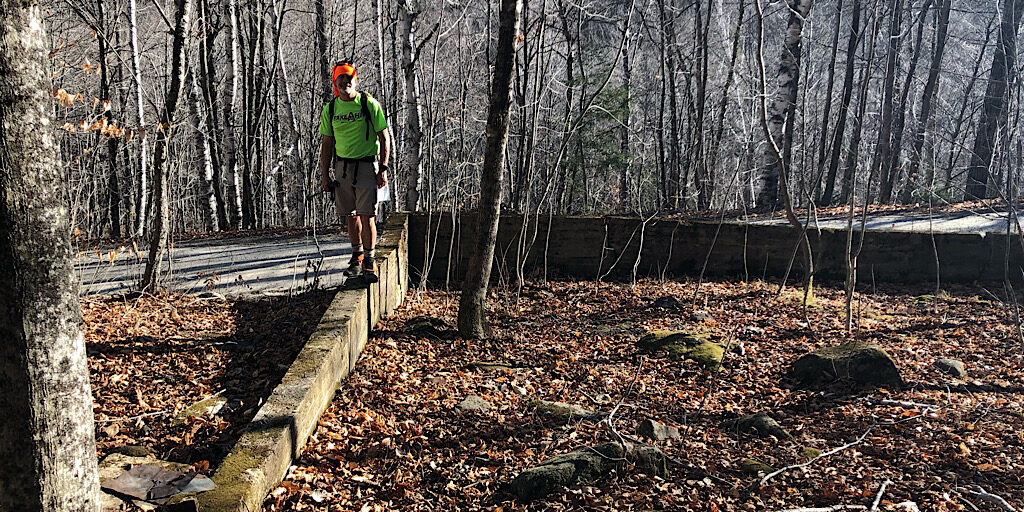 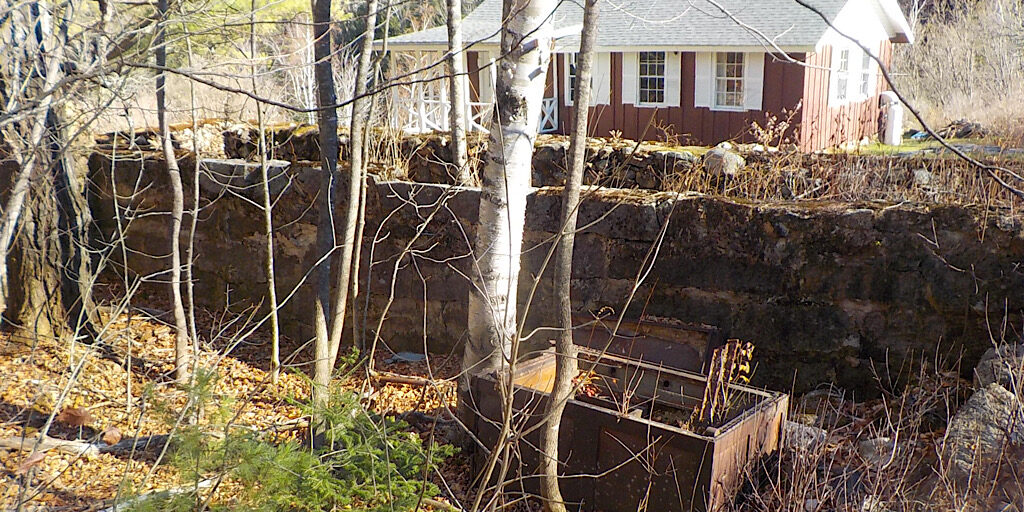 A small Saunders cabin replaced the mansion that once sat upon the foundation wall. 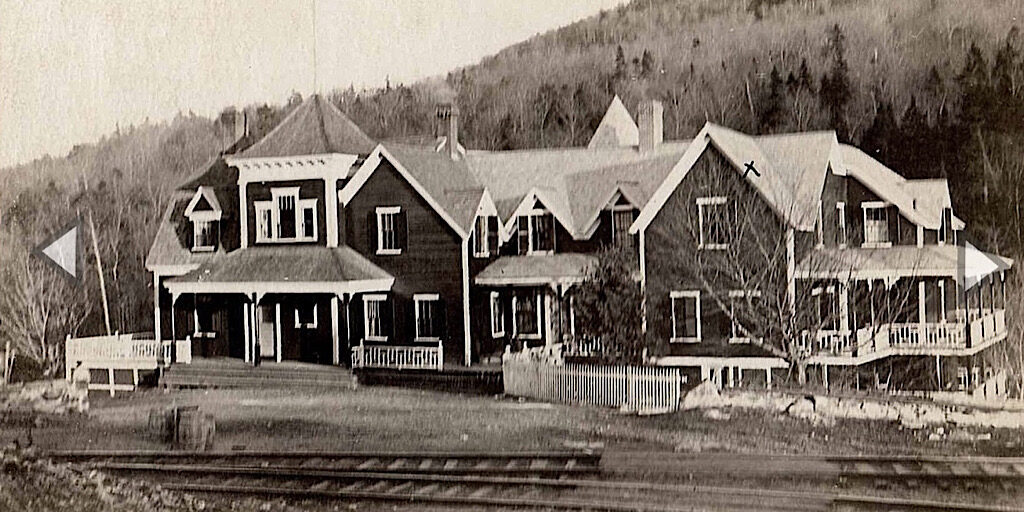 The Saunders Mansion back then. 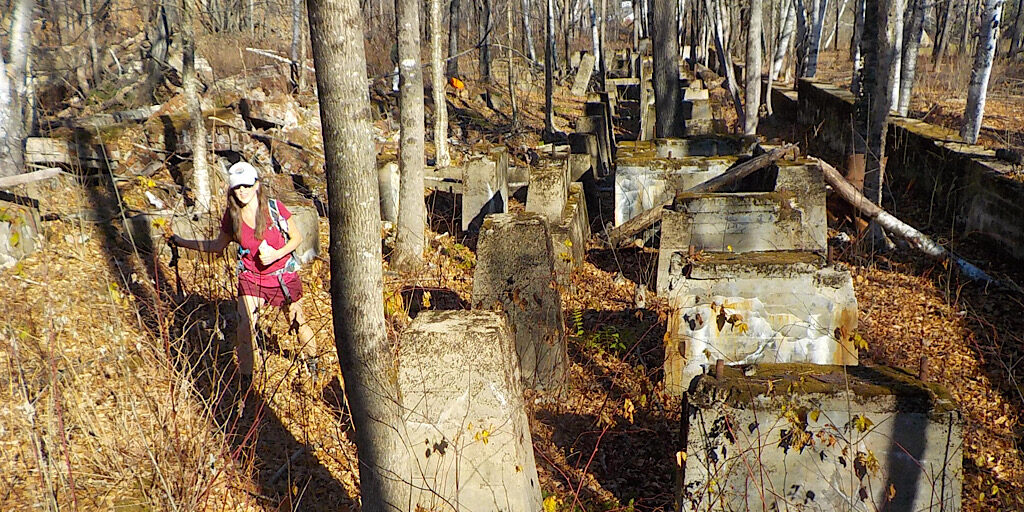 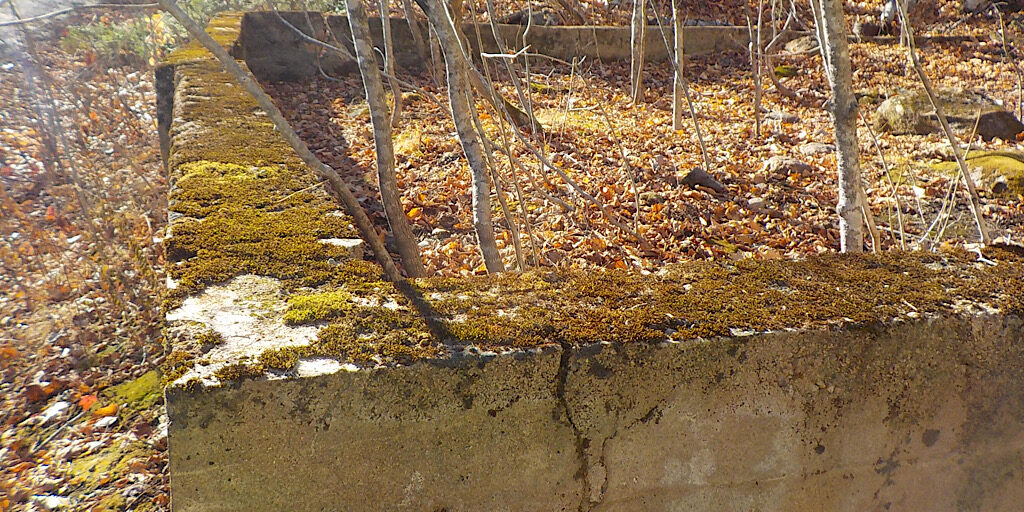 This foundation, situated some distance from the noisy saw mill, was probably the old school house. 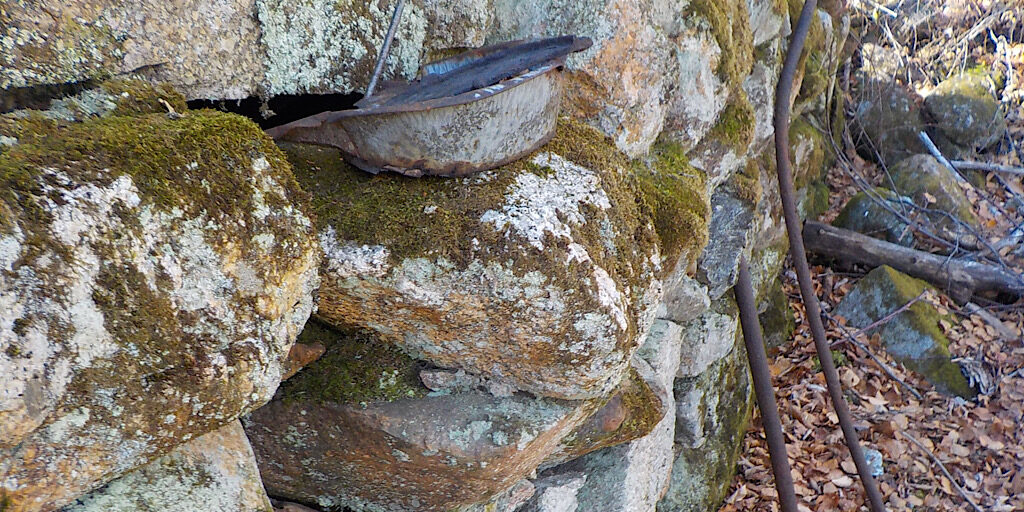 Lots of artifacts may be found (and left there for others to see). 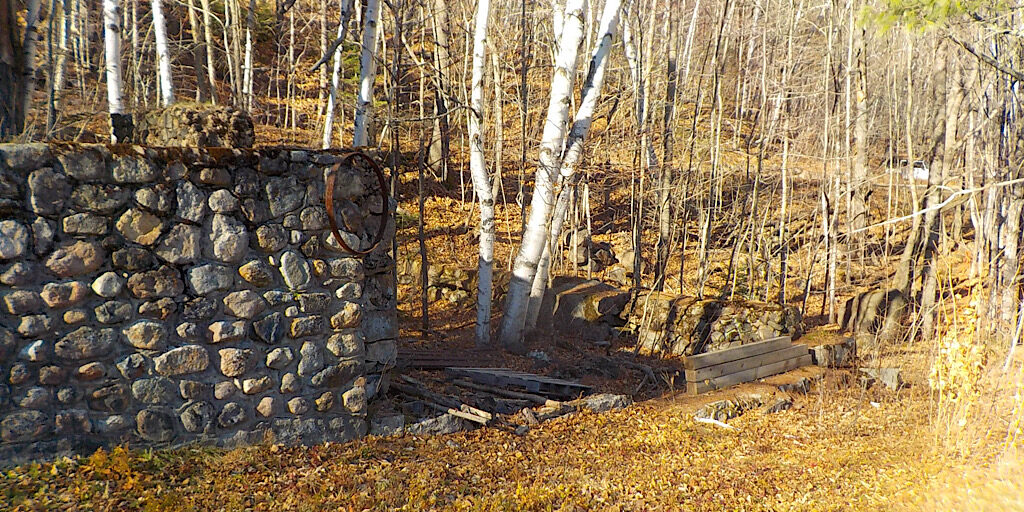 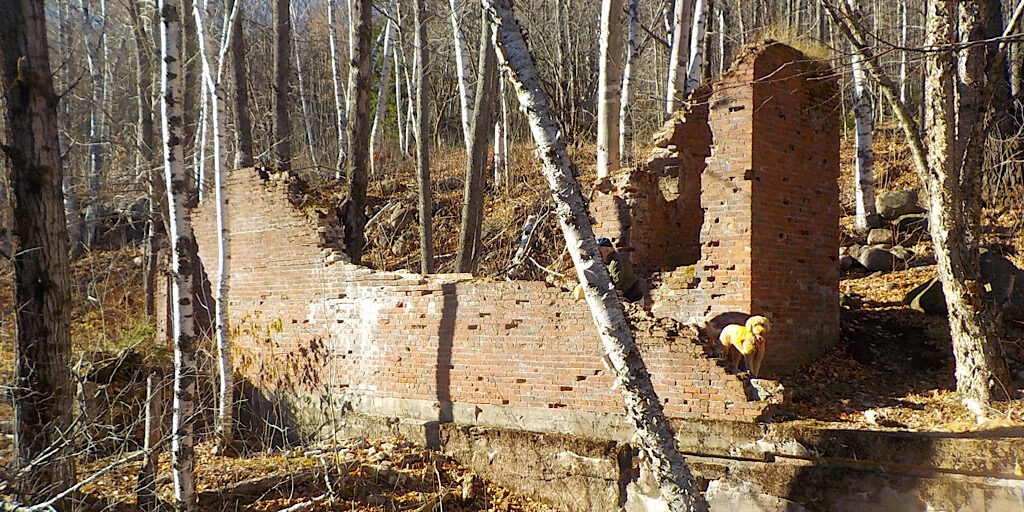 The old power building. See the dog? There was another couple out there checking it out.

Another fun day… thanks for doing it with Redline Guiding.