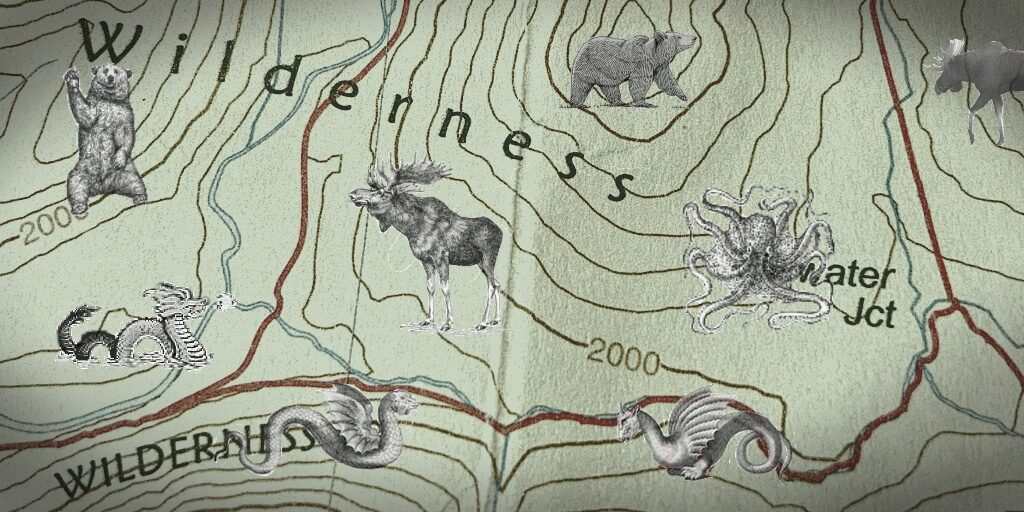 Beware stranger for there be unfathomable horrors lurking in the unknown.

This isn’t going to be a promotion. We wouldn’t do that to our friends. We’re not trying to sell you on anything. What we will be talking about doing in this article would in fact be dangerous and a bit foolish for most people. So, don’t do it. To be clear, this isn’t a recommendation. Nor is it a suggestion. Rather, we will present an observation. And that observation is this: there’s nothing left. Or to be more precise, what’s left seems to be shrinking. In 2020 we have observed more people on established trails. Popular trails are tramped like never before — though we have observed the vast majority of hikers are being considerate and practicing good trail etiquette. However, parking and litter has been an issue, as reported and as seen first hand. The lesser used trails have become suddenly very popular. And the rest of them, once just the fodder of the dedicated hardcore red-liner, or lost person, have also become a curious agenda item for the general quarantined-to-death (“caution fatigued”) public. 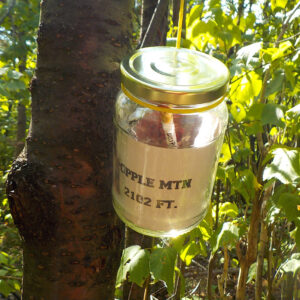 Most trailless peaks have some sort of marking.

The red-colored lines on the maps we use in this area are now dotted with users. The only thing left is the green spaces between them where only water amid the green shading is shown and only contour lines speak for the landscape. It would be a complete mystery if not for Google Earth and an Internet rich with sources provided in the blogs of the only real explorers that remain — at least here in New Hampshire. This is what serves as our final frontier in New Hampshire. 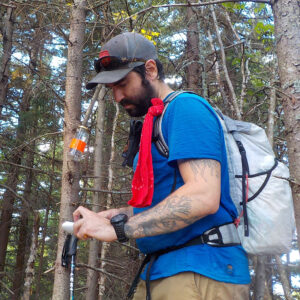 The state has been logged extensively over the centuries. The countryside is only lush with trees because of sound forest management — long-sighted practices thankfully instituted long ago. The land has been used extensively and thus walked. You likely won’t stand in a spot where at least one person hasn’t trod barring the steepest, most gnarly terrain. Artifacts are abundant, many lying under an accumulation of forest detritus. Camps and rail logging operations and other logging roads criss-crossed the forest and their remains are a treasure. Whole towns remain, mostly forgotten. Every notch was used for travel. Every accessible hillside harvested of its timber. Then used for livestock, or farmed if flat enough. Much of this infrastructure is still used, re-purposed for hiking, fire access, and more. And those spaces are our final frontier.

Nowadays there are lists for everything we can think of. It is pretty well assured every hill in New Hampshire has been visited by a number of people simply there to “bag” it. Understandably this is a very limited group of people. Bushwhacking is not for everyone. In fact, it’s not for hardly anyone. It’s usually not that much fun. What is fun is the personal exploration, the exercise perhaps, and the company of friends if one is so lucky as to actually have friends who ‘shwhack. It is a rare breed. Being hung up in the pencil-woods, sweating, trying to stay on your feet in steep terrain, blackflies getting in your eyes, mosquitoes buzzing in your ears… it just isn’t that much to look forward to. It is what it is, however, and that’s what’s left. That is New Hampshire’s final frontier. Ours and yours. 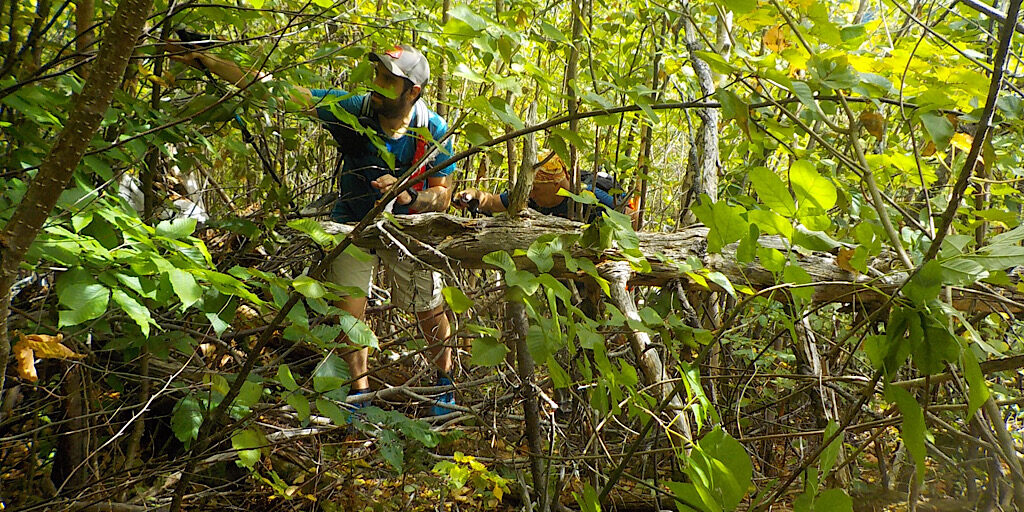 Important Things to Consider Before You Go

If you have decided to ignore our advice and want to start your own exploration, going there for yourself, please… 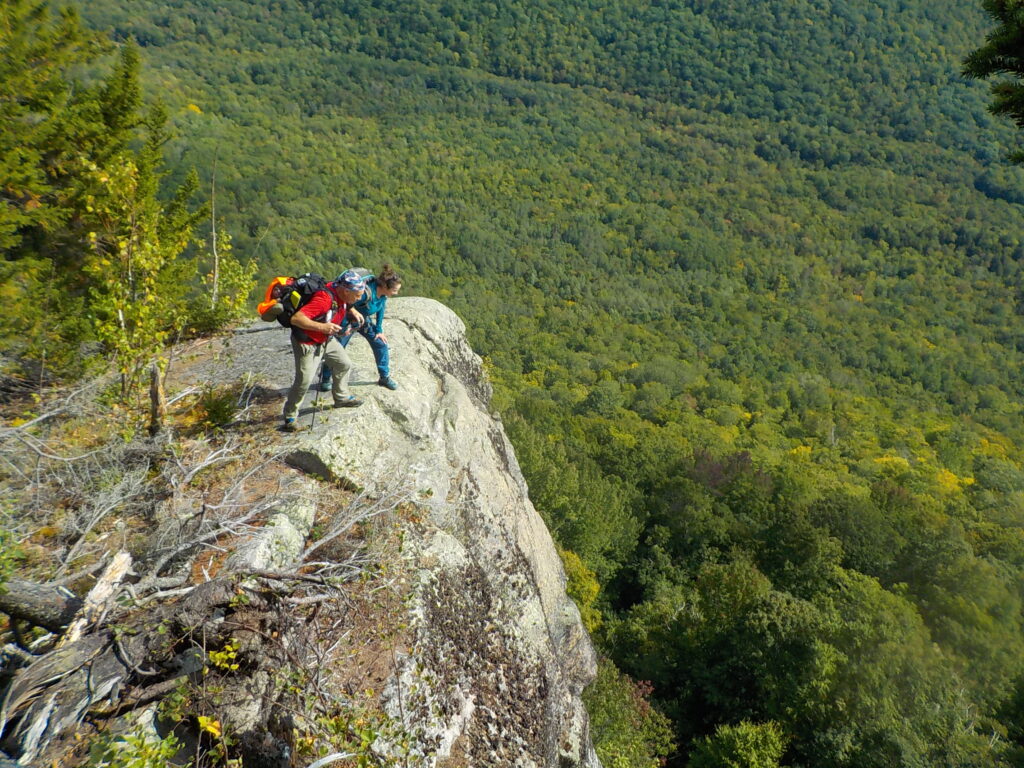 Some of the rewards, however, are hard to beat.