A standard case in one’s thinking is that mountain miles are equitable to miles elsewhere. While sometimes that’s true, most of the time that pesky elevation gain really messes with the overall effort required. In those times, there’s no comparison. Walking up the side of a mountain is a lot tougher than end-to-ending your favorite plain or other flatland of choice. And that’s what happened.

A couple of guests accustomed to a particular level of effort taking on something a little more than expected. But they did have expectations, miles were requested along with some quiet time to reflect and recharge. A Zen backpack. And we wanted to deliver. There was a Plan A that upon further review became a Plan B, then later fell into being a Plan C — and that’s what they stuck with.

What that ended up being was an arduous hike up to Garfield Shelter on day one. On day two, instead of going to Guyot, they set up a basecamp of sorts then day hiked to Galehead Mtn, a NH 4000-footer, taking that summit. The following day was much lighter, but was off to a very late start — our guests worn out from the past two days. But they did hike: Redline Guide Ryan Mcguire decided the Garfield summit and Garfield Pond would be a nice jaunt. They had the place pretty much to the themselves, including the shelter site. It was a terrific time. On the fourth and final day they went back down the mountain, quite satisfied with the trip. 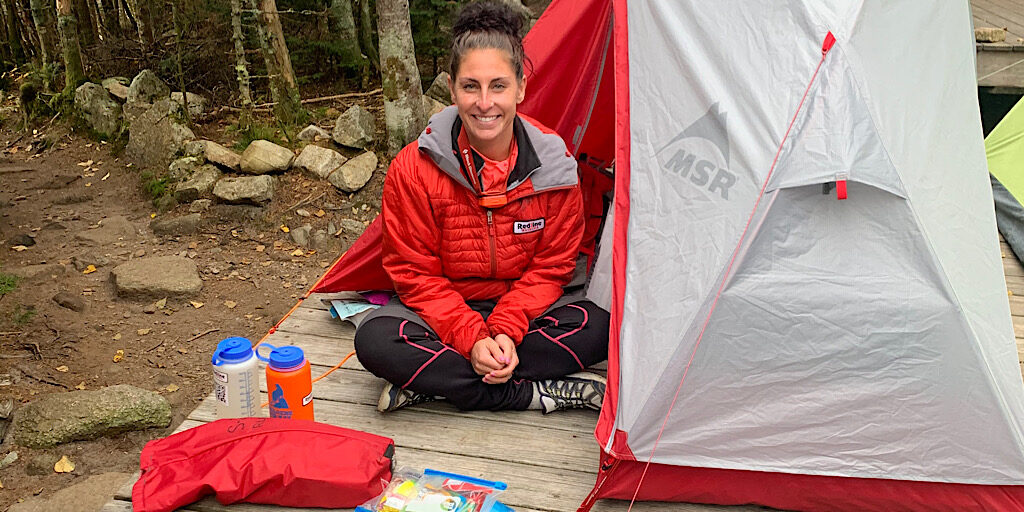 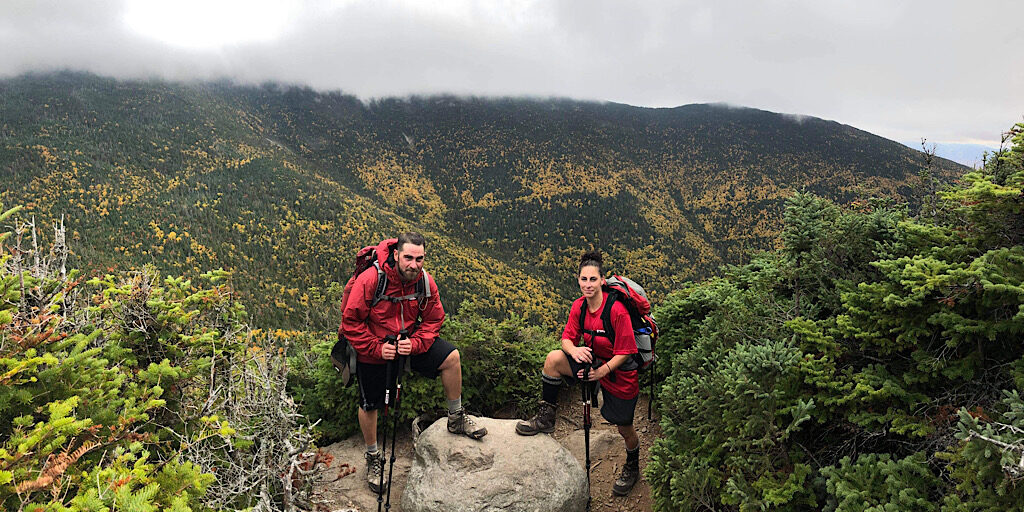 The outlook by Galehead. 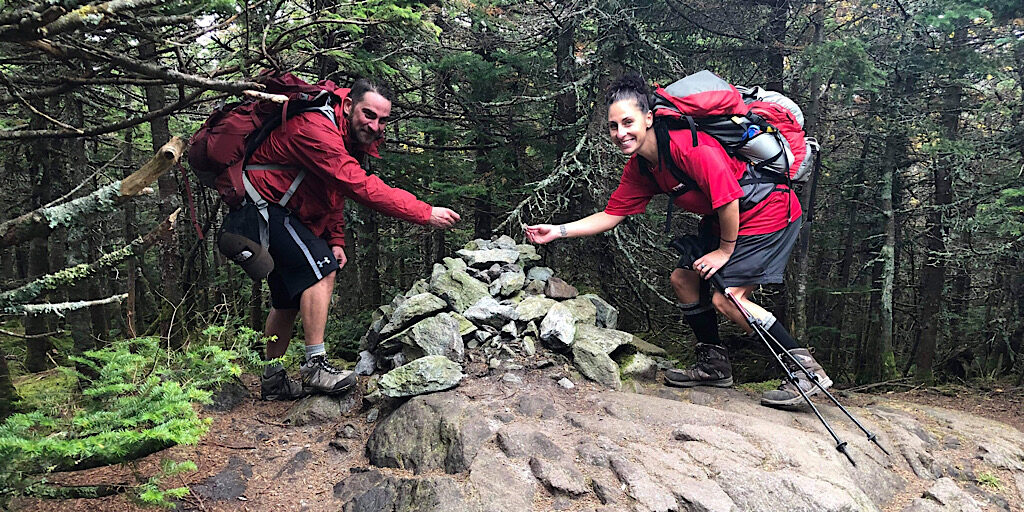 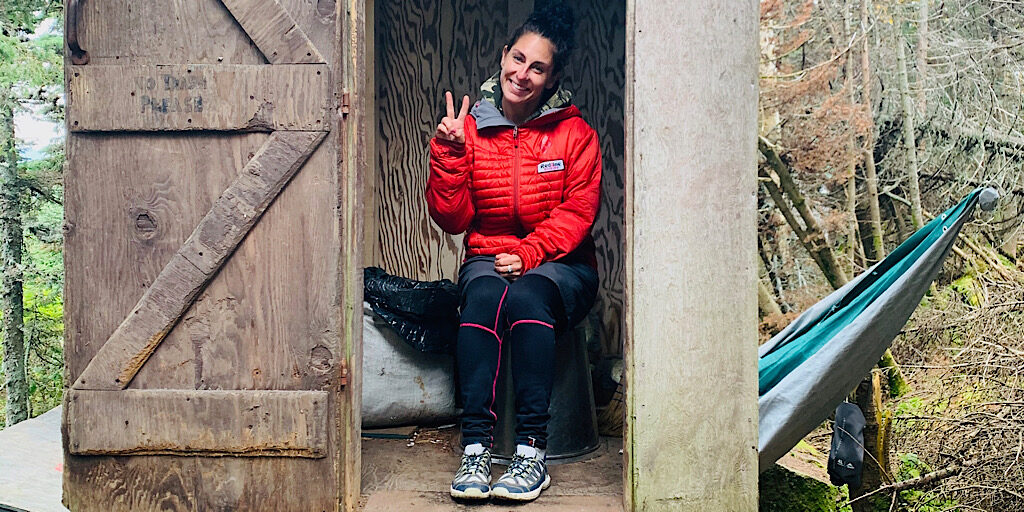 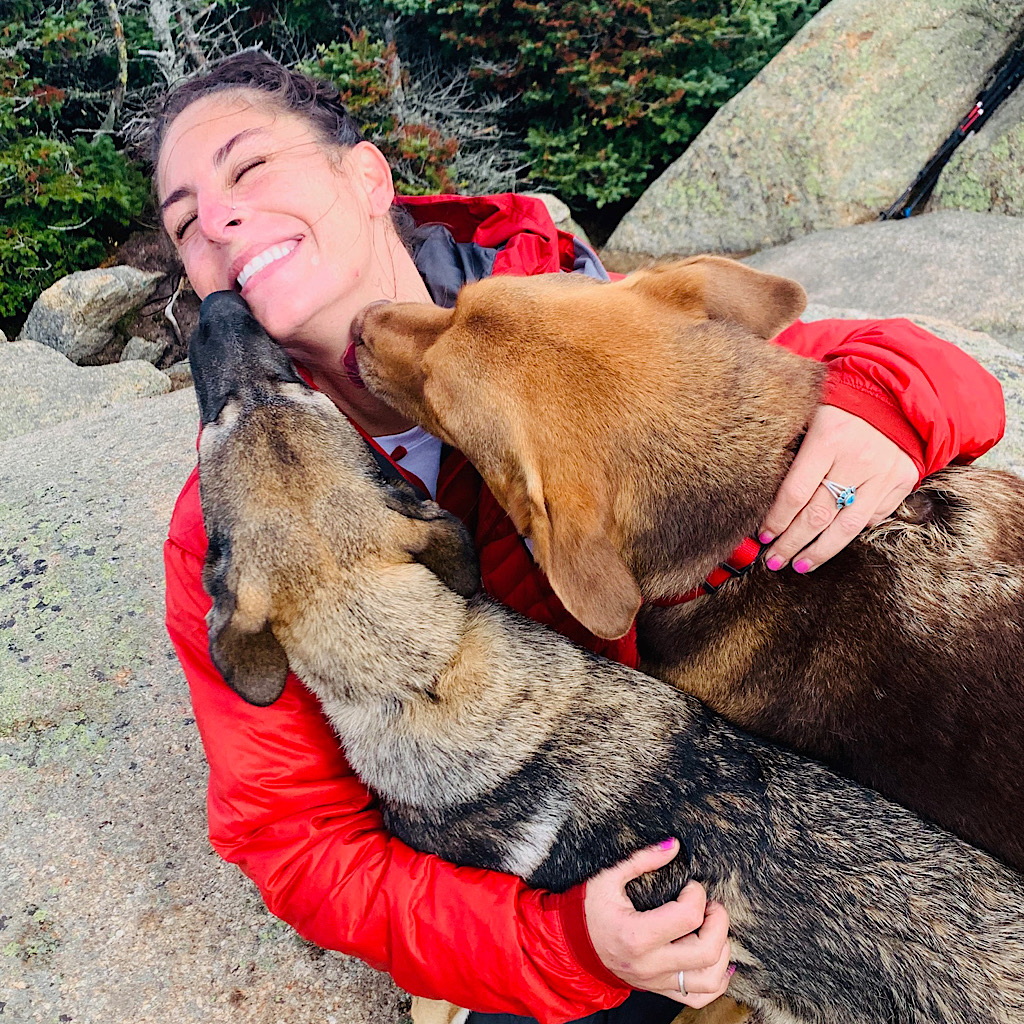 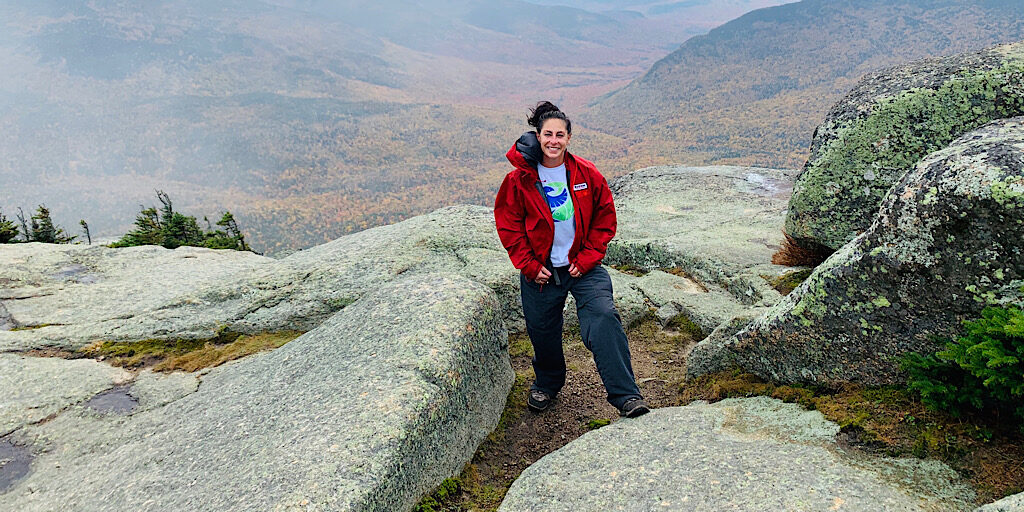 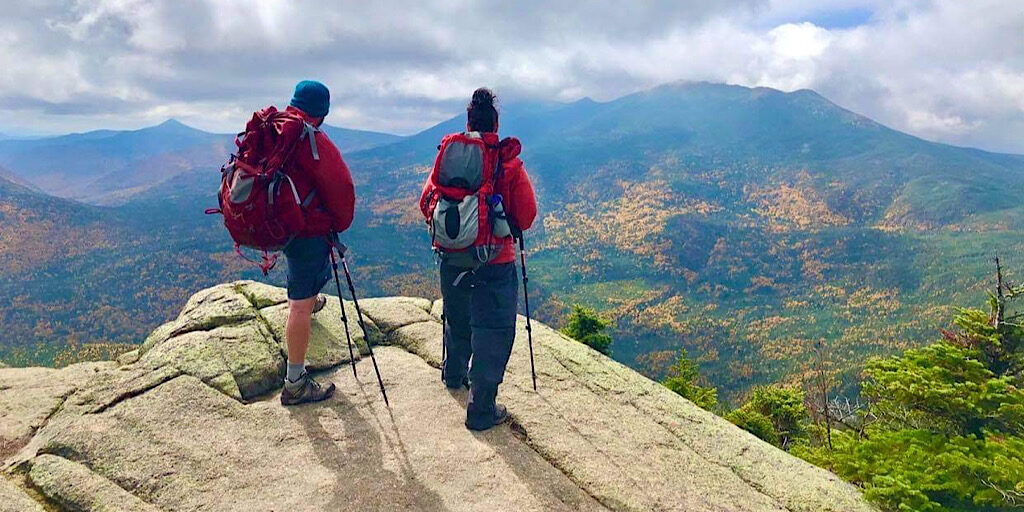 What a grand view… 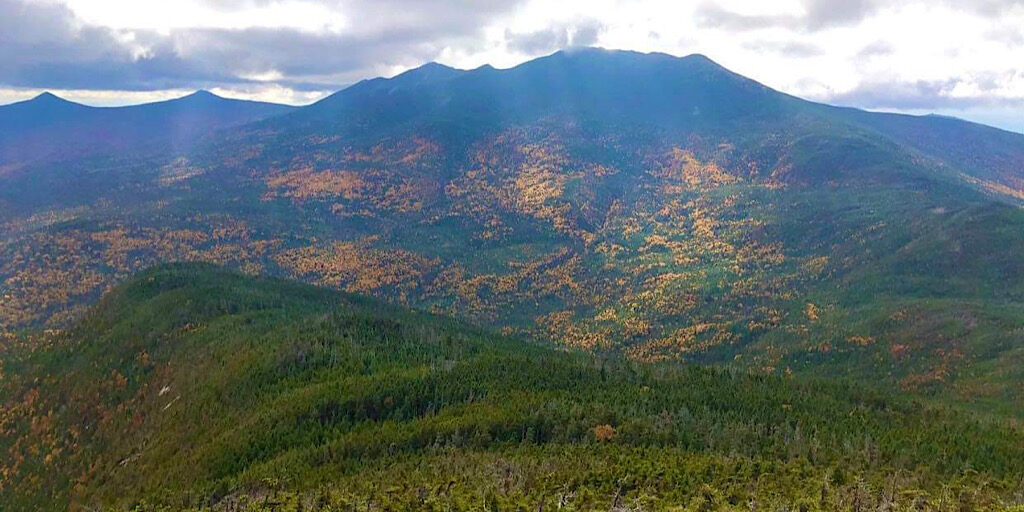 …of the Pemigewasset Wilderness. 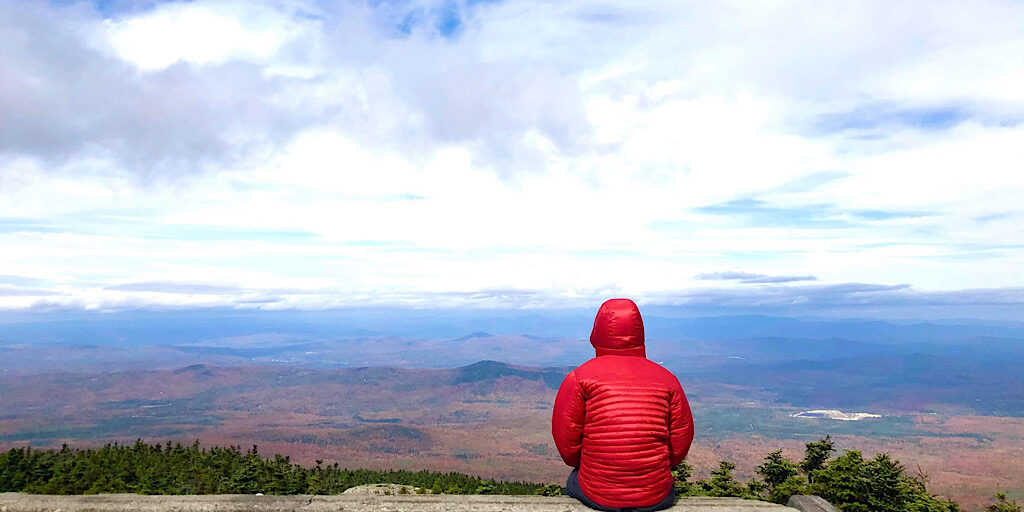 A Zen moment, to be sure. 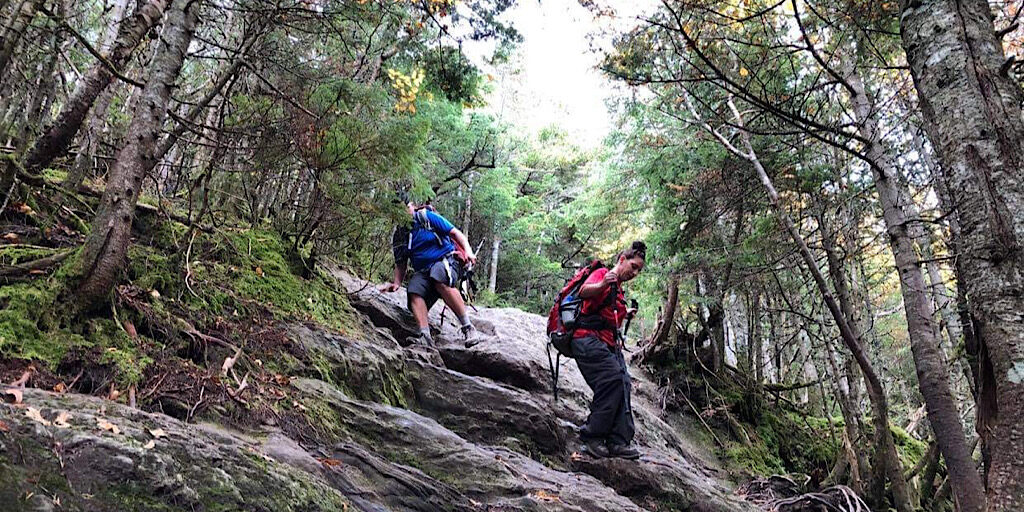 This better be worth it. 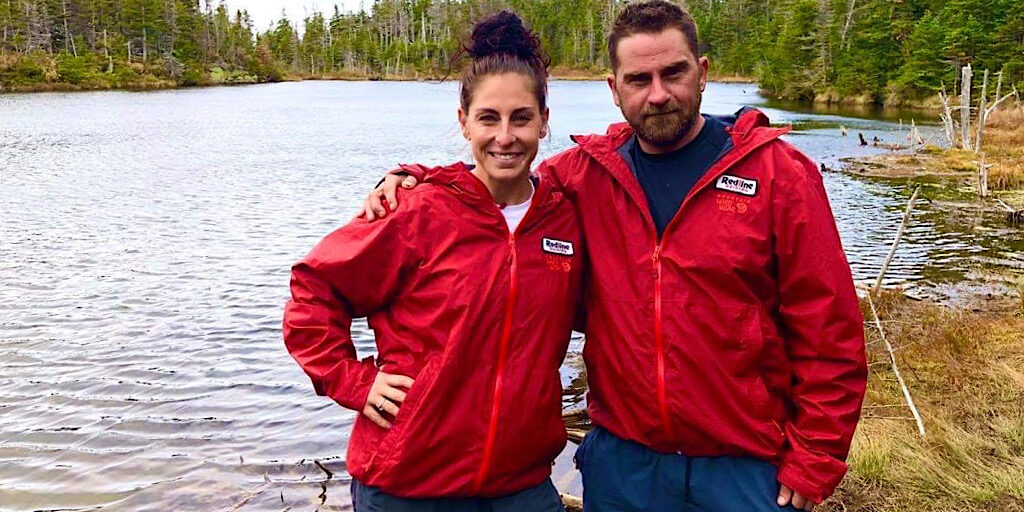 Garfield Pond… worth it.

Good lead, Ryan. Way to adapt to the situation. And to our guests, congrats on two 4000-footers. 46 to go. Hope to see you soon!