Half of forty-eight is twenty-four and that where this returning guest ended up after a couple of days with our guides. First up was Redline Guide Nico Dubois who led our guest on a Wildcat Range traverse (up 19 Mile Brook Trail and down Polecat). After that was Redline Guide Mike Maciel who led him on an ascent of Mt Waumbek via Starr King and the Starr King Trail. Obviously this was a companionship hike for an experienced hiker organized by a family who cares. Not wanting him to solo, they showered him with gift certificates so he was armed and ready. The hikes themselves where uneventful, the weather calm, so we will jump right into some photos.

The Wildcats — Photos by Nico 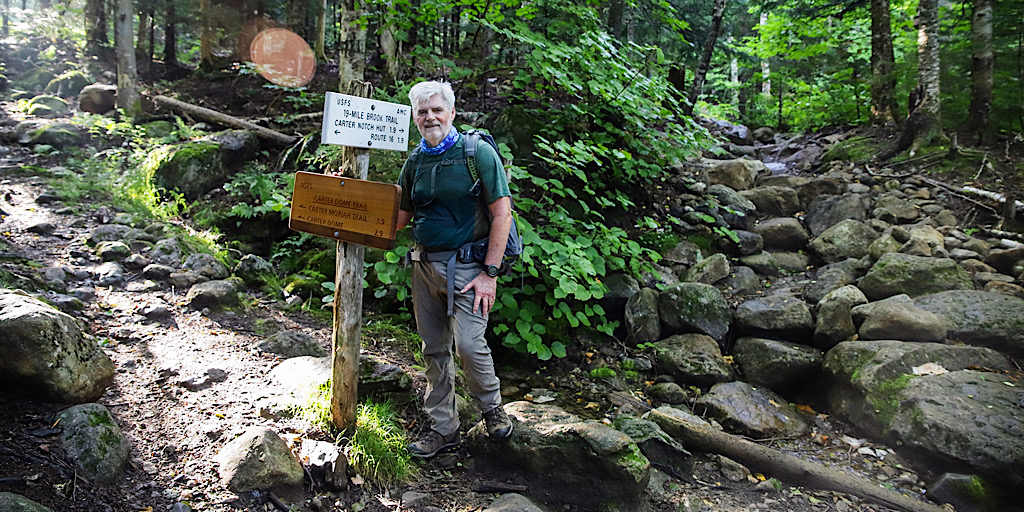 We know the RIGHT way to go. 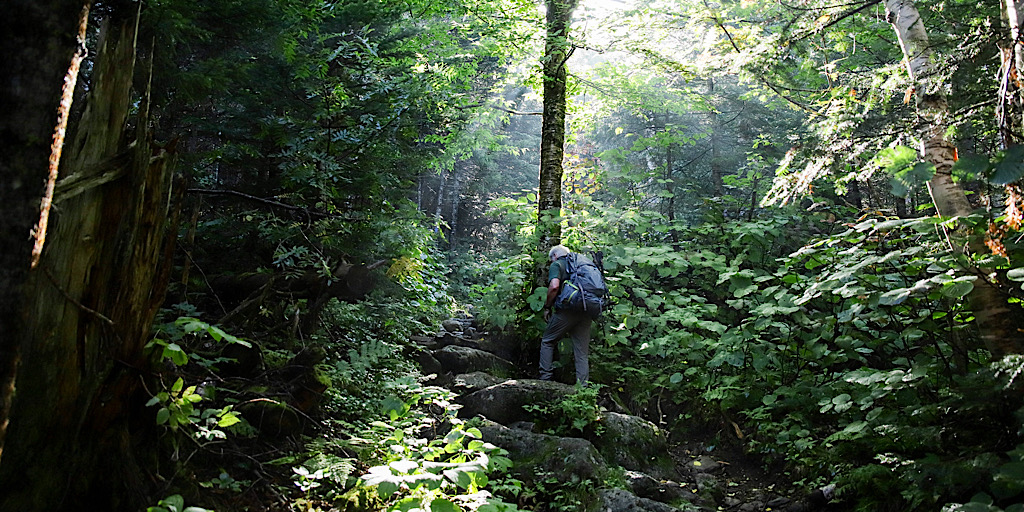 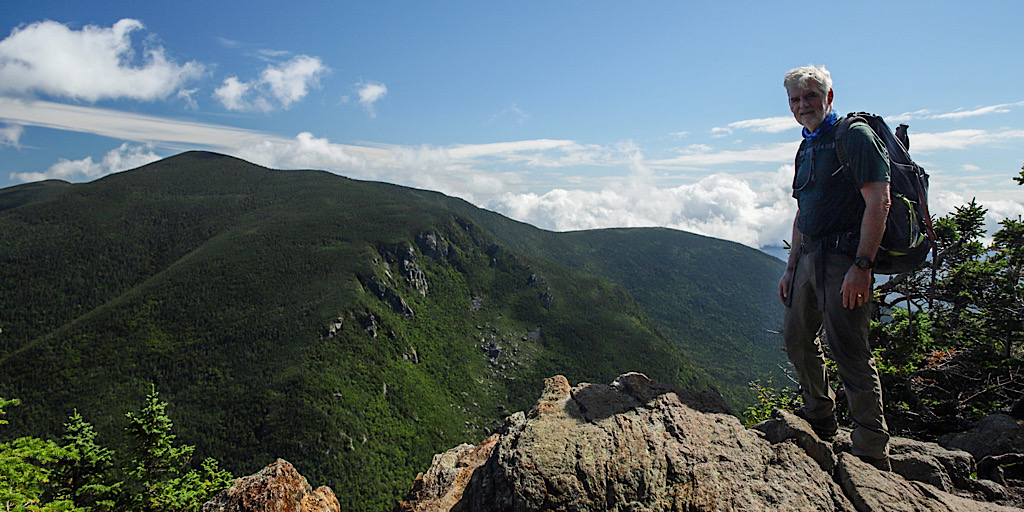 The lookout next the Wildcat A summit (#22). 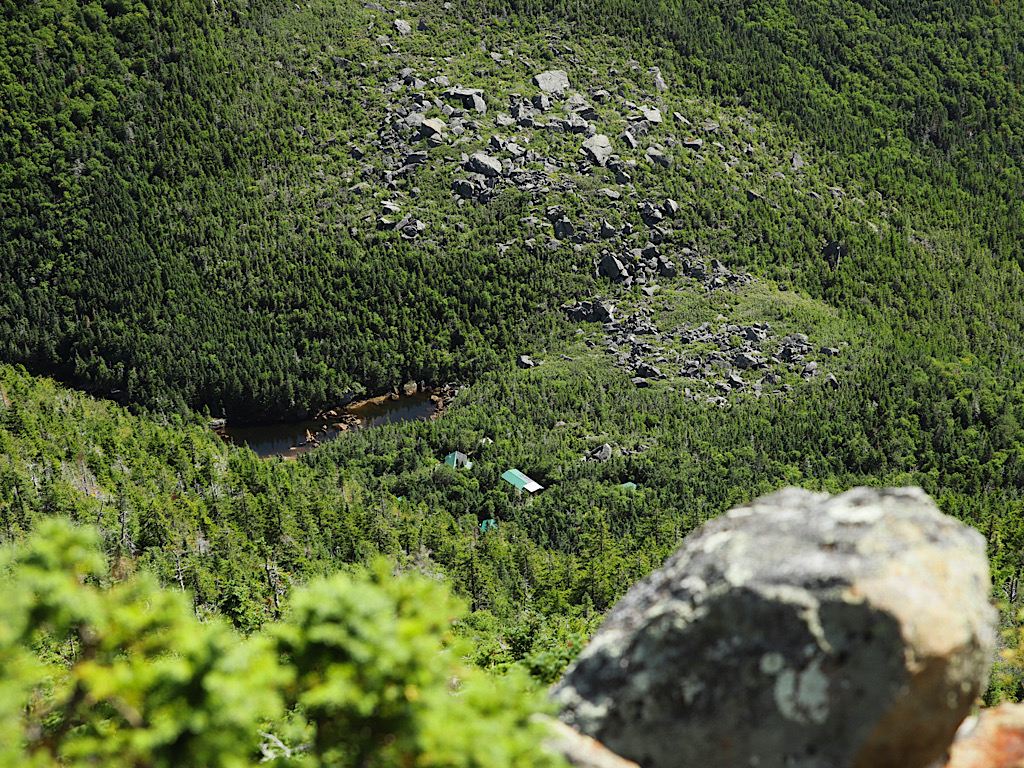 The view. Thanks to the defocused foreground elements, this is tiltshift-esque. 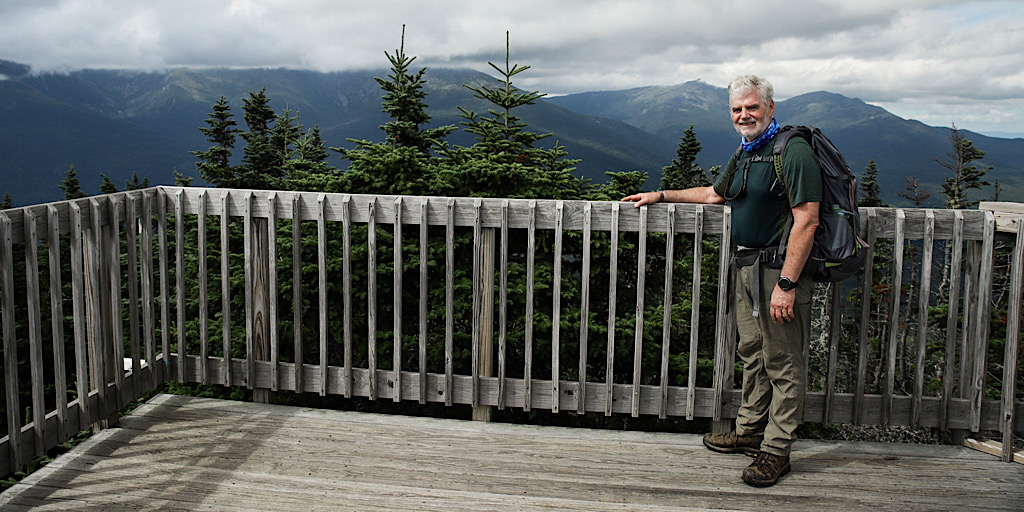 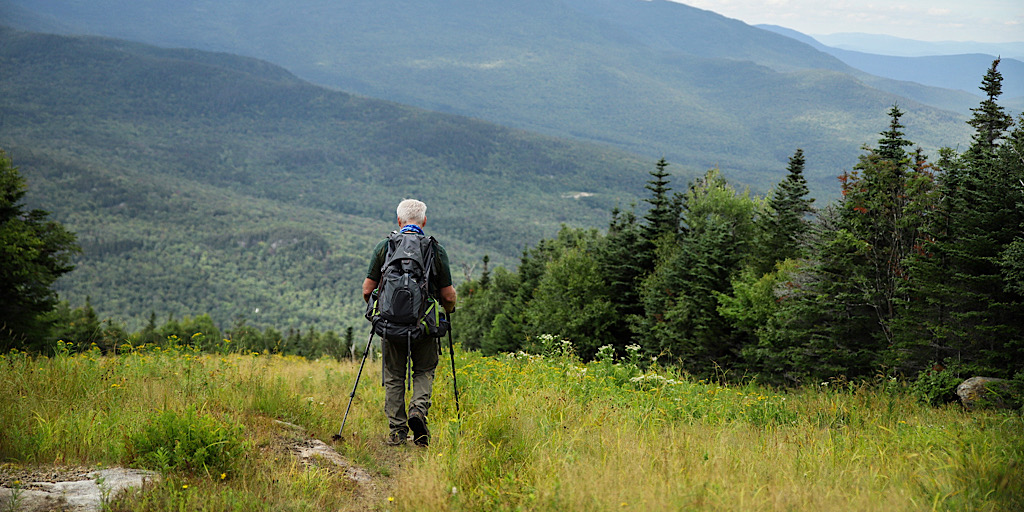 Taking the Polecat down. 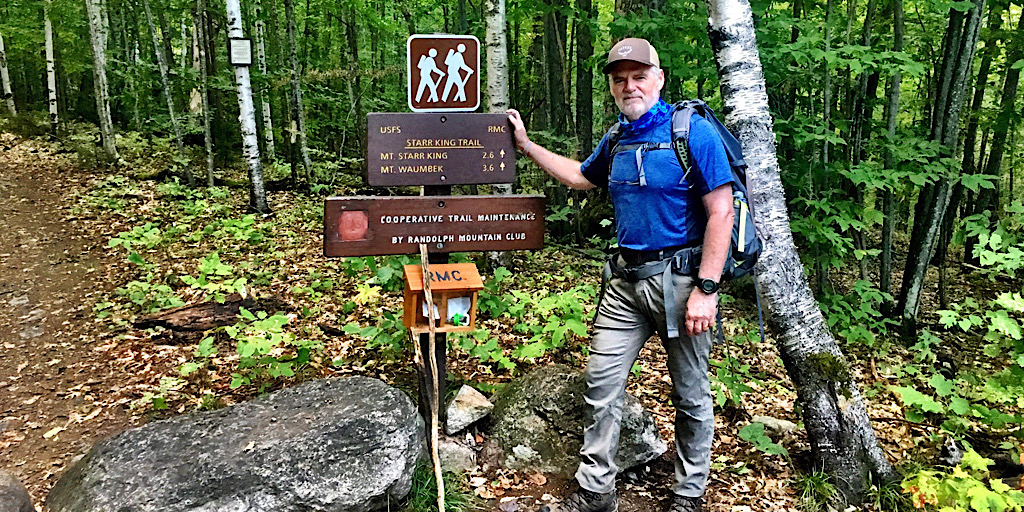 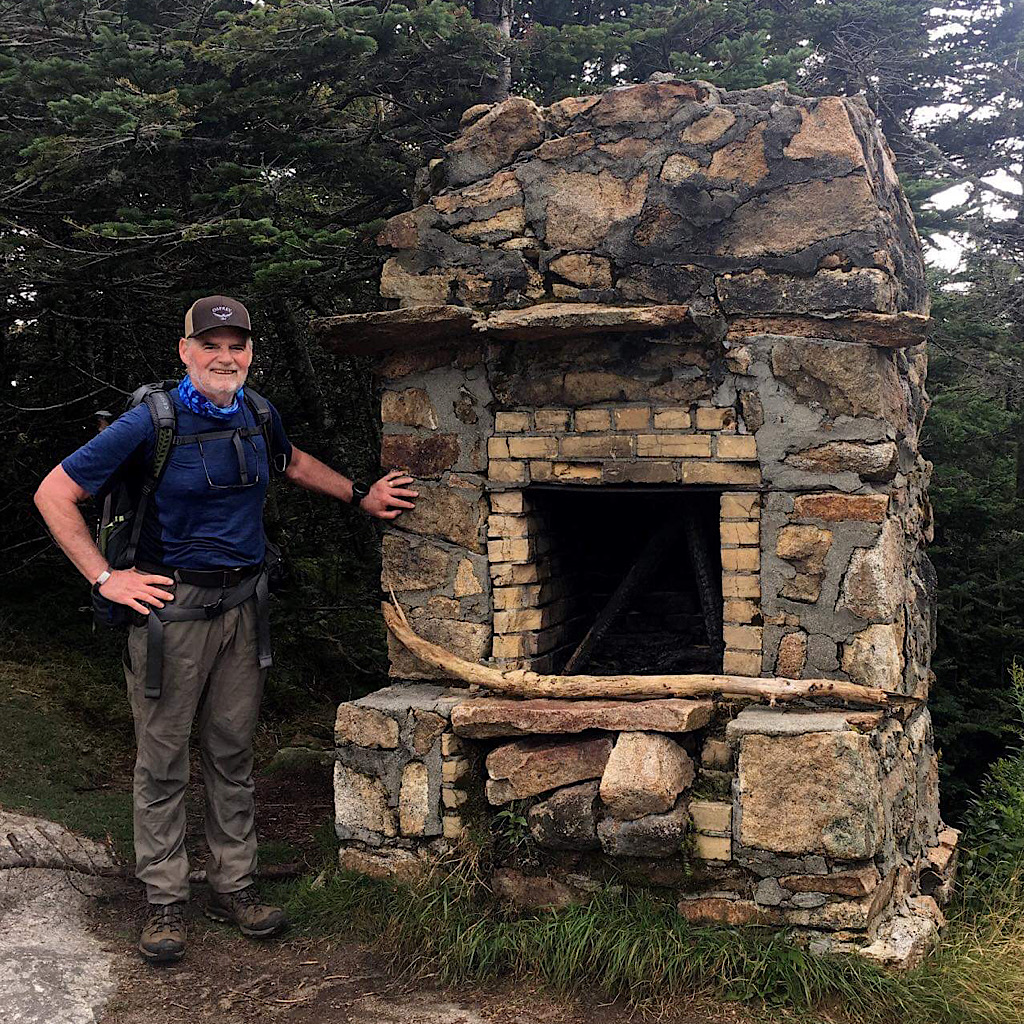 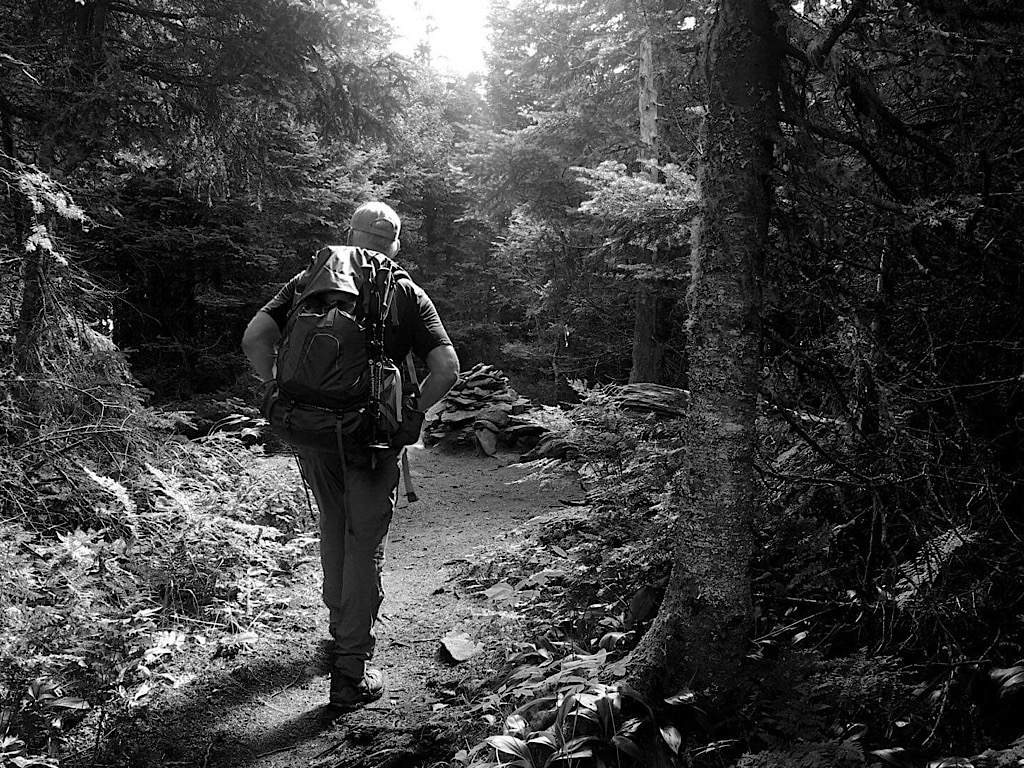 As our guest approaches the finish. Nice shot! 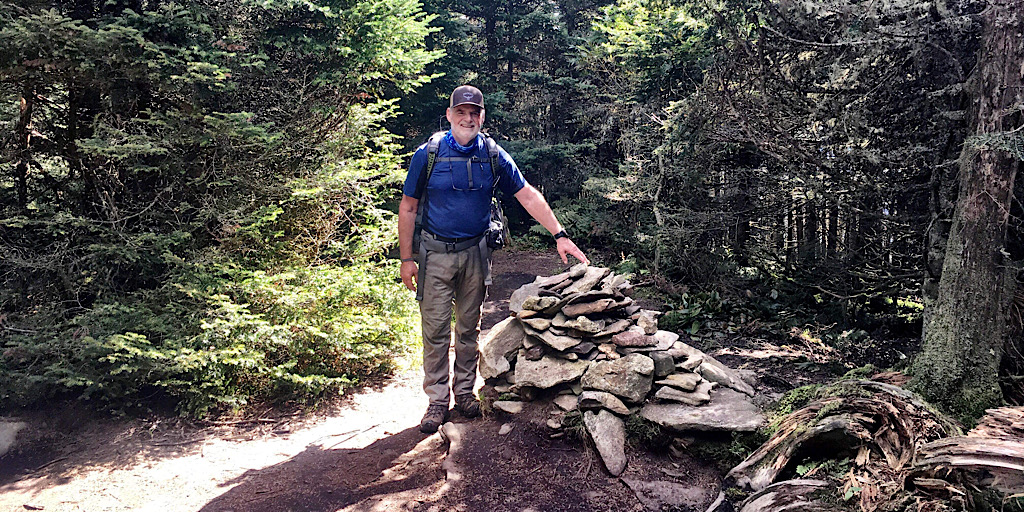 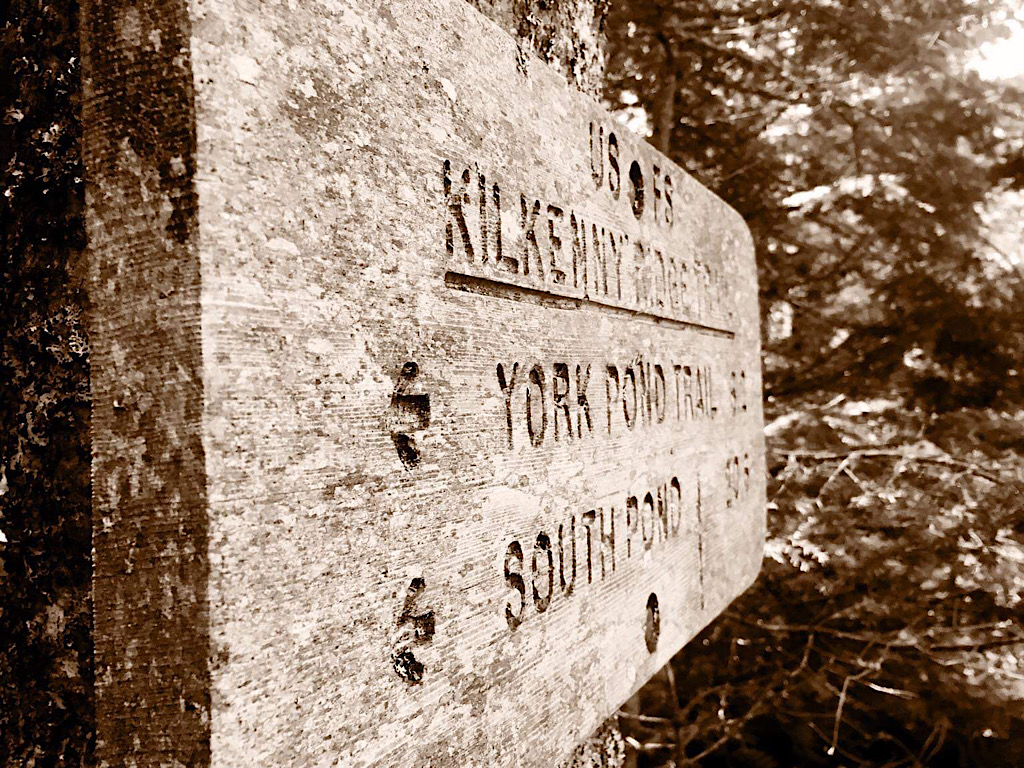 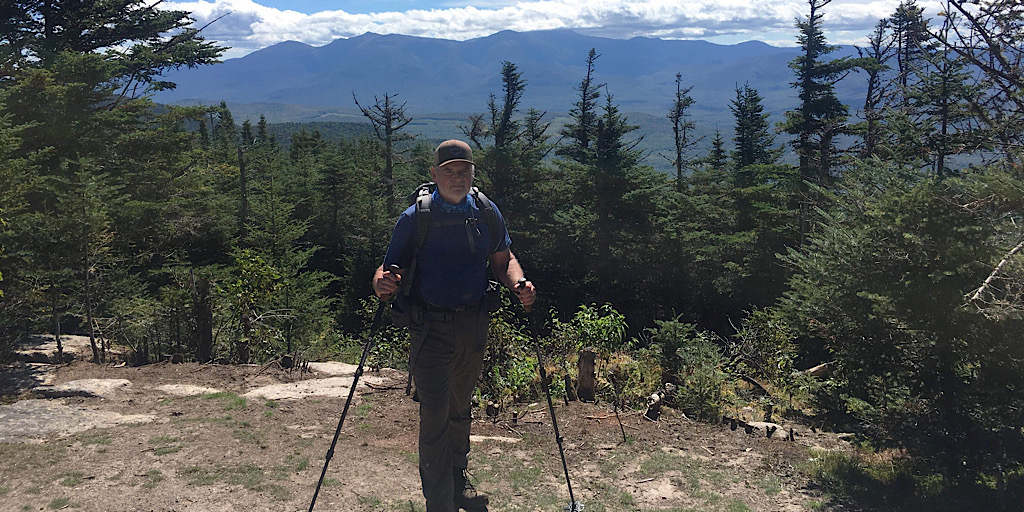 Congratulations on numbers 22-24. And thank you for choosing Redline Guiding. We will be standing by, if wanted.