They went in with the names their parents gave them. Four days later they return to civilization as “Rollover,” “Footloose,” and “Trot” — the last one being the name that Redline Guide Ryan Mcguire earned. He led this White Mountains backpacking experience, and can apparently hike fast. But not fast enough, however, to out-hike the long-distance hikers’ tradition of earning a trail name. It was natural that it came to be as part of their trip was spent on a portion of the Appalachian Trail (AT).

But let’s back up a bit. Their trip didn’t begin on the AT. They started slowly, eased in. Day one Ryan led them to Sawyer Pond. After establishing camp they hiked a bit in the area but he kept things pretty relaxed — as much as possible in mosquitoville. It was a good shakedown. Then on day two they were ready for a bigger hike, unfortunately it was in the rain. They made the best of it anyway. The rain didn’t dampen their spirits. It was all just part of the learning and challenge. Both of which they wanted.

After relocating by car they went back into the forest via the well-known Zealand Trail, eventually hopping onto the AT for a bit on Ethan Pond Trail before detouring over to Shoal Pond where they would set up basecamp. They had gotten wet, but the essentials were dry and they would recover. The forecast was looking good. The biggest victim of the rain was “Footloose” as her feet were wet. Too wet. She had a few foot issues earning her that name. “Rollover” got her trail name from her gear — apparently her outfitter was Sam Walton.

The following day, day three, dawned gorgeous. They hopped back onto the AT with a new energy ready for a challenge. They hiked to the foot of Whitewall and then starting climbing the Zeacliff Trail. They ascended it all the way to the top of the ridge and Zeacliff outlook where they relaxed. They eventually headed down the AT on the trail Twinway stopping at the AMC hut, then breaking at Zealand Falls for a well-earned foot soak. When through they hiked back to Shoal Pond for the final night. To top off a great day, they heard a moose splashing around and went down to Shoal Pond to watch it in the waning light. Perfect.

Next day they made their way back, tired, satisfied, and happy. Ryan took some photos, check ’em out: 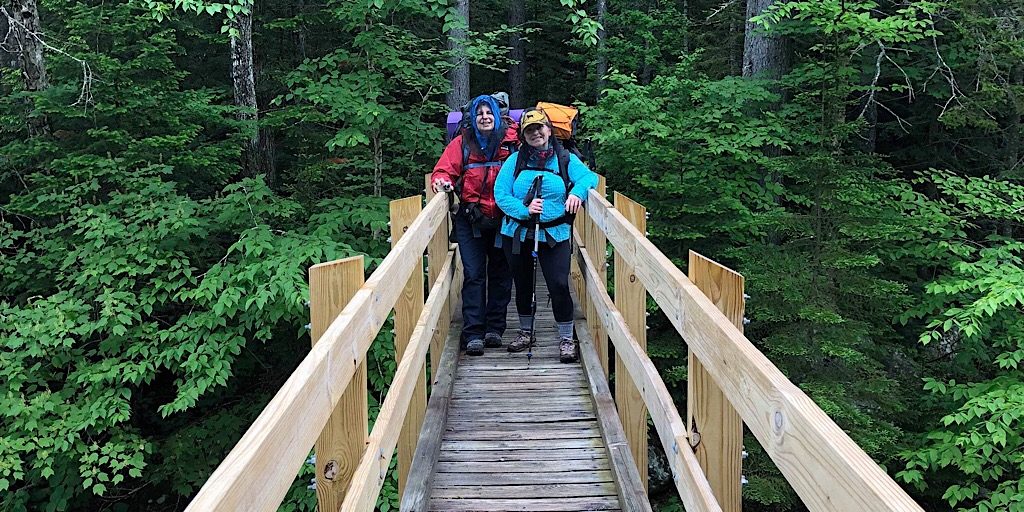 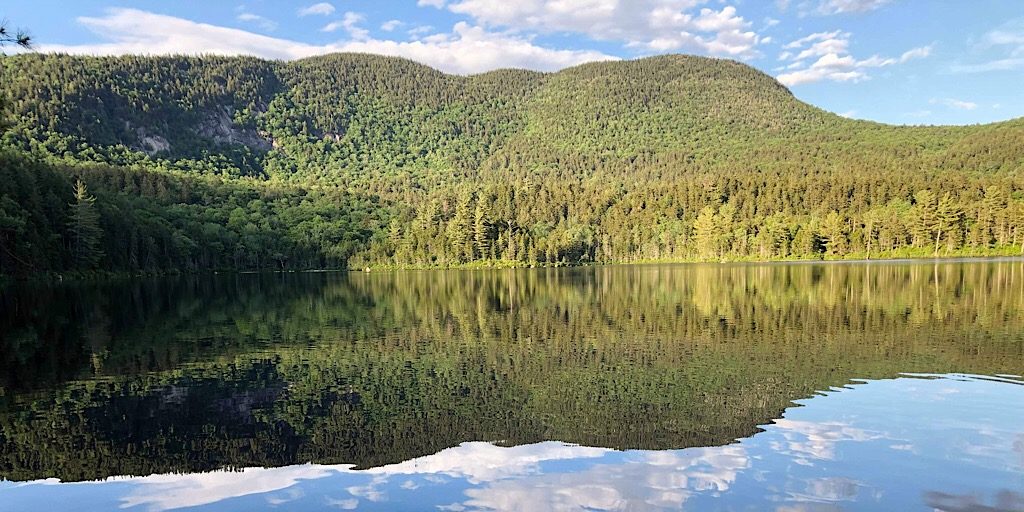 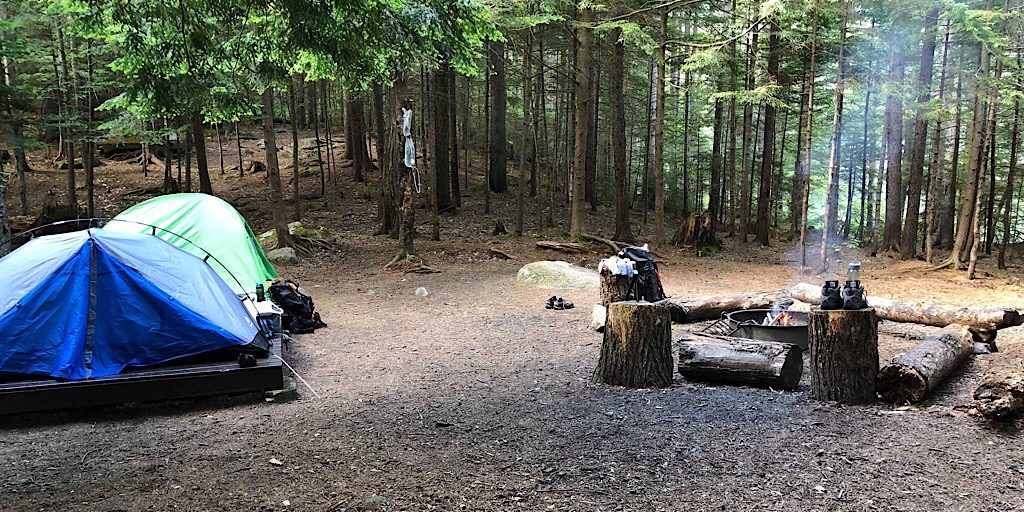 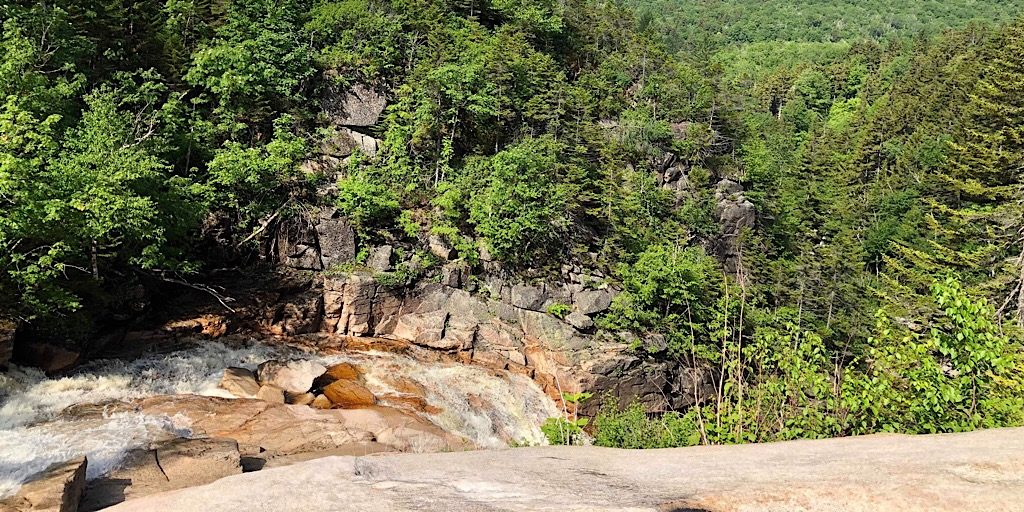 On day three (day two was a wash) they change locations hiking into Shoal Pond — stopping at Thoreau Falls on the way. 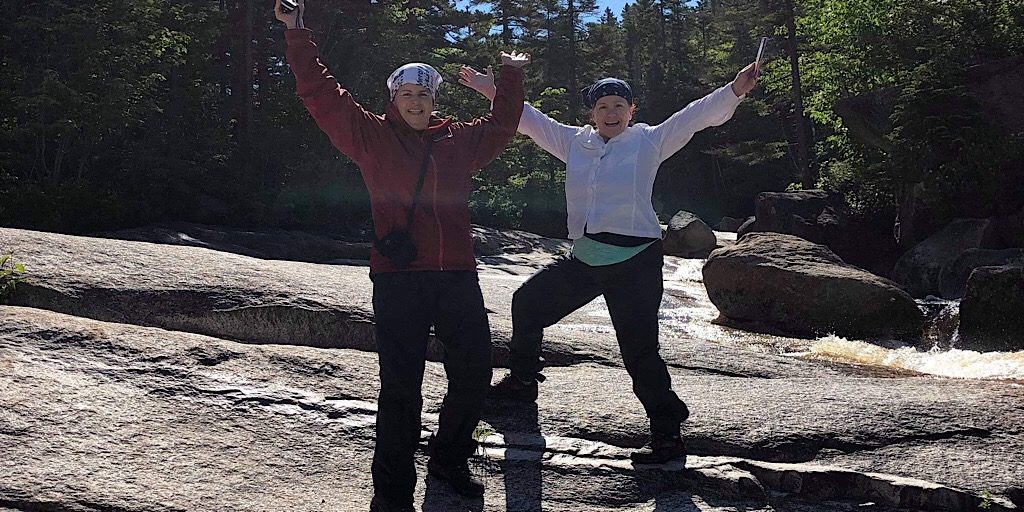 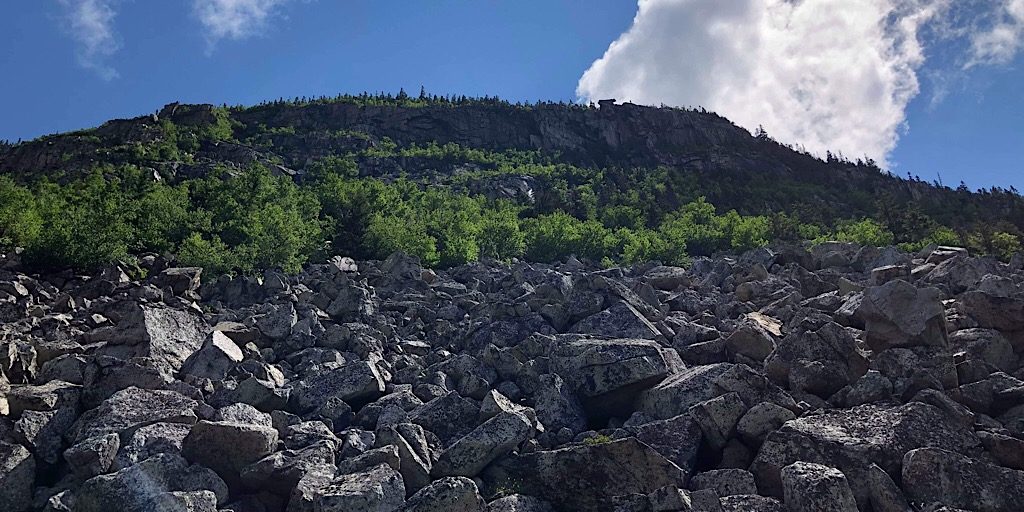 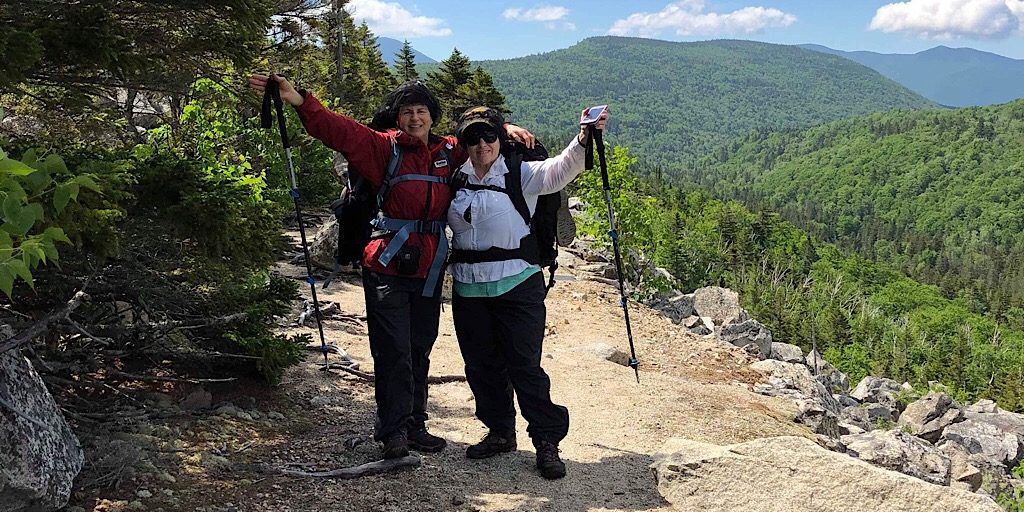 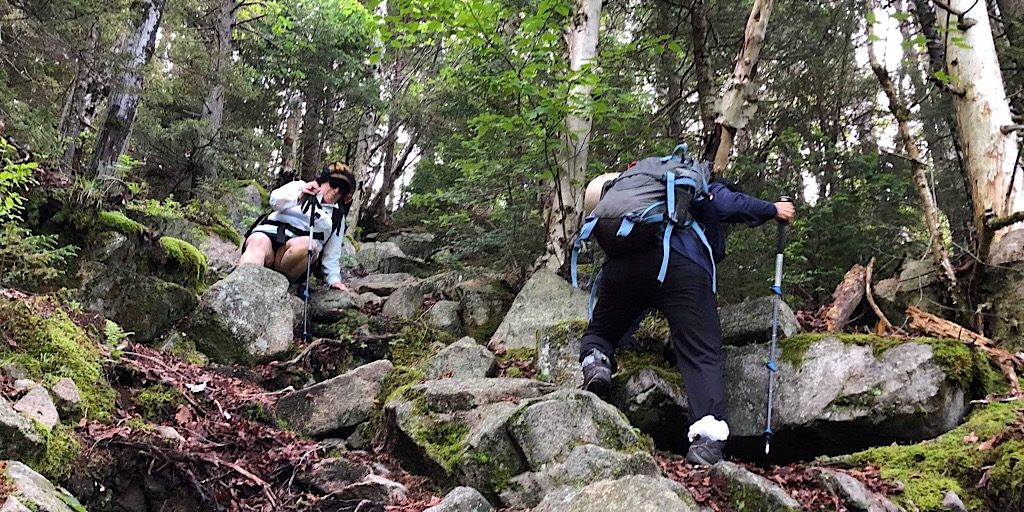 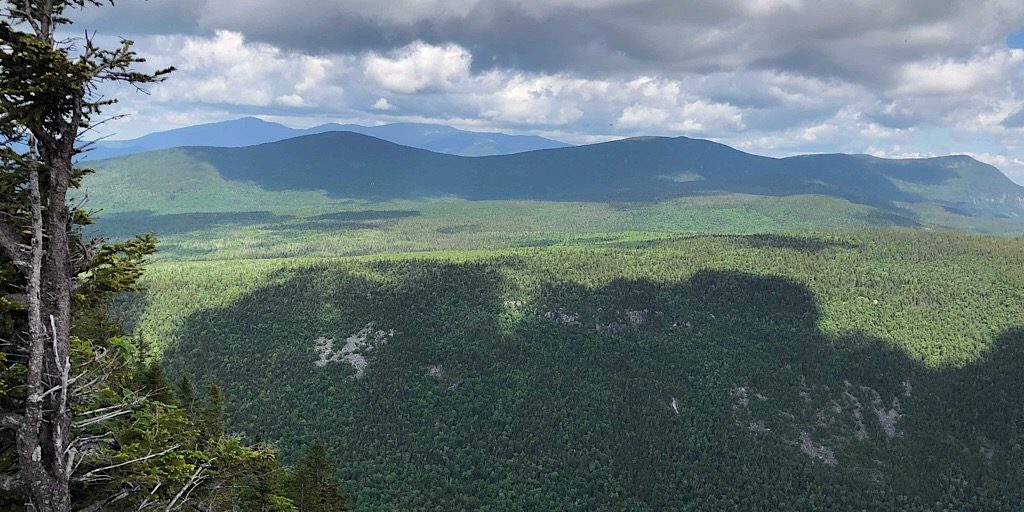 Was climbing Zeacliff worth it? Yeah, it was. 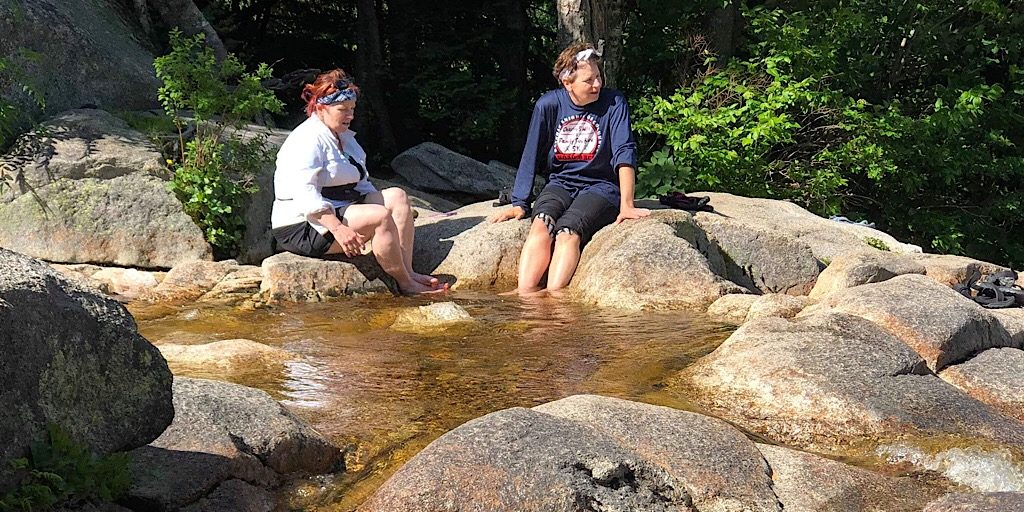 OMG, this feels so awesome! 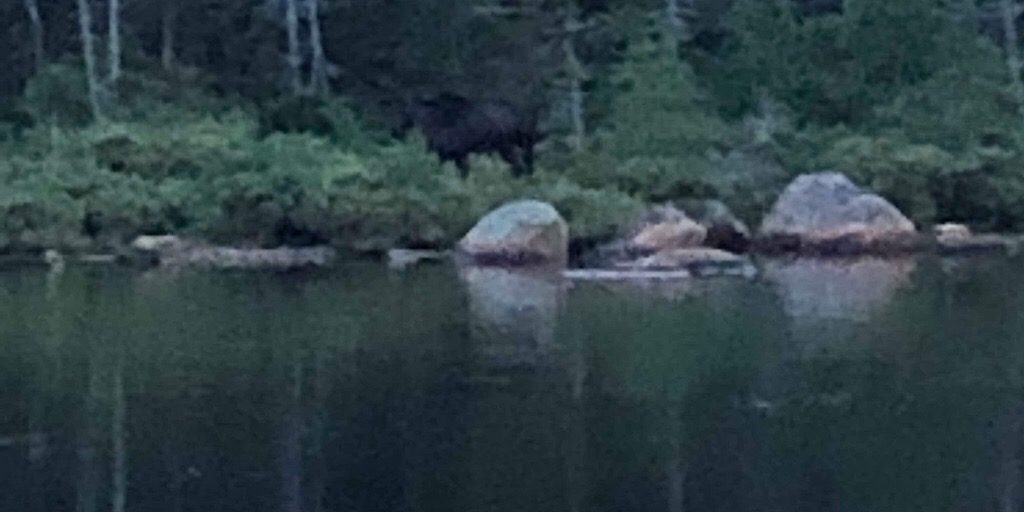 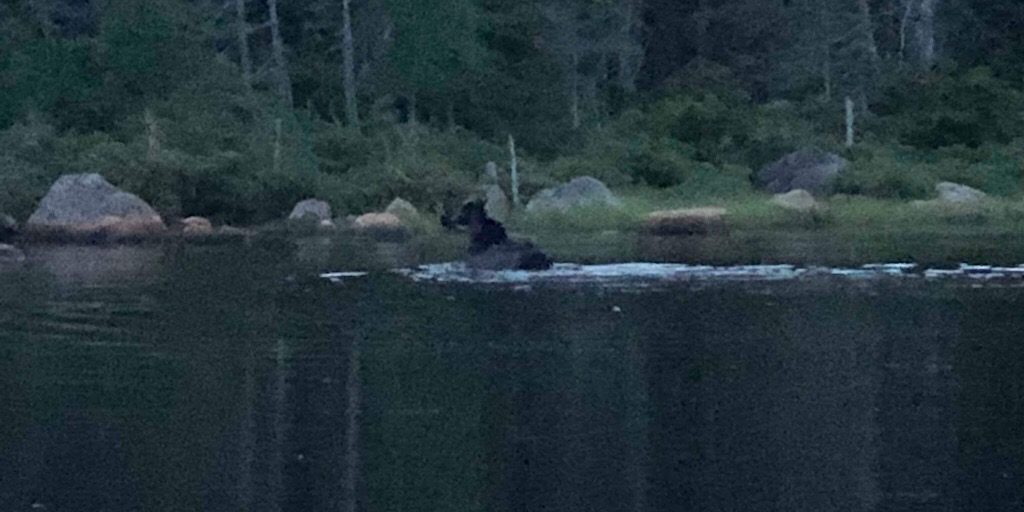 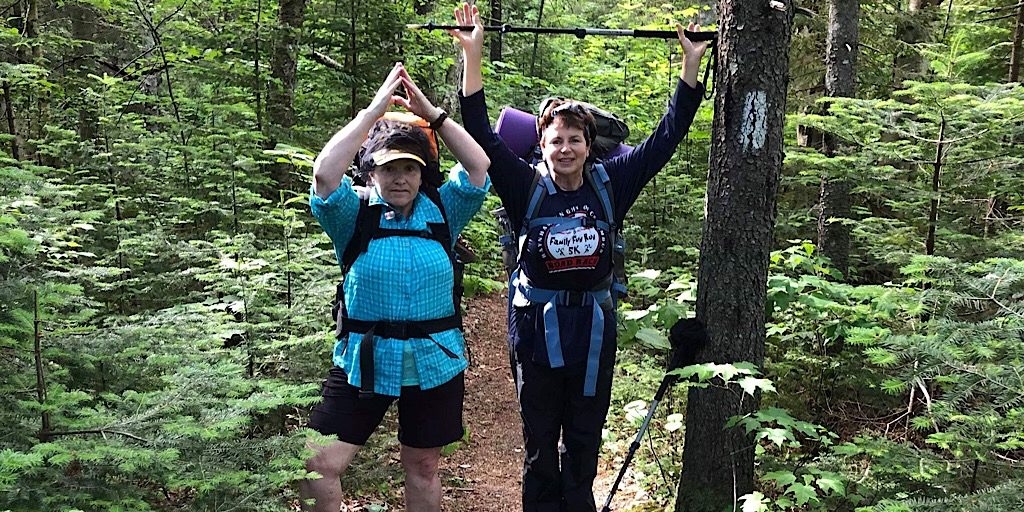 Footloose and Rollback on the A.T. 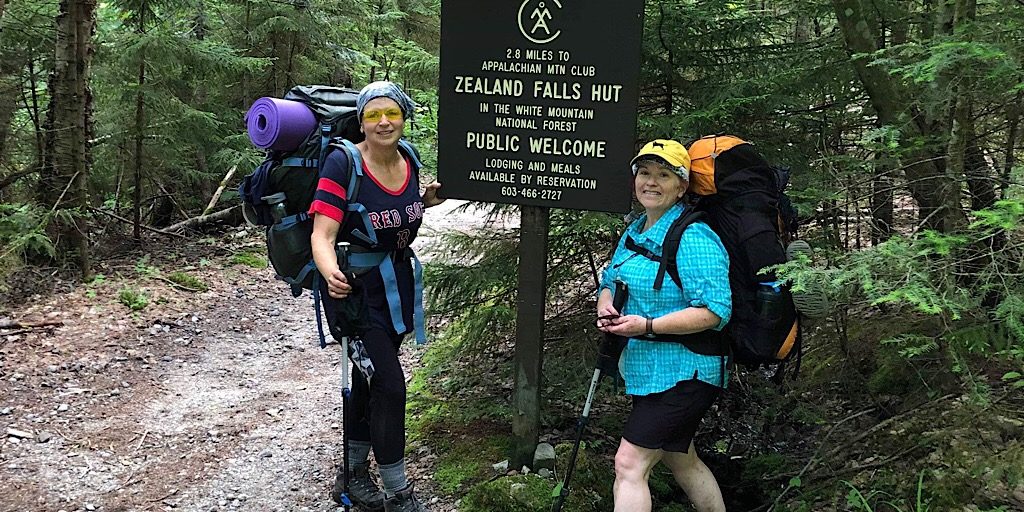