If preferring multiple routes on the Tripyramids — two of our beloved 48 4000-footers — in hopes of mixing things up to keep things interesting, creating a loop-ish sort of thing with Pine Bend Brook and Sabbaday Brook Trails is a terrific idea. That’s what Redline Guide Nico Dubois decided to do when leading an oft-returning guest as she works on her list. North and Middle Tripyramid (4180′ and 4140′, respectively) by the way, were her 33rd and 34th peaks. She said it was a great hike. Nico provided this brief trip report:

Pretty good hike today. Nice and cool in the morning, and the Pine Bend Brook Trail was a great start to the day. Got a few views through the trees on the way up before we reached the ridge and were fogged in. The black flies on North were pretty brutal, but there was a breeze on Middle that kept them away. Otherwise we moved too fast to really be bothered much. The hike out was also super smooth and easy, and ran into Redline Guide Mike Maciel and his cousin right by the parking lot (#guidesdayoff). —Nico

And now some photos from Nico and our guest: 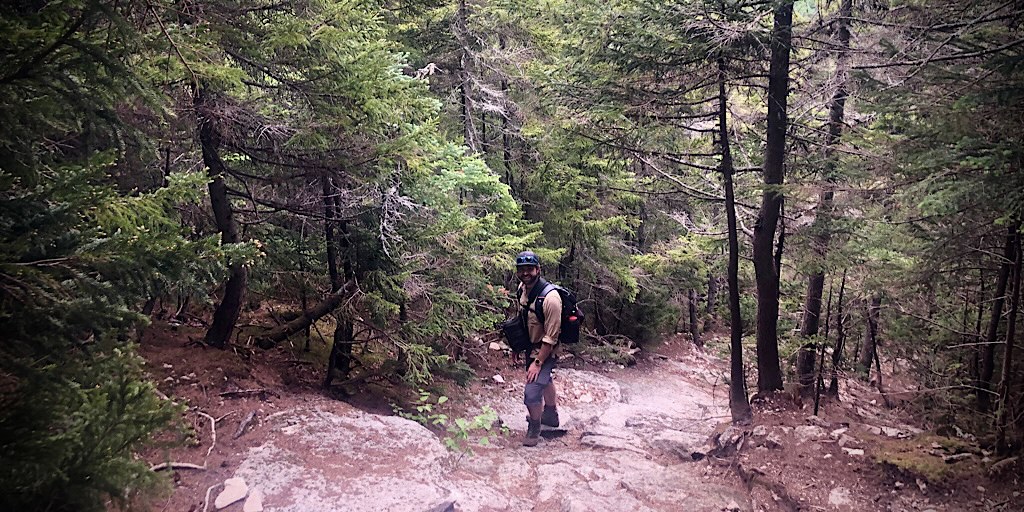 Guides go up, too. 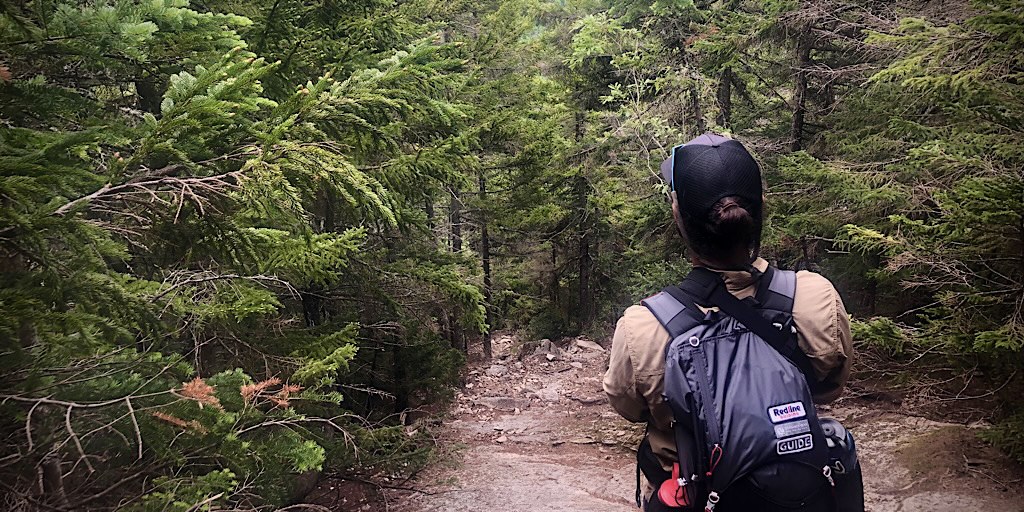 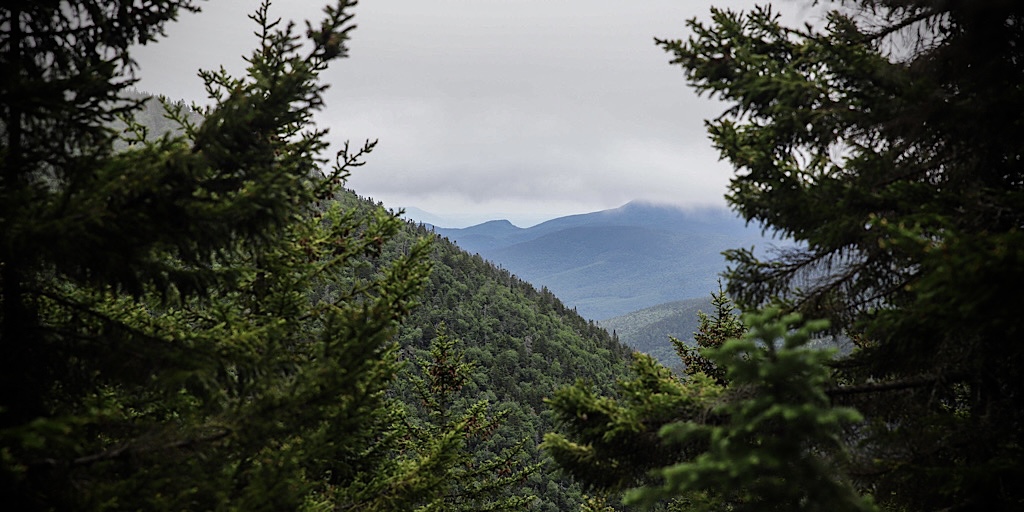 Pocket views. Get them while they last. 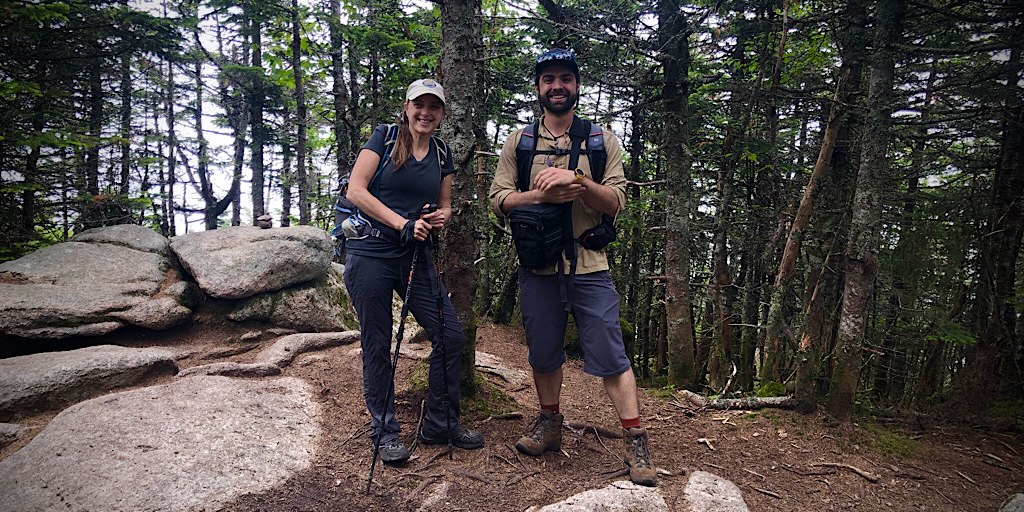 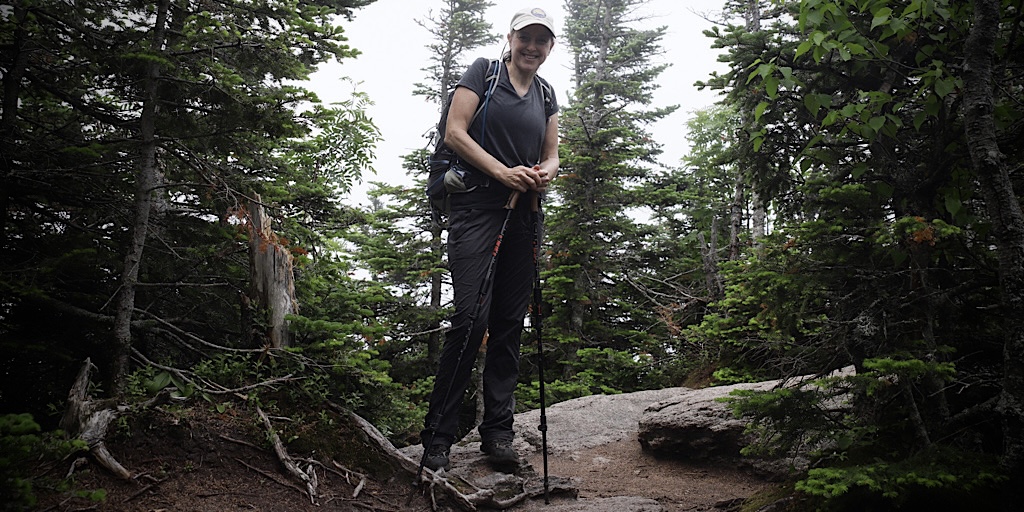 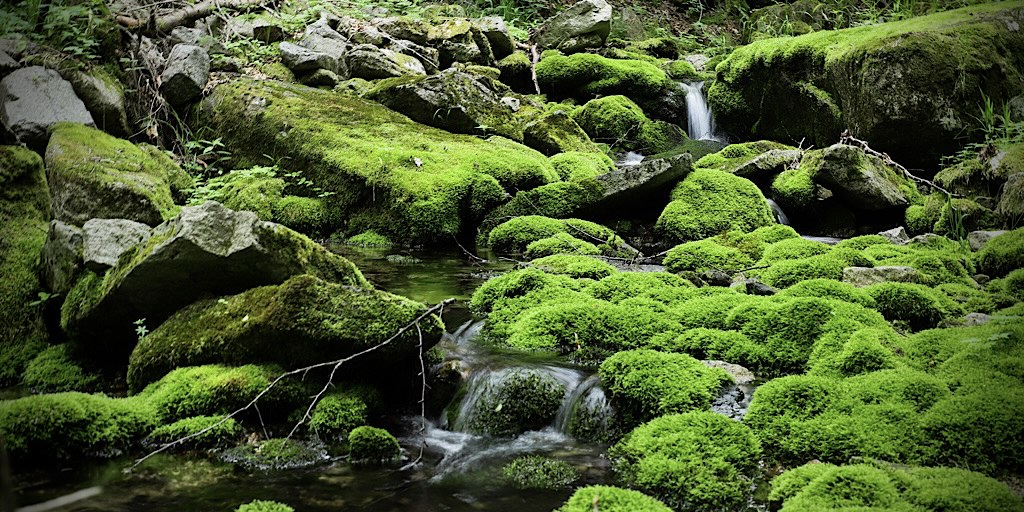 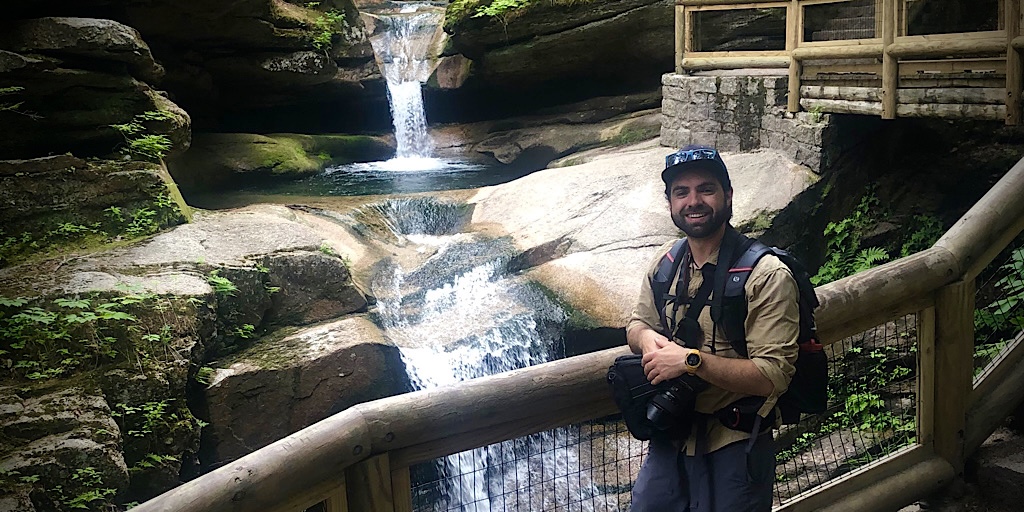 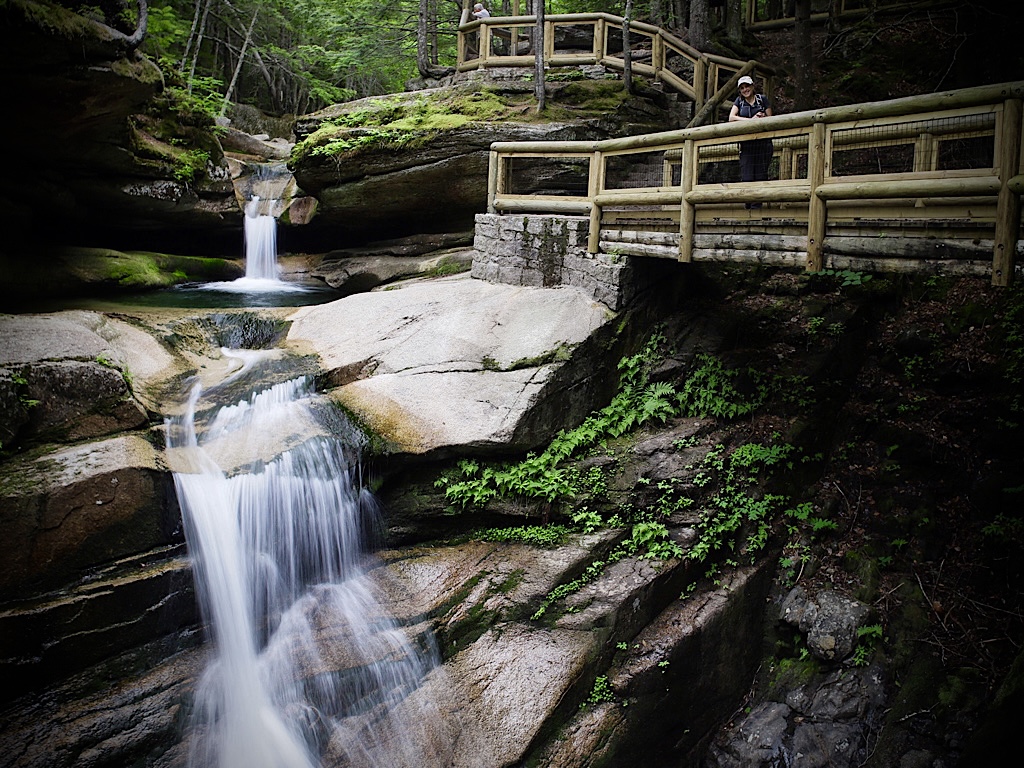 Great job everyone! Thanks for continuing your adventure with Redline Guiding.