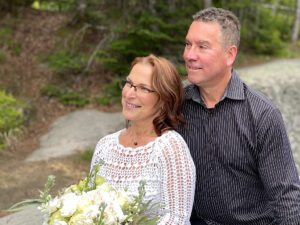 What’s two more hours is what the groom said to their officiant, our very own Redline Guide and New Hampshire Justice of the Peace, Mike Cherim: “What’s two more hours?” he asked, though it was a rhetorical question. The couple, Don and Donna, had waited twenty years for this day, so adding two more hours wasn’t going to be an event-crushing episode for them. The couple was in fact quite positive, happy, and gracious about the delay. The delay caused by Mike! Yeah, we said, it. You read it here, first. Mike caused the delay, and worse.

The couple was going to meet Mike on the summit of Mt Washington. They were going to take the railroad, and Mike was going to drive up the other side of the mountain in his Jeep. A prior check on the road status and phone call by the bride indicated the road was open, or at least not closed. And when Mike consulted “The Google” that morning, just to be sure — ya never know — the Mt Washington Auto Road came up as he typed, with text confirming they were open when he checked. It was 8:38 in the morning morning. It appeared all systems were go. Until, that is, Mike got to the base of the mountain, early as usual, and to his dismay saw a gate drawn across the road with the word CLOSED on it. Oh fudge! This is not good; this is not good at all.

At 8:38 in the morning it said “Open Now” in green text. That was part of the confusion.

His heart sank knowing they only way to make it happen was to run up the mountain in an hour (he admittedly can’t do that) or drive to the railroad and take the train. He called the bride and groom at once to share the bad news as he made his way for the other side detouring around the northern Presidentials. As Mike raced from one side to the other the couple arrived on the summit. There they spoke to the train people who said there was no way this could be solved as they couldn’t guarantee a ride back for the whole wedding party. It was an understandable yet unfortunately also an unsolvable conundrum. The couple called Mike and told him not to come up.

The couple spent a lovely time on the cold summit with family members, taking some photos and looking around. They took the train down and met Mike at the parking lot. There were no hard feelings, but Mike was feeling pretty low, head hung down, tail between his legs, he approached the couple and apologized with as much sincerity he could muster. He told them there would be no balance due. Despite getting confusing info online, he could only blame himself. 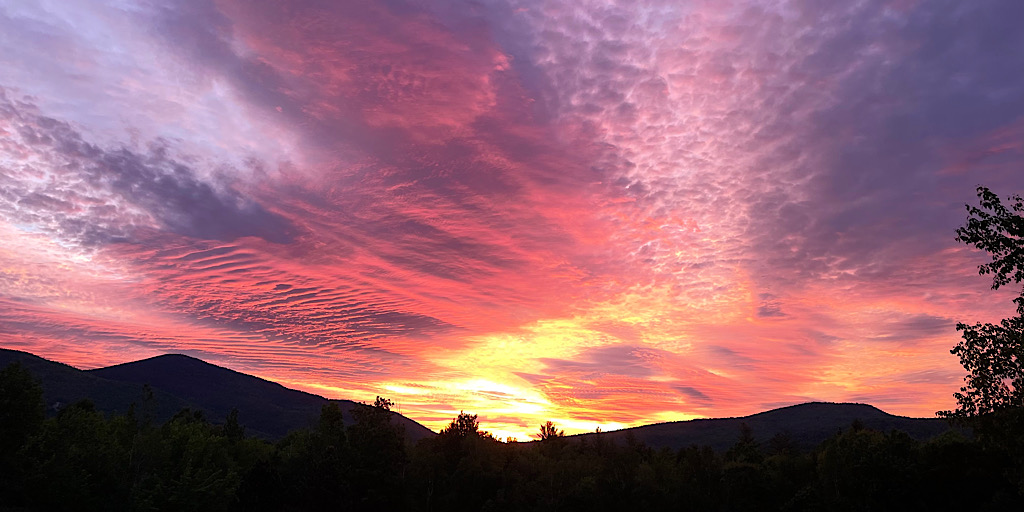 Mike led them to the gorge-like Upper Falls on the Ammonoosuc River — Crawford’s Purchase, Coos County, is the name of the unincorporated township — and that is where they finally tied the knot in the presence of those they hold most dear in their lives. Nobody else was there, no crowds or strangers. The setting was beautiful and everyone seemed to love it. Mike tried to give a good reading and took some photos for the couple. Despite him refusing final payment, the couple insisted and paid him anyway.

Of course we insisted more and sent them a gift certificate. 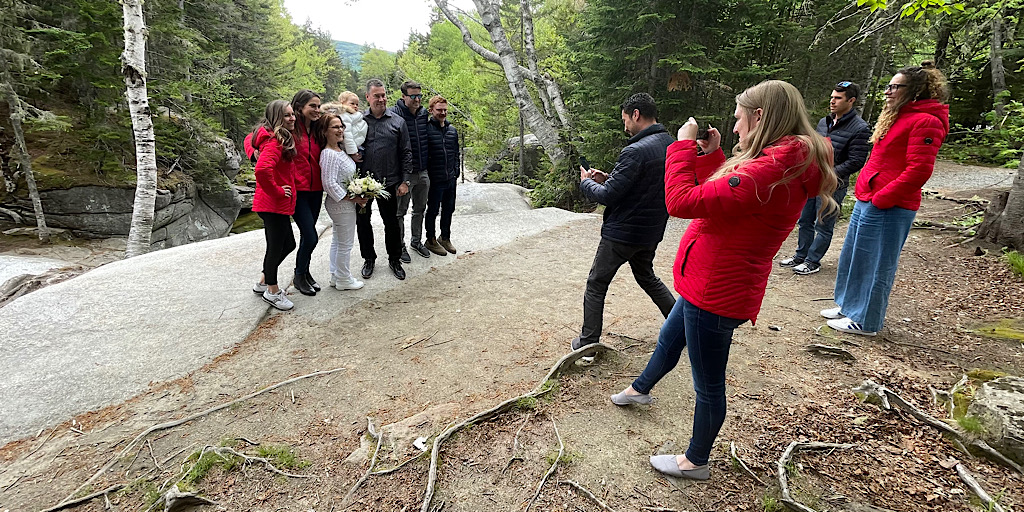 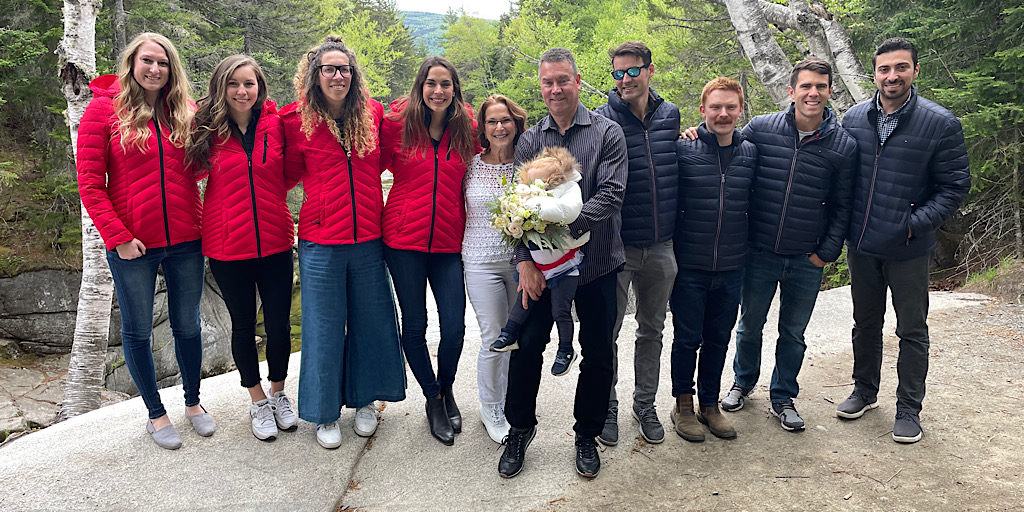 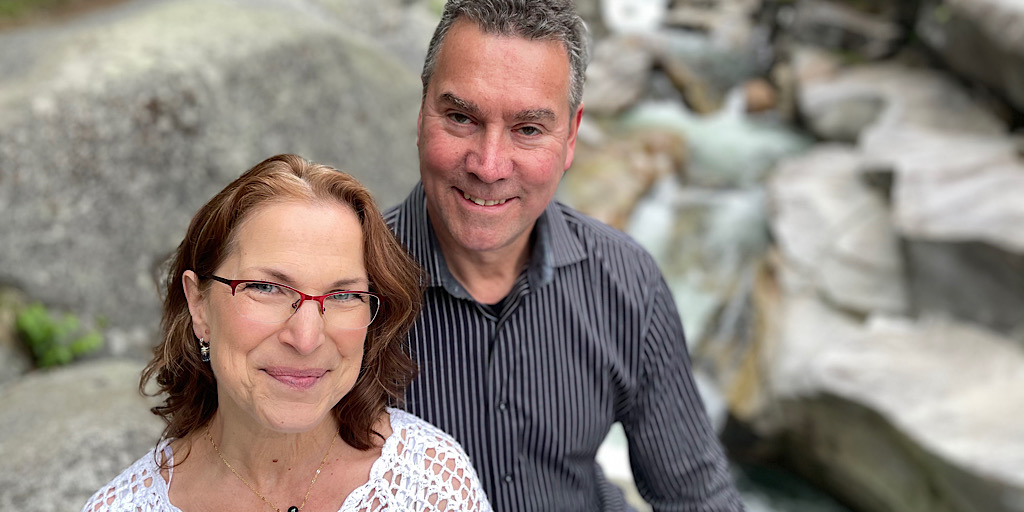 Congratulations to Donna and Don. May you always be blessed with that awesome perspective.

Thank you for choosing Redline Guiding!