White Cap/Kennebago and Cupsuptic Snow — parts of the Rangely “Six Pack” — were needed by this frequently returning guest so he once again called on us to lend a hand, to serve as companion. On lead with him, as on previous trips, was Redline Guide Ken Hodges. The whole trip was fairly standard, no headlines so to speak, but it should be noted, the colors of Autumn are rich in that remote area of Maine. Without further ado, here are a few photos of the trip taken by Ken. 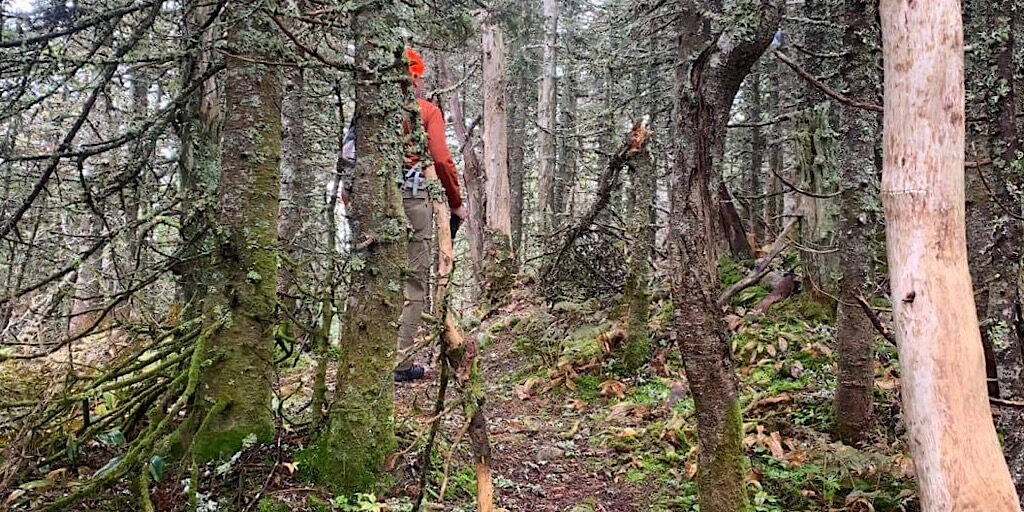 Our guest headed to North Kennebago — Ken giving him the lead for the final bits. 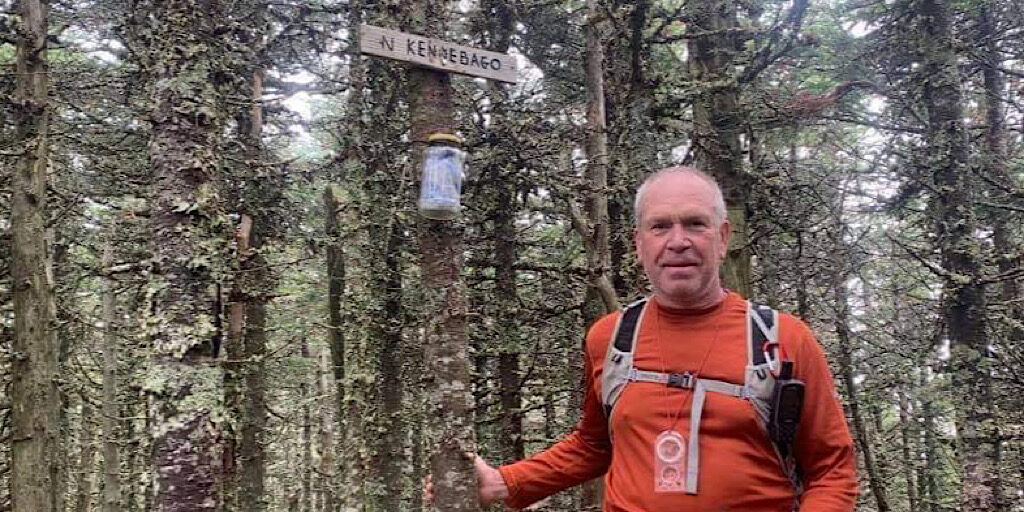 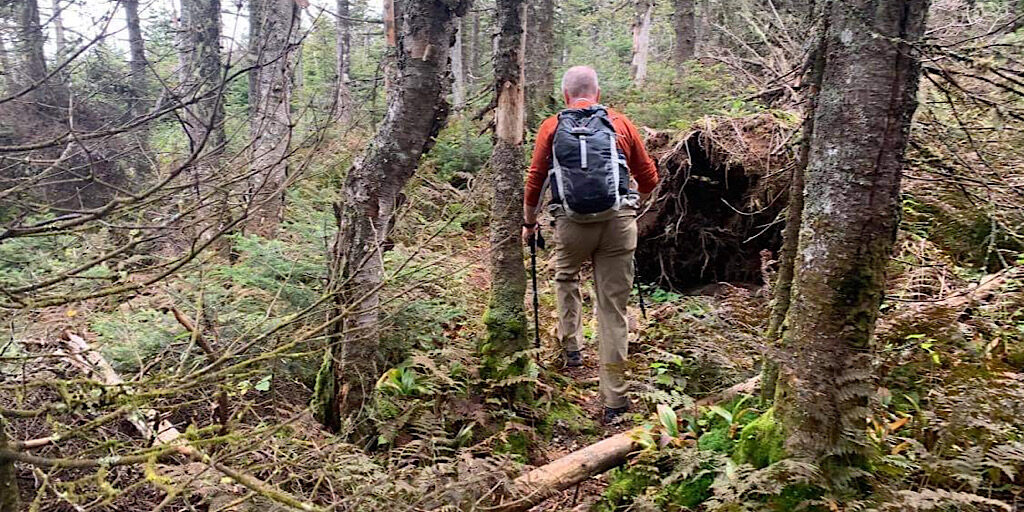 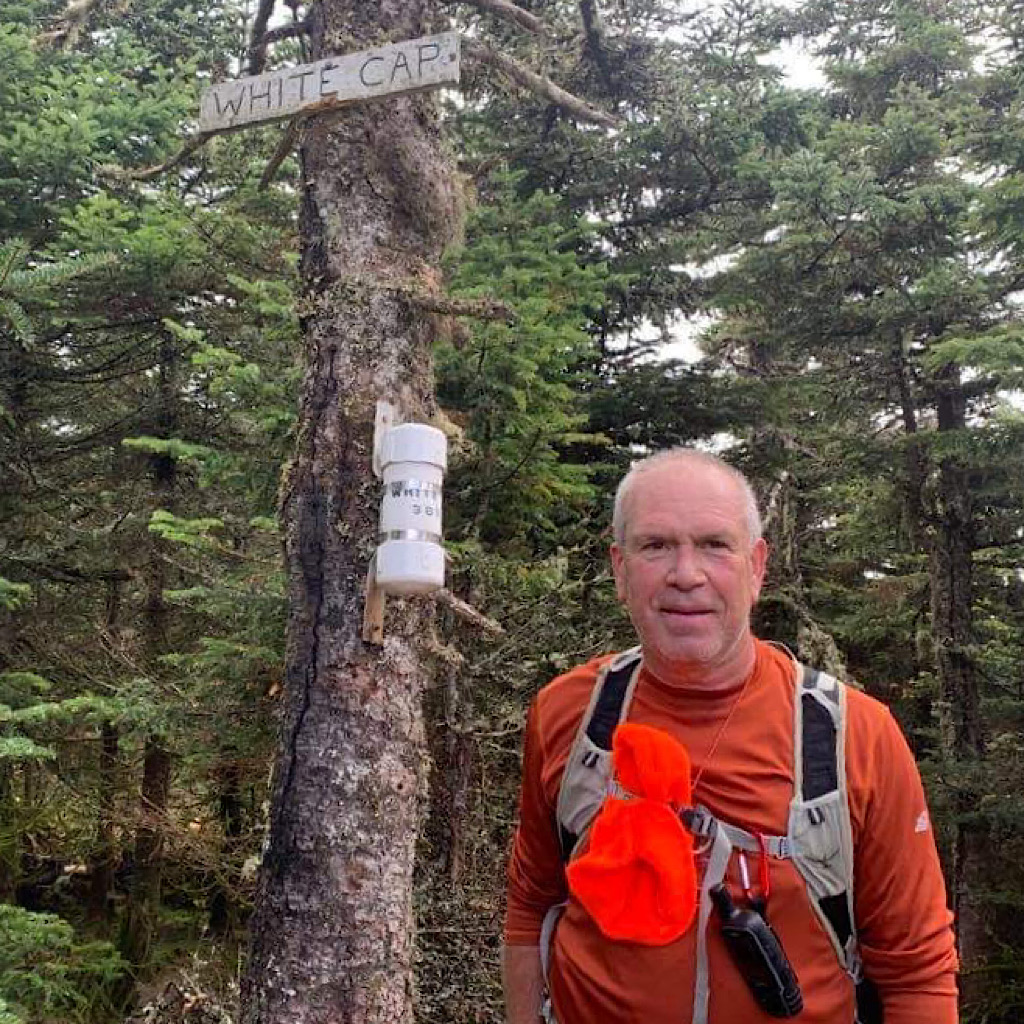 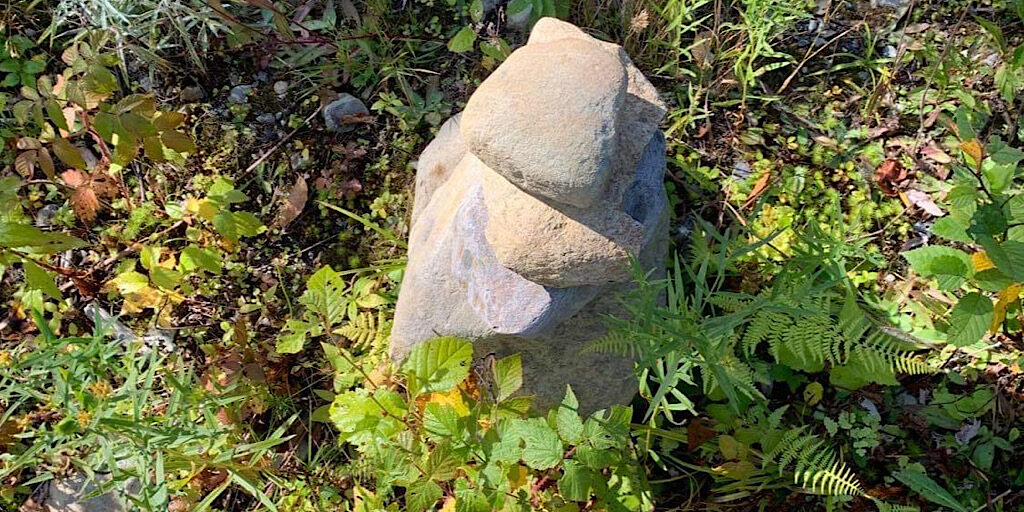 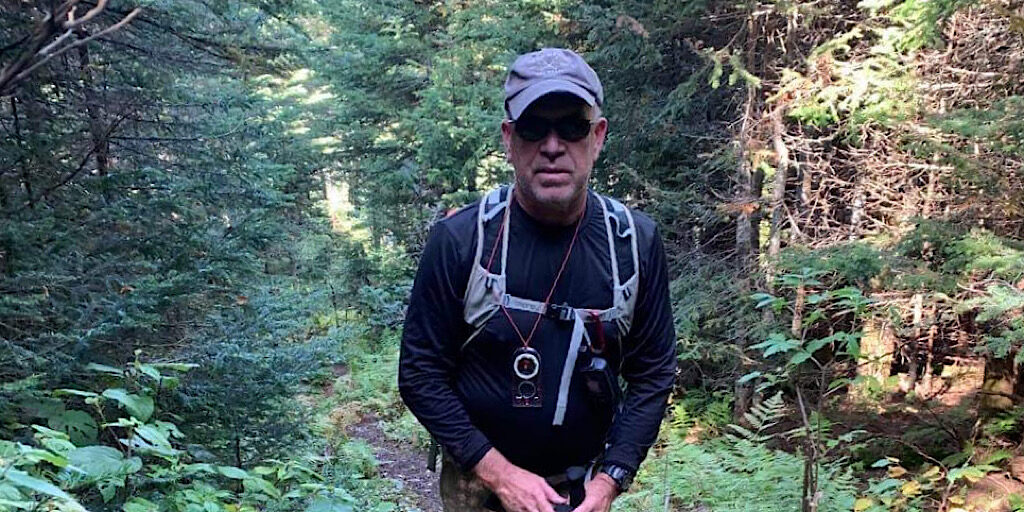 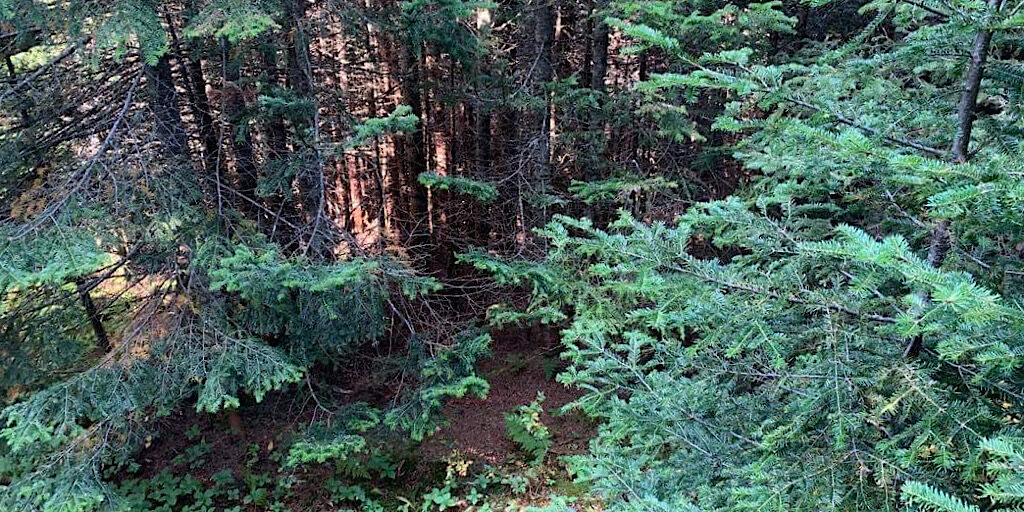 Where lions have been heard roaring — it’s a long story. 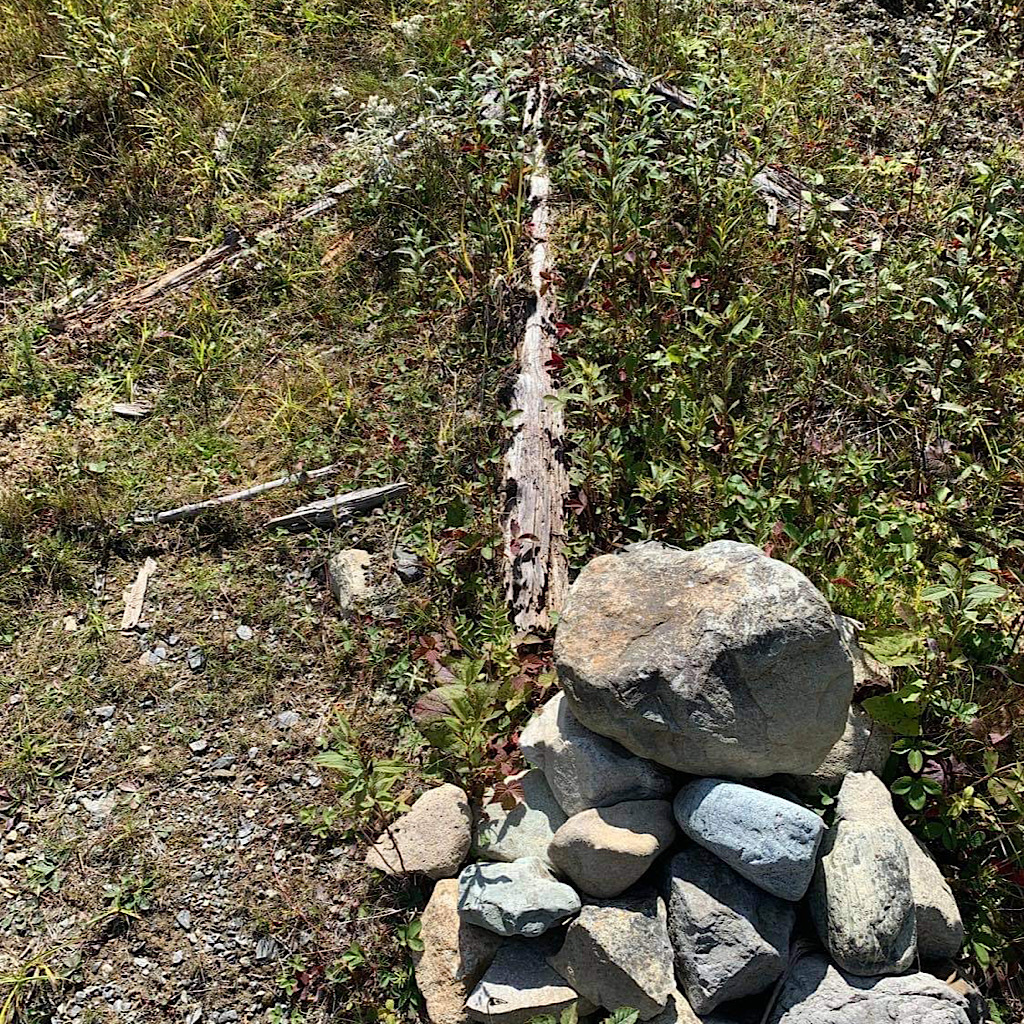 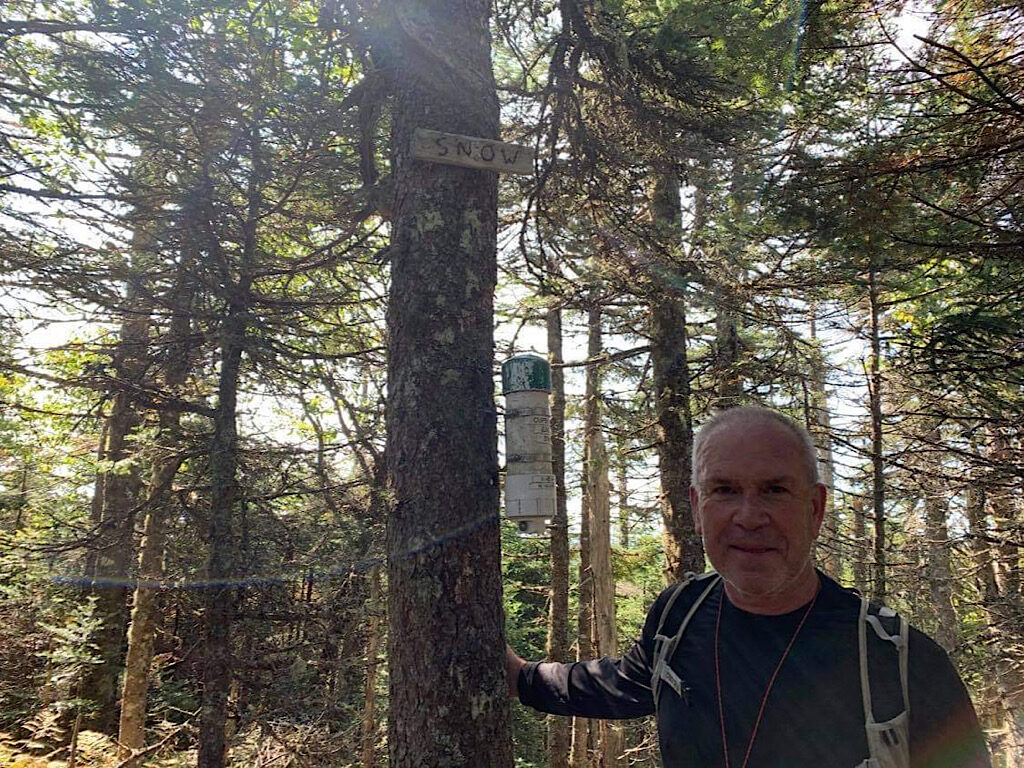 Then Cupsuptic Snow falls as well. 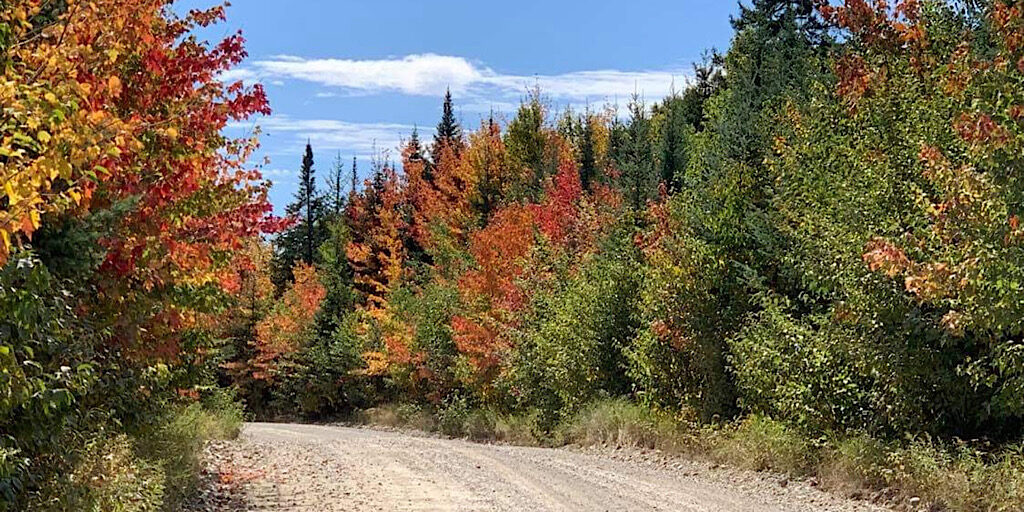 Up there fall is in certain motion, it is clear.

Good lead, Ken, and to our guest, well done, and thank you for once again adventuring with Redline Guiding.