We will often guide folks on the Huntington Ravine Trail. Thanks to a few exposed and awkward sections, this Terrifying 25 trail really is terrifying in the eyes of many. It is a rather specific climb demanding precision routing — something that many get wrong. Redline Guides Ken Hodges and Howard Aronson, both guiding up there, noticed a number of folks getting themselves stuck in the wrong corner of the slab. We know the spot and have verbally rescued others who have gotten themselves in that same position.

That was the situation on this most recent Huntington Ravine ascent. A lack of familiarity combined with a case of the nerves… well, we feel wanted and needed in a such situations. And speaking of being needed, while Howard (who is training to get back in action with us) was merely shadowing Ken, he ended up offering constructive feedback to our guest (a red-liner hiking all the trails) along with a ton of encouragement. In the end they got the job done, and we know how awesome that feels. Here are a few photos of their trip from both guides. 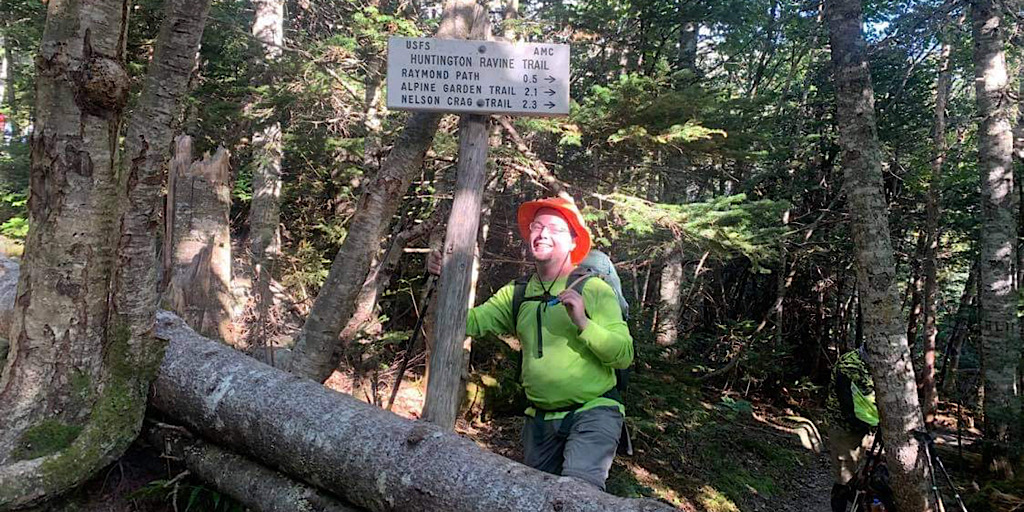 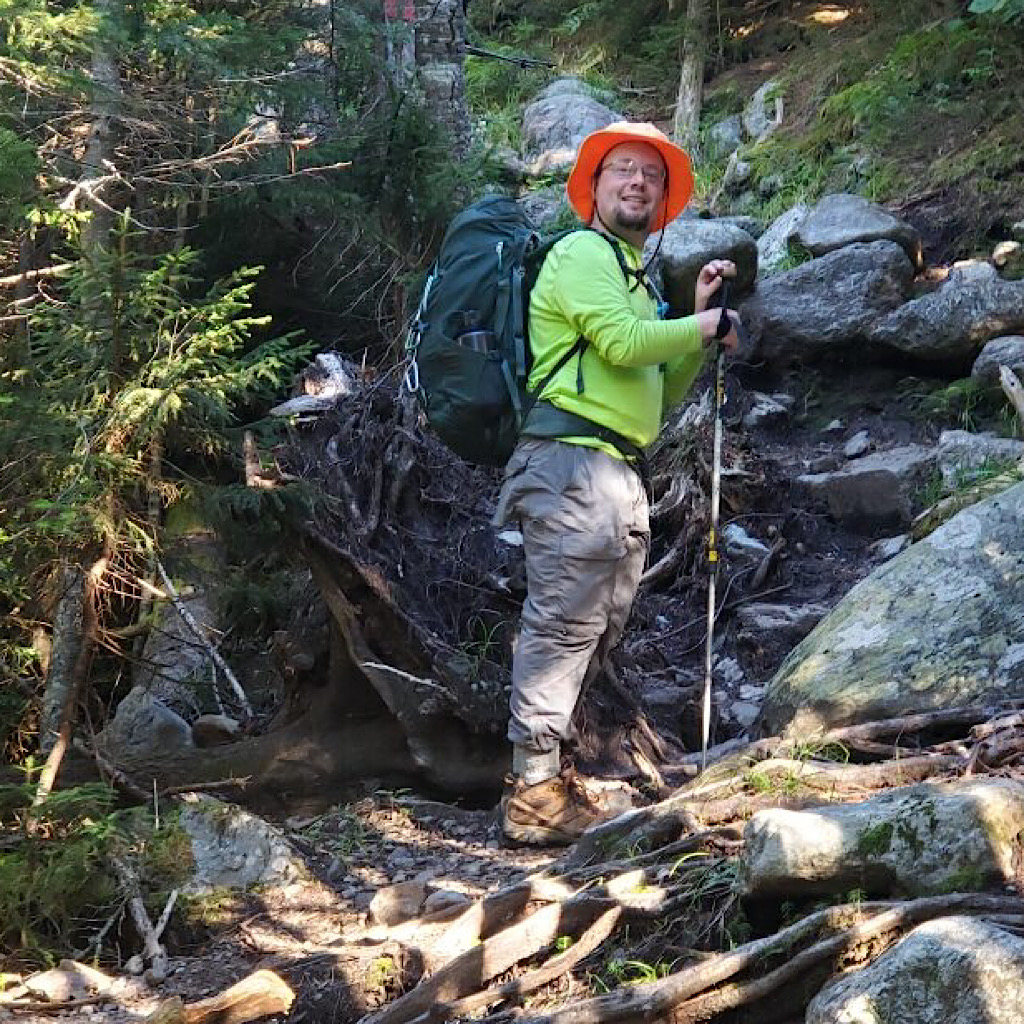 Hiking closer to the fun bits. 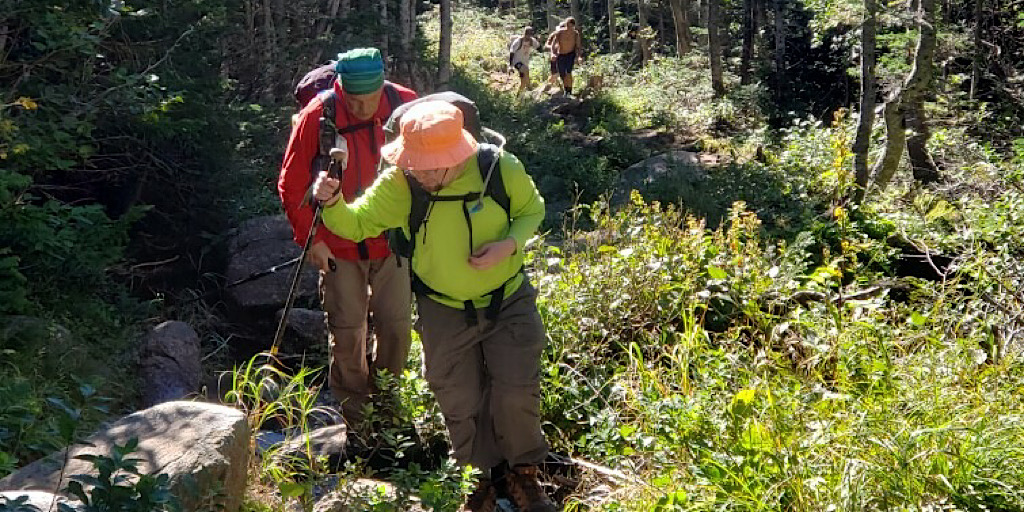 Starting to get into the ravine. 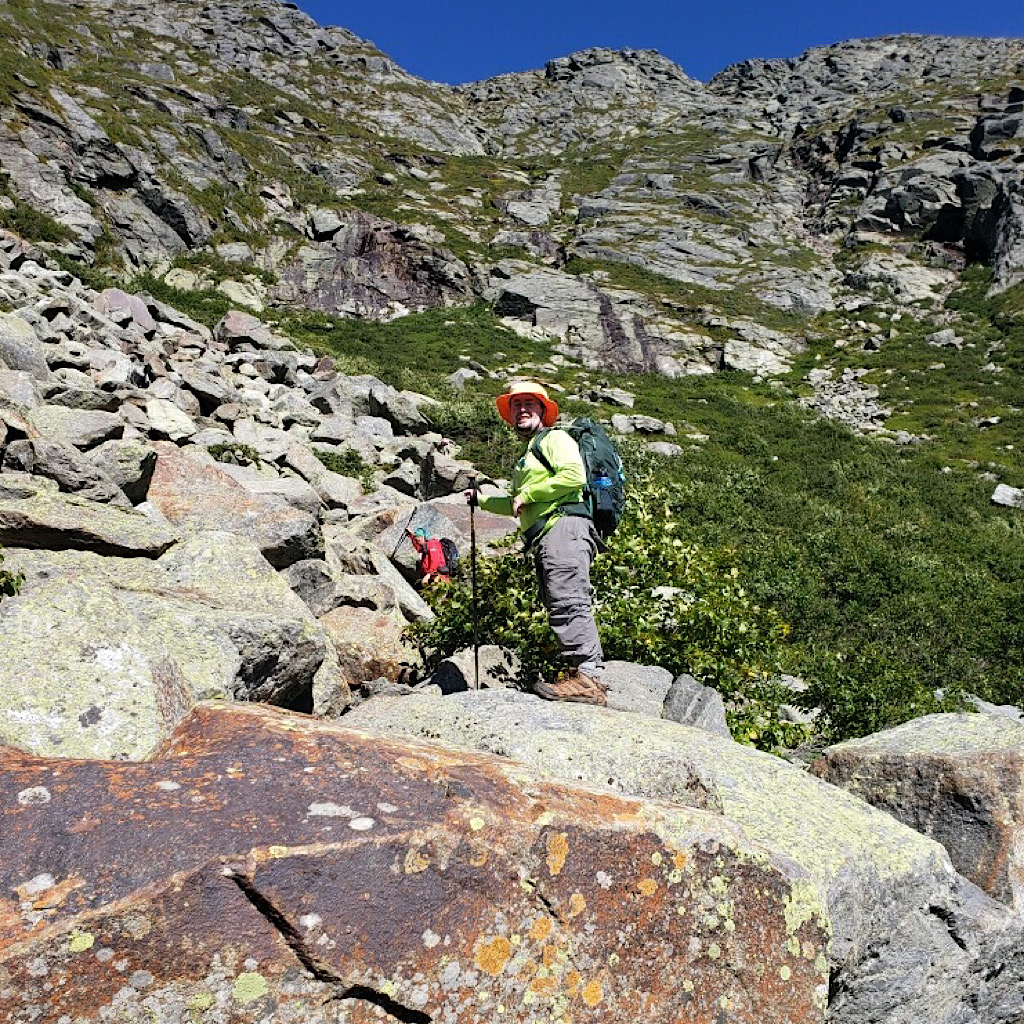 Almost to the slabs. What a terrific day for it, weather wise. 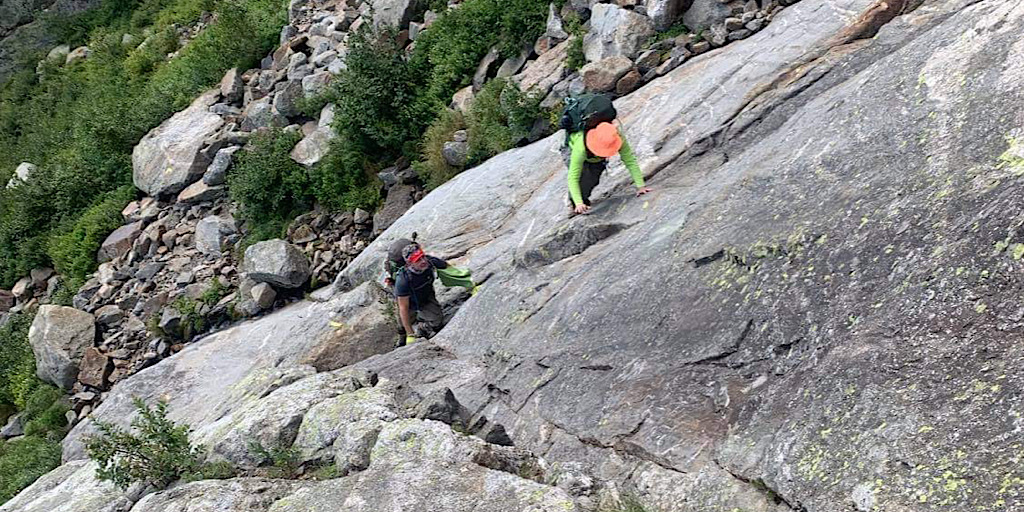 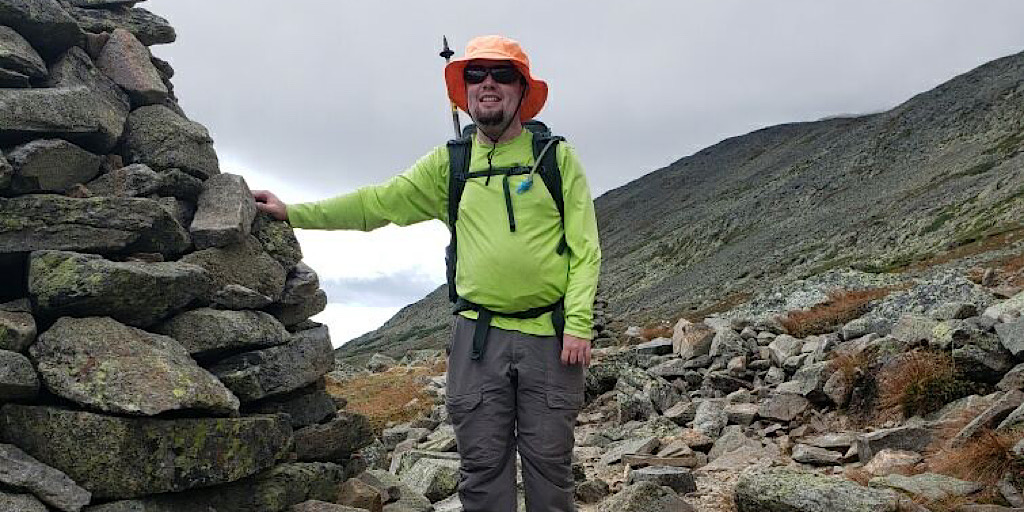 It works. Before they know it they reach the top of the ravine. Nice! 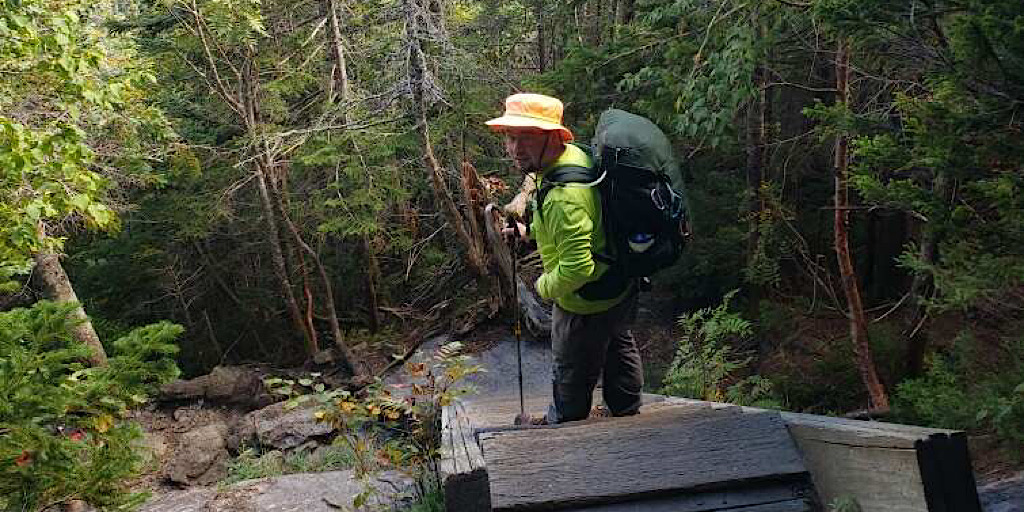 After traversing the Alpine Garden, the crew descends via Lion Head, tired but elated.

To our guest and the team, great job guys! Thank you for choosing Redline Guiding.