We have long recommended Mt Pierce as a New Hampshire hiker’s first 4000-footer, this was time to put that to the test. Would it be enough? Too much? Too little. Based on what knew about this returning guest, this should be just right. Let’s check it out.

The day started cloudy but the sun worked its magic and eventually came out. The wind was blowing so even though guide and guest both sweated as they put the contour lines behind them, the wind cooled them fast. They started right on Rte 302, two parked vehicles (a Covid-19 thing) flanking the very start of the Crawford Path. It doesn’t get better. They hiked up past the Crawford Connector and made a stop at Gibbs Falls then continued on another mile-and-a-half reaching the Mizpah Cutoff. Redline Guide Mike Cherim, leading this hike, wanted to go that way to show her the hut and the fir waves on that side. From the hut they climbed Webster Cliff Trail steeply toward the 4310′ Mt Pierce summit. After an enjoyable break in the alpine zone the two made their way toward Crawford Path with the intention of heading down and closing the loop.

After the hike, since they had made such good time, Mike showed our guest the trail around Saco Lake. For those who haven’t been, it’s really quite pretty. It would be a good place for a wedding. Here are some photos of their tour. 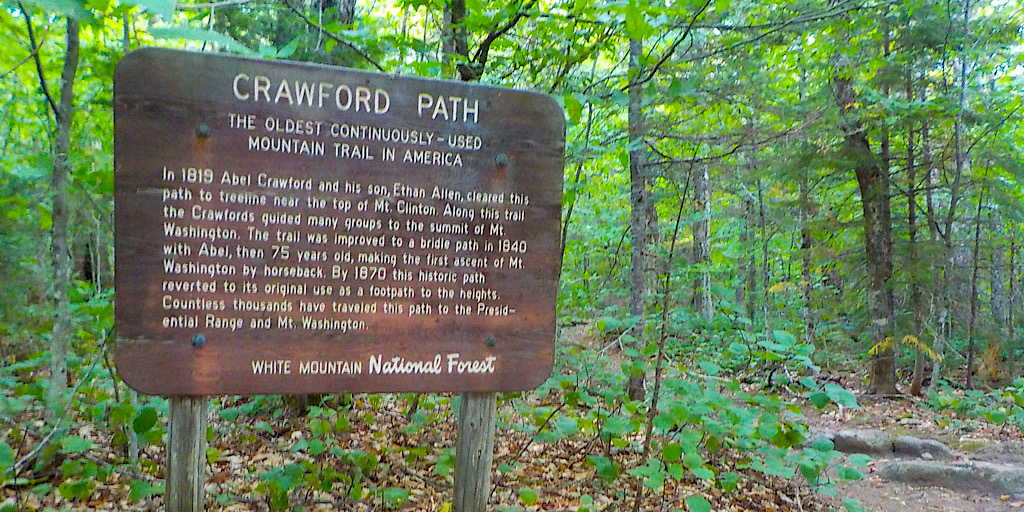 This area is so rich with history. 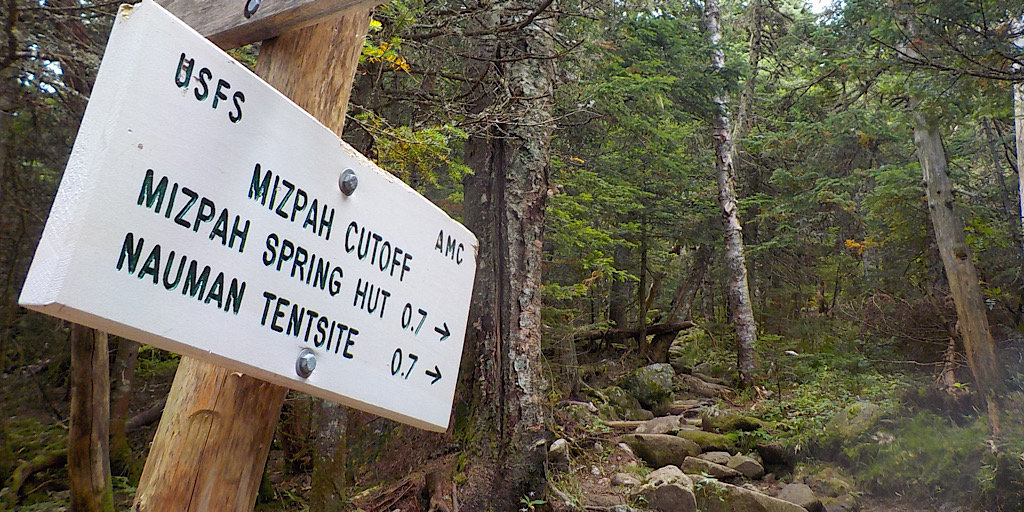 We decide to go this way. It’s longer but we want to make it interesting and provide more. 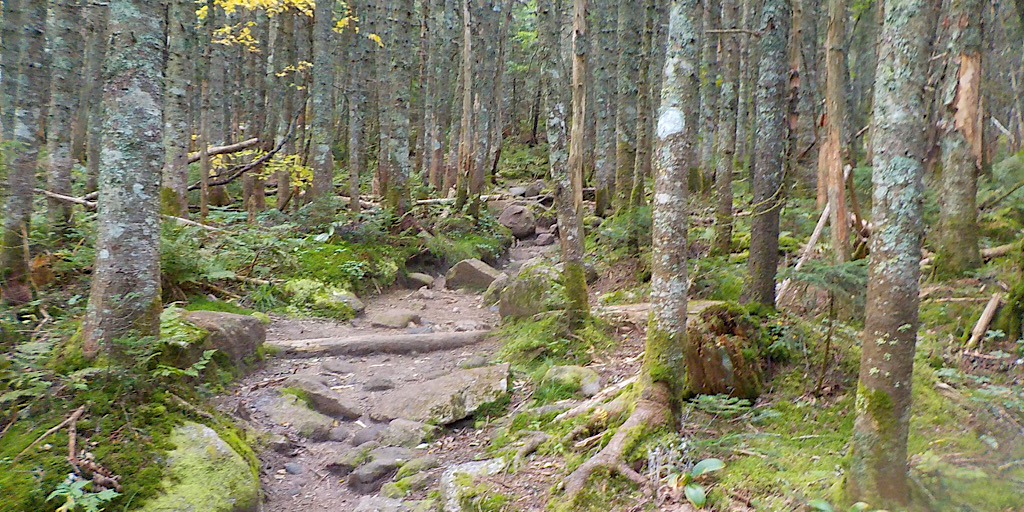 The boreal forest is so enticing. 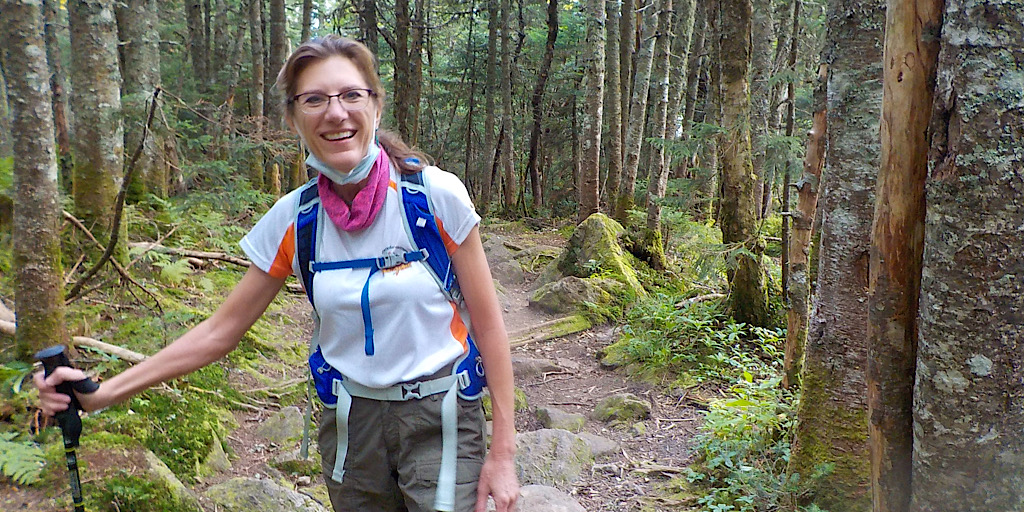 Our guest is really loving it up here. 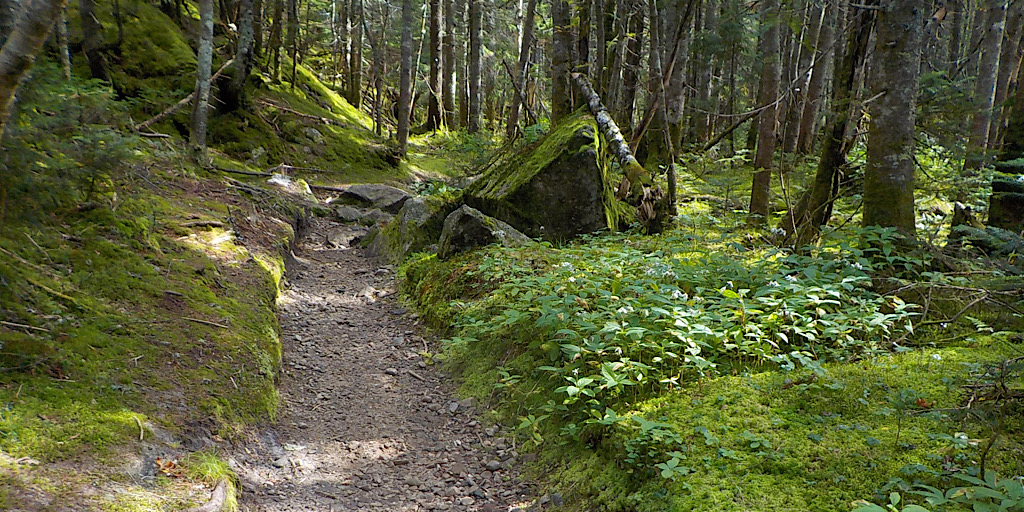 It’s so lush and green. 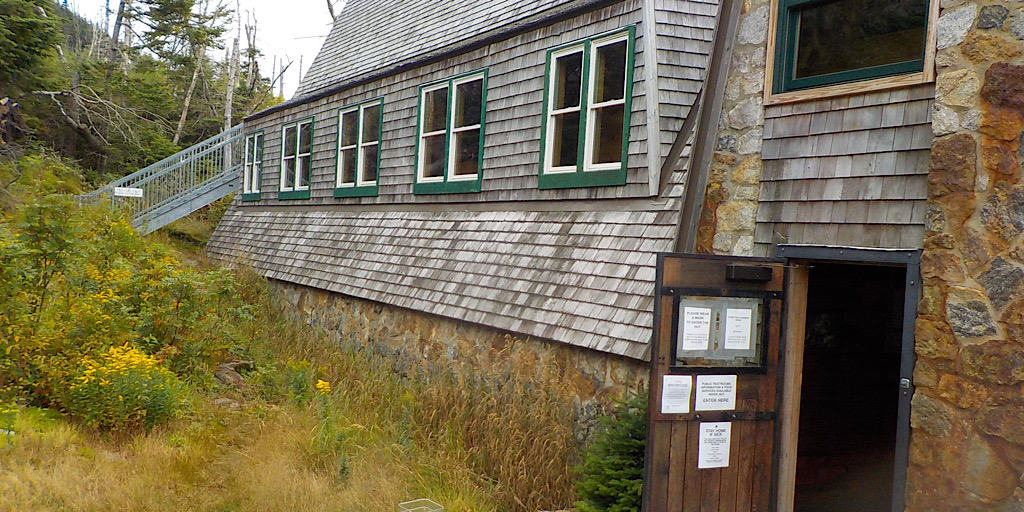 She really liked the hut. 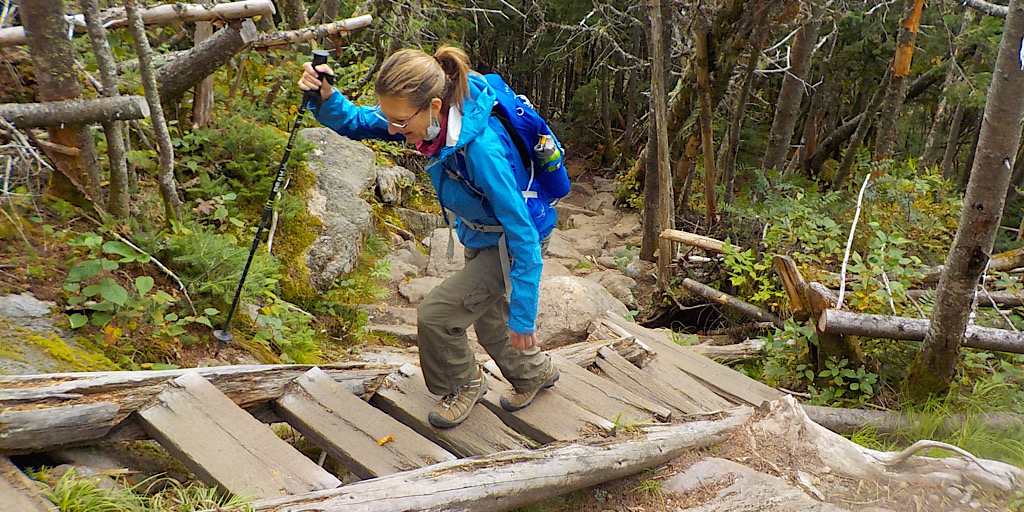 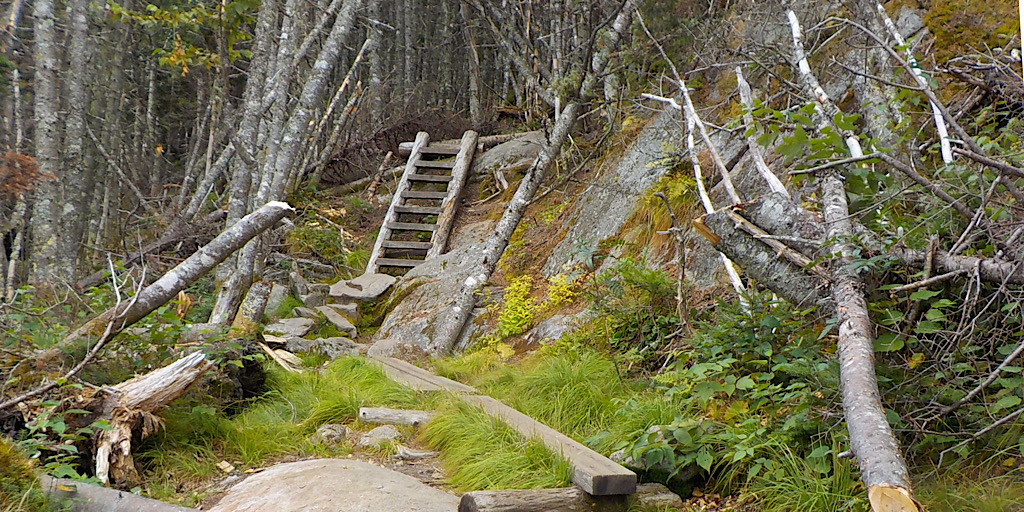 Such a cool area. 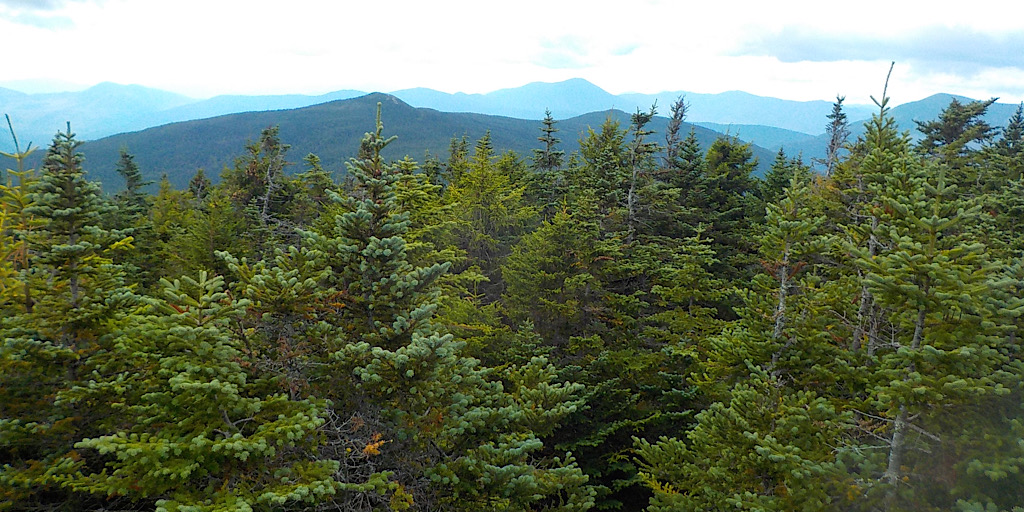 A view of Mt Jackson. 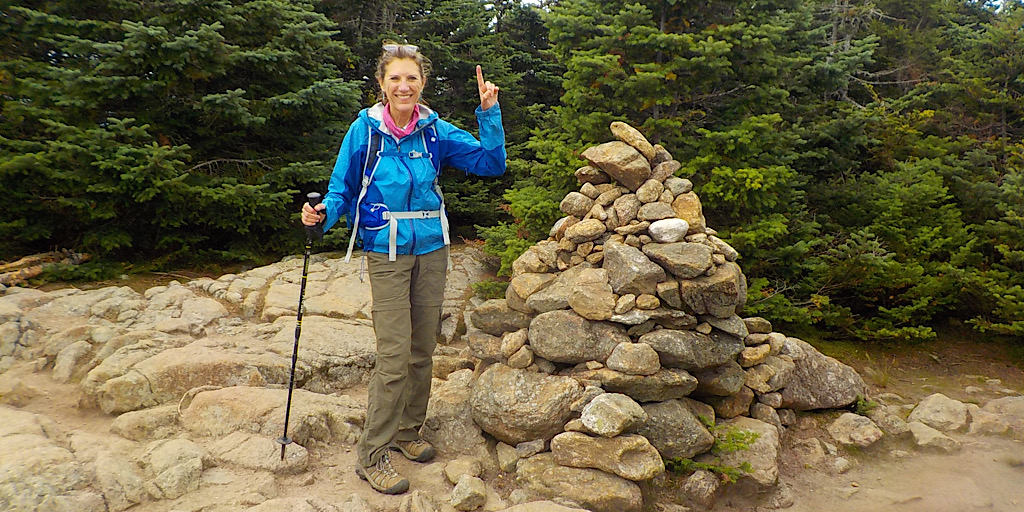 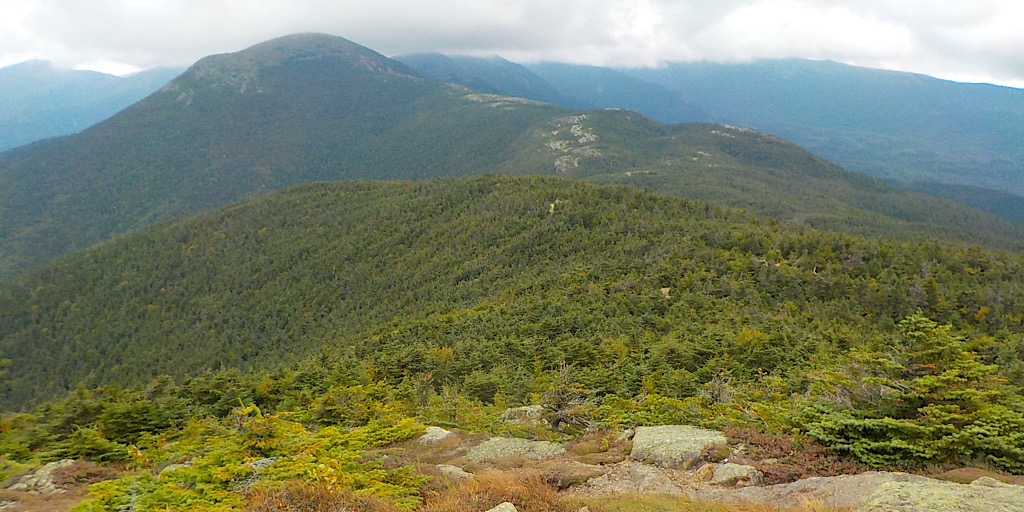 The view of things to come. Awesome! 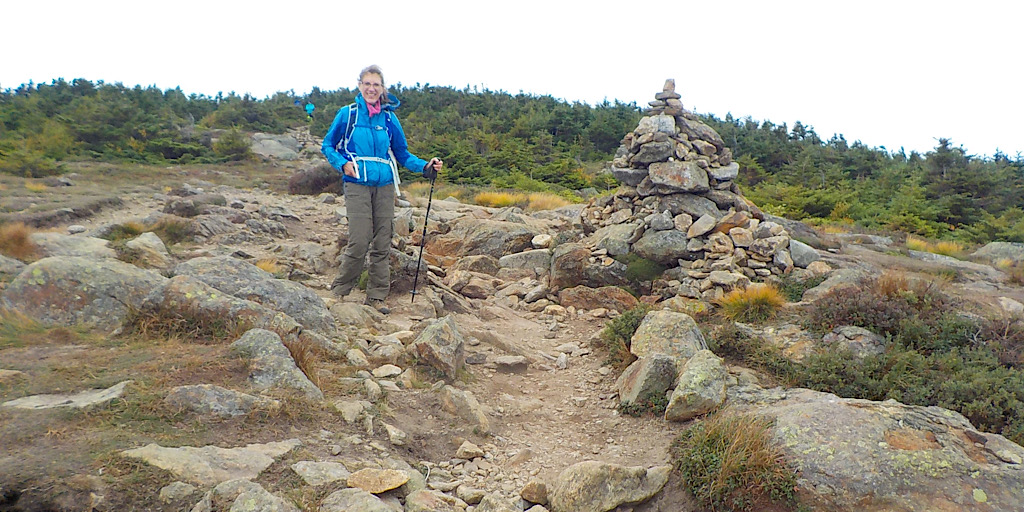 The wind is really making things wild up there. Good times! 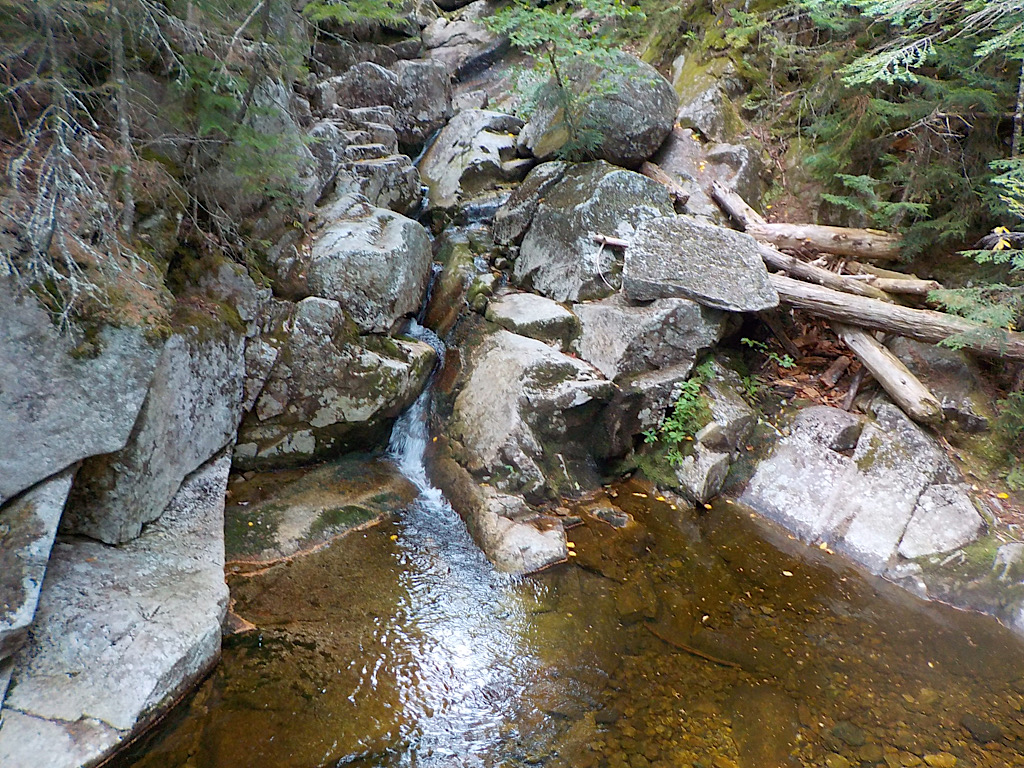 A stop at the brook. 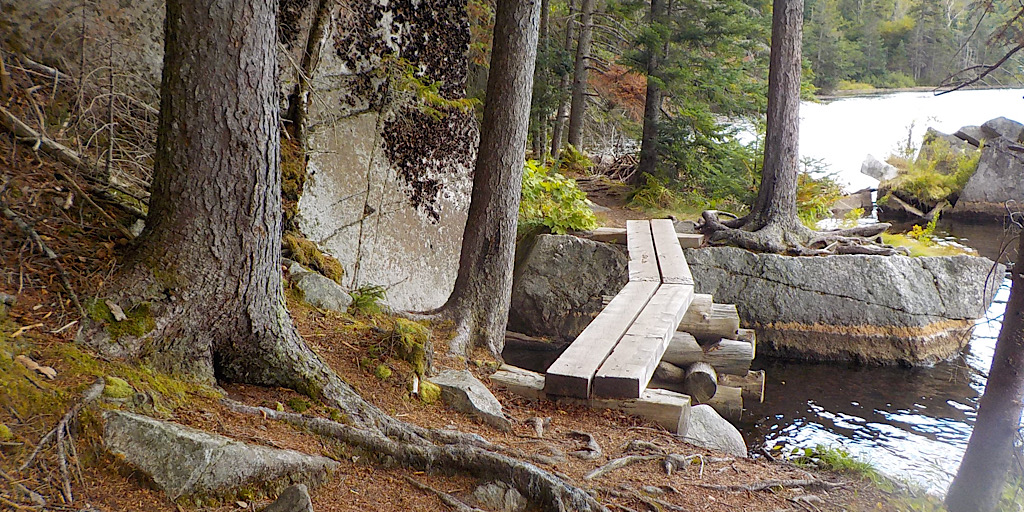 Saco Lake Trail… as an add-on. 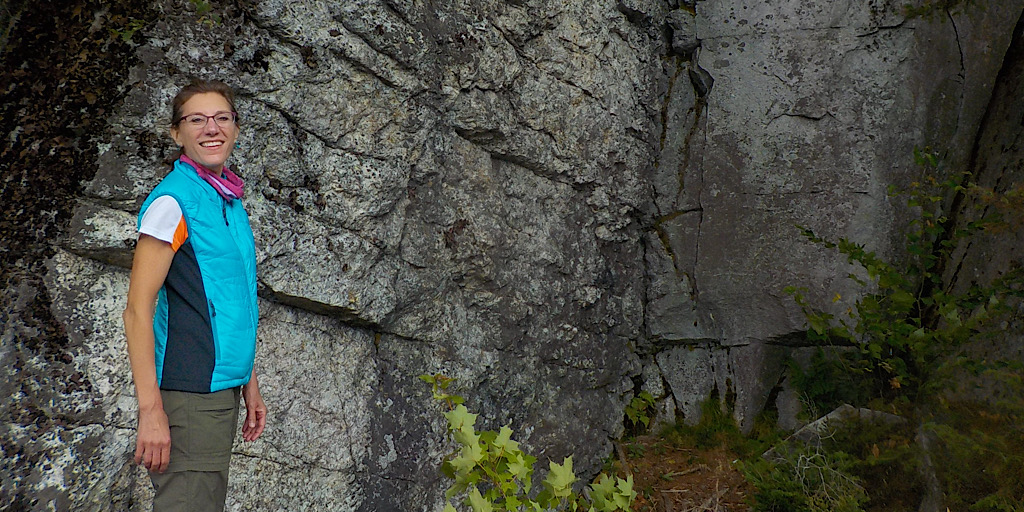 Well done, team. 1/48 for our guest. Thank you for again choosing Redline Guiding.