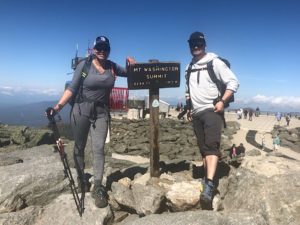 That’s the title we came up with. We tossed around other ideas with our guest but ultimately the one above is the one she liked best while still being rated PG. Other PG titles that were considered: “One Last Hurrah” and “Why I Hated Ryan.” The rest can’t be printed here without marring our reputation for posting family-friendly content.

So, with that said, now on to our report: Before packing up and relocating to Utah to be the ski boarding nurse of her dreams, our most recent guest decided she wanted to take on New England’s tallest mountain (the 6288-foot Mt Washington) before she left. She knew she’d hate it. She knew she’d suffer and feel miserable. She knew that she’d even hate Redline Guide Ryan Mcguire for leading her there and would surely be “flipping the bird” to all of New England once she reached the top, but it’s what she wanted. To test herself. To do it. To love the hate. Then just love it in retrospect after the calves quit screaming. She knew it wouldn’t be easy, but life isn’t always a cake walk. She was ready for it on that level. She took it on and won. She conquered the beast. 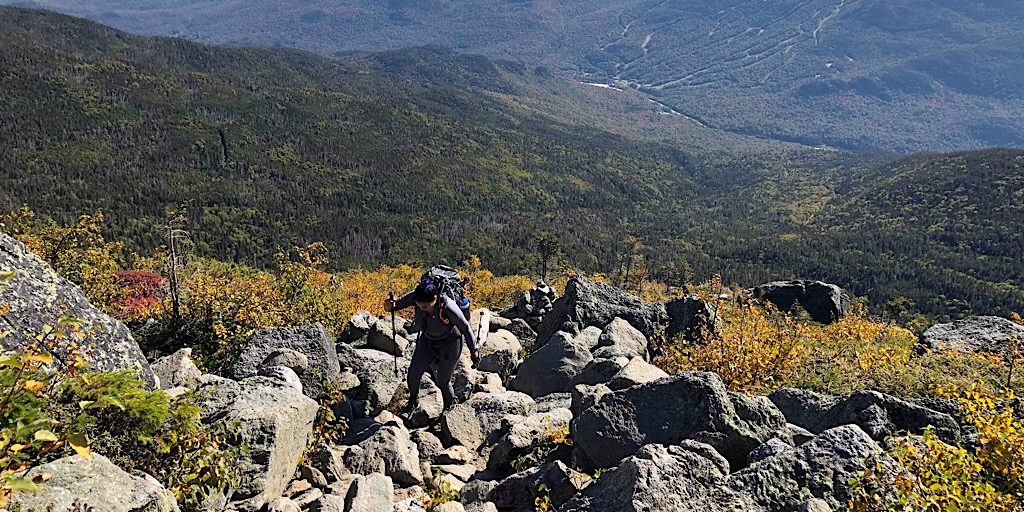 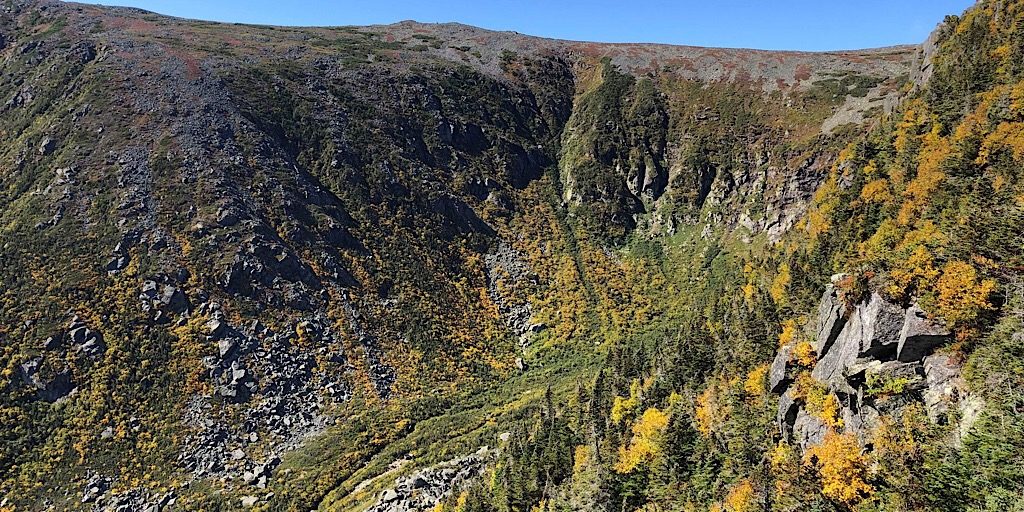 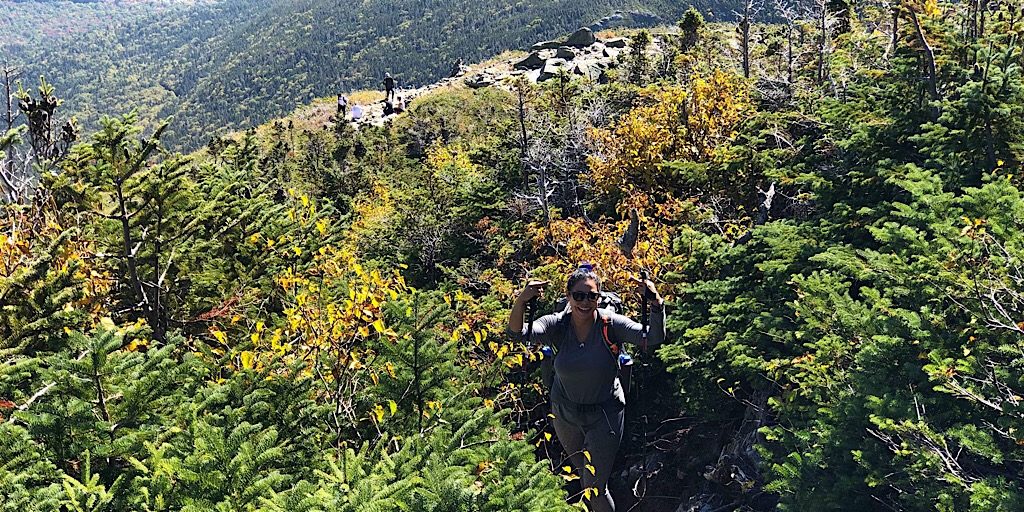 Hard to say for sure. but it looks like she’s gesturing “Number One” on each hand. 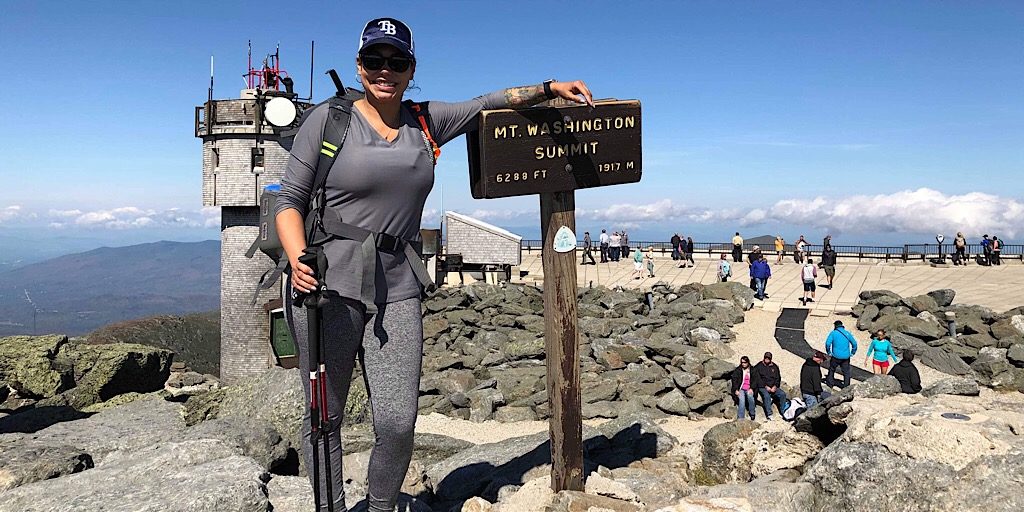 Well earned summit photo! Just 47 to go before you leave. 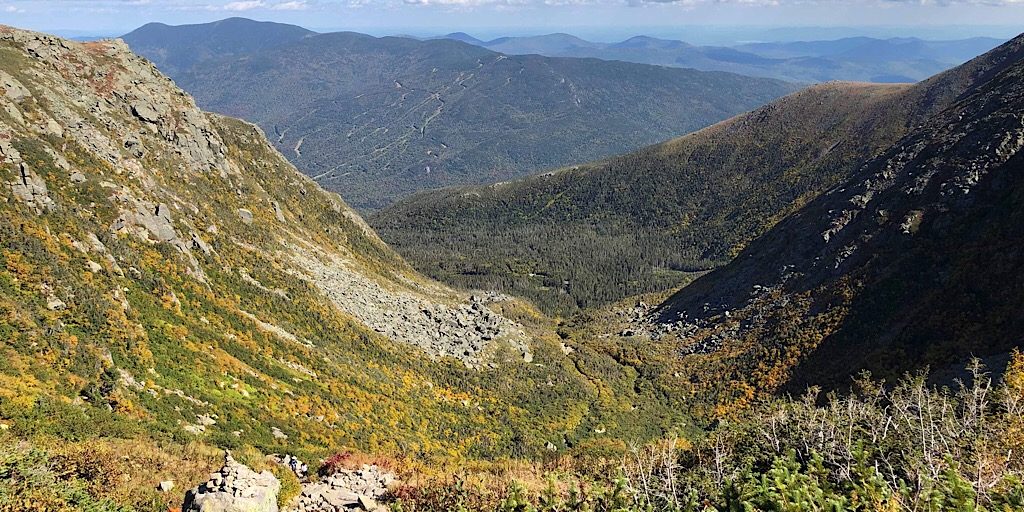 Up next: dropping into Tuckerman Ravine. 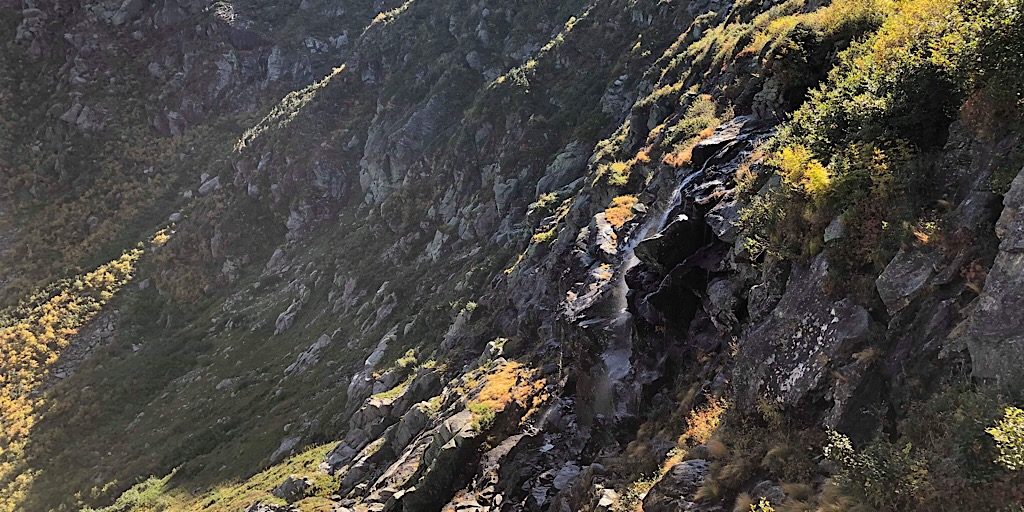 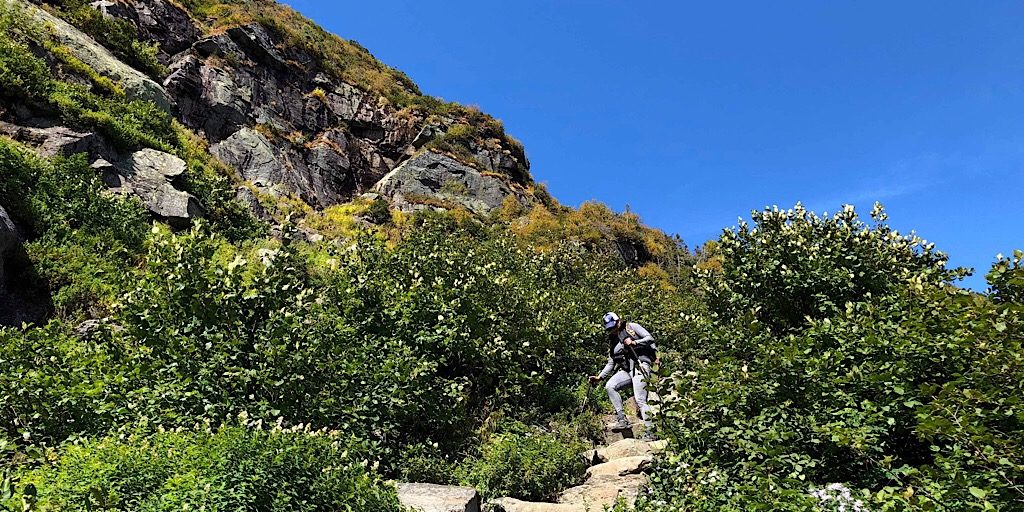 What goes up must come down. Slowly and carefully. 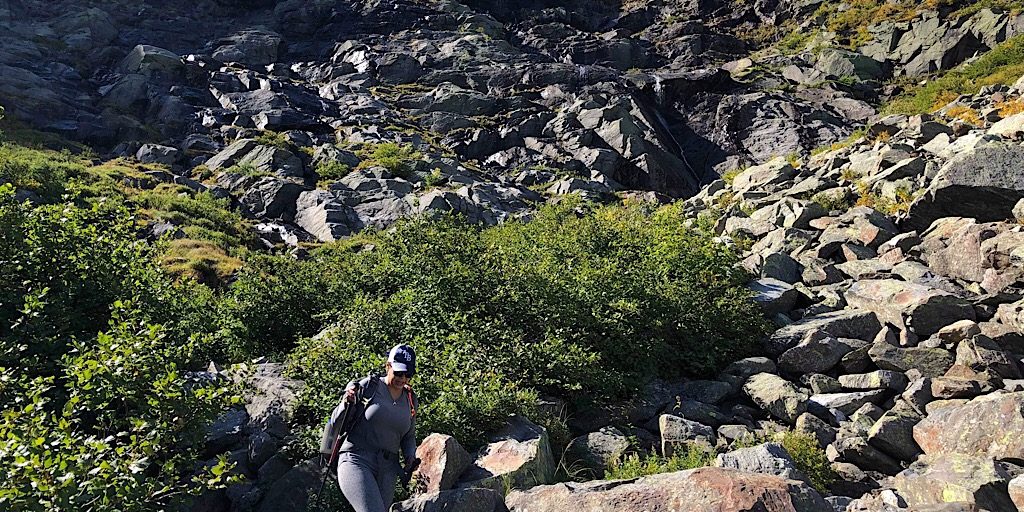 Well. that was the worst part with such big steps. 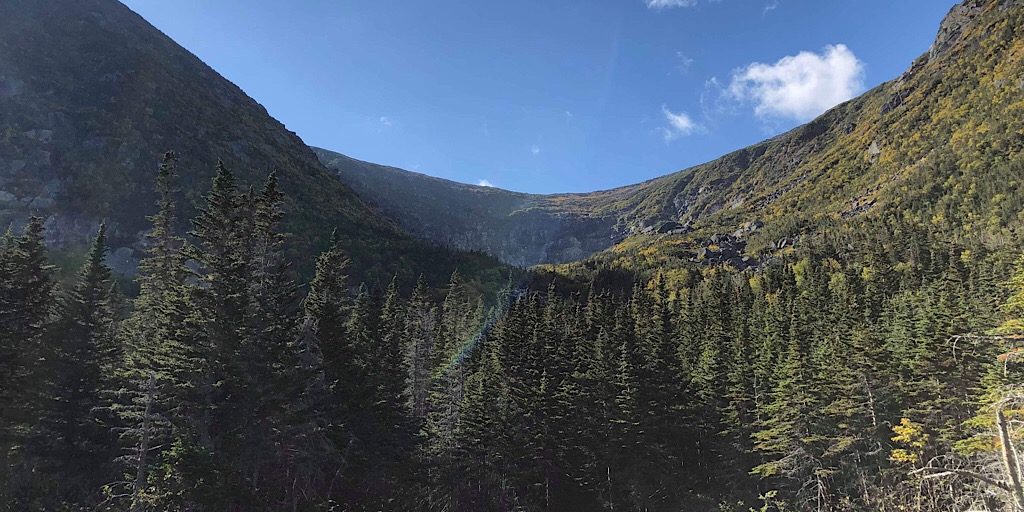 Man, that was just awful. Awfully awesome, that is!

Great lead, Ryan, and well done team! Despite the pain we knew you’d win it.