A Section of the AT 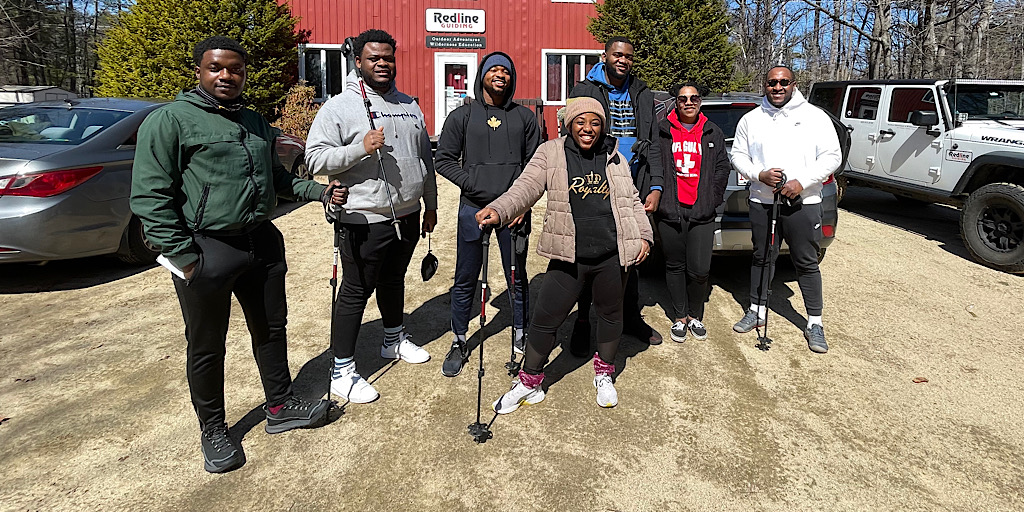 This group of close friends had never hiked but wanted to try. They only had two hours but we wanted it to be special. Worthwhile.

They had never hiked before; it was a completely new experience, so we figured they may has well jump in with both feet. So, Redline Guide Mike Cherim had them take on a section of the Appalachian Trail (AT). And if that wasn’t enough, he asked them to yo-yo at the end, returning the way they came. You may be wondering at this point what section. Was it New Hampshire? The Northeast? All good guesses, but we stuck to the Lost Pond Trail starting at the Pinkham Notch Visitor Center and hiking as far as the south end of the pond. 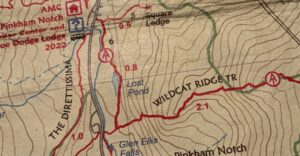 This isn’t a lot, a mile plus both ways thanks to distant parking, and on almost-flats, so you indeed caught us being humorous. That said, they only allotted two hours so this trail was actually quite perfect. Sure, we could have led them to Diana’s Baths, but this was so much better. More of a real “hike.” And so pretty. There was a snowy, icy-in-places raised monorail of packed ice and snow, but we armed them with Microspikes and trekking poles so everyone was safe and had a good time. We tried to share as much information as possible for added value. They had a good time and will hopefully want more.

We took a bunch of photos and decided to share them in a short video, here…

Well done one and all. Thank you for adventuring with Redline Guiding! 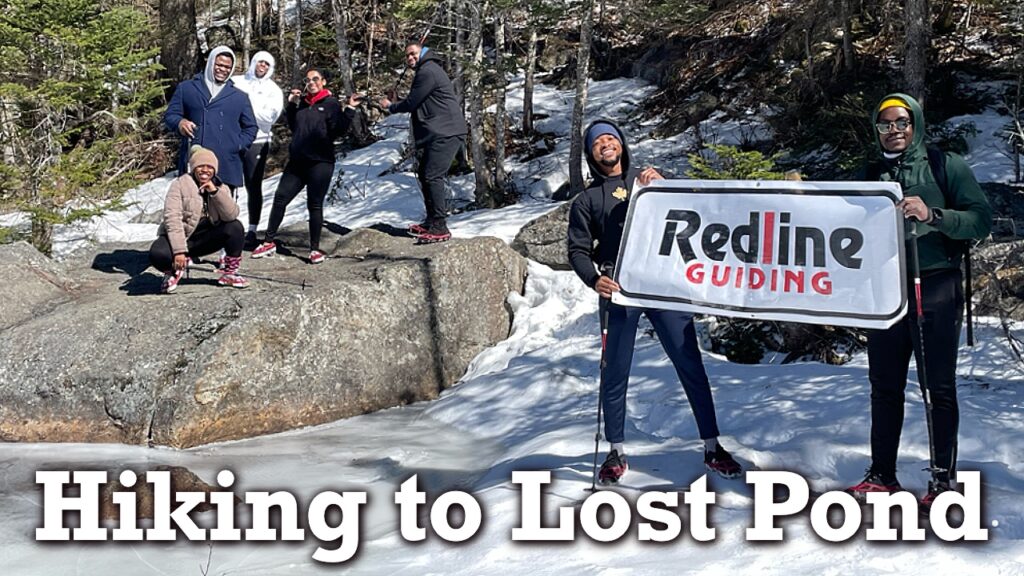