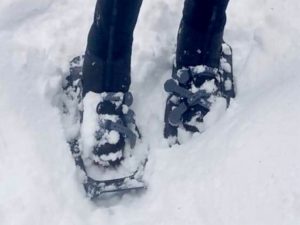 Originally our plans for the day included a foray into the Northern Presidentials, as was requested by our returning guest, Oleg. Mts Adams or Madison would surely fit the bill as a training hike for bigger things later in the winter. The plan was to push hard for this, to earn it, but what with the recent early-season snow and the difficulty of unbroken trails, it was decided by Redline Guide Ken Hodges to take on another mountain. Namely, we wanted something awesome, a mountain that wouldn’t be a pushover, and we wanted some alpine exposure.

We decided on the beloved and iconic Mt Chocorua. At only 3500′ this mountain is one of the NH 52 With-a-View peaks, making it “easier” in the eyes of some, but don’t be fooled. Chocorua is tough! That said, our team made it up and back safely and they had a heck of a good trip. Ken took some photos throughout the day marking their adventure, as follows: 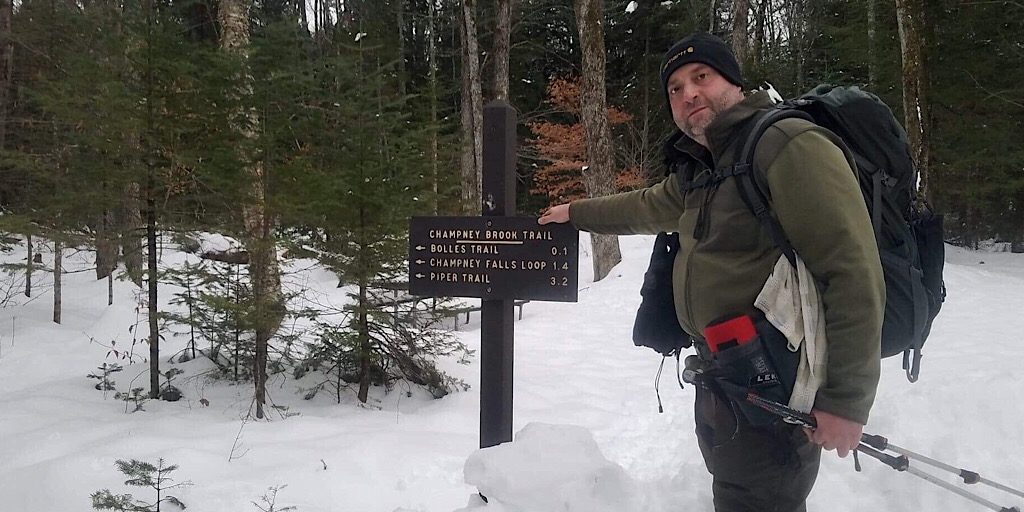 The planned approach was via Champney Brook Trail. 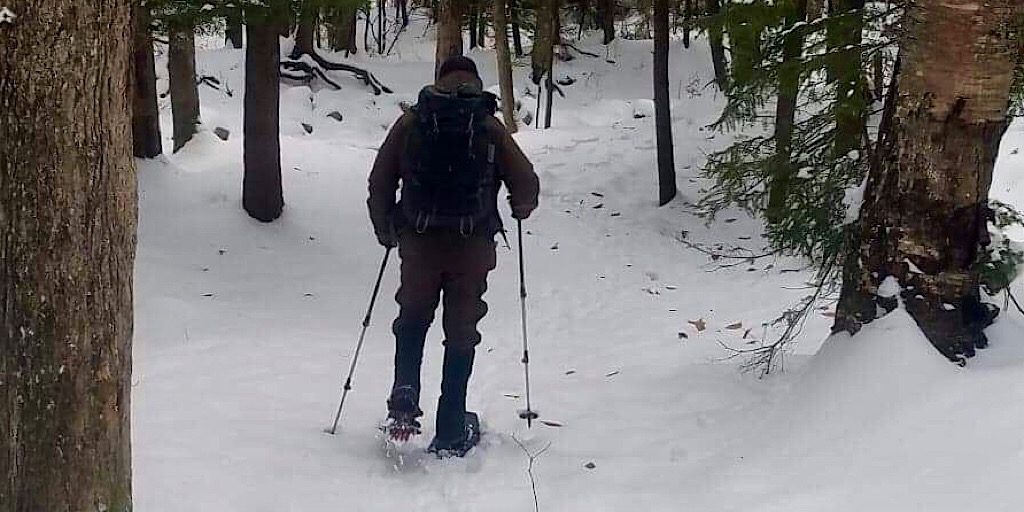 Making their way in. 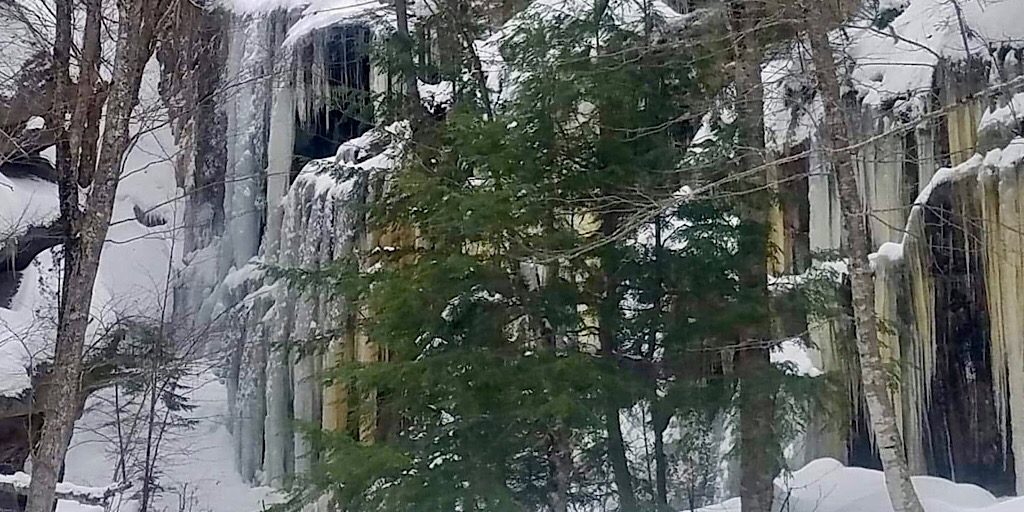 The blue ice is thin but has climbable pillars. Beware running water, however. 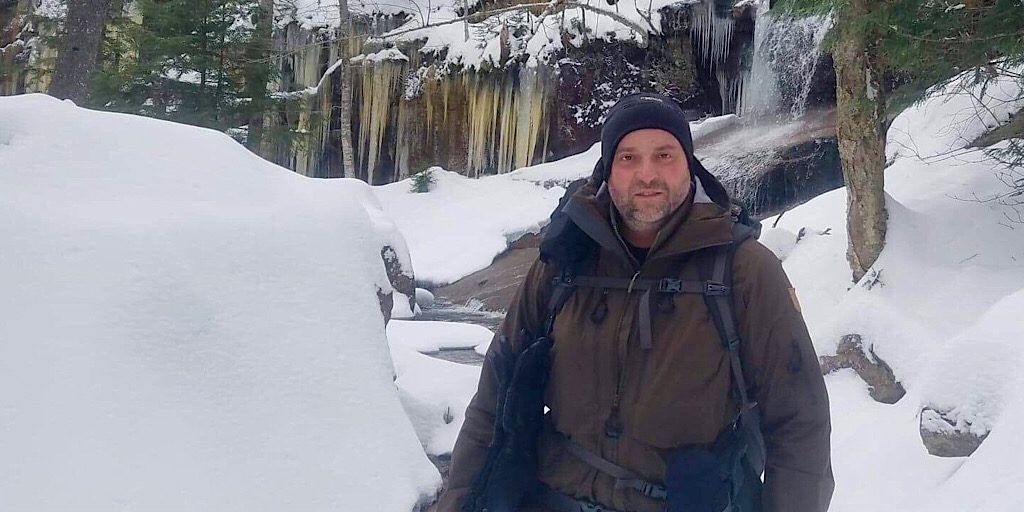 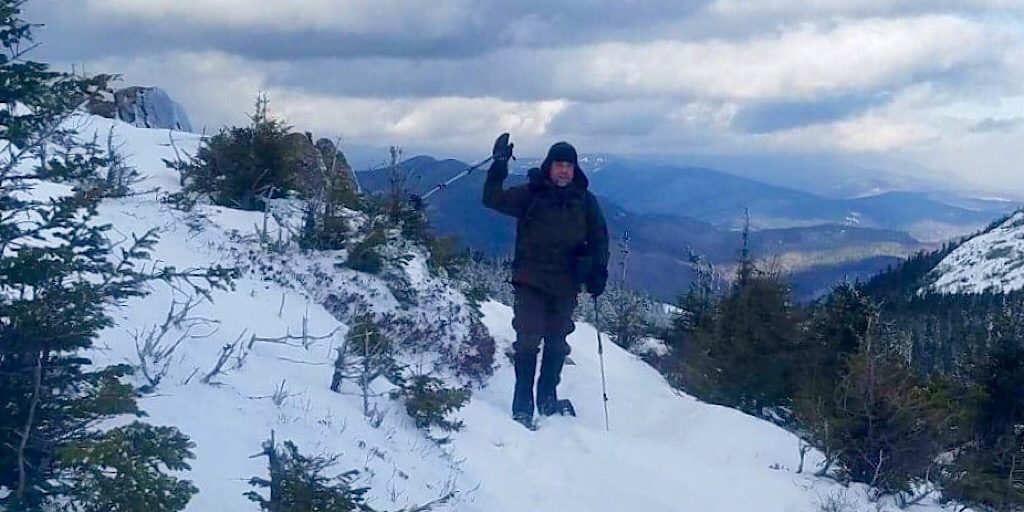 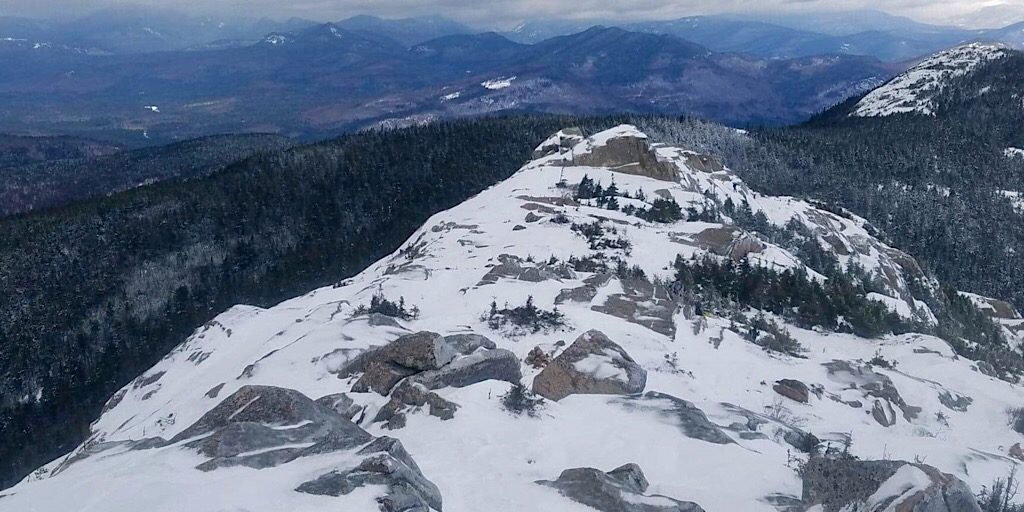 Piper Trail on the ridge. 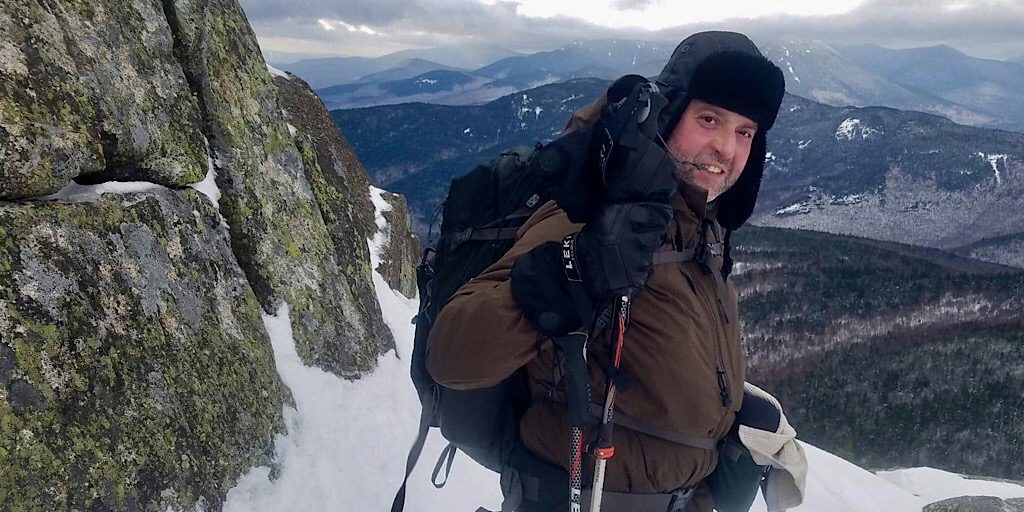 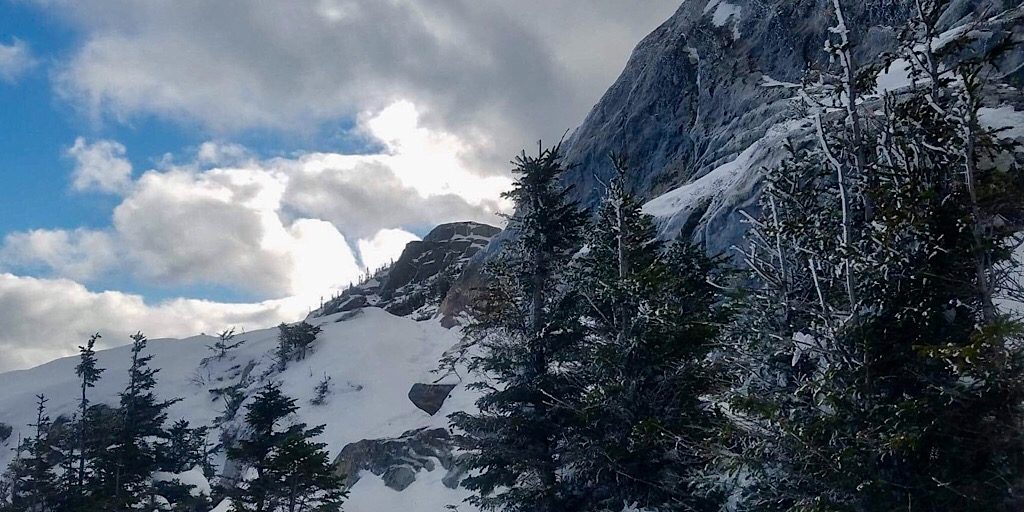 The end is scrambly and exposed. 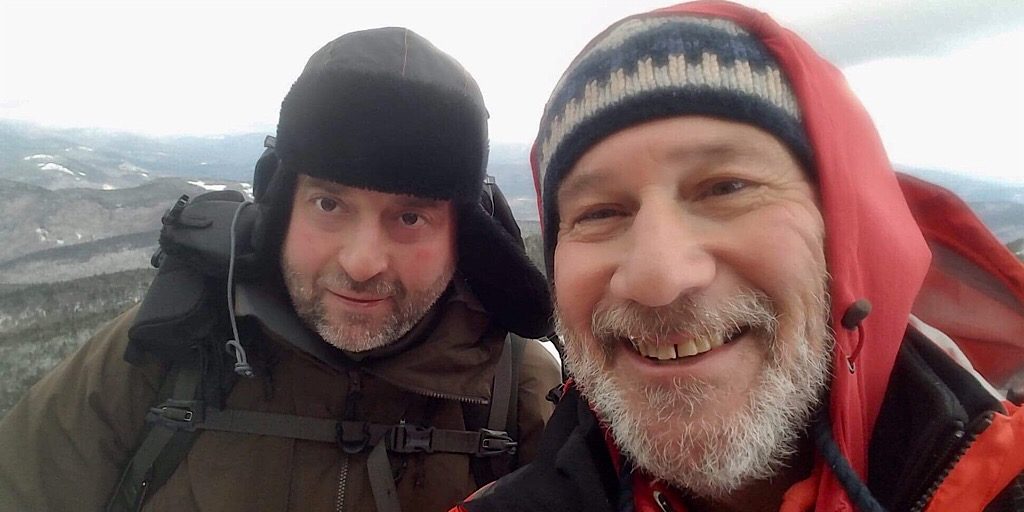 Our team on the summit! Check out Ken’s new beard! 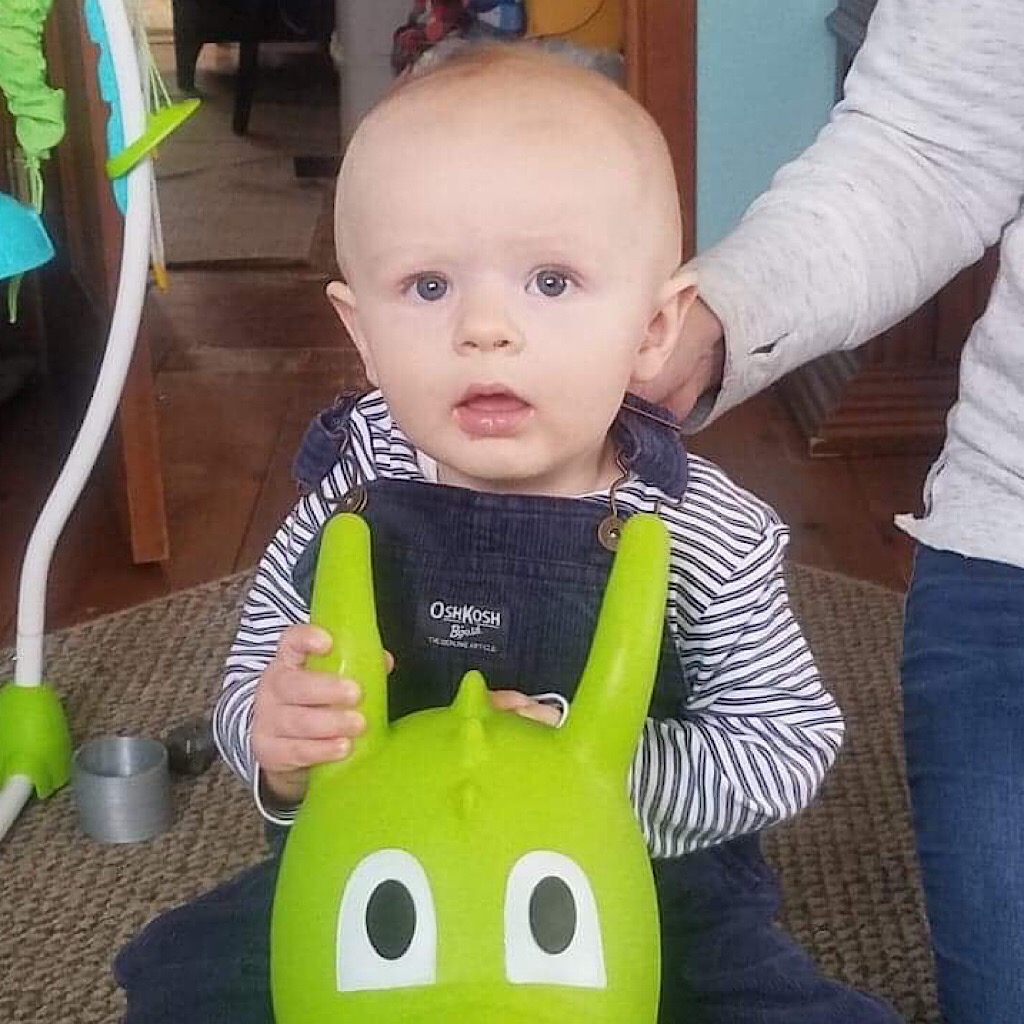 We added a photo of Ken’s grandson, Colton, just because 🙂

Congratulations Oleg on the summit, and Ken, good job leading.