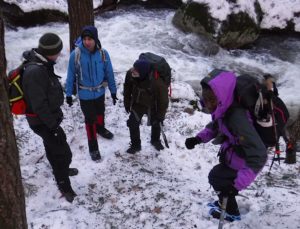 Some of Saturday’s training. Photo by Mike.

We just finished running a two-day program featuring a day of training followed by a winter summit bid on the notorious Mt Washington (6288′). Here are some details and photos.

On day one Redline Guides Mike Cherim and Ken Hodges trained a group of six people on the finer points of Winter Skills and Mountaineering Skills. With them were a returning guest, Jon, another individual, Steve, plus four adventurers — Charbel, Cindy, Corinne, and Grace — who by way of a ride-sharing platform in Boston, Ridj-it, came together for these experiences. The group lucked out with the weather. During the morning indoor session it rained, but the afternoon outdoor session was very enjoyable.

On day two the same group of four from Boston, under the guidance of Ken (while Mike was busy training a whole new group), made a successful summit attempt on the “Rock Pile” via the mountaineering “lite” winter route of the Lion Head Trail located on the east side of the mountain. Their luck with the weather continued to hold fast as they enjoyed a stunningly quiet mountain day of atypically mild and stable conditions for their summit bid as well as for the training.

To our hikers and to guide Ken, congratulations. Based on the many photos, some below, plus testimony given in a follow-up email with one person (so far), all of the participants reportedly enjoyed the experience as well as the intensive training. 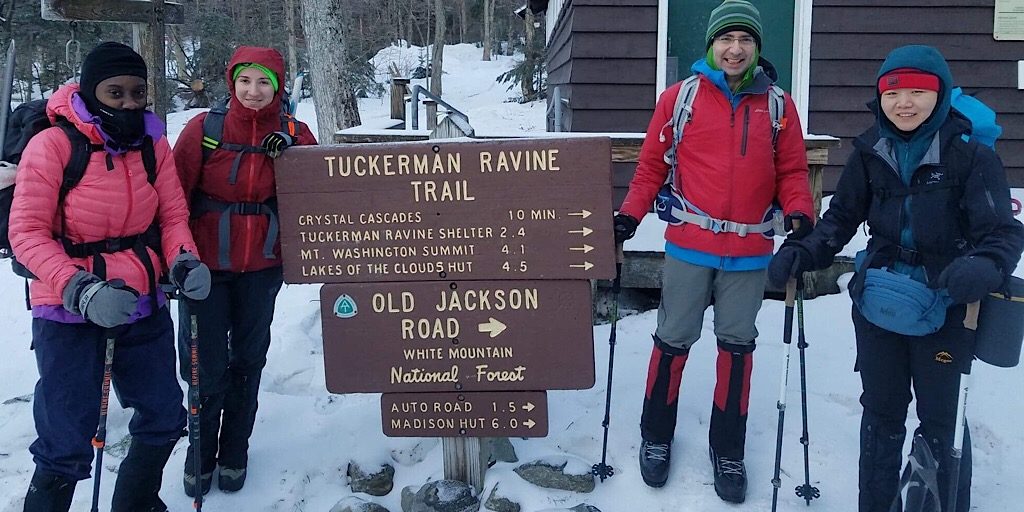 Starting out at the trailhead. Photo by Ken. 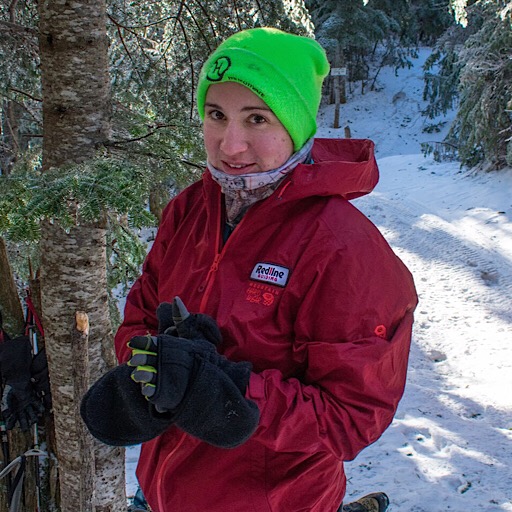 Corinne during a break. Photo by Charbel. 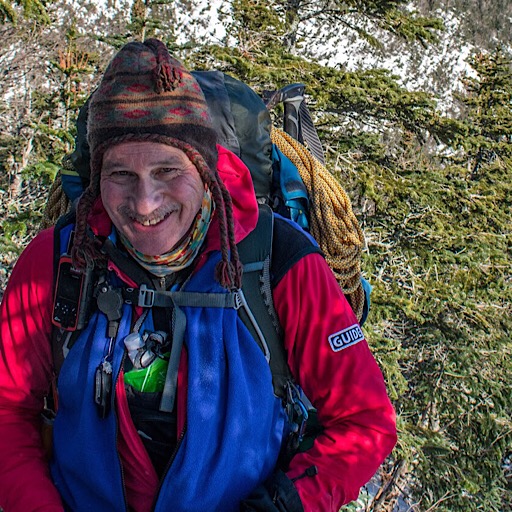 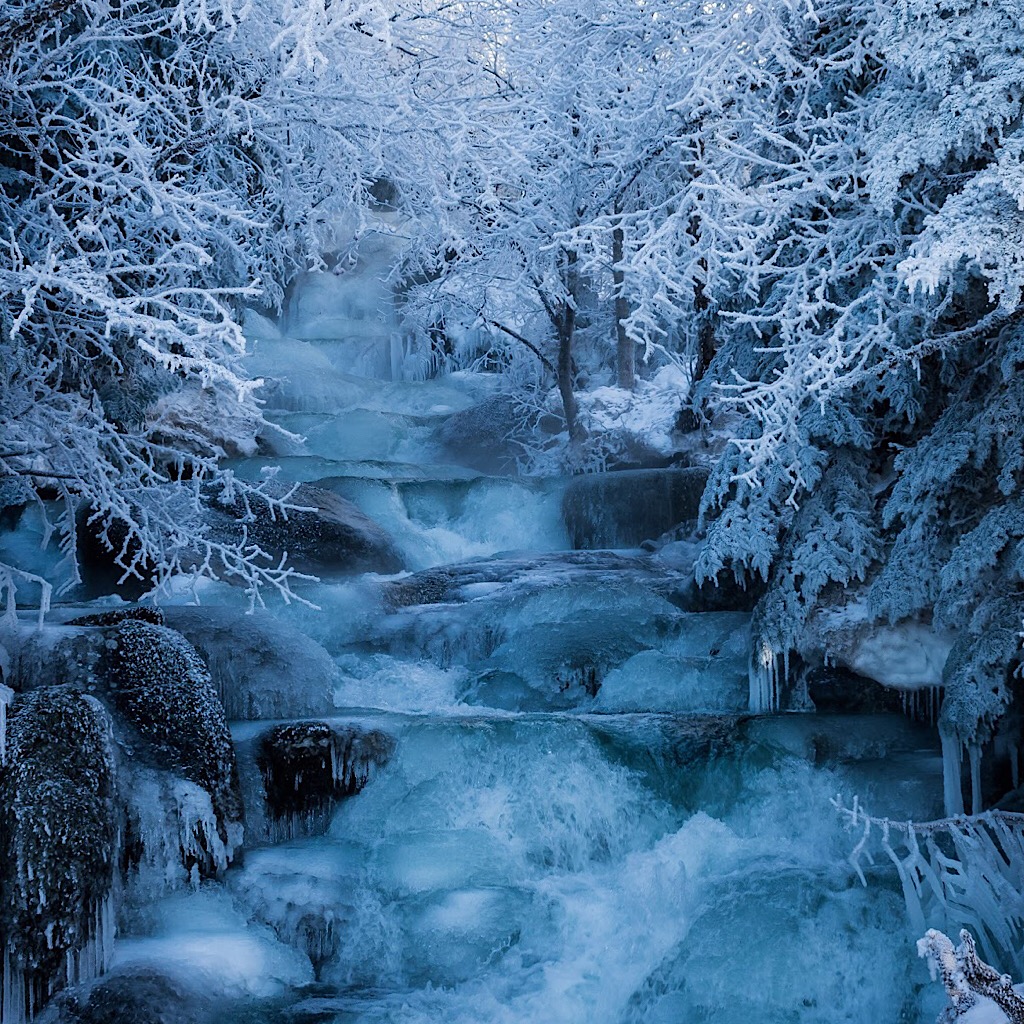 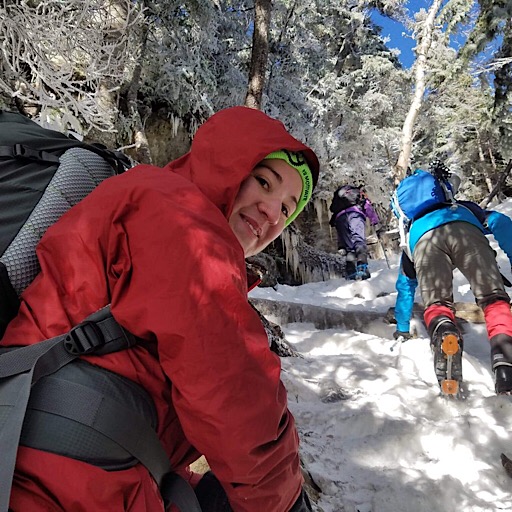 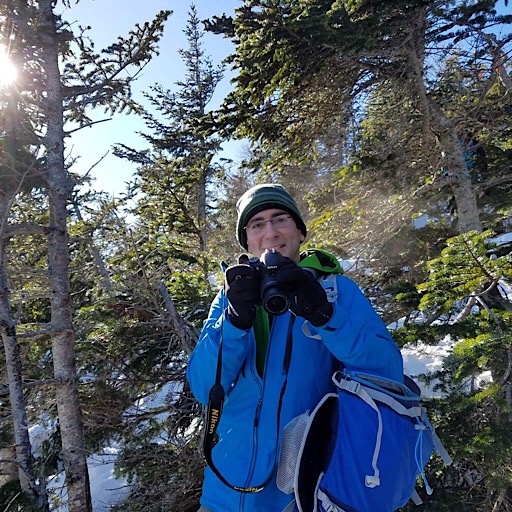 Charbel looks a bit like John Oliver. Photo by Ken. 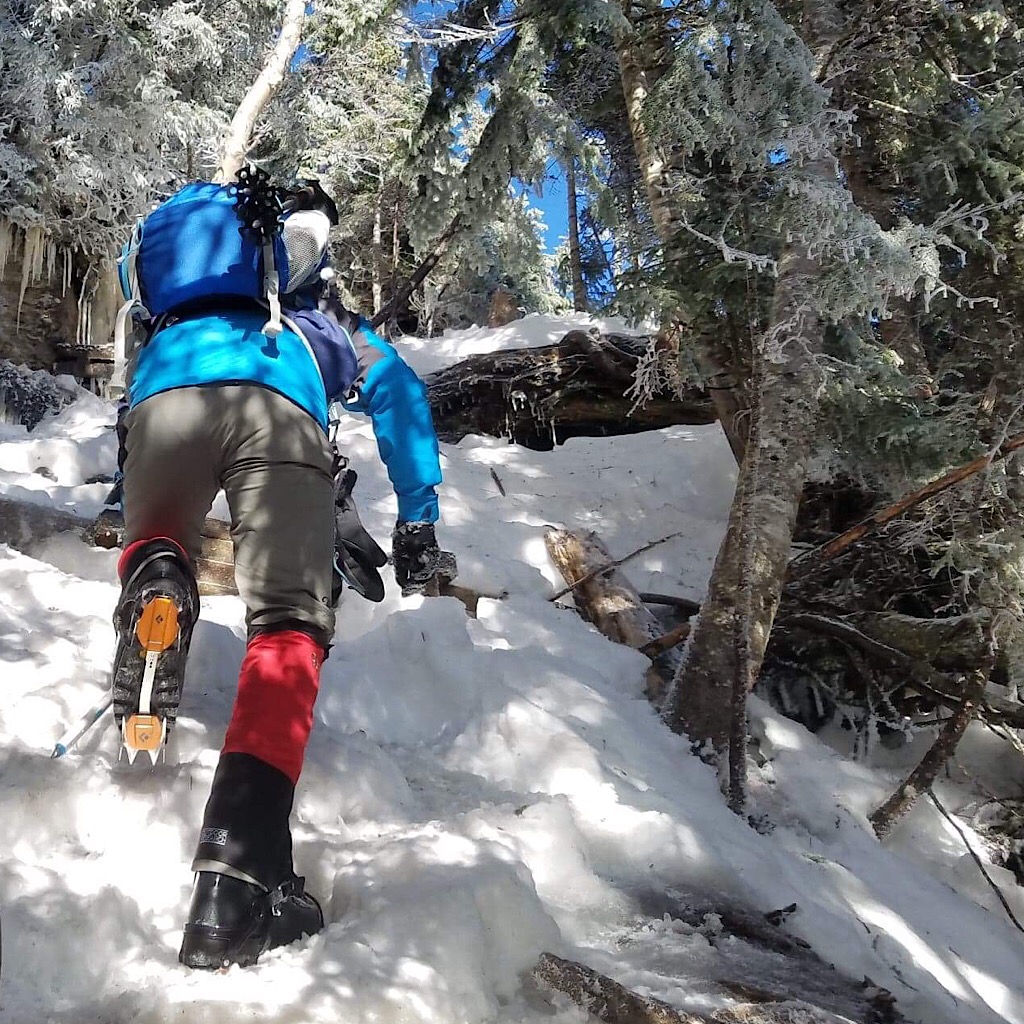 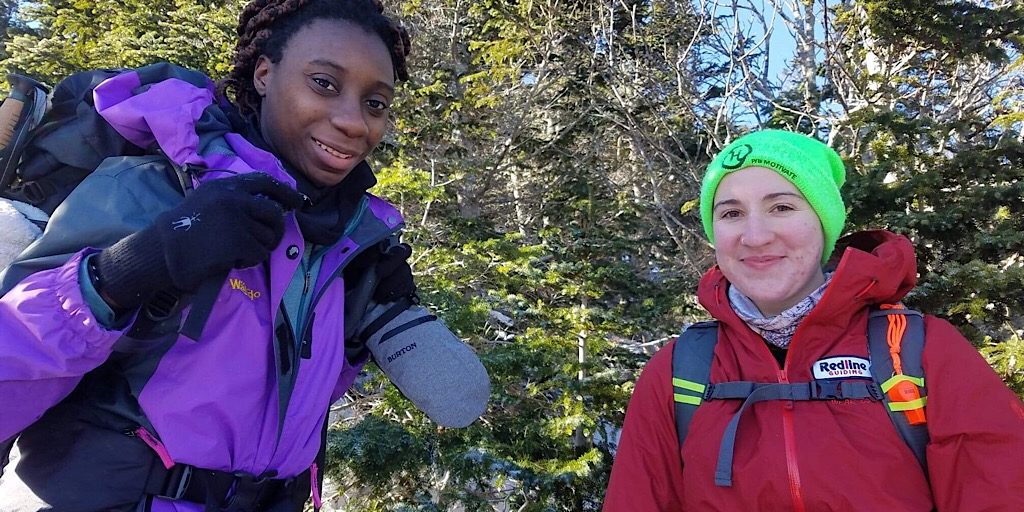 Grace and Corinne enjoying a pleasant day on the mountain. Photo by Ken. 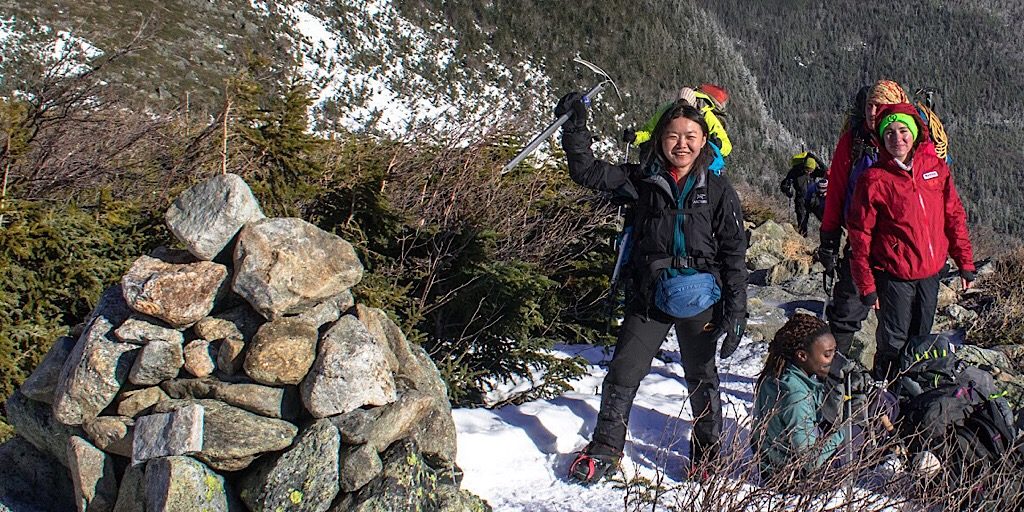 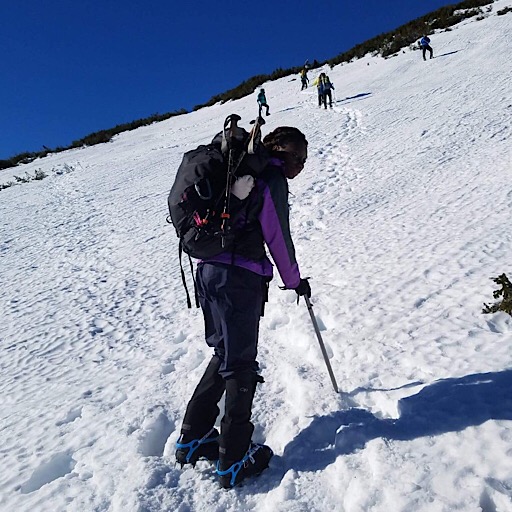 Grace going up. Photo by Ken. 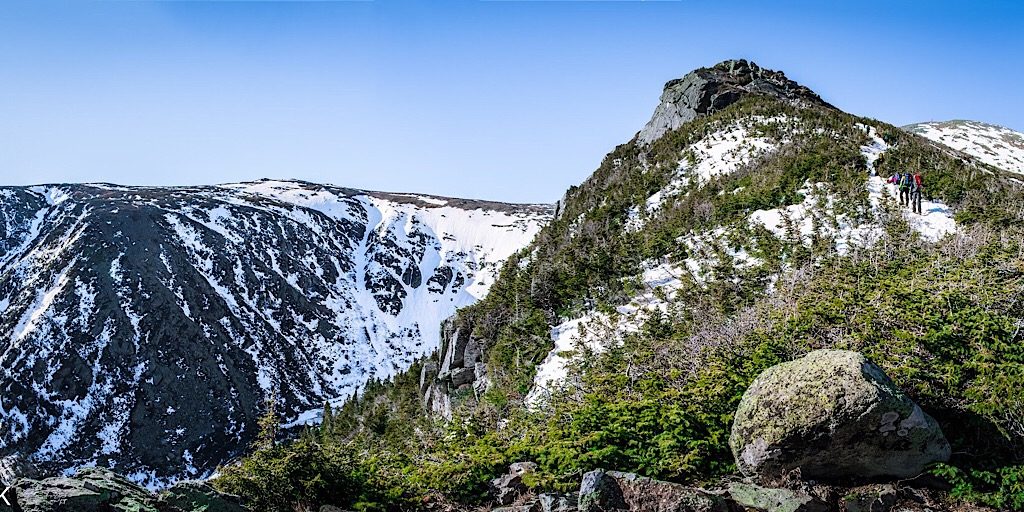 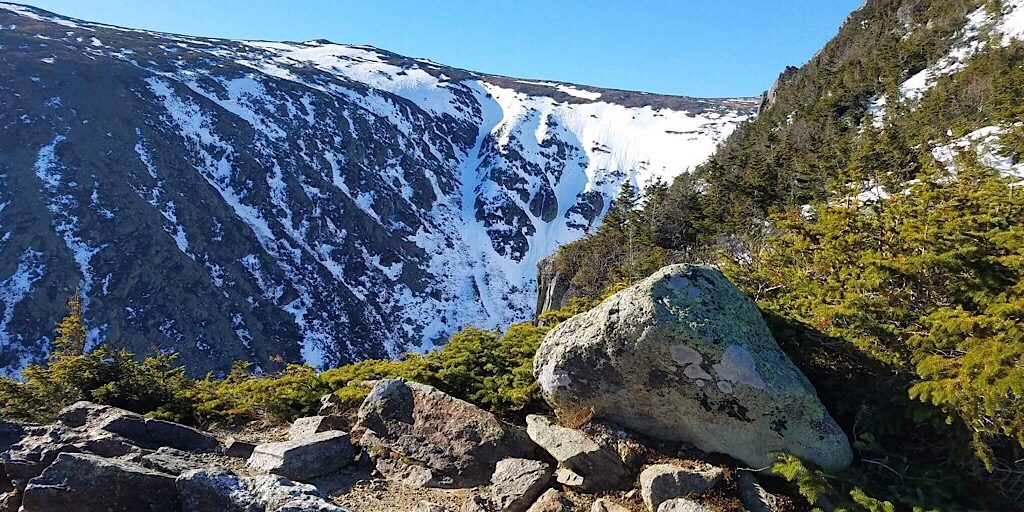 A taste of Tuckerman Ravine. Photo by Ken. 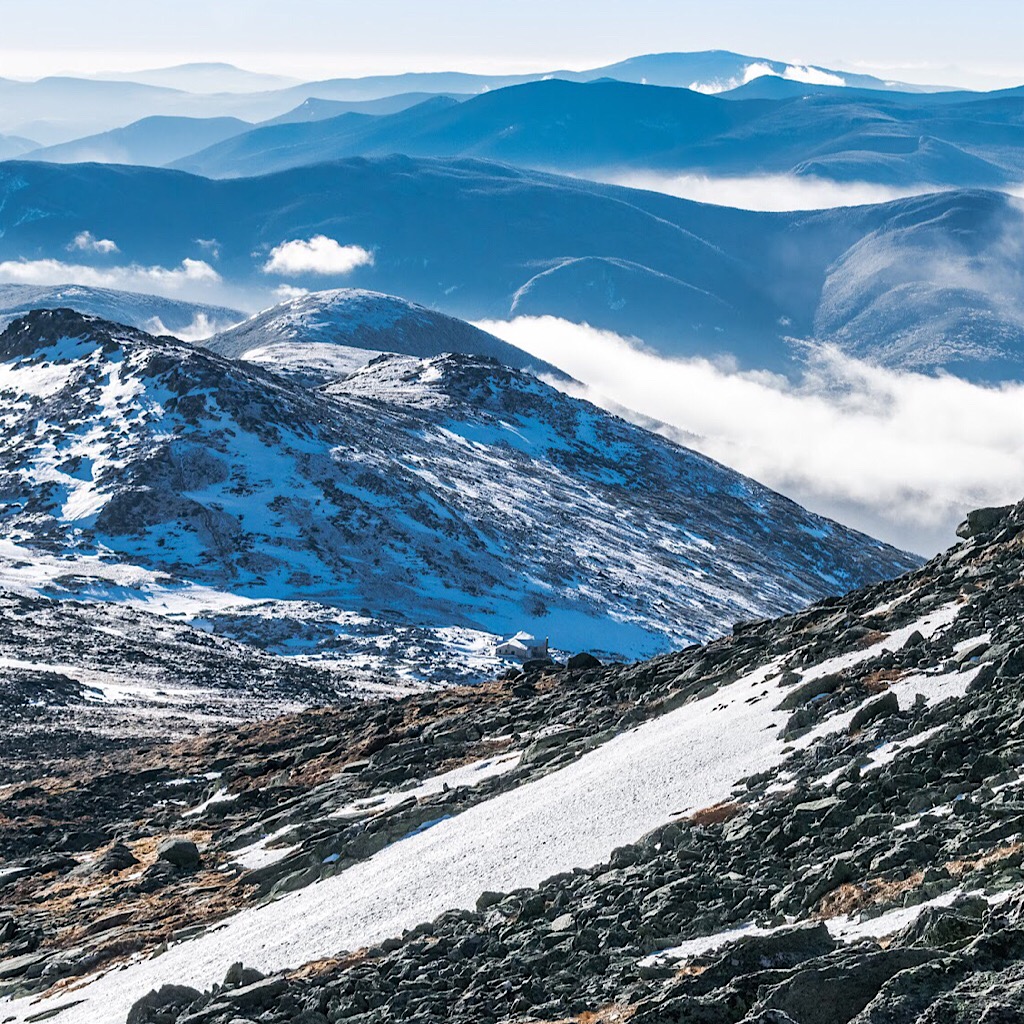 Due to a technical issue summit photos aren’t available. For more photos of the training, however, see us on Facebook.