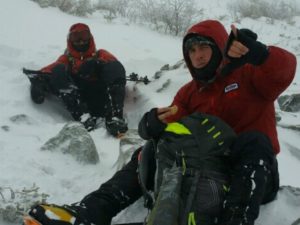 As much as we’d like to, we don’t always make the summit of Mt Washington when we try. Especially when the forecast calls for one thing while the mountain dishes up another. What looked to be a fairly mild day with manageable winds ended up offering winds that proved too much. This was a very late notice assignment that was led by Redline Guide Jeffrey Shutak. In his charge were two fellows, Marc and Nicholas, from New Jersey and Pennsylvania, respectively. On the mountain they encountered lots of snow, deep snow, and high winds that whipped up the snow filling in the trail behind them scary fast. They took the Lion Head Trail, crossed the snowfields, and made it just beyond Split Rock when the winds rocked them more than they were comfortable with. They turned back. Still, though, elated, and in awe of our little 6288-foot mountain.

The winds were cranking when they were up there.

Here’s the breakdown of the attempt from Jeffrey:

We met at my place the night before for two hours. Went thru the Ready Pack piece by piece, instructed them on how to put on crampons, how to extend hiking poles and how to layer properly among other items. […] the next morning at six am we met for breakfast where we covered last minute details. Then proceeded to Pinkham Notch pack room to “boot up” and head out. We were among the earliest on the trail and after a two hour climb to the Lion Head junction we stopped to put on our crampons. Further in, right before leaving tree line, we layered up with warmer clothes. The trip to the summit of Lion Head was at a moderate to slow speed with caution and safety being our main concern. Once at Lion Head summit the winds picked up dramatically gusting Uncomfortably at times. Visibility was limited to ten feet with drifts to our waist in places. We pushed on ahead to ‘split rock’ where caution proceeded valor and I made the decision to turn back. We met approximately fifteen others who were also turning back. All in all Marc and Nick agreed it was an adventure of a lifetime and they vowed to return for another try. After a short visit to Harvard Cabin we returned safely to Pinkham Notch. —Jeffrey Shutak 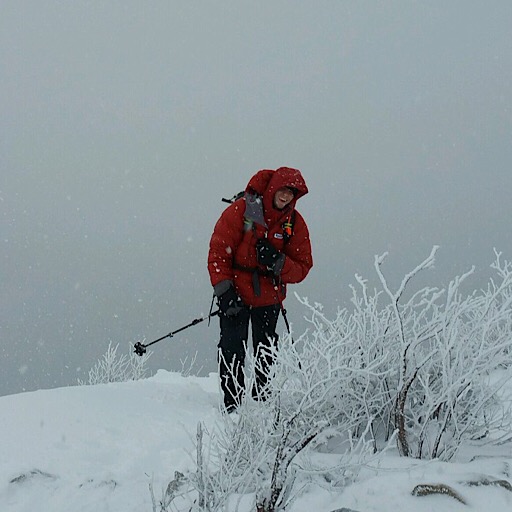 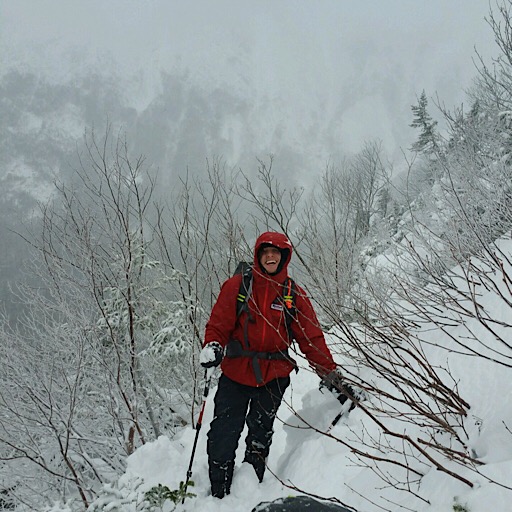 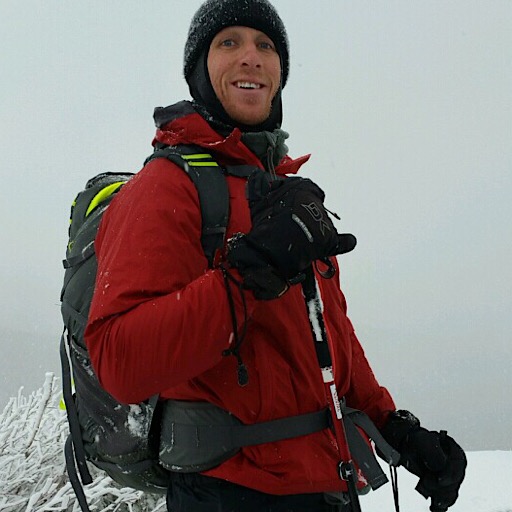 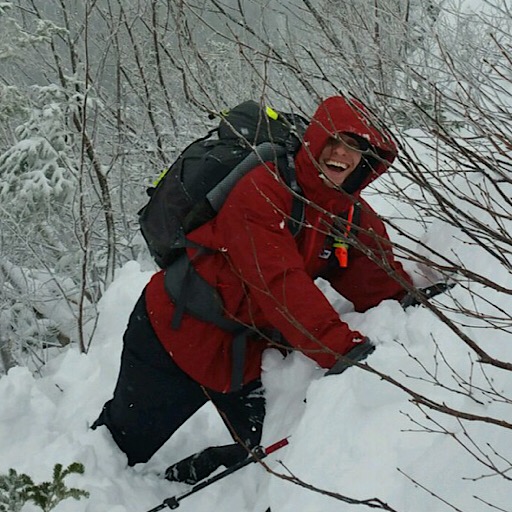 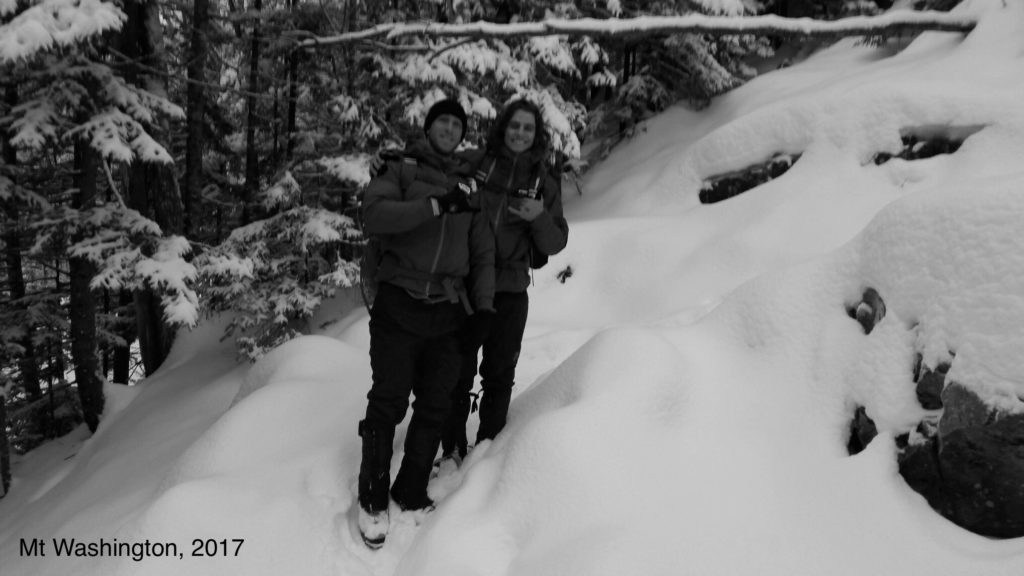